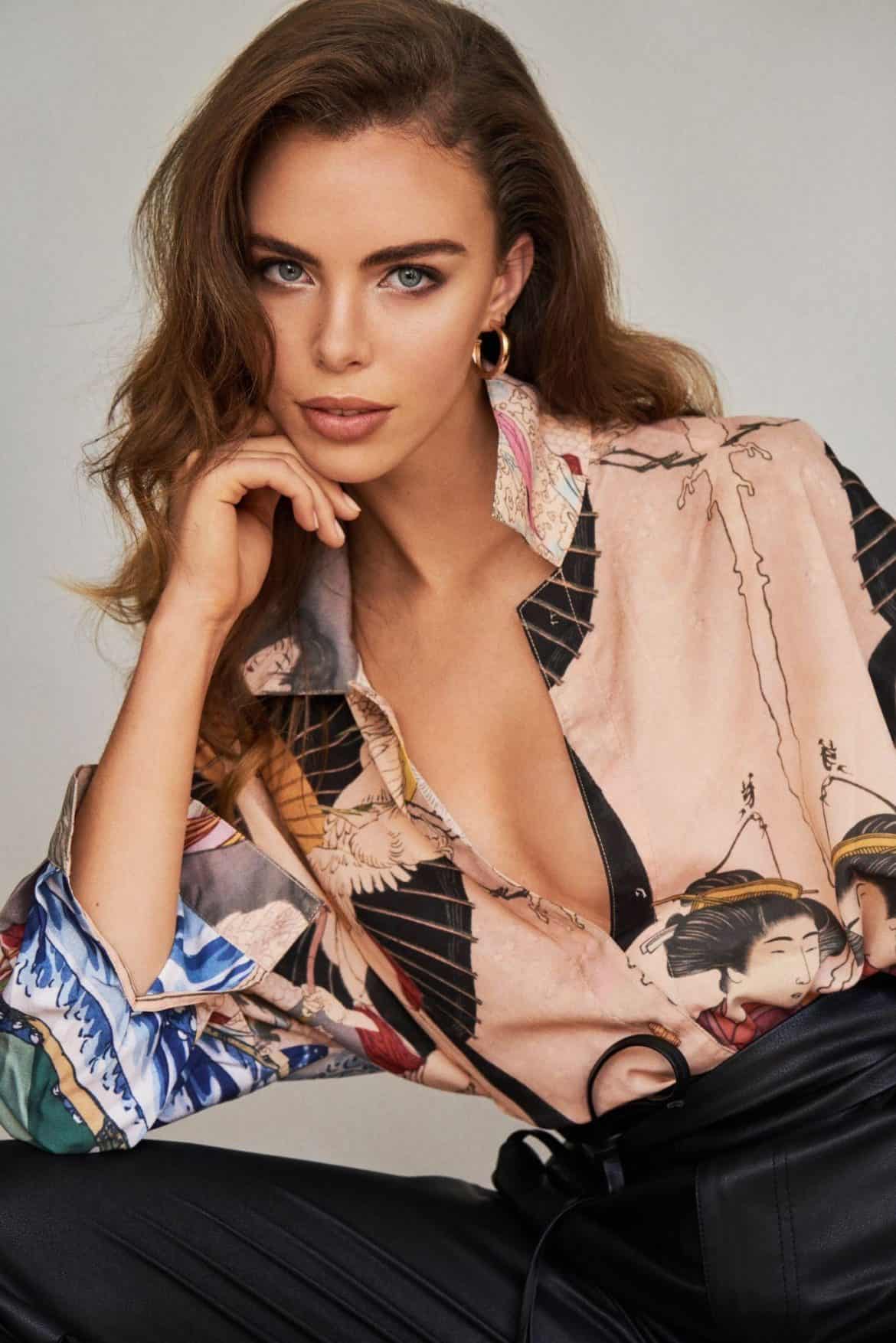 A picture is worth a thousand words, so they say. Teleport back to 2009, a world without social media and the consistent urge to share the visual details of our lives with friends and family. Just 13 years on, the exponential growth of tech is ever-present in daily life. The digital world has created millions of jobs, broken down barriers to entry for highly competitive industries, and connected our world in ways we couldn’t have predicted. However, despite record connection in the digital realm, in a post-pandemic world people are feeling lonelier than ever. Globally there has been a significant increase in prescription meditation for mood balance, in the US alone, antidepressants have been steadily increasing in usage since 2015. New research points to social media as being attributable to a significant increase in depression in adolescents. Constant comparison and idealization of others’ picture-perfect lives instill a distinct feeling of dissatisfaction.
Particular industries, such as modeling, have a track record as long as the legs that walk the runway in commercializing comparison. In our digital world, exposure to campaigns featuring beautiful faces has transitioned from the pages of magazines to our pockets. However, some iconic figures of the industry are looking to change the narrative. Supermodels such as Gisele Bündchen and Emily DiDonato regularly share uplifting content around movement, mindfulness, and compassion. Highlighting the human behind the picture-perfect appearances.
Amber ‘Bambi’ Lyon is amongst those responsible for making a positive impact. Starting her modeling career at 15, Lyon matured quickly while working in the industry, walking in shows and gracing the covers of magazines, all while finding the time to keep up with her schoolwork. After graduating from university, Lyon launched into modeling full time, living between Europe and New York City, and working with brands such as Chloé, L’Óreal, and Natasha Denona.
Lyon describes this time as “deeply disorientating”, adding “I was trying to figure out who I was in a world that constantly told me what to be”. With down time between castings and jobs, Lyon used the time to channel her energy into writing, which would come to impact tens of millions online. A colorful take on mindfulness, Lyon’s page Modern Mind highlights tools that can be immediately implemented to improve her followers mindset. Lyon insists she didn’t expect such an audience to grow, sharing,  “I didn’t start with the intent of growing an audience, I just wanted to share tools that make life feel a little lighter know”. Lyon’s elation with the impact is clear, “It’s always been a dream of mine to write and to know that it helps someone in their day means the world to me”.
When asked what’s next for Modern Mind and modeling, Lyon says “I love the balance of both. I’m so grateful to work with brands and be their creative muse and have writing to channel my personal creativity. Eventually, I’d like to publish my first book, but I’m tackling one thing at a time.” Beyond the soothing, ambient colors and words Lyon shares, it’s difficult not to notice the loyal, enthusiastic community that surrounds the page. As it continues to rapidly grow and resonate with readers, Lyon’s words are clearly timely as they are needed.