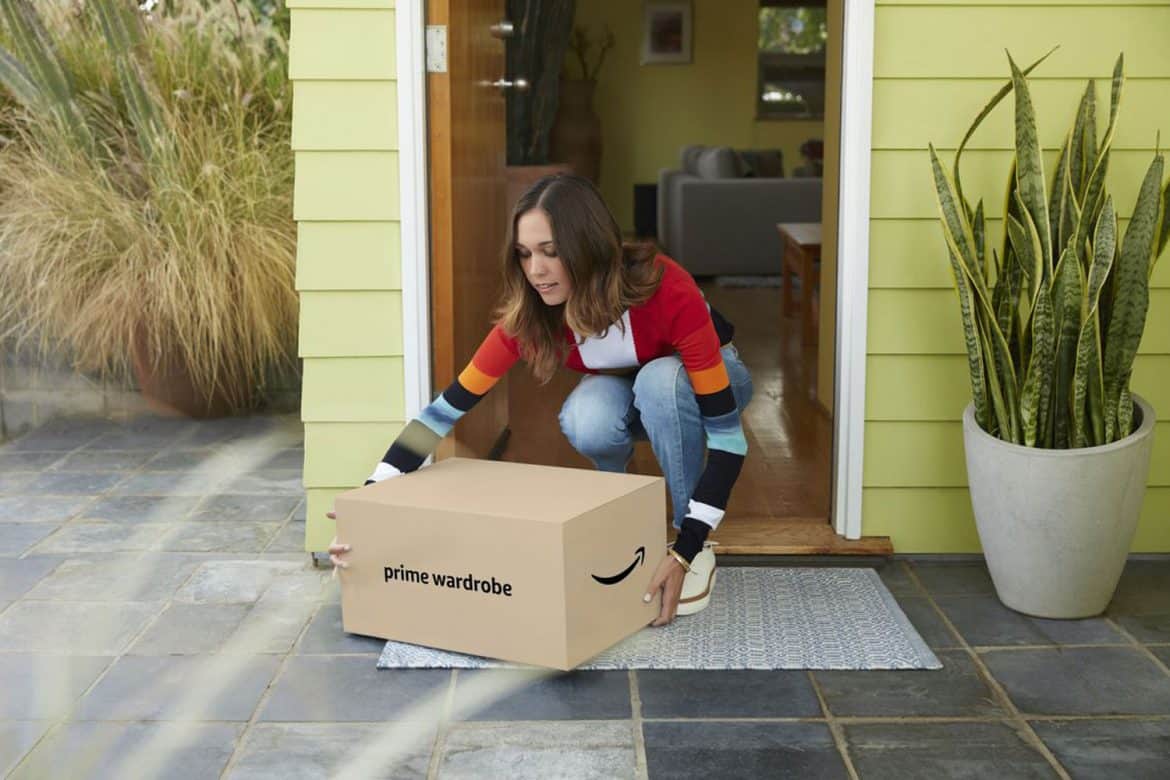 Starting today, Amazon Prime Wardrobe, the e-tailer’s equivalent of StitchFix, is officially out of it’s beta stage and available to all Prime members in the U.S..

The service is essentially Amazon’s answer to the whole try-it-before-you-buy-it clothing subscription service craze in which each month a curated box of clothing is sent to subscribers. Customers try on the items, keep what they want and send back the rest. However, Amazon claims to have an edge over it’s competitors, having tweaked the model used by StitchFix and Norstrom’s Trunk Club. With Amazon, it’s a bit more DIY — instead of sending a box curated by an in-house stylist, customers fill their own box with at least three and as many as eight items at a time. They then have a week to try the items on and return those they don’t want, before being charged.

But, doesn’t that take the fun out of it? Isn’t the appeal of the service that a stylist, a person with purported expertise, is hand-selecting items for you? Items you might not have picked for yourself or known about? We’re not sure what the difference is, really, between Amazon Prime Wardrobe and just returning any other online Amazon clothing order.

#PrimeWardrobe is officially here! Tap the link in our bio to try before you buy and start your own Prime Wardrobe box.

The company says it’s aim is to streamline and simplify the returns process, which will draw customers who previously were weary of online clothing shopping because of fit issues. The logic is that in-home try-on eliminates the obstacle to online clothing shop and when it’s easier to send items back, more people may shop. According to CNet, apparel and accessories sales account for a mere twenty percent of all online shopping done in the United States. The service also comes at no additional cost to U.S. Prime members, including shipping and returns. So, in all likelihood, the company is trying to get their already existing Prime members to shop for clothes as part of the company’s expansion into fashion, trying to reengage the shopping habits of retained customers rather than trying to obtain new customers, baited by the offer of the service.

Amazon reported that while in it’s beta stage, Prime Wardrobe was highly successful. For women’s, denim and dresses had the highest sell-through. For men, it was tops, jeans and slacks and for kids, shoes proved most popular. Amazon’s private labels Lark & Ro., Daily Ritual, Amazon Essentials, and Goodthreads were among the top-order items, according to the company of course.

Redesign Your Clothes at the Newly Redesigned H&M Paris Flagship