All the 2017 Emmy Winners, Everything That’s Happening at London Fashion Week 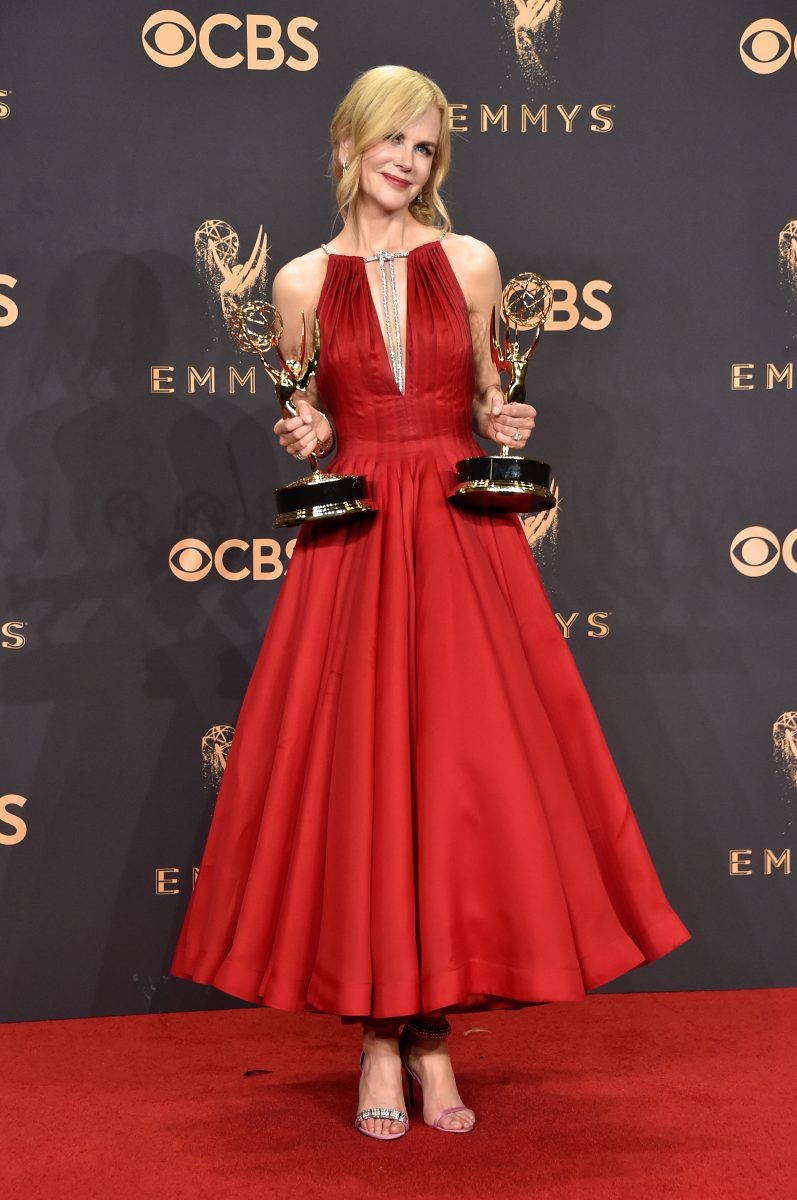 All the 2017 Emmy Winners [Page Six]
Here are the winners of the annual Emmy Awards, announced Sunday by the Academy of Television Arts & Sciences.

Versace’s New Creative Director May Come From Louis Vuitton [The Cut]
Louis Vuitton men’s artistic director Kim Jones is the latest to be eyed as a possible new designer at Versace.

The Secret Behind Charlotte Tilbury’s Makeup Empire [InStyle]
Fashion, friendship, and a lot of foundation are just some of what she used to do it…