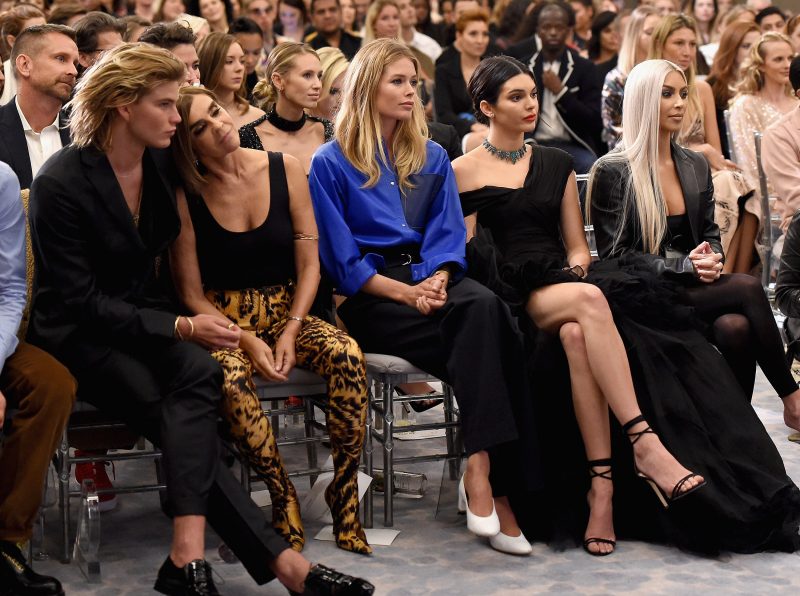 There’s the fashion…and there are the parties! From the epic post-show blowouts to awards soirées to after-parties and beyond, check out everything that went down off the runways this New York Fashion Week.

Bulgari Goldea the Roman Night Party
Bulgari hosted a cocktail party to celebrate the launch of its newest fragrance, Goldea, The Roman Night, with Bella Hadid, the campaign face. Guests headed to The 1 Rooftop located in the 1 Hotel in Dumbo, Brooklyn and danced to tunes by DJ  Lara Gerin, Justine Skye, and Majorr Smith.

Harper’s Bazaar Icons
Harper’s Bazaar celebrated its fourth Icons portfolio by global fashion director Carine Roitfeld at The Plaza Hotel. Also on tap: a special performance by The Weeknd, who was arm and arm in with girlfriend Selena Gomez. Check out other famous faces who joined the party, below.

Page Six TV Launch
Page Six is coming to TV! To toast the debut, the media company’s famous personalities invited guests to the rooftop of the Magic House Rooftop Bar & Lounge at the MOXY Hotel. Tune in when it premieres on Monday!

All the 2017 Emmy Winners, Everything That’s Happening at London Fashion Week