Alexander Wang Named CEO and Chairman of His Eponymous Label 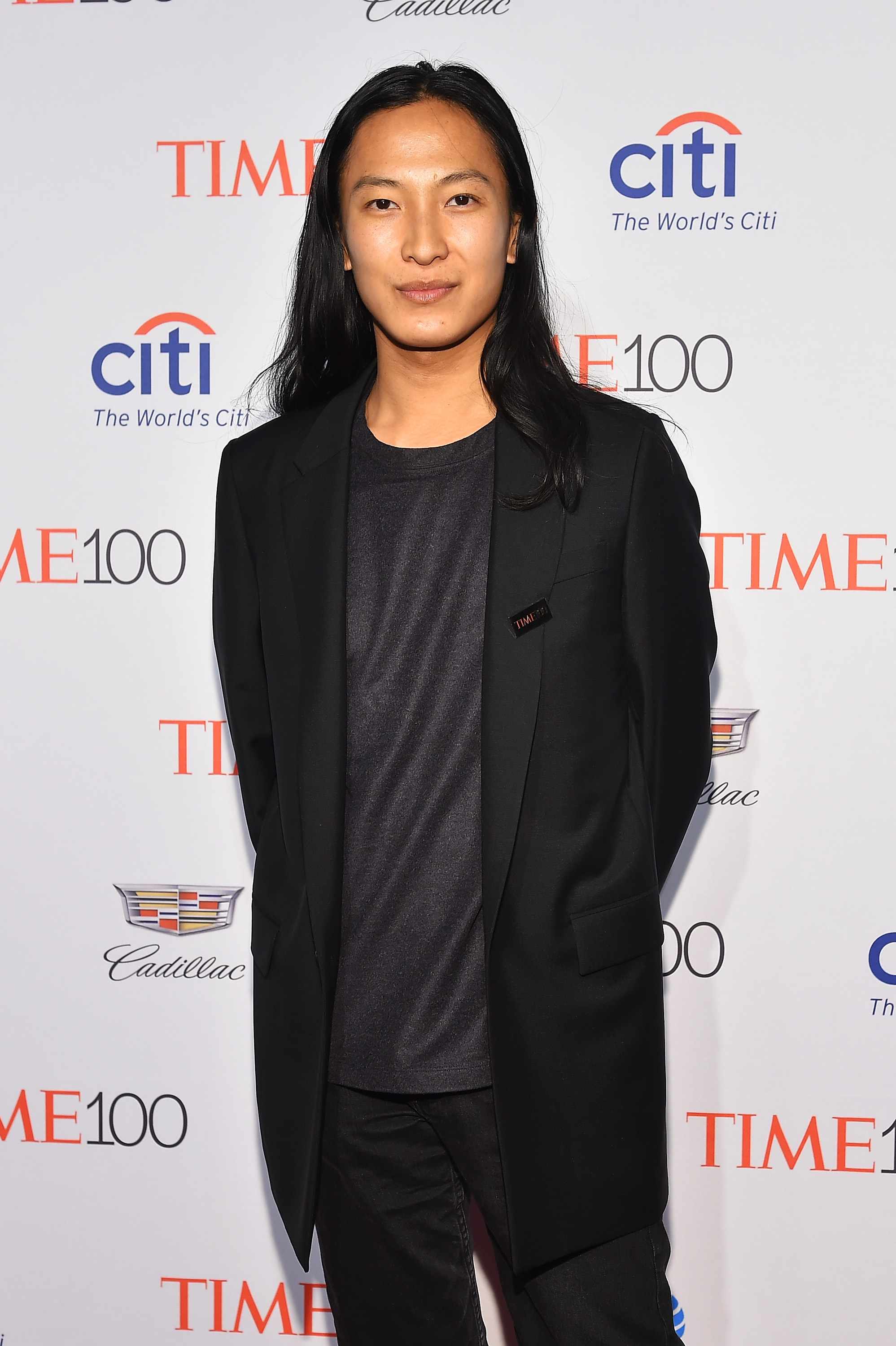 Now that Alexander Wang can focus solely on his own company after having departed his other high-profile role at Balenciaga in 2015, he is assuming a larger role at this own company, Alexander Wang Inc., where he has been named CEO. He will, of course, remain creative director in addition to his new titles. During a staff meeting this morning, according to WWD, Wang broke the news and also announced new senior level staff hires.

Caroline Wang, Alexander Wang’s aunt, has joined the company as executive vice-chairman, where she will be representing the board and reporting directly to her nephew. Previously, she spent 30 years in the information technology sector and was most recently vice president of marketing, information technology and business transformation in Asia Pacific for IBM.

Mary Wang, who is not related to the designer, has been named executive vice president. She had been at Donna Karan for the last 20 years and was most recently the president of DKNY. In her newly created role, Mary Wang will be overseeing global operations and report directly to Alexander Wang.

The designer’s mother, CEO Ying Wang, and sister-in-law, chairwoman Aimie Wang, will step down from their roles, but remain shareholders and board members. Ying Wang and Aimie Wang co-founded the company with Alexander Wang in 2005, along with his brother Dennis Wang, who remains an advisor at the company.

In May, Alexander Wang Inc.’s president, Rodrigo Bazan, stepped down as president to move to Thom Browne where he is now chief executive officer. He had been with Wang since December 2010 and had overseen the rollout of 26 new stores.

In an exclusive interview with The Daily during February Fashion Week, Wang said that his time as creative director at Balenciaga had taught him many valuable lessons about growing his own brand including, clarity, decision-making, and delegation. “I wanted to see what my company might look like if it were to grow twofold or threefold, and to be a part of a much larger infrastructure where there’s much more retail expansion and different kinds of platforms of growth that I eventually would want to venture into,” said Wang. “I got a sneak peek of it, and exposure to other categories I haven’t done before, like jewelry and red carpet dressing…At the end of the day, my family and I own 100 percent of our company, so this is where home is, and I wanted to learn a lot and teach myself a lot of discipline and organization. Now, I’m back.”