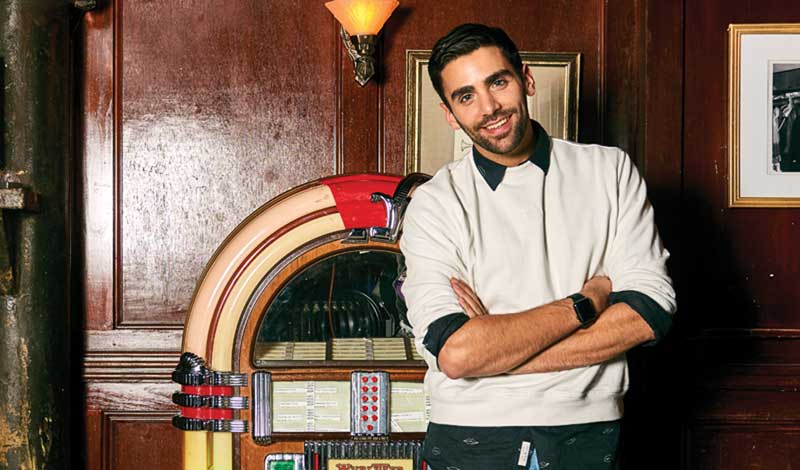 Phillip Picardi Creates LGBTQ Media Platform for Condé Nast [BoF]
Details on Them, which will launch online in the last week of October.

Alexa Chung Asks DJ to Turn Off Her Ex’s Song at PFW [Page Six]
It’s been noted that when a DJ began playing a song by Chung’s ex-boyfriend at a Paris Fashion Week party, British rock star Alex Turner, Chung asked her pal Justin O’Shea, former Brioni creative director, to change the song and suggested a tune by the Rolling Stones instead.

Diane Keaton Is Addicted to Pinterest [Pret-a-Reporter]
She put together a photo book about it, showcasing the design elements in her own home that were originally inspired by the image-curating site.