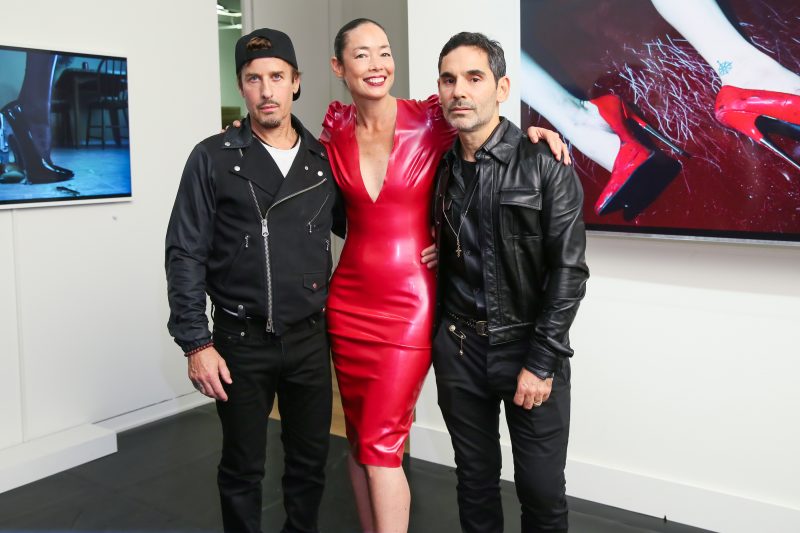 At Sotheby’s yesterday evening, a young woman was led on a metal leash by her dominant male partner, while behind them played a Steven Klein video featuring someone wearing a pair of particularly sharp heels walking on a man with washboard abs. “I’m used to it. I’ve been going through it for years and years,” said Helene Klein, Steven Klein’s adorable mother, on the provocative scene shot by her legendary son. “But I couldn’t be prouder!” she added.

Klein was celebrating Visionaire 67 FETISH, the latest edition of the collector’s tome presented by co-founders Cecilia Dean and James Kaliardos, which includes a reimagined traditional three-piece light-tight photo box containing 10 original color archival photographic C-prints from a series of short films created by Klein. His lens explores the fetish obsession for stilettos in fashion and cinema.

“Steven has actually been contributing to Visionaire since 1993. He has contributed to something like a third of all of our issues, which is kind of crazy, so we have always been big supporters of his work,” said Dean, who was wearing a skin-tight PVC raspberry dress by Atsuko Kudo. “James and Steven were on a shoot together for Vogue and James brought up a Visionaire project again, and we went over to his place. He started showing us some photos and he showed us this body of work, which no one has ever seen. It was crazy to think that there was no home for it. No magazine is going to publish it because it is not showing merchandise. It’s a little bit risqué.”

While not currently commercially for sale, the killer Saint Laurent heels for the project were sourced by stylist Patti Wilson. “I always give Patti a rough story board or idea and she will always brings much more than I ever have expected,” said Klein. “She finds things that are unusual. She will have things made or surprise me with something at the last moment that will trigger a whole new thing. The switch blade heels were spectacular.” The pair was of stilettos was pictured stabbing into an apple while another pair of excruciatingly pointy pumps were pictured scratching the hood of shiny new car. “It was supposed to be a Lamborghini, somebody’s prized possession. For so many guys, their car is everything to them. The idea can be interpreted in so many ways, but in my mind it’s about the idea of woman’s revenge.”

Other accessories, like a rhinestone leg brace or an elaborate cane by Erickson Beamon, were worn on a model who poked into the chest of a male model. But it was Russian model Artem Nikittin, who endured the stems of stilettos digging into his six-pack. “I asked Steven what kind of girl it would be and he told me she would be hot so I said OK,” said the model on how he came to star in the film. “Whenever I need a tough guy, I call Artem,” said Klein. “He was also in a [Brooke] Candy video I shot where he gets thrown on his back. A lot of the people I work with come in and have a great understanding what to do and understand my work. I don’t think I ever abuse people or take advantage or violate people. I think things kind of happen and it’s about being in the moment. I think everyone comes in with the experience.”

Up next for Klein is a new book of his work, which will be published next year. Klein also hinted that he had two or three feature films in the works, one of which is in post-production, but couldn’t disclose their drop dates.

In the meantime, rush to pick up your copy of Visionaire 67. It’s going to go fast. The new edition will be available for purchase at visionaireworld.com, and at Sotheby’s through October 4. The large-scale photographic work is currently on display at Sotheby’s New York and on October 5, it will be on the block for Sotheby’s Fall Photographs Auction. 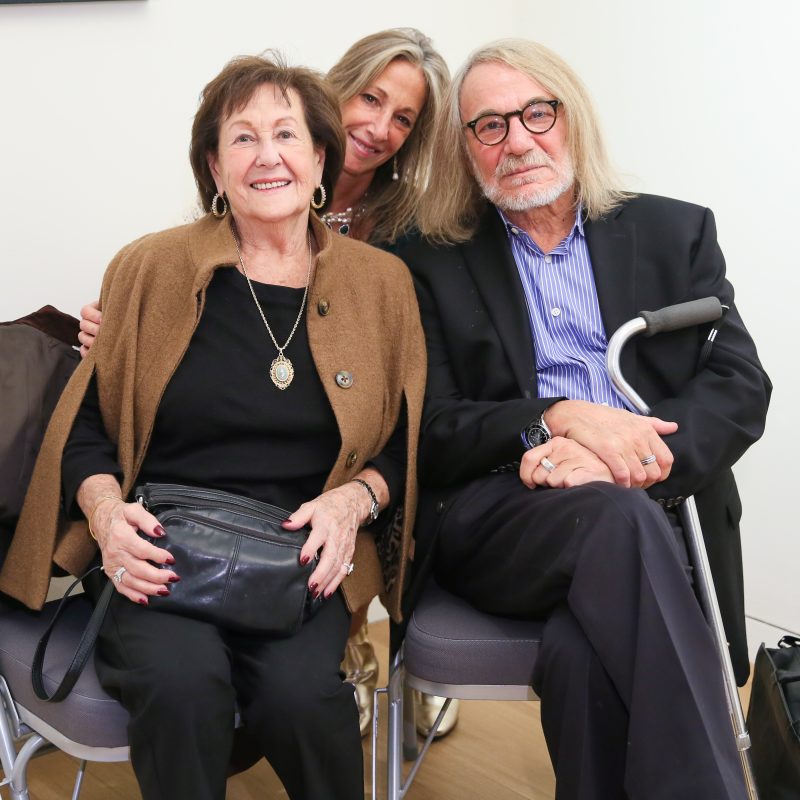 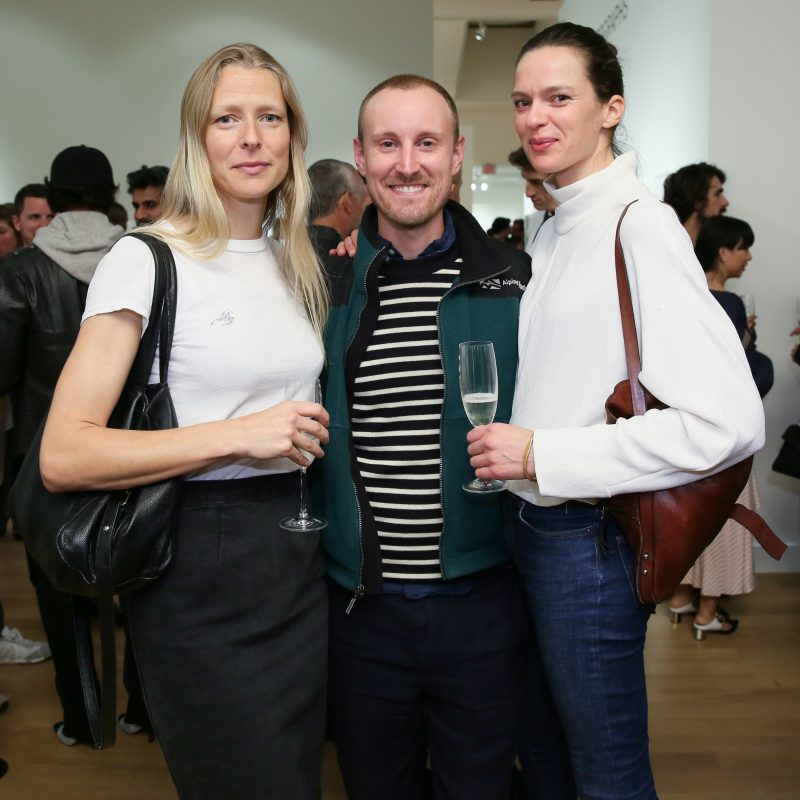