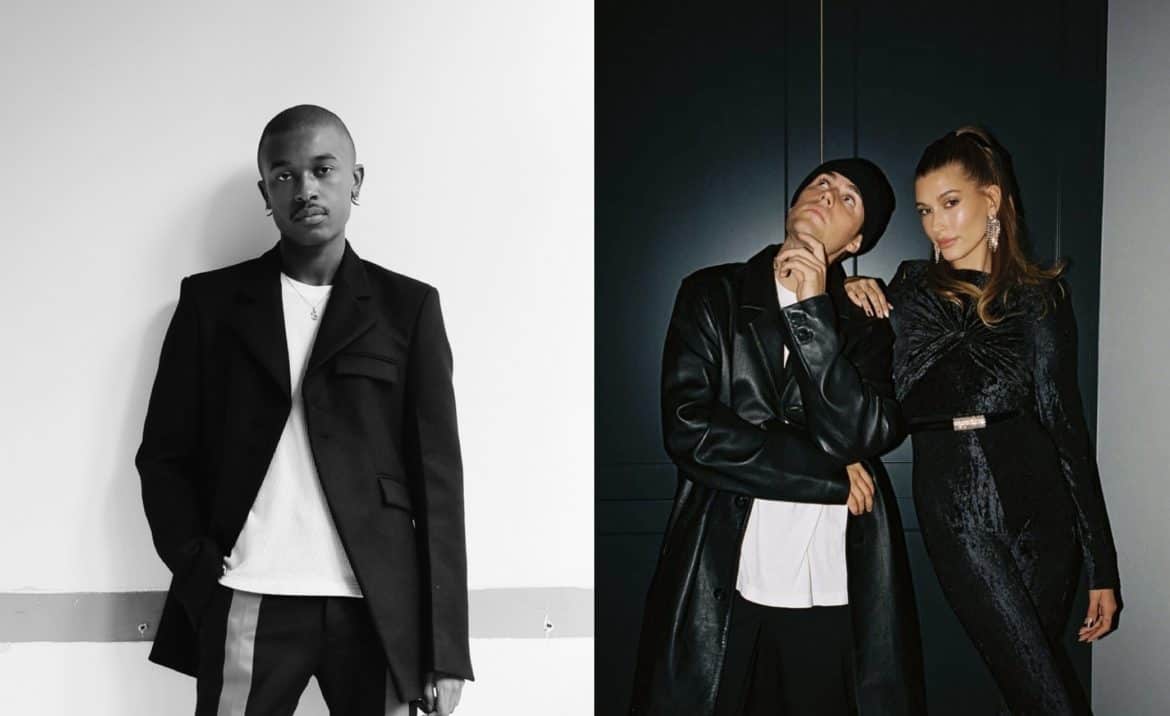 There’s a new face leading Ferragamo! The Italian fashion house has named Maximilian Davis as its new creative director, effective this week. Davis graduated from London College of Fashion, and founded his eponymous brand in 2020 debuting with a SS 2021 collection which immediately garnered international recognition and stars like Kim Kardashian and Naomi Campbell have already been seen wearing his designs on magazine covers. The newcomer was a candidate for LVMH’s Young Designer Prize before withdrawing for the race—possibly because he needed to shift his attention to this new Ferragamo gig. We’ll be keeping an eye out for his runway debut at his new position. 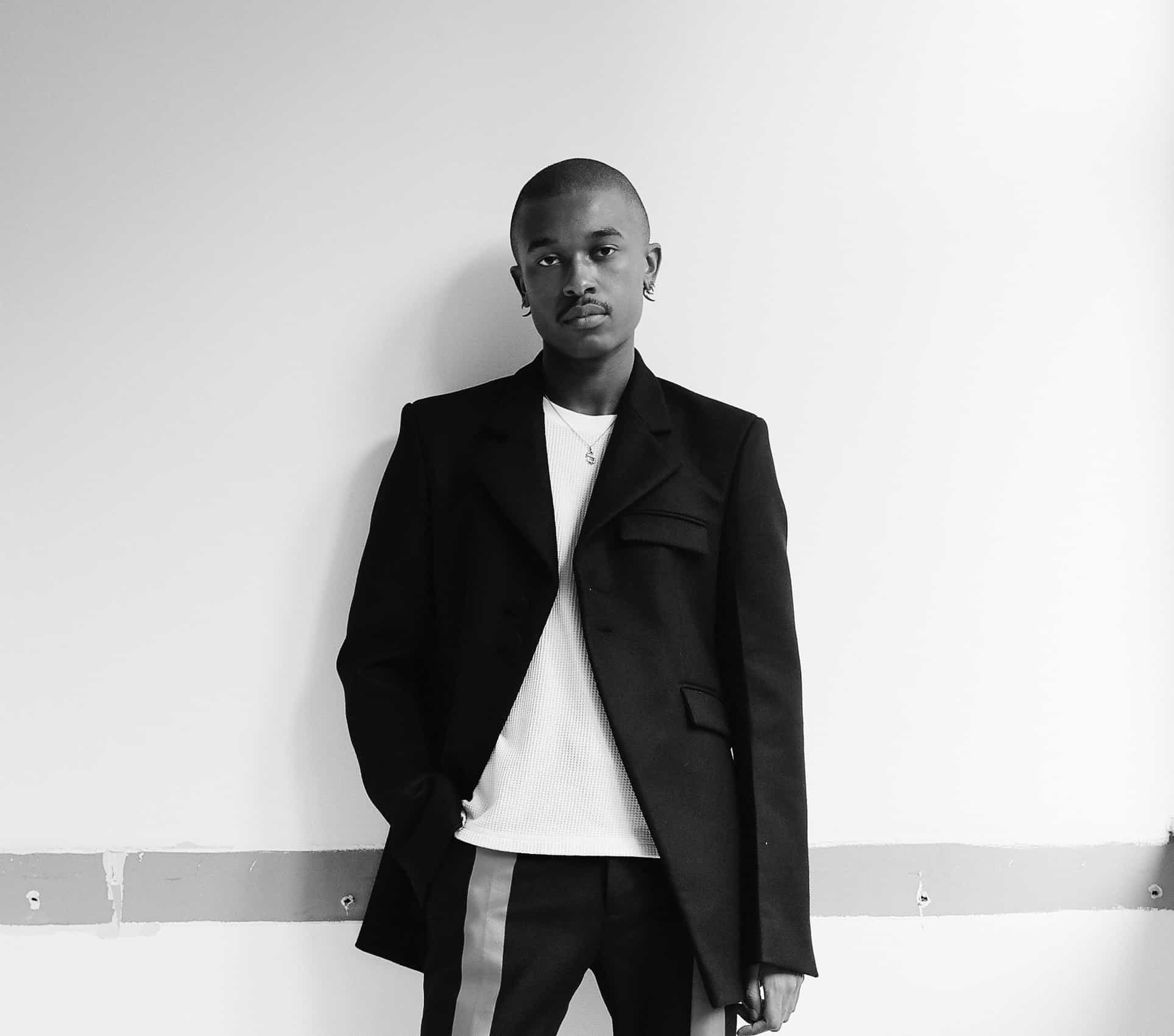 Details Magazine founder Annie Flanders has passed away age 82 at her home in Hollywood Hills due to natural causes. Flanders had been residing at a Pacifica Senior Living Community for the past several years. As founding editor of Details, Flanders was honored in 1985 by the Council of Fashion Designers of America for her “fresh approach to journalism.” Known for being a trend forecaster before it was even a job title, Flanders helped cultivate a myriad of fashion’s biggest names such as Anna Sui, Steven Meisel, Bruce Weber, Jeremy Scott, Stephen Gan, Arianne Phillips, Patrick Kelly, and designer Betsey Johnson, who presented her with her CFDA award while thanking her “for taking me seriously despite what I look like.” In 2015, Flanders told The Daily Front Row, “Nobody wanted to hire people with no experience except for me. I was always finding new people who needed that first place to be.” RIP. 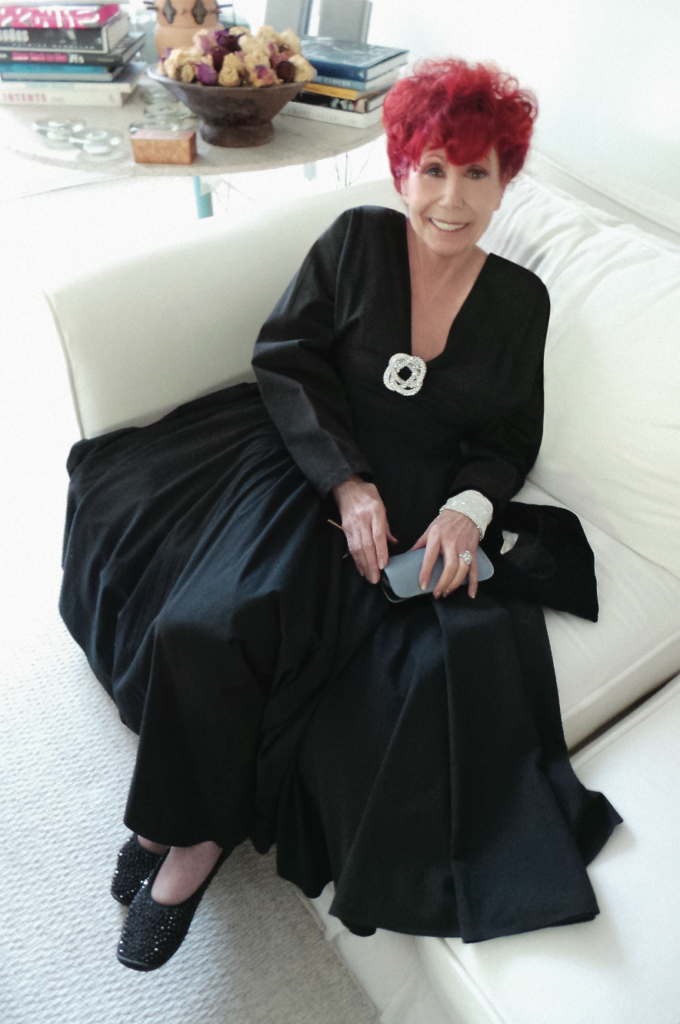 Hailey Bieber, 25, updated her Instagram followers that she had experienced a medical scare last week. “On Thursday morning, I was sitting at breakfast with my husband when I started having stroke-like symptoms and was taken to the hospital,” Bieber wrote on her Story this past Saturday. The news comes only weeks after her husband, Justin Bieber, contracted COVID-19, originally leading her doctors to believe it could be related. “They found I had suffered a very small blood clot to my brain, which caused a small lack of oxygen, but my body had passed it on its own and I recovered completely within a few hours,” she continued on a screenshot of her notes app. “Thank you to everyone who has reached out with well wishes and concern, and for all the support and love.” Sending well wishes! 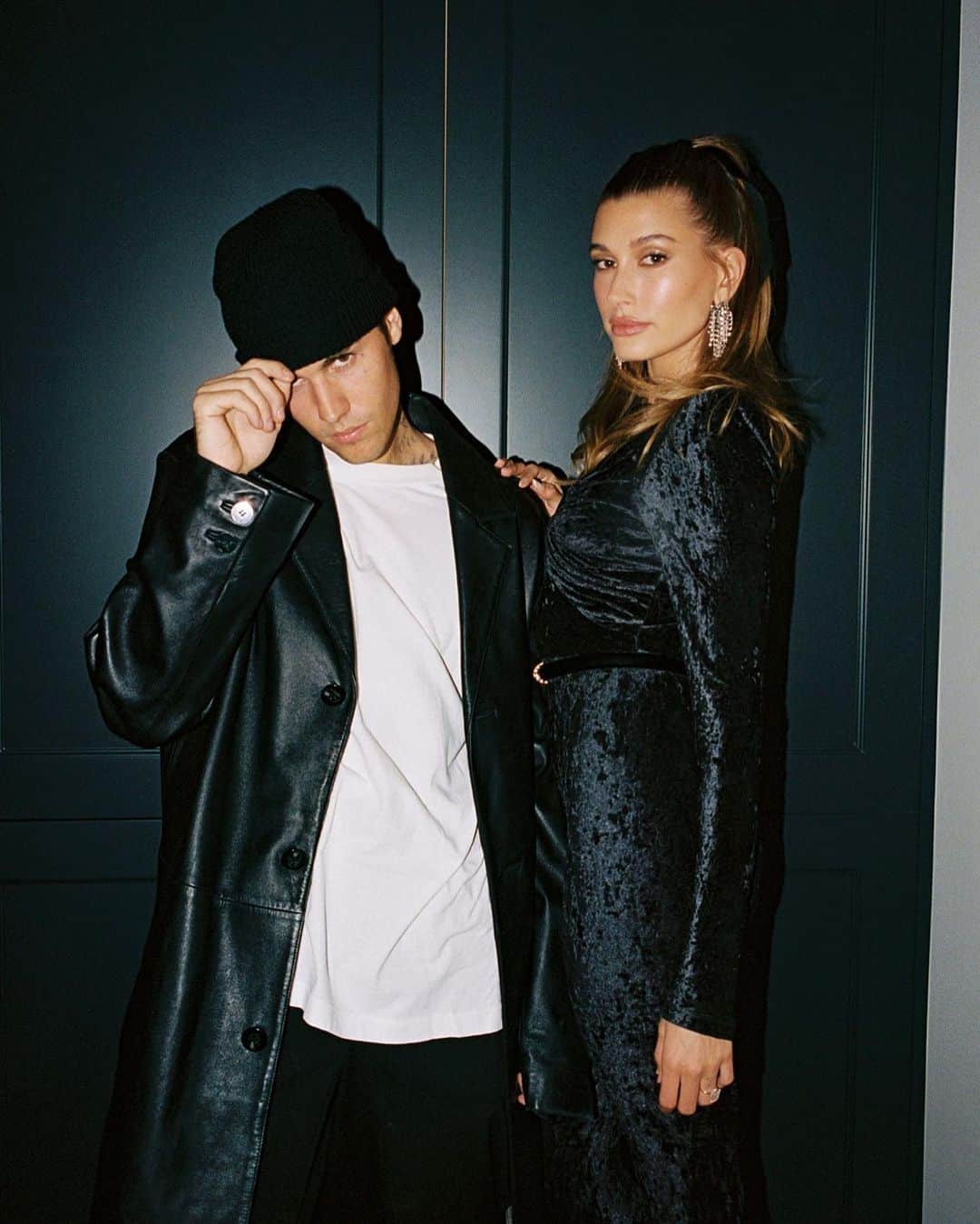 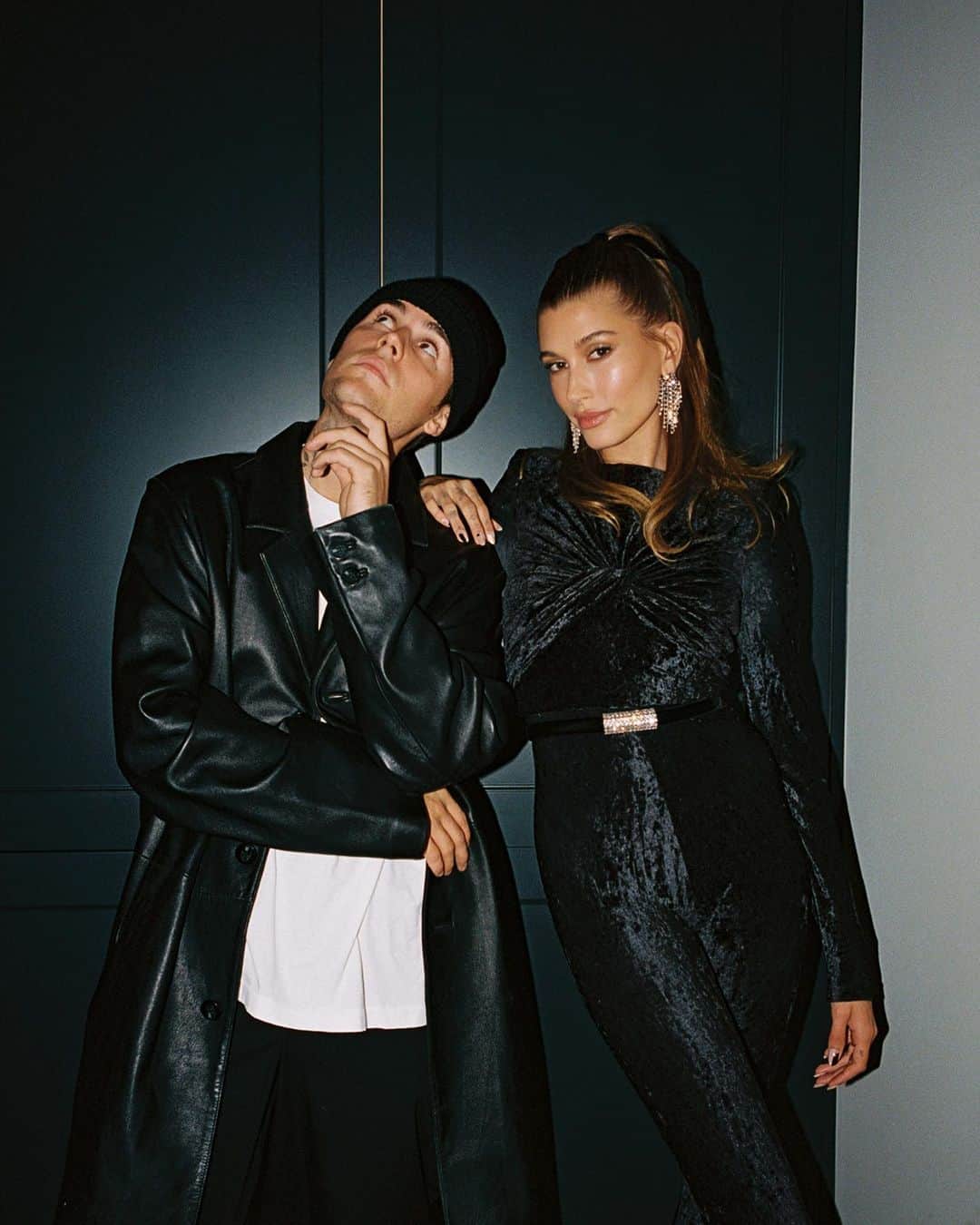 Manolo Blahnik teams up with Birkenstock

Manolo is back at it again! The renowned shoe designer has teamed up with Birkenstock to create the crystalized, plush velvet versions of the eco-friendly brand’s most beloved styles. No stranger to collaborations, Blahnik says that this particular meeting of the minds was a “natural next step” since he has been a fan of the brand for years and was even featured in their 2020 Personality Campaign. “I am always looking for new pieces of jewelry or accessories to decorate our shoes with and it was such fun to add sparkle to Birkenstocks making them truly eye-catching,” the designer said in a release. Make sure that you don’t miss out on a pair (or two…) when the collaboration drops on 24 March at manoloblahnik.com. 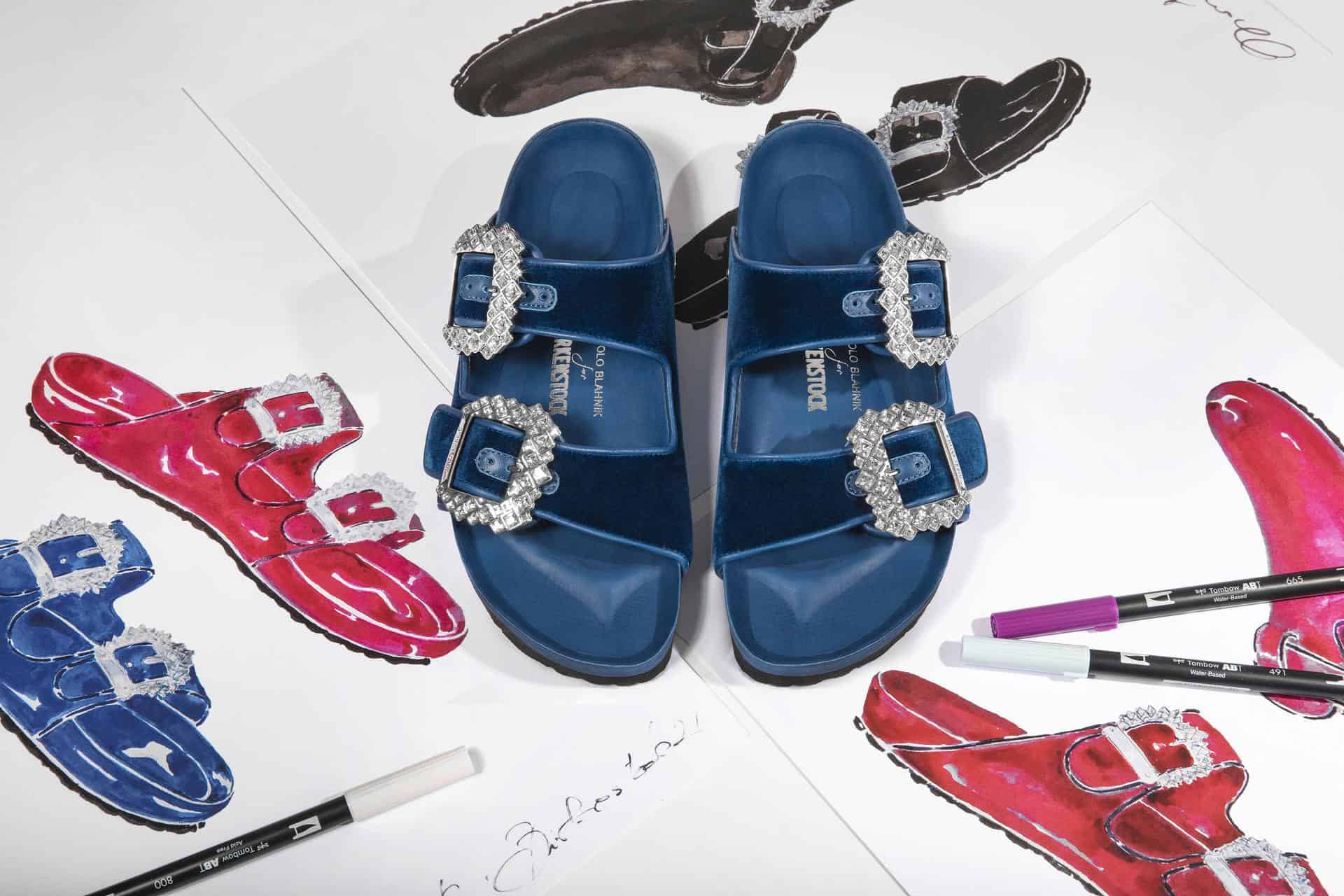 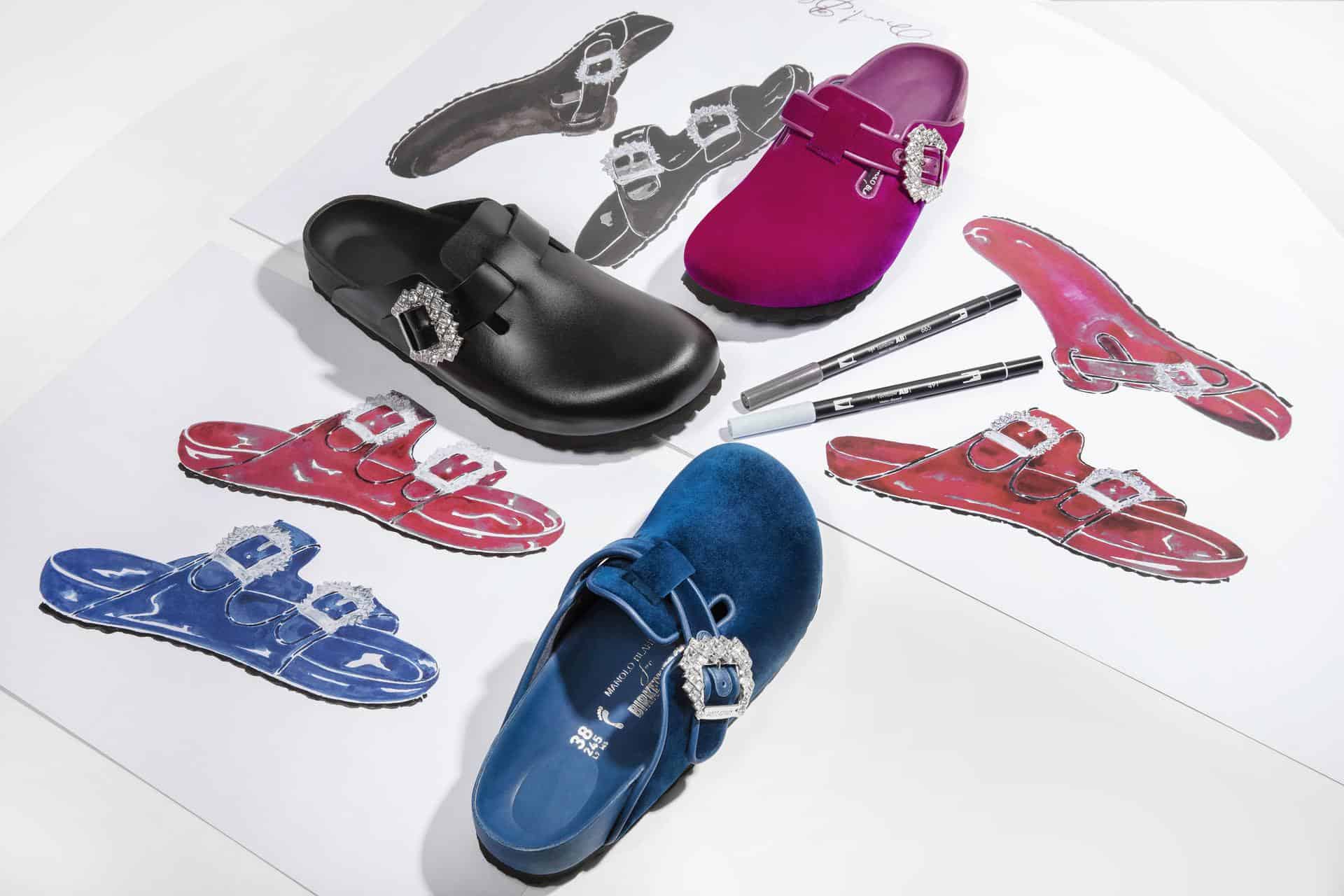 The Fifteen Percent Pledge and its founder Aurora James have announced the first-ever Fifteen Percent Pledge Benefit Gala, which will take place at the New York Public Library on April 2. Aiming to celebrate the organization’s progress since its founding in June 2020, the event will be attended by industry leaders, pledge takers, and innovators across fashion, design, beauty, retail, and entertainment. The Fifteen Percent Pledge is a non-profit advocacy organization urging major retailers and corporations to commit 15% of their purchasing power to Black-owned businesses, and on its honoree list are suitably powerful and impactful names. Stacey Abrams will be honored with the Inspiration Award for leadership in the community as a politician, lawyer, and voting rights activist. Supermodel Iman will be honored as the Industry Pioneer for her leadership in the community, as well as her important work as a philanthropist. “Almost two years ago, I began the Fifteen Percent Pledge by taking to Instagram and asking for the world’s largest corporations to properly represent our diverse population,” James said. “I am invigorated by the unbelievable support we have received since that moment.” 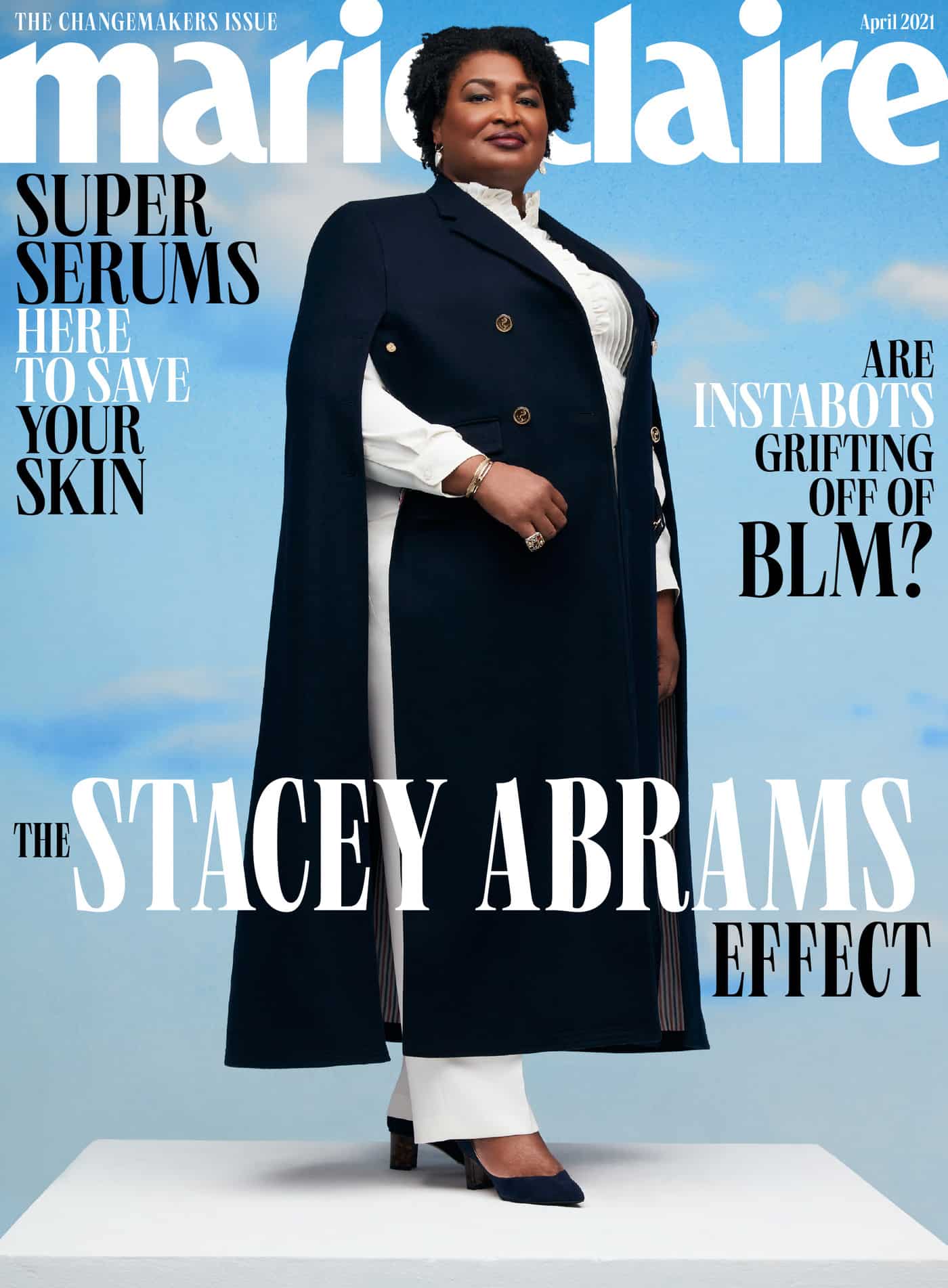 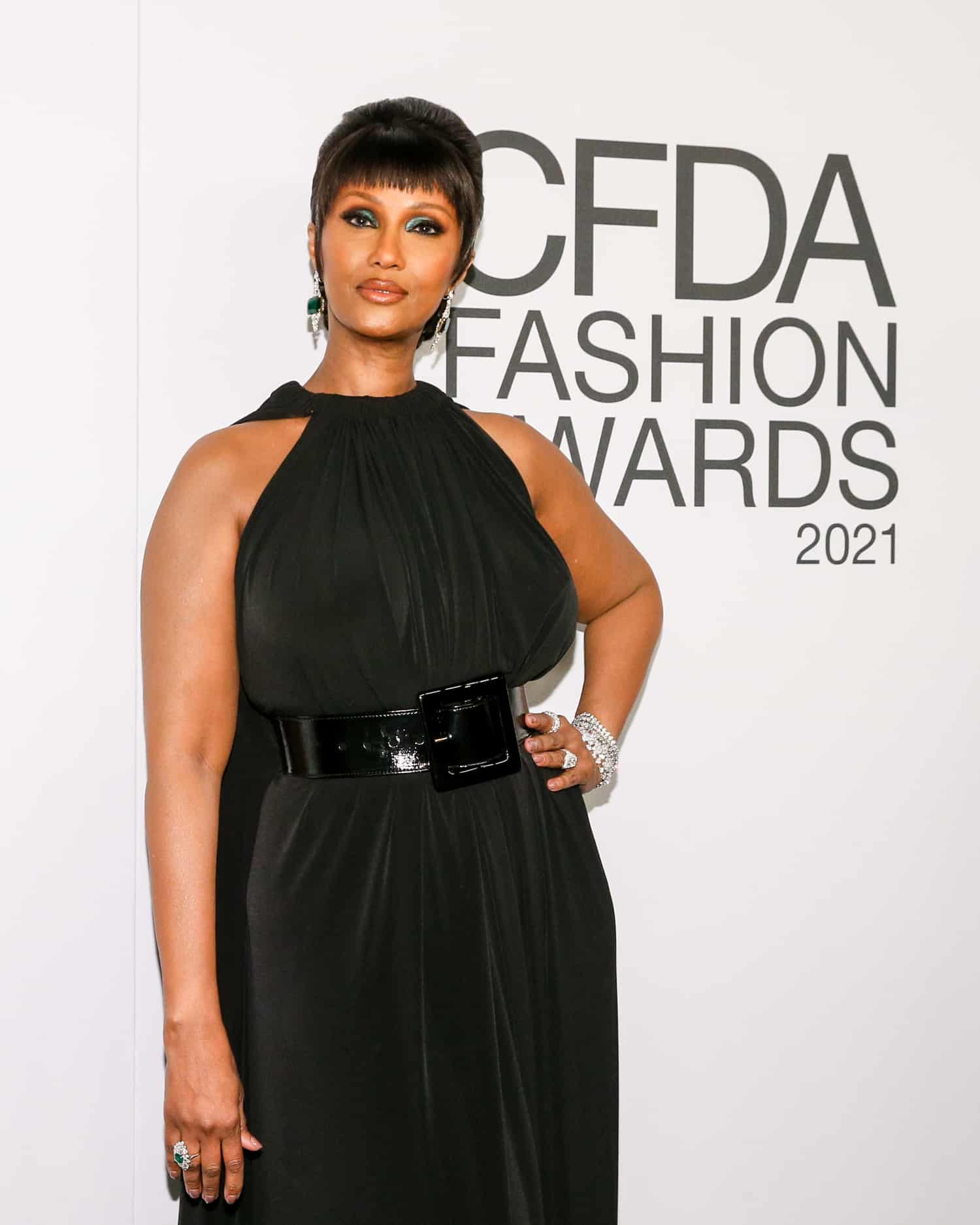