Hailey Bieber On Virgil Abloh, Faith, Future Children, And Why Her Skincare Brand ‘Rhode’ Will Be Affordable For All 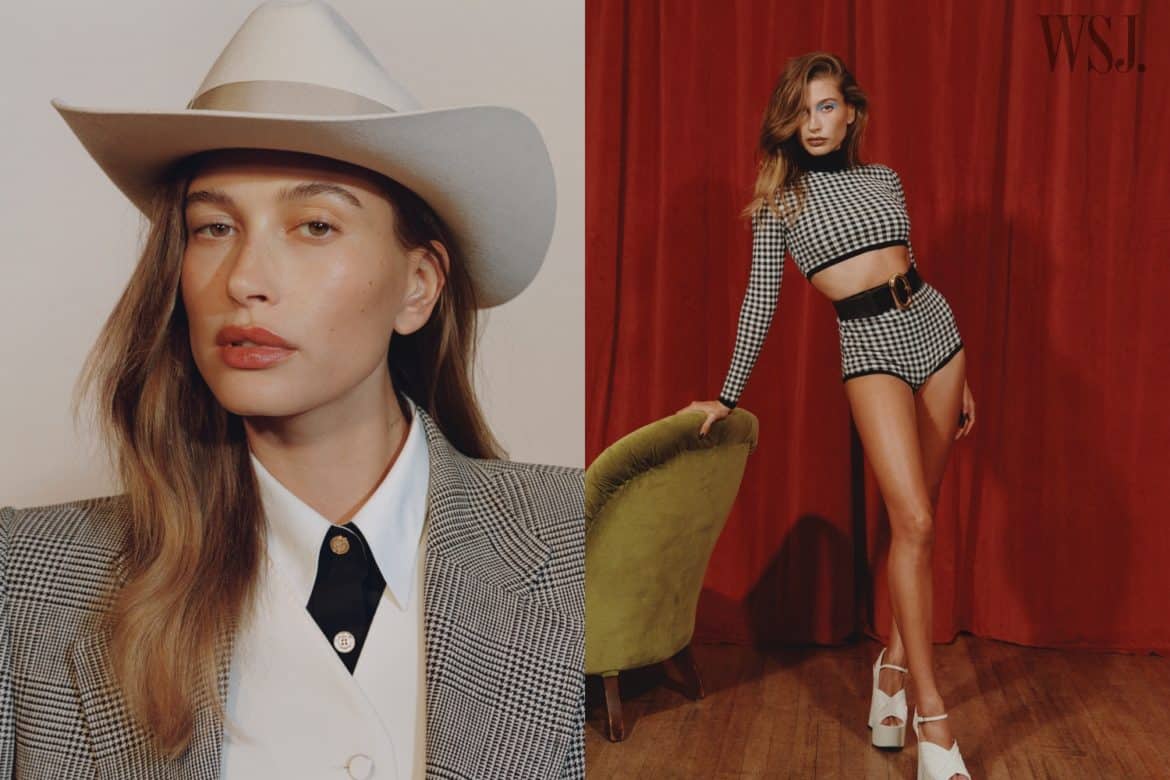 Hailey Bieber is responsible for the internet’s collective obsession with “dolphin skin”—so it makes sense that she would mint her own beauty brand to match. And, in music to our ears, her incoming line Rhode is set to be priced attainably too. The 25-year-old model and mega-influencer sat down with WSJ. Magazine, as the cover star of the publication’s spring women’s fashion issue, to discuss the venture, as well as everything else that’s going on in her life.

“My role in the brand is the Creative of Everything, putting together the packaging and the colors and the aesthetic,” Bieber explains of the venture. “I know what I want to give to people. The whole ethos of my brand is access to really good quality products that are really affordable. I just don’t see why a $200 cream has to be the answer to good skin.”

Any beauty aficionado worth their salt is fully engrossed in the Beverly Hills-based super’s skincare routine—in fact, her YouTube videos detailing her daily and nightly rituals have been viewed more than six million times. Speaking about why she decided to launch her own video channel last year, she told the mag that it was a way to reclaim her own narrative: “There are always things that have circulated around, [for example,] that I wasn’t very nice,” she says. “I wanted people to feel like, Oh, you know what? If I sat down and had coffee with her, we’d probably be friends…I want to make people feel like I’m another gal next door. I’m a girl from New York who happened to get to this place.” 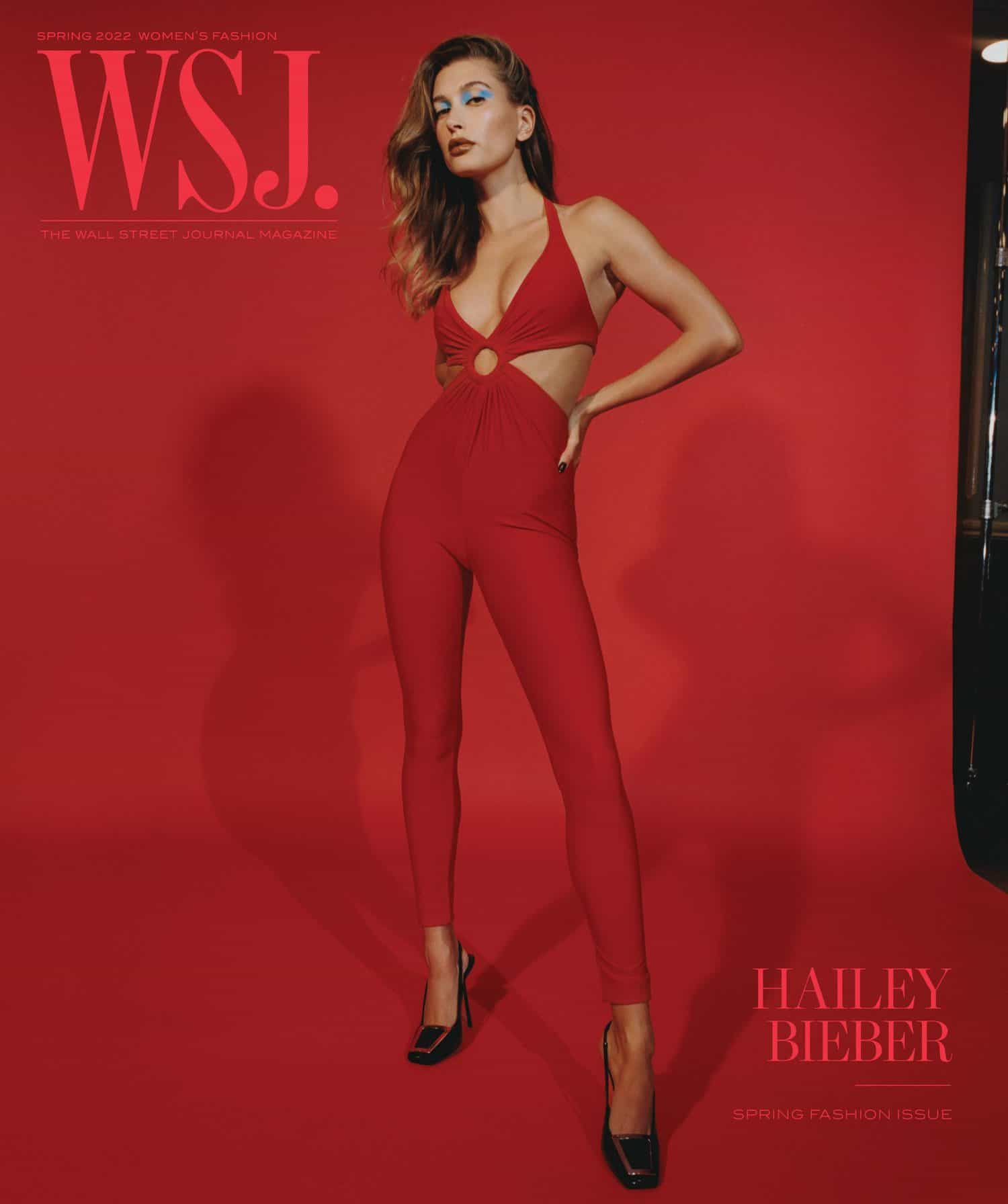 Bieber, who’s recently been named a campaign face for Miu Miu, BOSS, and Jimmy Choo, among others, spoke tenderly about how much she misses the late designer Virgil Abloh, who designed her viral Off-White embroidered wedding dress in 2018. “He was somebody I felt was really rooting for me in an industry where that’s really rare to find. The legacy that he’s leaving behind, it speaks for itself in terms of the way he made people feel…. And I think that showed in his clothing, in all of his work and his creativity,” she said in tribute.

Acknowledging that she’s still “super super young,” Mrs Justin Bieber said the high-profile pair aren’t ready to have kids just yet. “I think ideally in the next couple of years we would try,” she said. “But there’s a reason they call it try, right? You don’t know how long that process is ever going to take. Definitely no kids this year; that would be a little bit hectic, I think.” 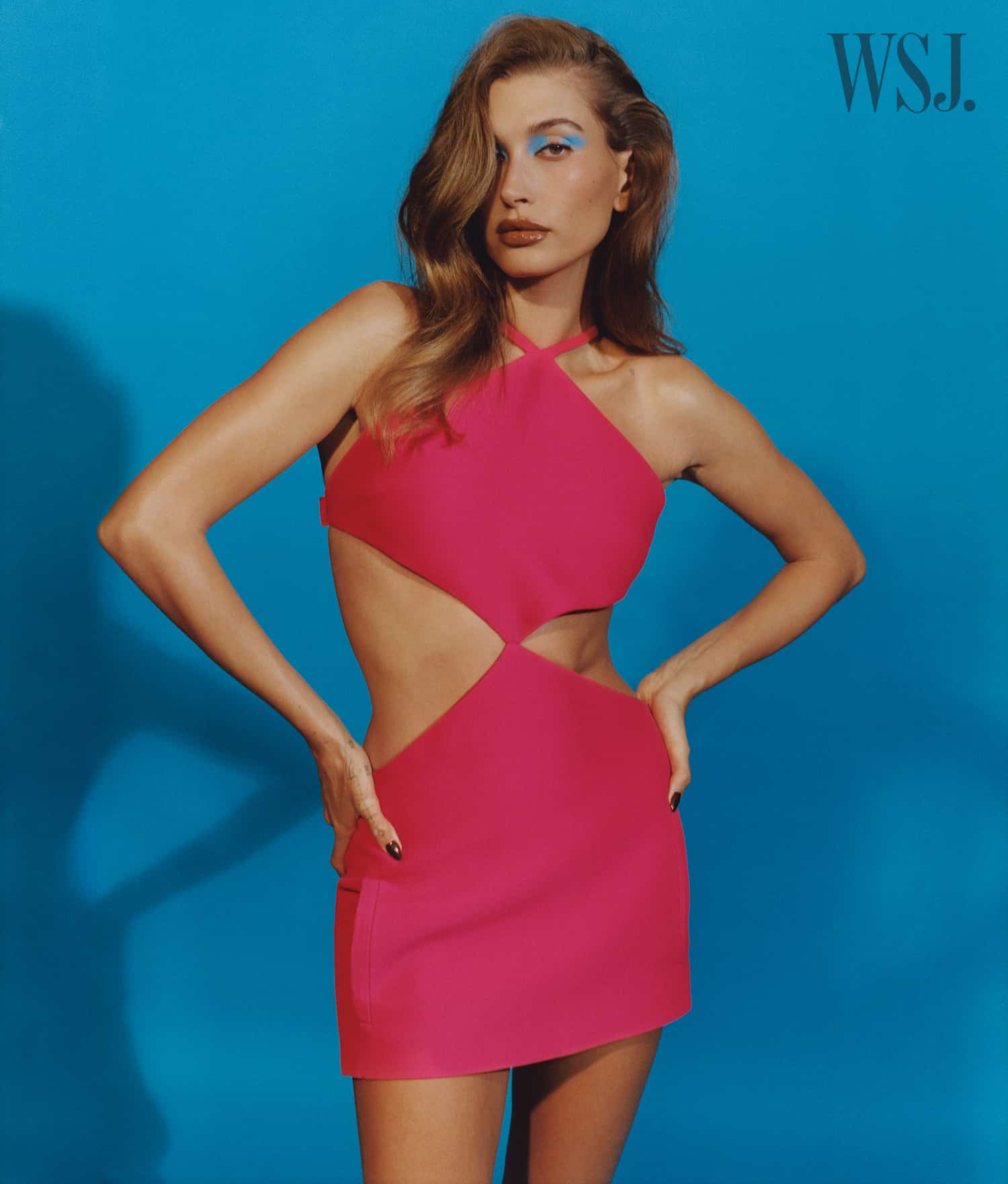 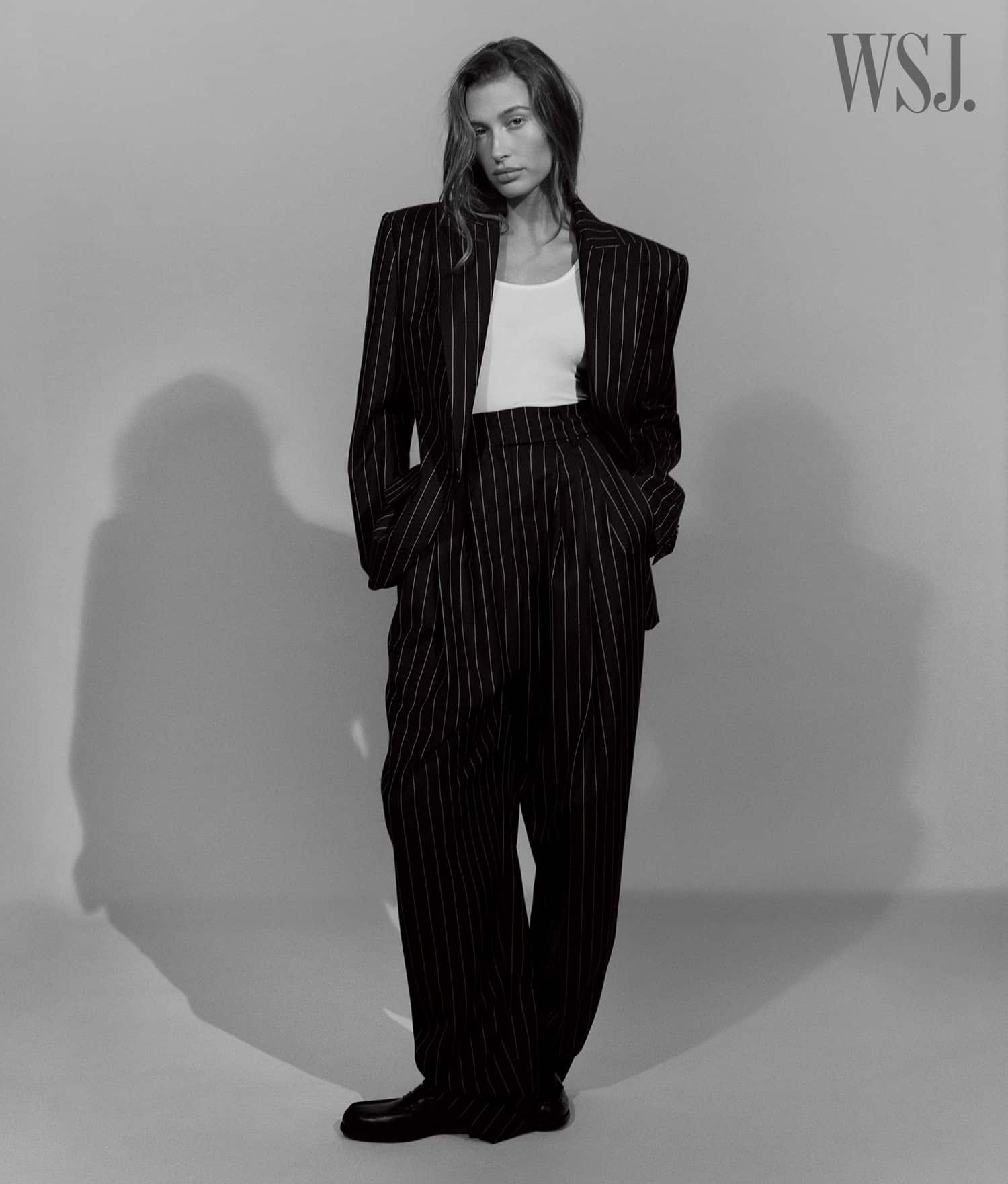 While she’s only in her mid-20s, the New Yorker seems to have wisdom beyond her years. One reason she cites for that? Her unwavering faith. “I know that you don’t find the things that fill the voids in your life or your heart through money or fame or this industry or cool parties or what rooms you’re in with people,” she said. “Because I’ve been there and I’ve seen it and I’m also married to somebody who’s seen it on even a bigger scale than I have.”

Read the full interview, and peep the next-level fashion as styled by Charlotte Collet, here.