9 Things to Know About the US Open 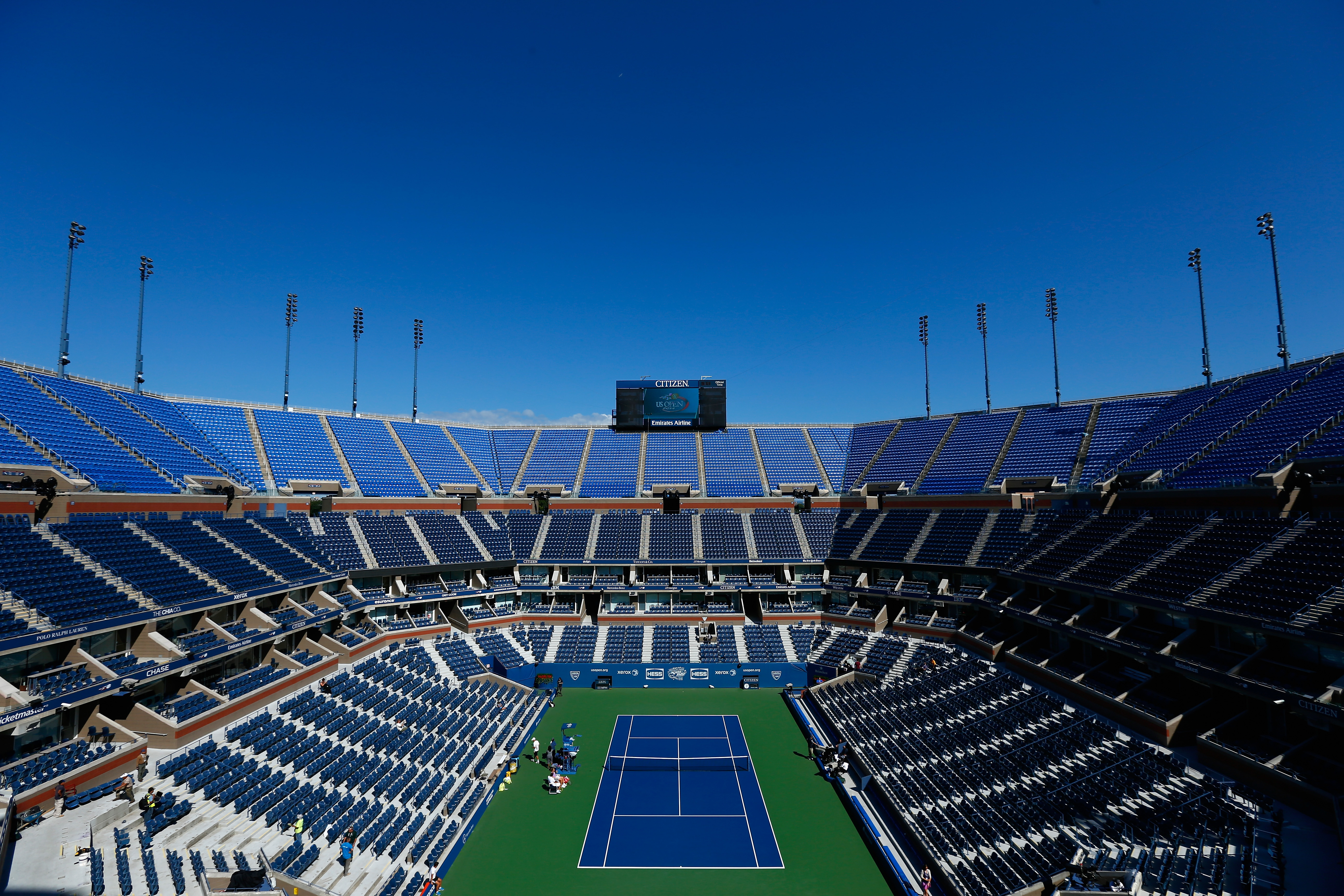 The US Open kicks off today, and we asked Town & Country‘s web editor Micaela English to serve up the details on the big event. Here, nine lesser-known facts about the players, spectators, and the second oldest American sporting event. Let the games begin! 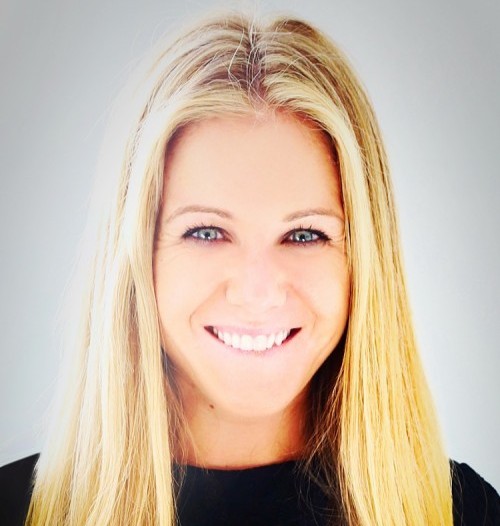 Where are the players staying?
This year a lot of top players are opting out of hotels and are choosing to rent apartments, especially with the ease of companies like Airbnb. The top players are seeking privacy and do not want to deal with crowds in lobbies, paparazzi, etc. That being said, midtown Manhattan is usually packed with players. I live there and am always noticing the US Open Mercedes-Benz van in front of many hotels, especially the Grand Hyatt, Waldorf, and Le Parker Meridien.

What are some of the players favorite places to eat when in New York City?
Serena was recently live Facebooking her dinner from the Meatpacking District restaurant, Catch.

Where are their favorite places to workout during their stay?
The majority of players workout with their trainers at the Player Development headquarters—there’s one in New York right outside of the Flushing Meadows grounds. There are two other official training facilities, one in Boca Raton, Florida, and another in Carson, California. But there’s nothing quite like a New York City run—Caroline Wozniacki recently Instagrammed a photo with the caption “Beautiful day for a long run in the city.”

What are some of the fitness trends they’re doing?
I spoke with Martin Blackman, the head of USTA Player Development, headquartered in Boca Raton, about trends in fitness that are keeping players in peak condition. Blackman explained that more and more players are focusing on their flexibility, stretching, yoga (a huge trend with players), which is contributing to a much higher age of ranked players: Men are now at 27 and women at 24. Blackman said players have never been more focused on fitness and their nutrition than they are now. Serena [Williams] and [Novak] Djokovic, specifically, take a very scientific approach to their nutrition.

What is the number one thing most people don’t know about the US Open?
It is the second oldest American sporting event. The first ever US Open, which was called the U.S. National Championship, was played in 1881 in Rhode Island. The oldest is the Kentucky Derby, which started in 1875.

What are players’ must-have beauty products on game day?
On court beauty centers around nails and hair. Players like Serena, who wore a peach color that matched her outfit at the French Open, always sports fun colors and patterns. Canadian Eugenie Bouchard recently Instagrammed a photo of herself wearing bright silver polish. Hair-wise, I spoke with the team at Julien Farel, the official hair sponsor of the US Open, and they style many top players for the tournament. This year, expect lots of high-fashion ponytails, and of course, braided do’s.

Are the A-Listers in the stands genuine tennis fans? If not, what is their main reason for attending?
I think for a lot of the fans that attend the Open, they simply love tennis. I can’t imagine going to watch hours of tennis and not loving it. It’s fun, there are always upsets, and it’s so exciting to watch. That being said, it definitely does become a “who’s who” and “where are they sitting?” game for the rich and famous. “Oh, look at Leonardo DiCaprio in the Presidential Suite,” or “Is that Paul Simon in the Emirates Suite?” The people watching is an absolute blast.

What’s one perk of sitting in a luxury box that most people don’t know about?
The endless lobster rolls, which are the official sandwich of the US Open and are delightful. The celebs you may be seated with, like Ralph Lauren, Ben Stiller, Heidi Klum, the Olsen twins … the options are limitless. And the fact that there is a private bathroom and you don’t need to wait in the lines! This year I am especially excited to visit the Emirates Airlines Suite, which is newly expanded to twice the size.

Who are you most surprised to see there this year?
We’ll just have to see opening night, August 31st!

Siwy Teams Up with Fashion “It” Girls

Wouldn’t The Belmont Stakes be considered the oldest American sporting event as it started in 1867?