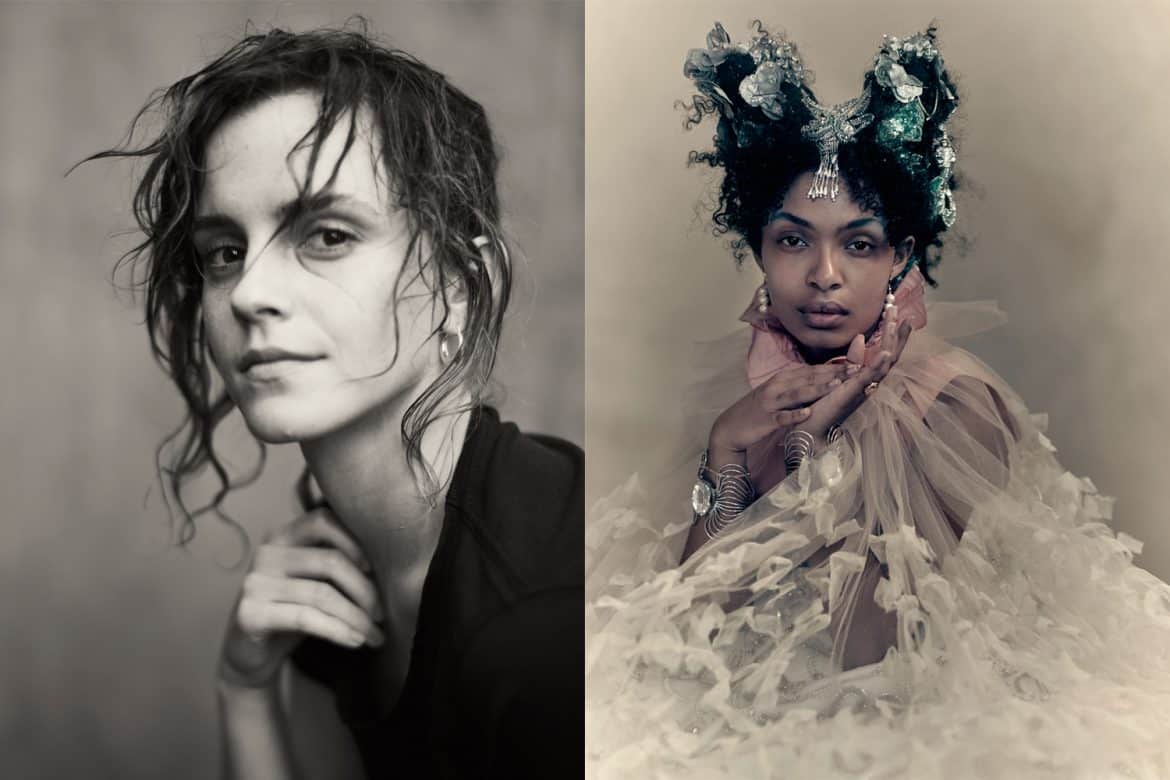 “I wanted to create something that united the idea of beauty and love,” Paolo Roversi said of his work on the 2020 Pirelli Calendar. Featuring a number of actors and entertainers — including Chris Lee, Indya Moore, Rosalía, Yara Shahidi, Kristen Stewart, and Emma Watson, among others — the latest edition of the publication draws from Shakespeare’s Romeo & Juliet. Roversi’s concept taps into the “Juliet that exists in every woman,” exploring how different facets of the character lives in us all. “The idea couples simplicity with high impact,” he says. “Love and beauty have been intrinsic to my research for many years now. And it went without saying that, as an Italian photographer working for an all-Italian project, the story had to tie with Italy itself.” 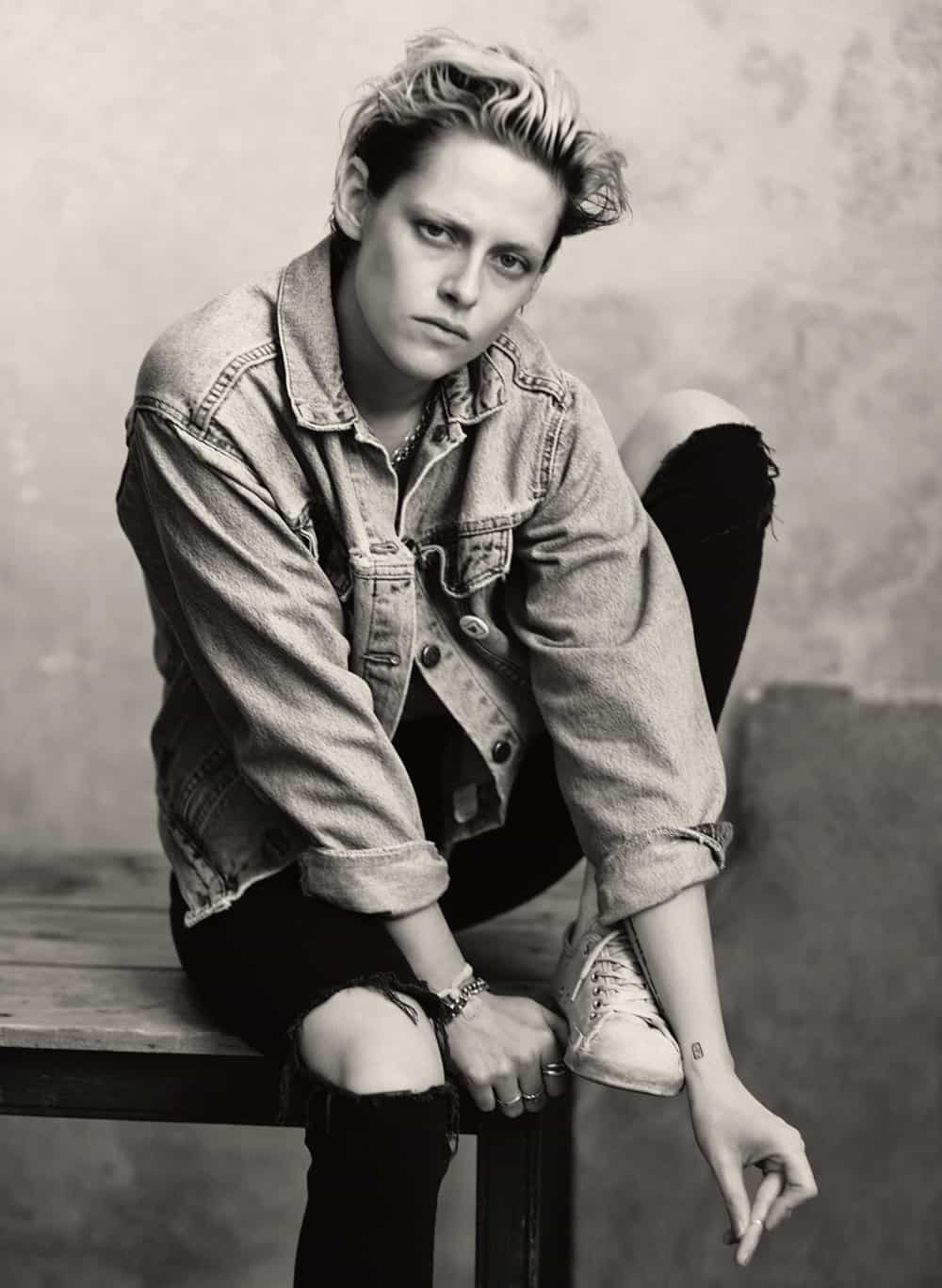 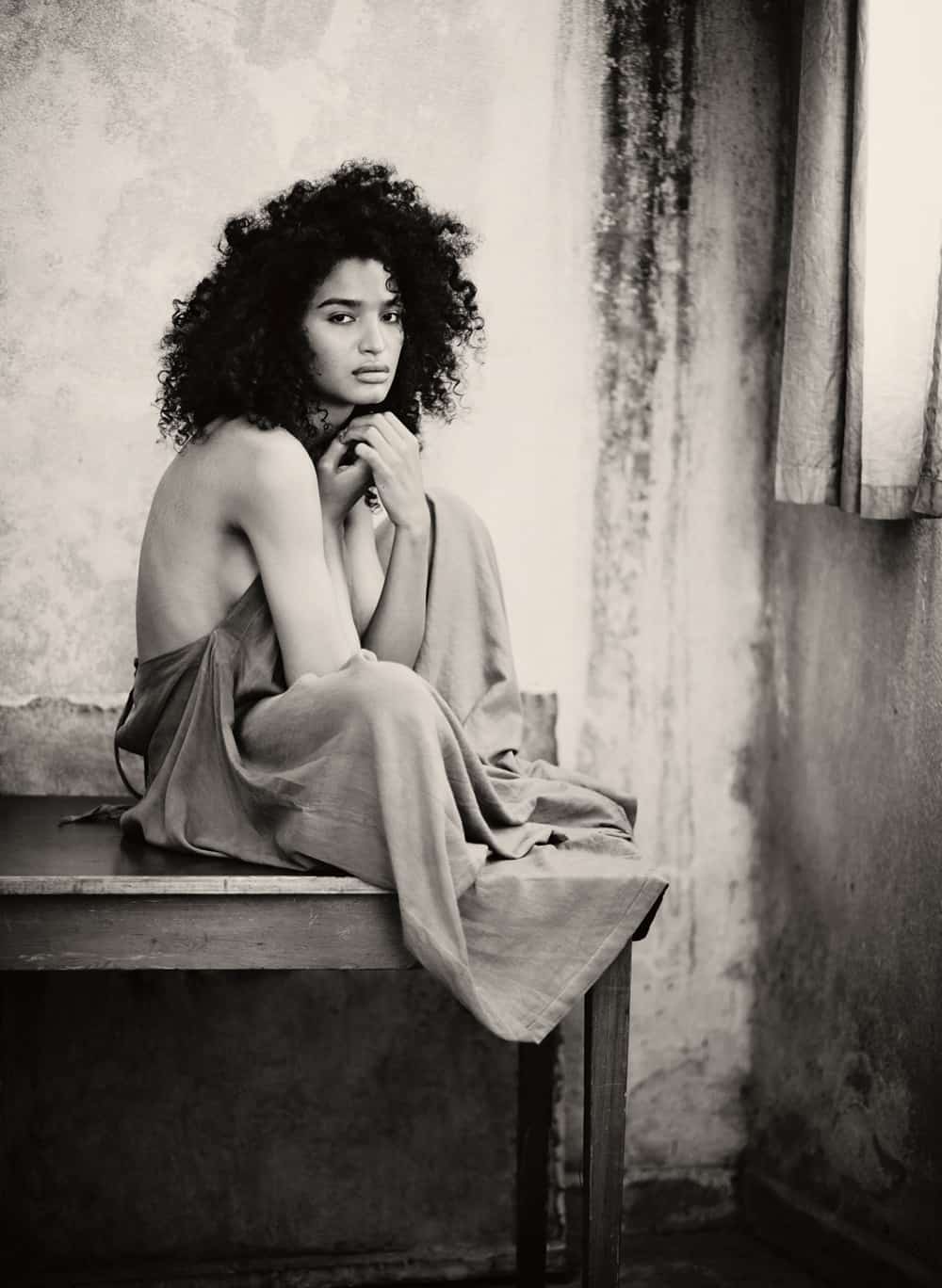 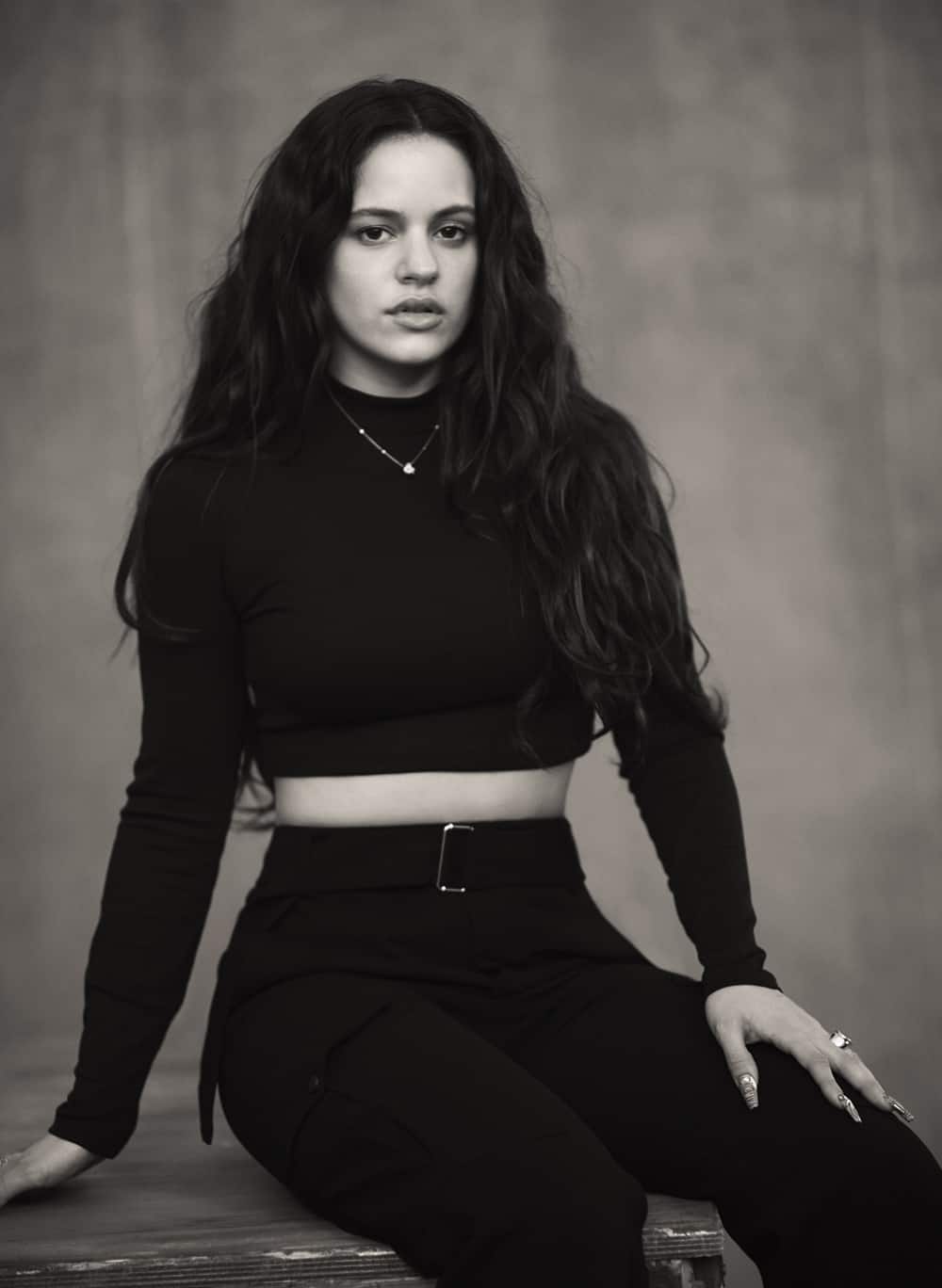 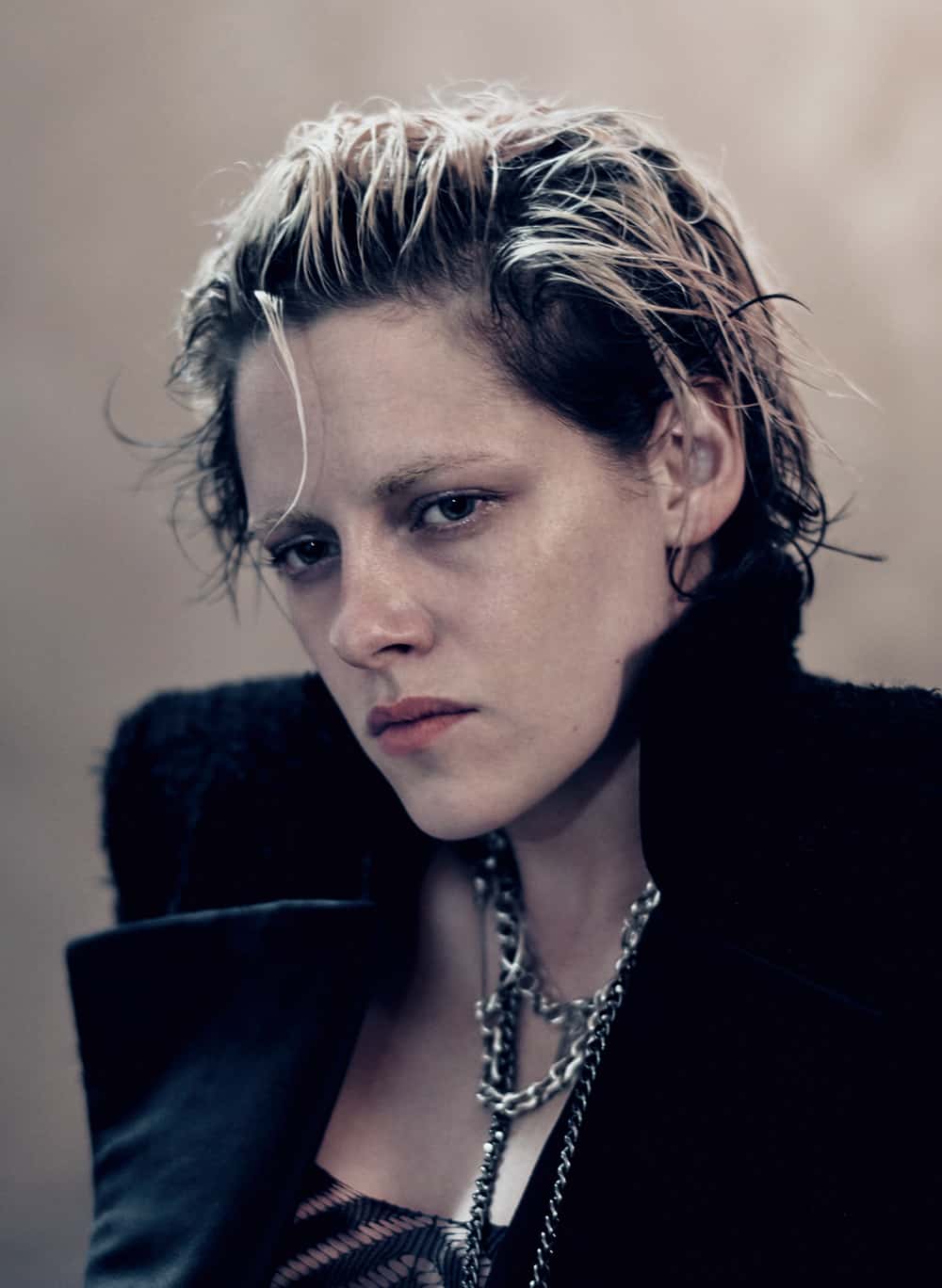 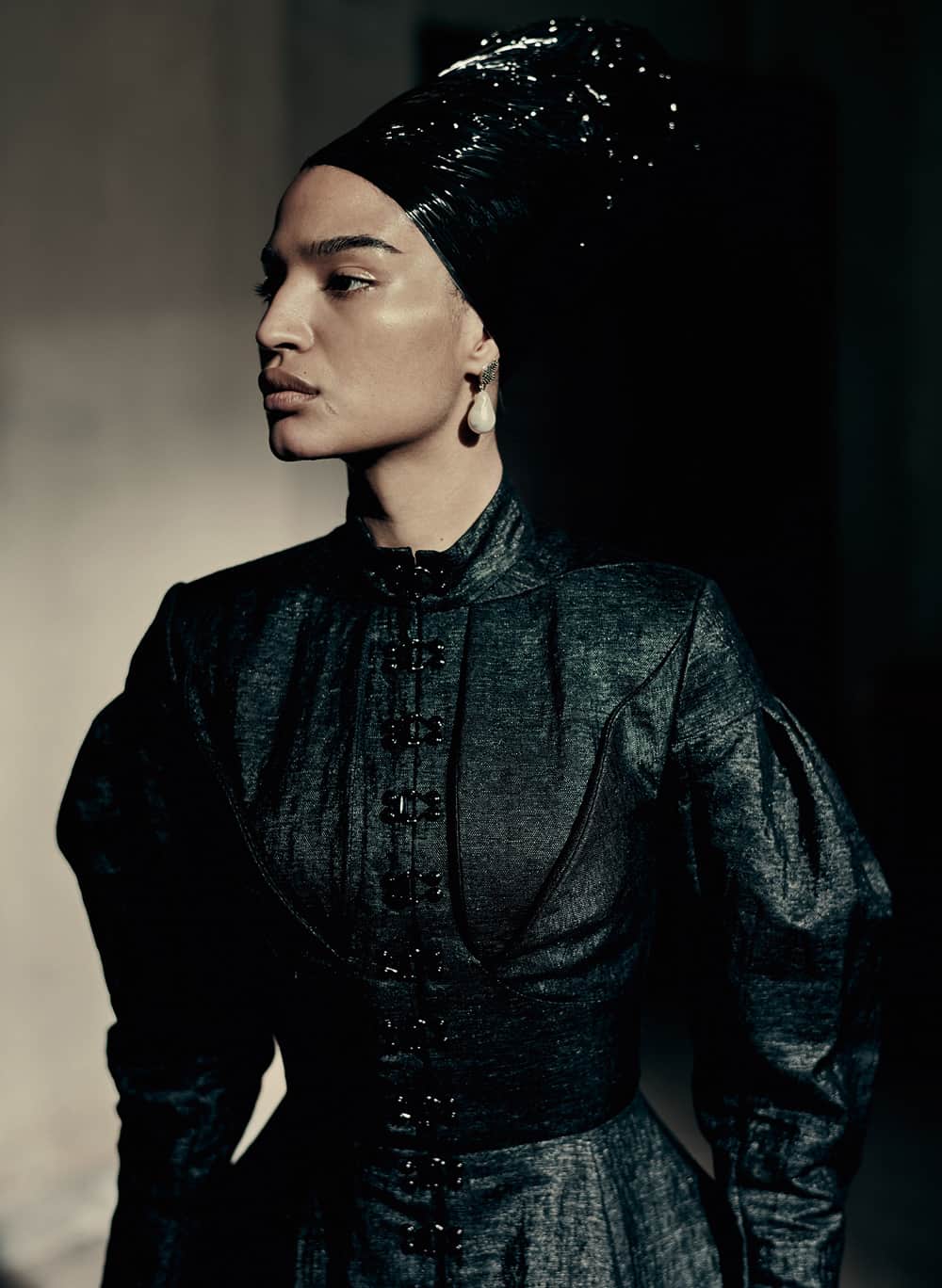 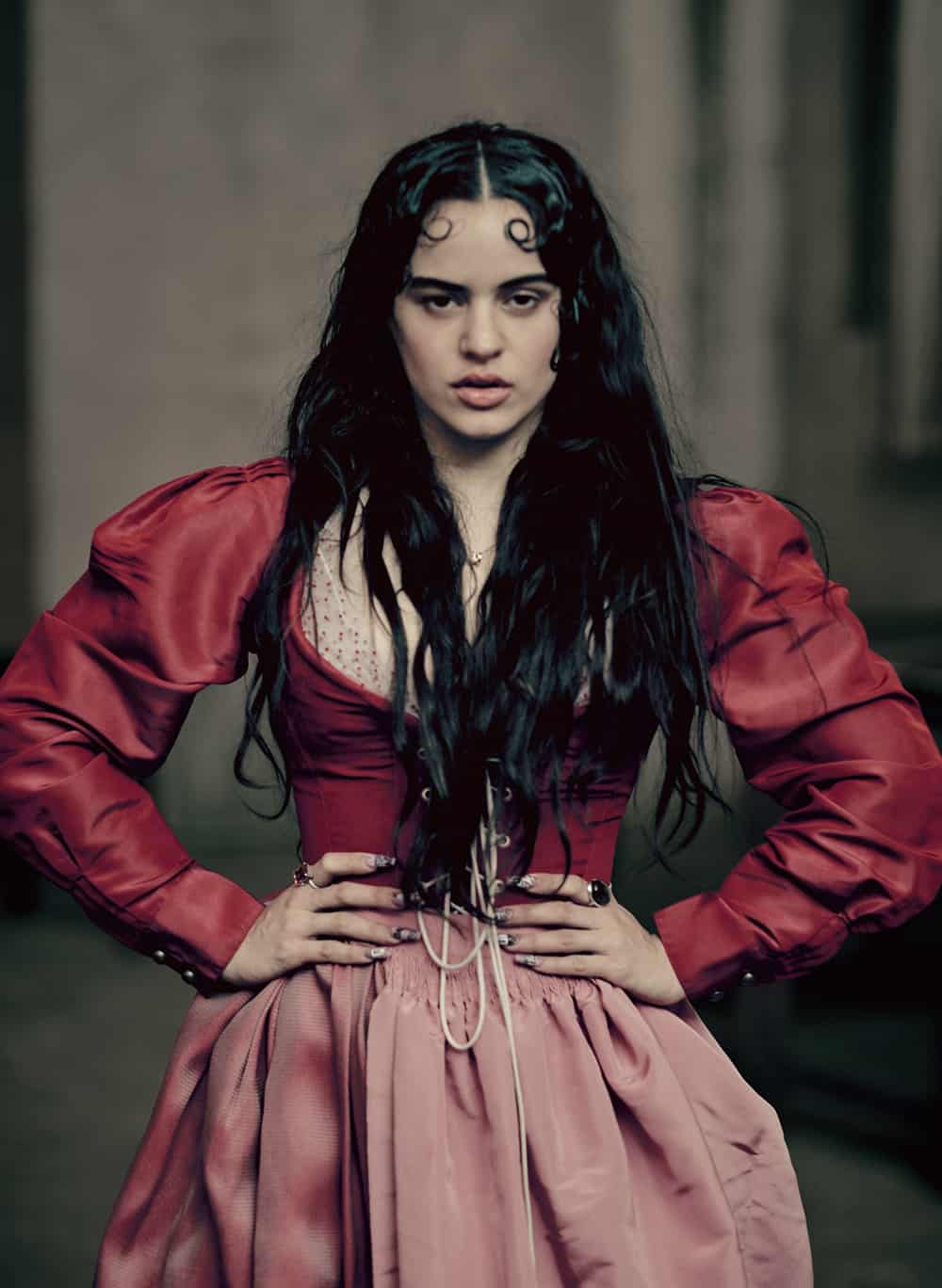 Shot in Verona and Paris last May, the full calendar features 132 pages, including 58 photos. The cast is shot in both elaborately costumed settings and contemporary black-and-white portraits, the latter of which are arguably more dramatic. Roversi’s established aesthetic is often described as romantic. Thanks to the softness of his approach his subjects are depicted with a certain vulnerability, but without any rawness. The result is intimate: a performer having a moment to herself, a moment just before she turns “on” for the camera. Of course, that is not to say the images of his cast dressed as Juliet are not gorgeous as well. His style lends itself well to theatricality. The pictures are almost painterly.

Roversi’s concept is further fleshed out in a short film, a first in the calendar’s 47-edition history. The 18-minute long Looking for Juliet was recently screened for the public at Verona’s Teatro Filarmonico. The short, which also stars the photographer as himself, is not just a chance for Pirelli to put this year’s stellar cast into action (the majority of them are actresses, after all). It’s also an opportunity to see that the long-running publication can still push itself creatively. 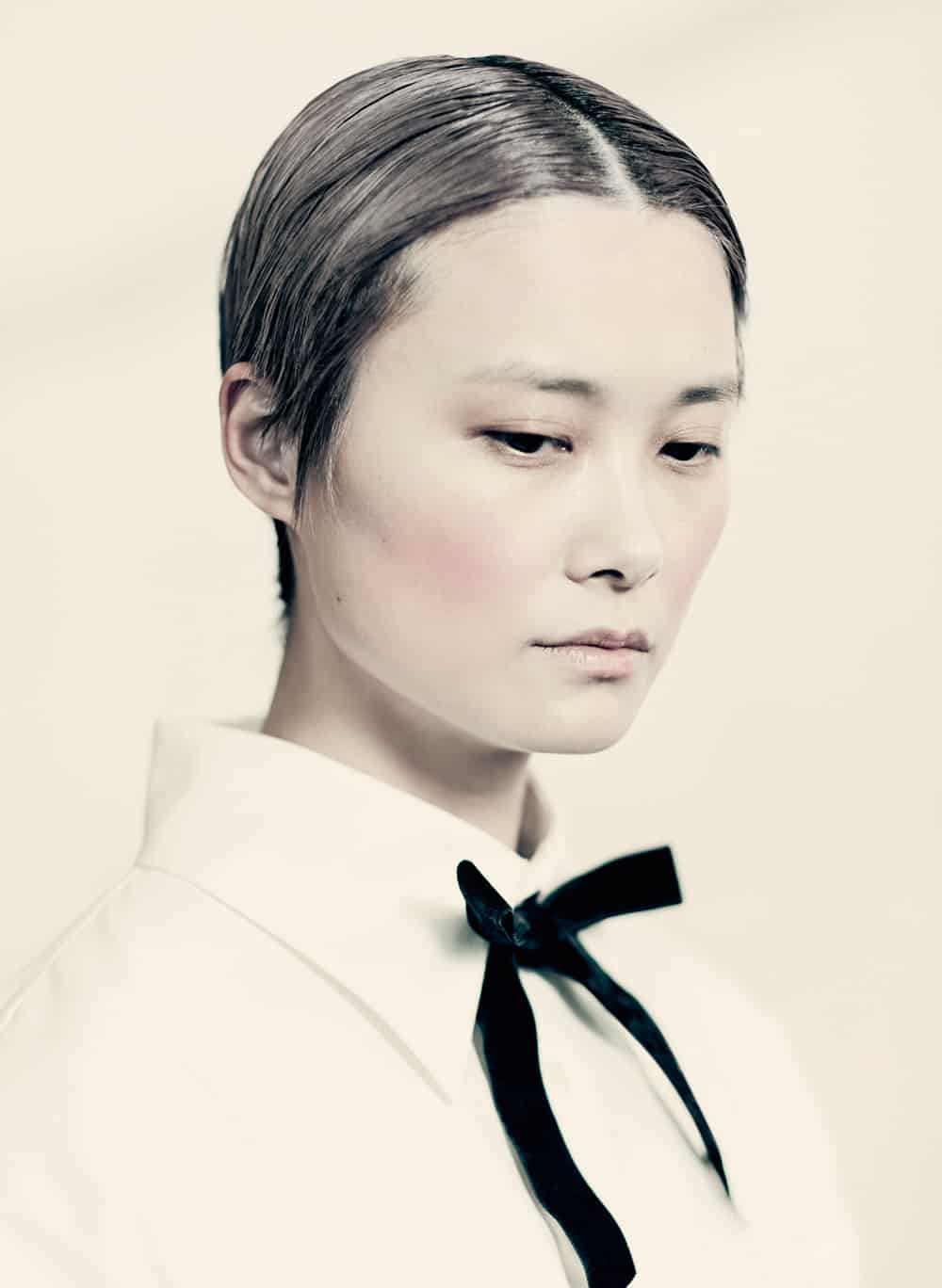 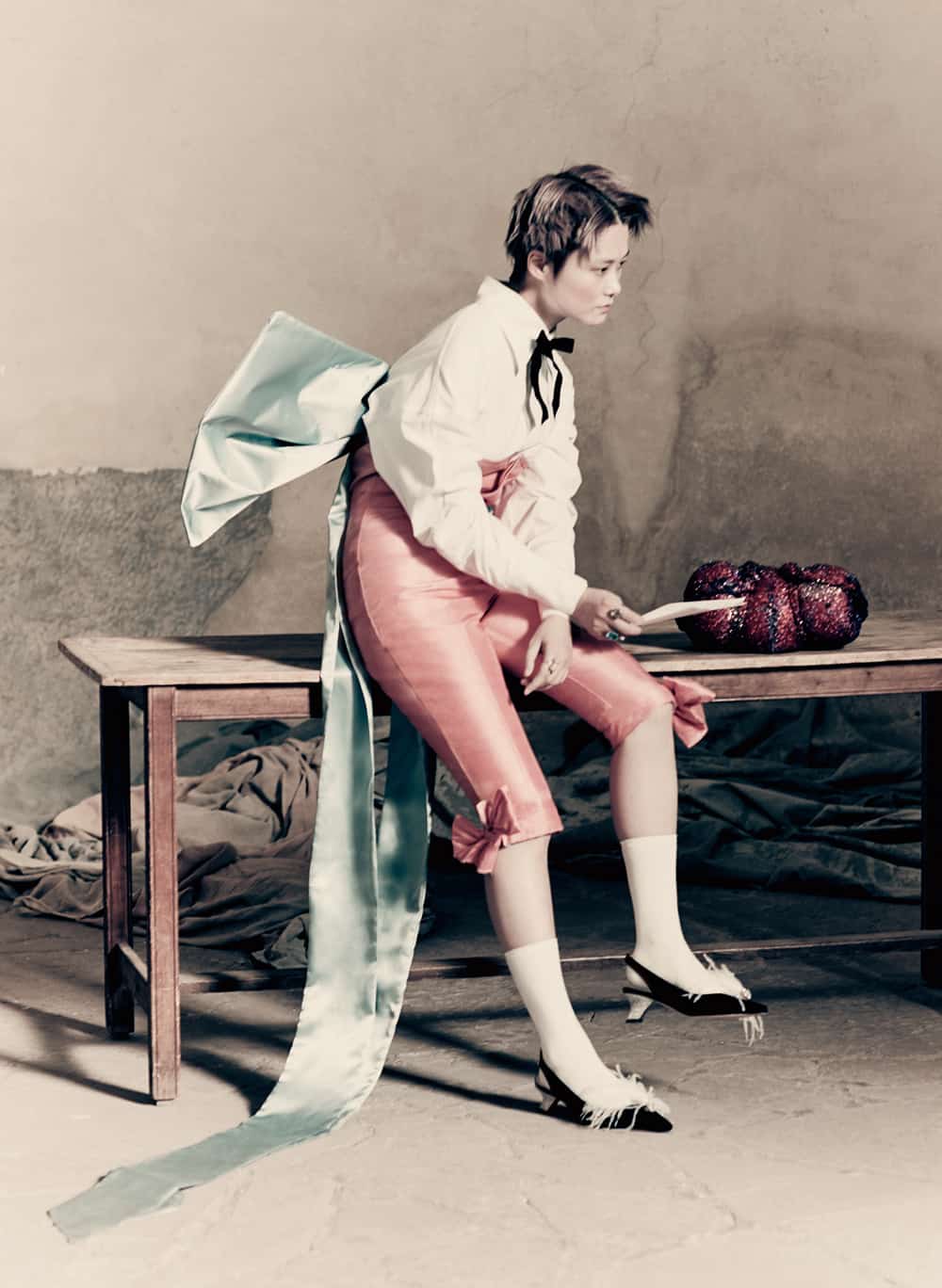 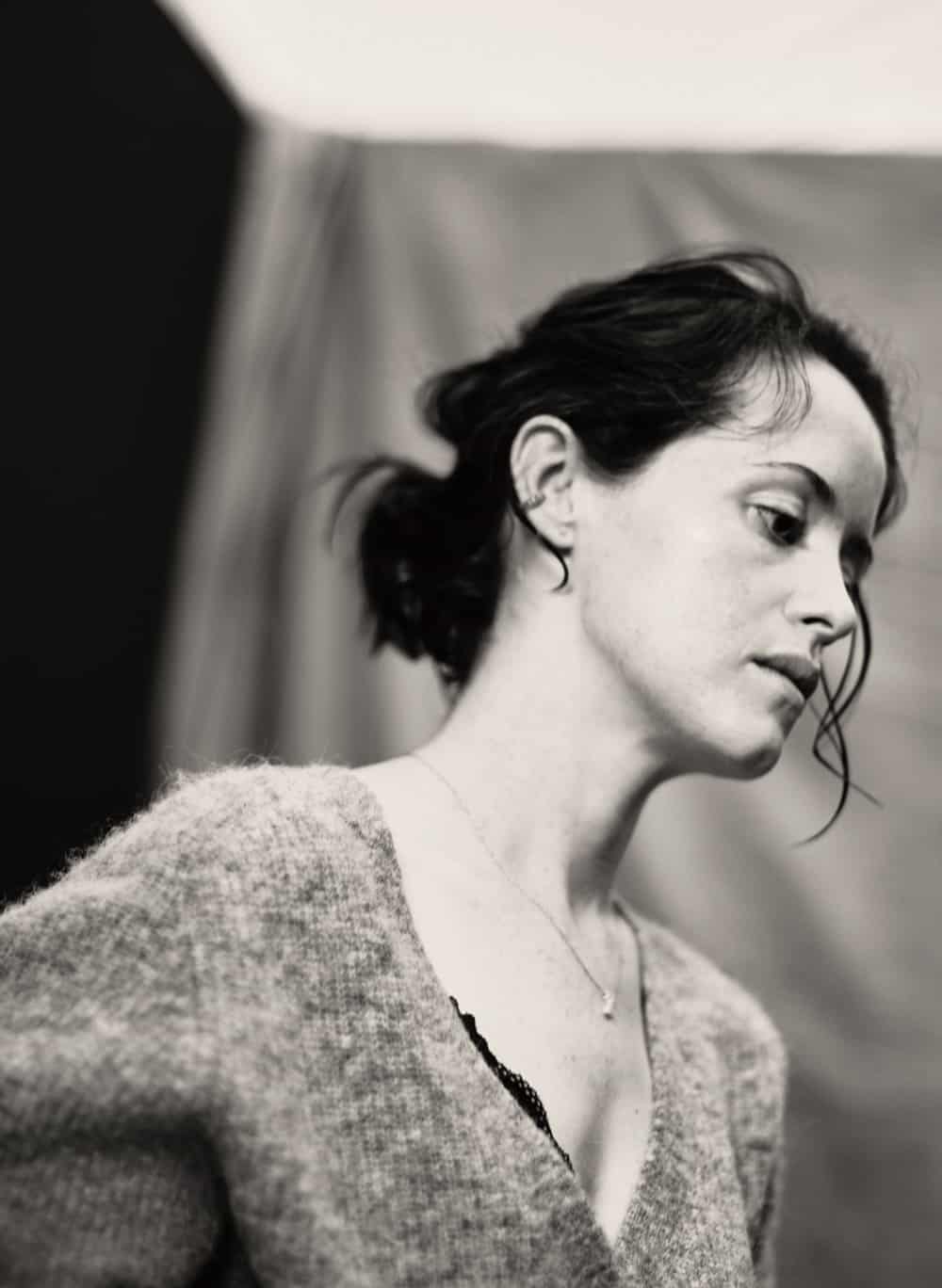 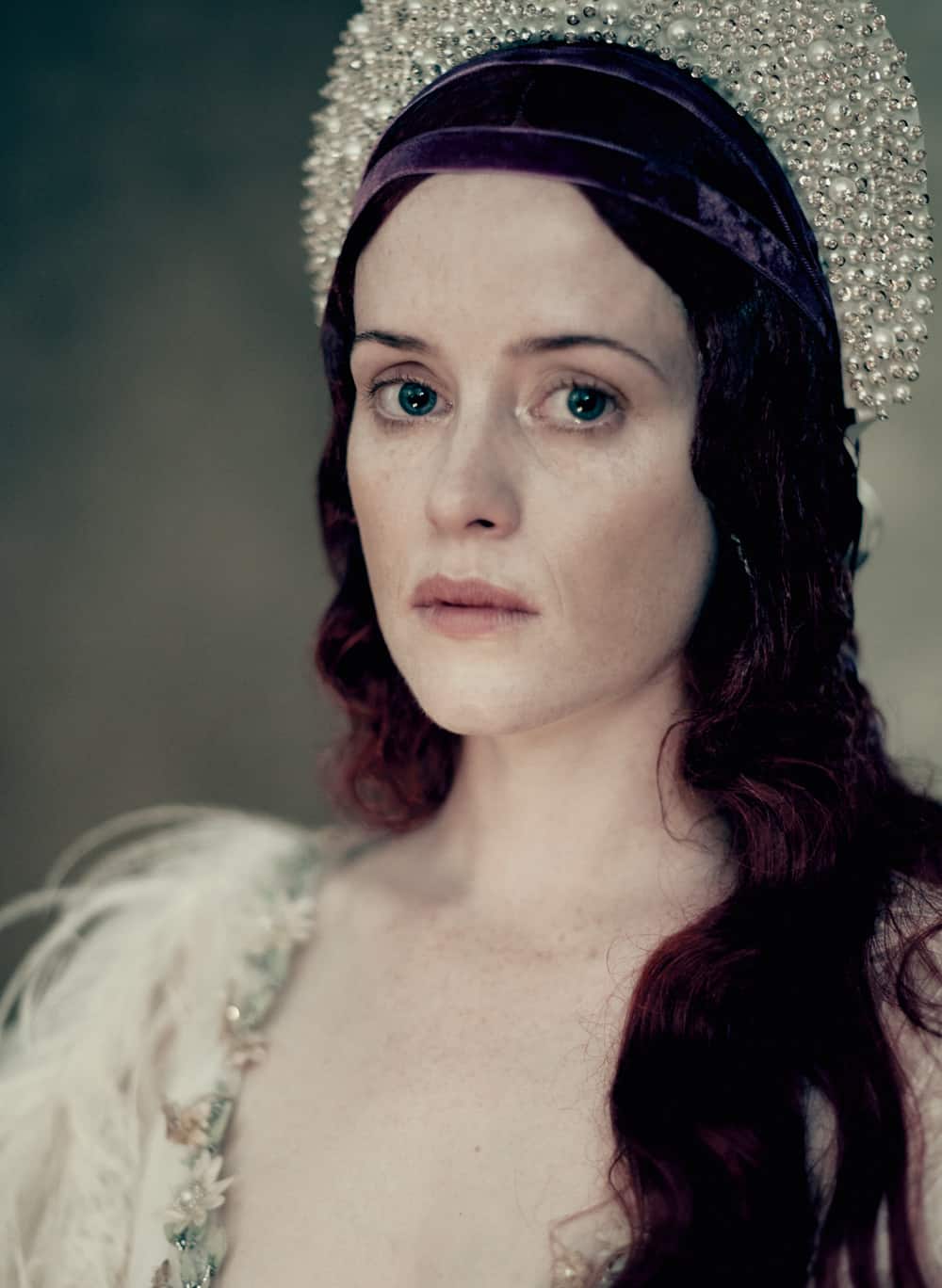 View an extended behind-the-scenes look at the making of Looking for Juliet below.