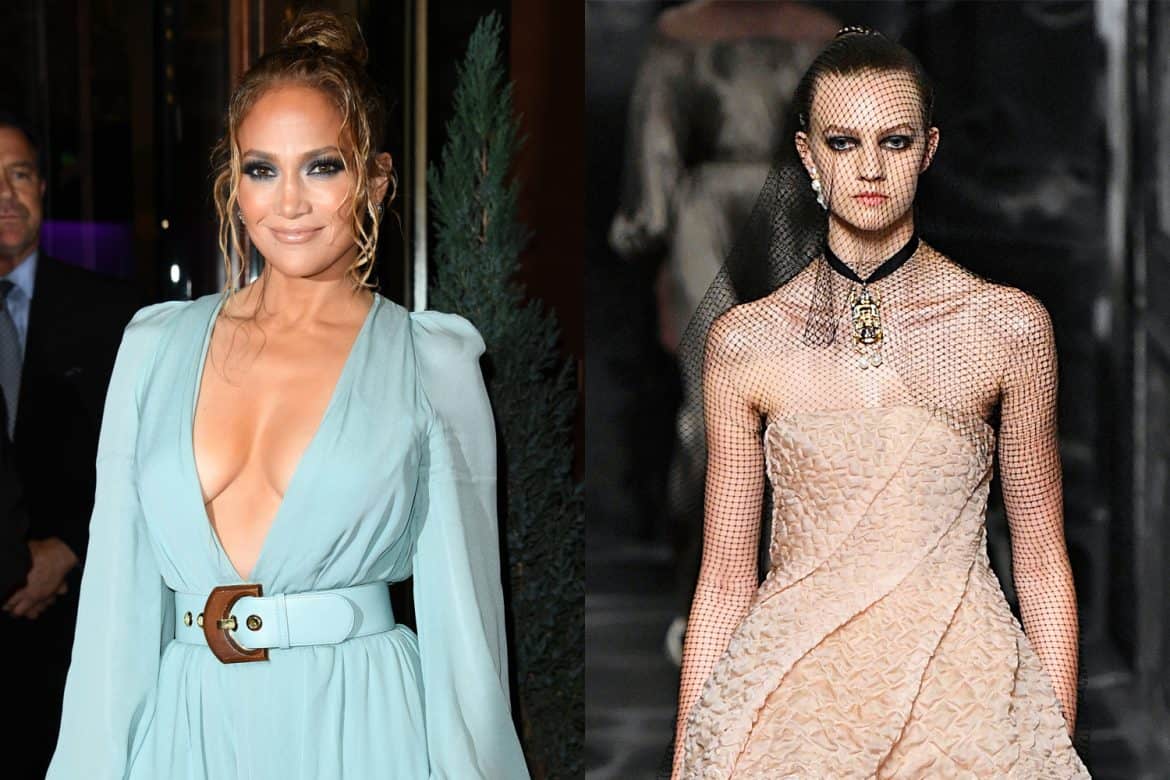 The 2020 Oscar Nominations Are In (Variety)
Despite Golden Globe, SAG, and Critics Choice Awards nominations for her role in Hustlers, Jennifer Lopez did not get an Academy Award nod this morning. Lupita Nyong’o and Awkwafina — both of whom were expected to receive nominations  — were likewise left out. Other snubs include Eddie Murphy for Dolemite Is My Name, Adam Sandler for Uncut Gems, and Taron Edgerton for Rocketman. Joker seems to be the film to beat this year, with 11 nominations. The ceremony will be televised February 6th on ABC. See a list of nominees below.

Supporting Actor
Tom Hanks, A Beautiful Day in the Neighborhood
Anthony Hopkins, The Two Popes
Al Pacino, The Irishman
Joe Pesci, The Irishman
Brad Pitt, Once Upon a Time in Hollywood

Original Song
“I Can’t Let You Throw Yourself Away,” Toy Story 4
“I’m Gonna Love Me Again,” Rocketman
“I’m Standing With You,” Breakthrough
“Into the Unknown,” Frozen 2
“Stand Up,” Harriet

Dior Taps Judy Chicago for Couture (Dazed)
Since her debut collection for Dior in 2016, Maria Grazia Chiuri has been taking inspiration from, and collaborating with, prominent female artists. Her Spring 2020 haute couture collection will be no different: the legendary Judy Chicago will design the show’s set. The show, which will be held at the Rodin Museum in Paris, will feature an “immersive” installation that will include “oversized goddess figures,” a woven catwalk, as well as 21 banners made of needlework by female students in India. Dior’s couture show will take place January 20, and Chicago’s work will be open to the public in an exhibit titled Female Devine from January 21 to 26. 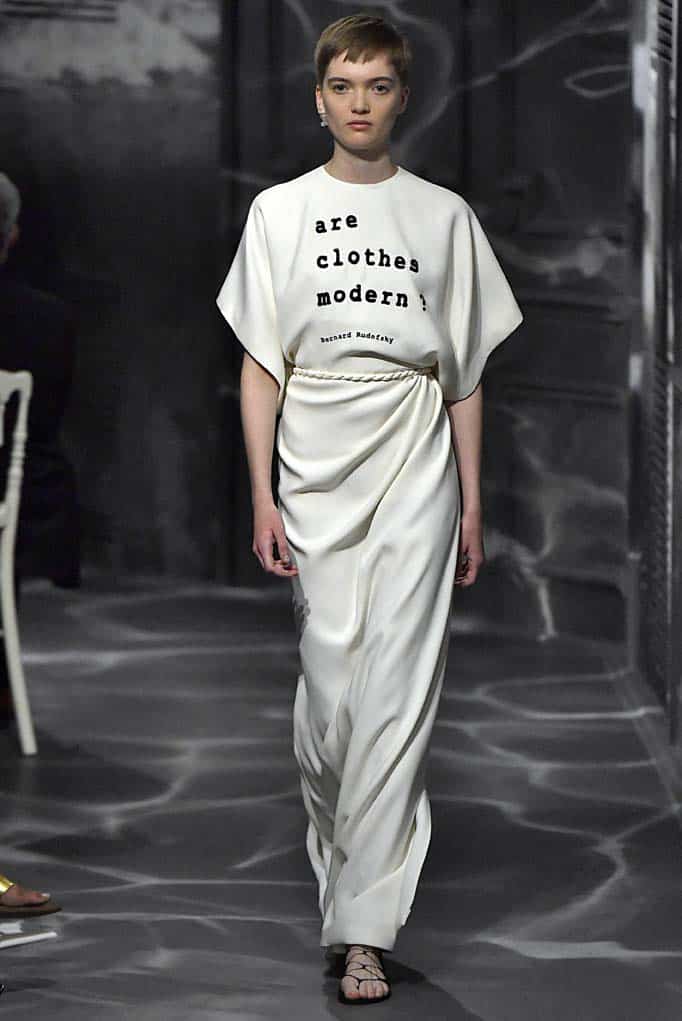 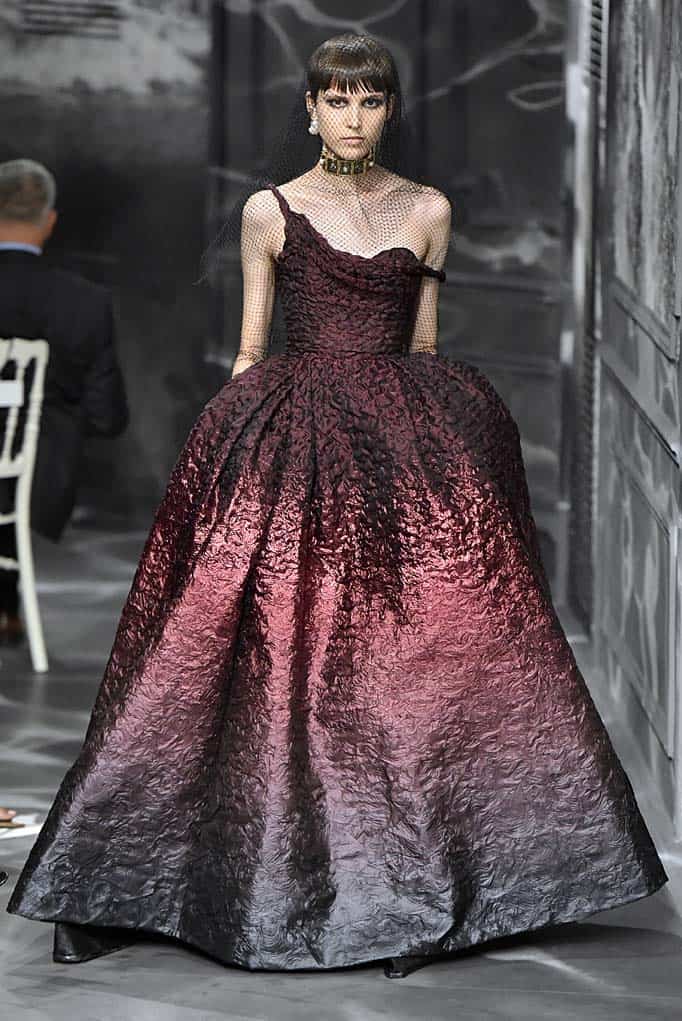 Is Beauty the Next Big Resale Market? (Vogue Business)
Vintage and luxury resale — and what they mean for changing consumer habits and the environment — was one of the biggest topics in fashion in 2019. And it appears the conversation might be broadening to include the beauty industry. According to a survey by Vogue Business, 37 percent of respondents “were interested in buying previously owned but unused and unopened beauty products,” with “better value” being named their driving reason. Of course, there are limitations to beauty products being resold: they expire. That said, hair appliances like Dyson blowdryers, and fragrances are popular on sites like eBay. 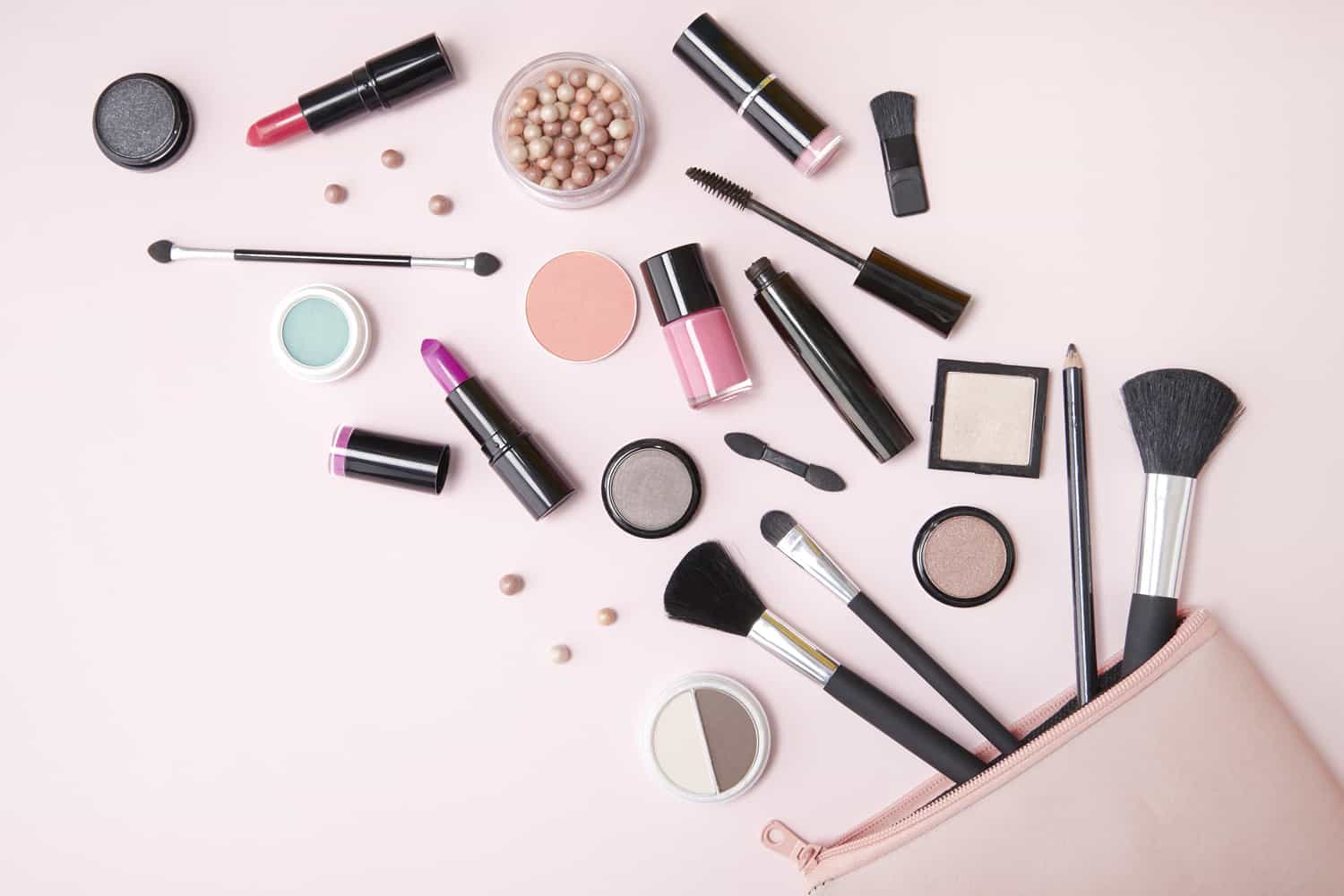 Apon Wellbeing, a Bangladesh-based scale-up that opens fair-priced shops inside factories, with products priced 10% lower than external prices, and a points scheme for workers to put towards health-insurance and health services; Stony Creek Colors, an American scale-up offering natural indigo sustainable crops to small and mid-size tobacco farmers at risk of losing their income to falling tobacco sales; A Beautiful Mess, a Dutch start-up helping refugees realize social and economic independence by creating sustainable apparel products; Lab 141, a U.S.-based start-up creating small batches of made-to-fit clothing using 3D printing; Sudara, an Indian pajama company that helps women who have escaped from or are at high risk of being sex trafficked develop professional and sewing skills; and Constant & Zoe, a French scale-up creating functional and fashionable clothing for men, women and children with disabilities.

On February 13, the finalists will visit Tommy Hilfiger’s Campus of the Future in Amsterdam to pitch their business concepts to a jury of business and sustainability leaders. This year’s jury panel includes Ankiti Bose of Zilingo, journalist/activist Noor Tagouri, Willemijn Verloop of Social Impact Venture, Steven Serneels of EVPA, Daniel Grieder and Martijn Hagman of Tommy Hilfiger Global and PVH Europe, and Katrin Ley of Fashion for Good, as well as Hilfiger himself. Two winners will split  €150,000 ($167,004 USD), and will receive a year-long mentorship with Tommy Hilfiger’s and INSEAD’s global experts, as well as a place in the INSEAD Social Entrepreneurship Program. An additional €10,000 will be awarded to the finalist team who wins the Audience Favorite Vote. 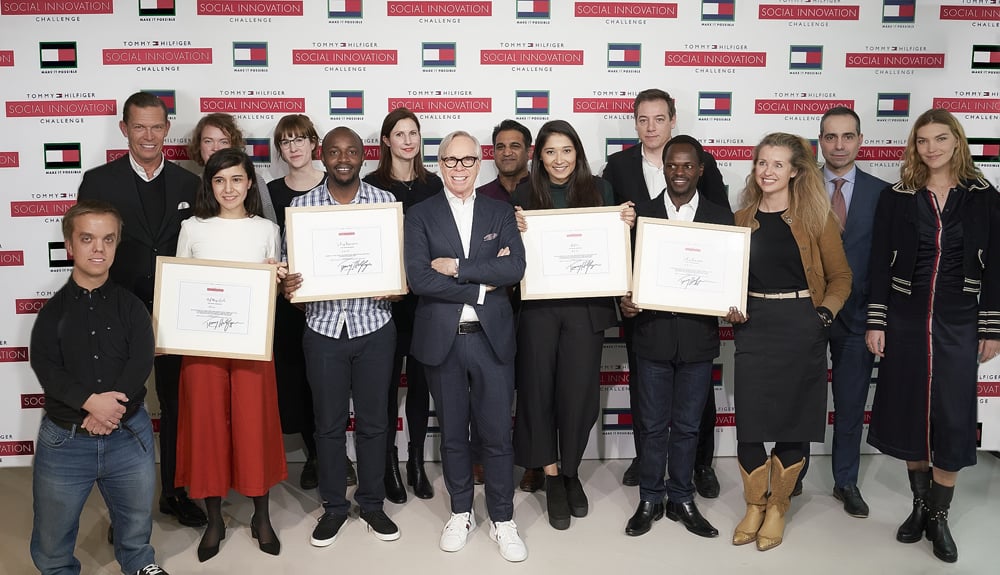 Ed Filipowski, Co-Chairman of KCD, Has Passed Away

The Queen Issues a Statement On Prince Harry and Meghan Markle