Ed Filipowski, Co-Chairman of KCD, Has Passed Away 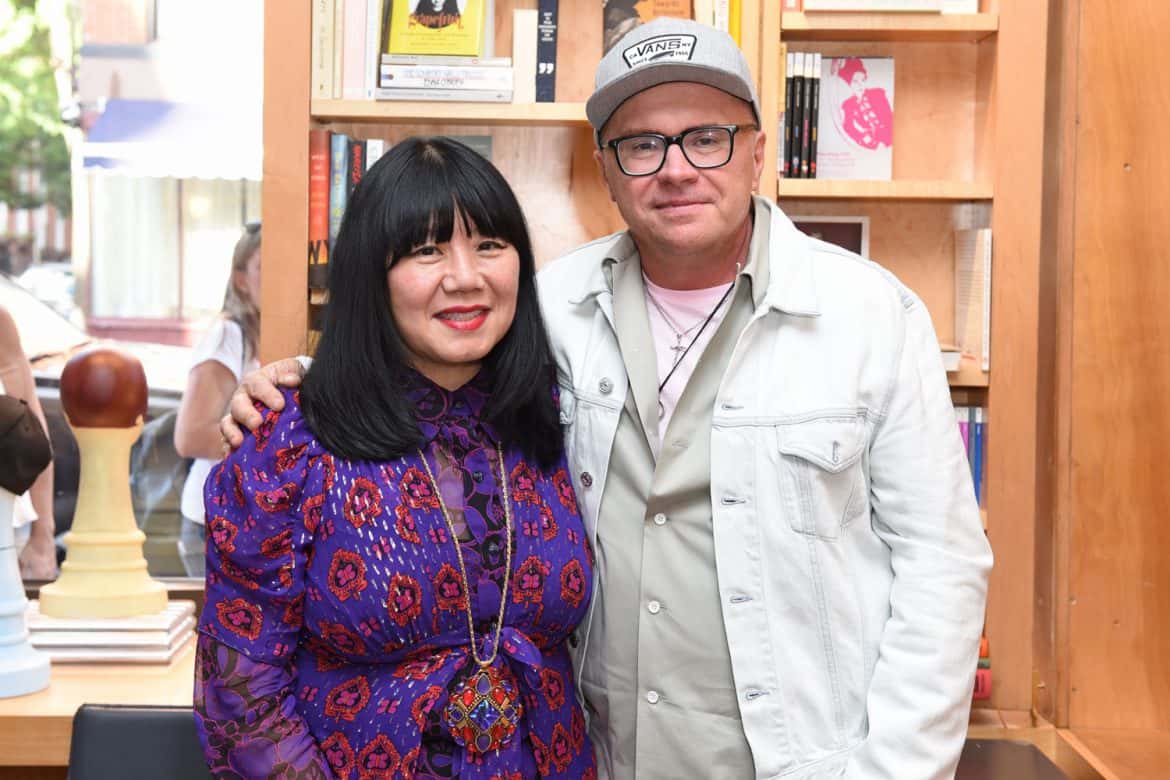 Ed Filipowski, the co-chairman and chief strategist of KCD, has passed away at the age of 58. The cause is said to be from complications from a recent surgery. KCD shared the news on Instagram this afternoon. “He leaves a legacy as a champion of the fashion industry with his unbridled optimism and spirit,” the PR firm wrote. “We will forever be grateful for his visionary leadership.”

Filipowski joined KCD (then known as Keeble, Cavaco, and Duka) in the mid-’80s, only a couple of years after it was founded. He and Julie Mannion were made partners after the deaths of co-founders Kezia Keeble and John Duka in 1989 and 1990, respectively. They fully took the helm of the firm in 1992 after the final co-founder, Paul Cavaco, left to join Harper’s Bazaar. Over the course of the next three decades Filipowski and Mannion led KCD to becoming one of the most important international PR firms in the fashion industry. All the while, Filipowski remained grounded, and gained a reputation as for both his professionalism and his friendliness. 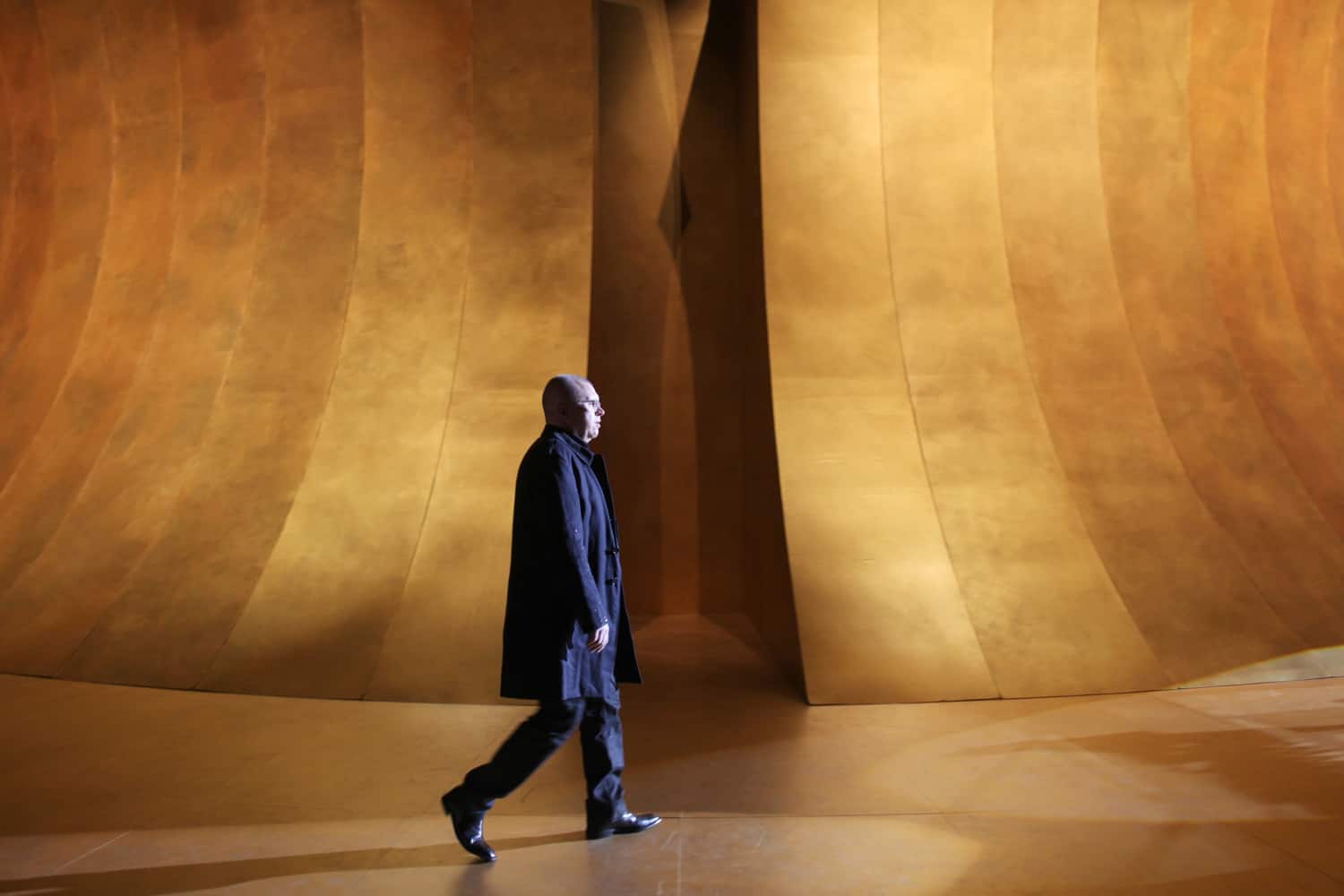 “CFDA benefitted so much from Ed’s insight, knowledge, and creativity, and we counted him among our CFDA family,” said Steven Kolb, President and CEO of the CFDA. “He was more than just a PR man; he was one of the smartest strategic thinkers in fashion. There wasn’t a major CFDA decision that did not have Ed’s involvement. He was usually right on what needed to be done.”

‘Ed understood the seriousness of fashion but never took it all too serious,” Kolb continued. “I can’t imagine not seeing his warm and smiling self at the upcoming shows. It just won’t be the same without him. CFDA sends its deepest condolences to the KCD team and Ed’s family.”

Anna Wintour also remembered Filipowski in a tribute on Vogue this afternoon.  “Anyone who ever had the privilege of working with Ed knew he was far more than a particularly brilliant public relations executive,” Wintour said. “Thanks to his terrific sense of loyalty, he was always able to make kindness and respect central to every single thing he did. Ed became godfather to so many designers over the years, from the great and the good to those who were just starting out—he did so much for our fashion funders—and he treated each and every one of them the same way; totally supportive and unflinchingly honest. I think of the way he stood by John [Galliano] giving him the very best advice, and being a steadfast presence in life. But then Ed was always the first to pick up the phone and ask what he could do to help. And help he always did. For someone who preferred to be behind the scenes, he was at the center of absolutely everything.”

It is with a heavy heart that we share the news of the passing of our beloved Co-Chairman and Chief Strategist Ed Filipowski. He leaves a legacy as a champion of the fashion industry with his unbridled optimism and spirit, and we will forever be grateful for his visionary leadership.

The Daily Media: 46 Moves To Discuss