The Queen Issues a Statement On Prince Harry and Meghan Markle 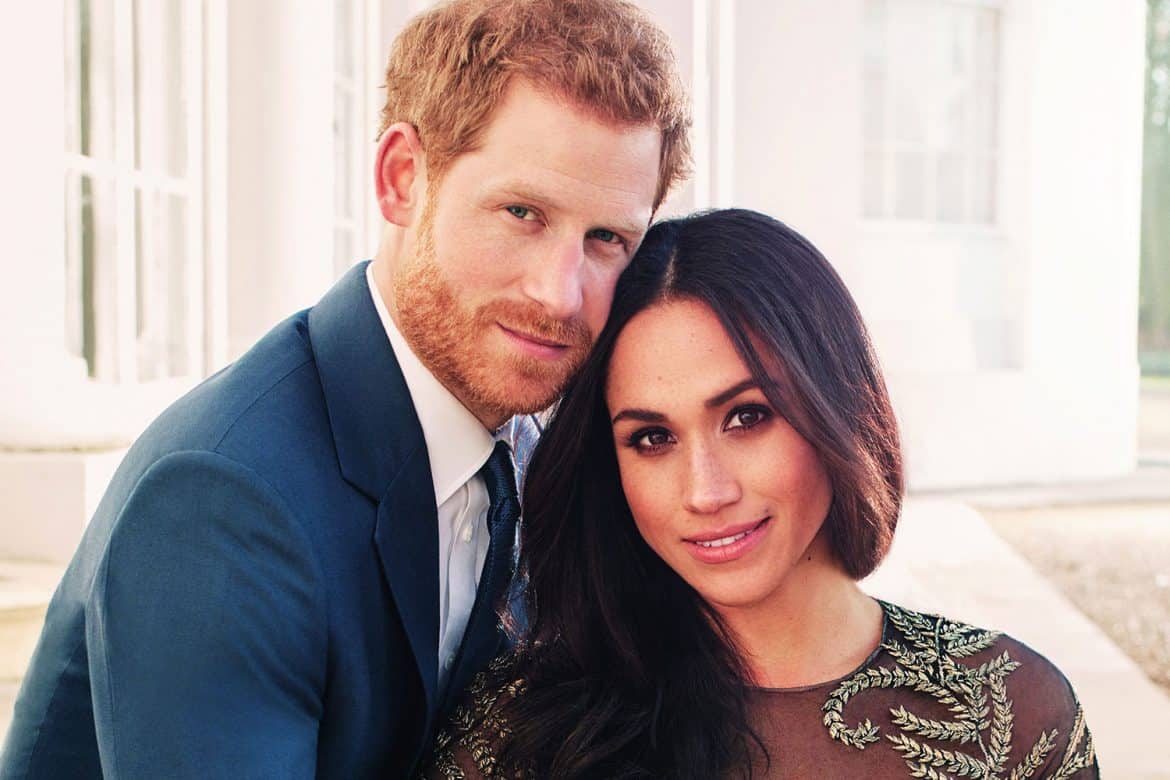 Harry and Meghan, the Duke and Duchess of Sussex (Alexi Lubomirski)

The state of Prince Harry and Meghan Markle’s official capacity in the royal family has been up in the air since the duo announced they are stepping down as senior royals last week. While they made their intentions clear — and even tried to outline a plan for their exit — they did not officially have the Queen’s support. But after a day of family discussions, decisions have finally been made: Harry and Meghan will lead a more independent life, and will not be reliant on public funds. There will be a transition period, in which they will split their time between the UK and Canada, as the details are fully ironed out.

The news announced by the Queen herself, in what was her first public commentary on the matter. “My family and I are entirely supportive of Harry and Meghan’s desire to create a new life as a young family,” she wrote. “Although we would have preferred them to remain full-time working Members of the Royal Family, we respect and understand their wish to live a more independent life as a family while remaining a valued part of my family.”

While the Queen wants “final decisions” to be made soon, royal reporter Omid Scobie confirmed on Twitter that Buckingham Palace will not release any more statements today. See her full statement below.

A statement from the Queen: pic.twitter.com/OH83vneXvQ

Net-A-Porter Is Bringing Sustainable Beauty to the Forefront