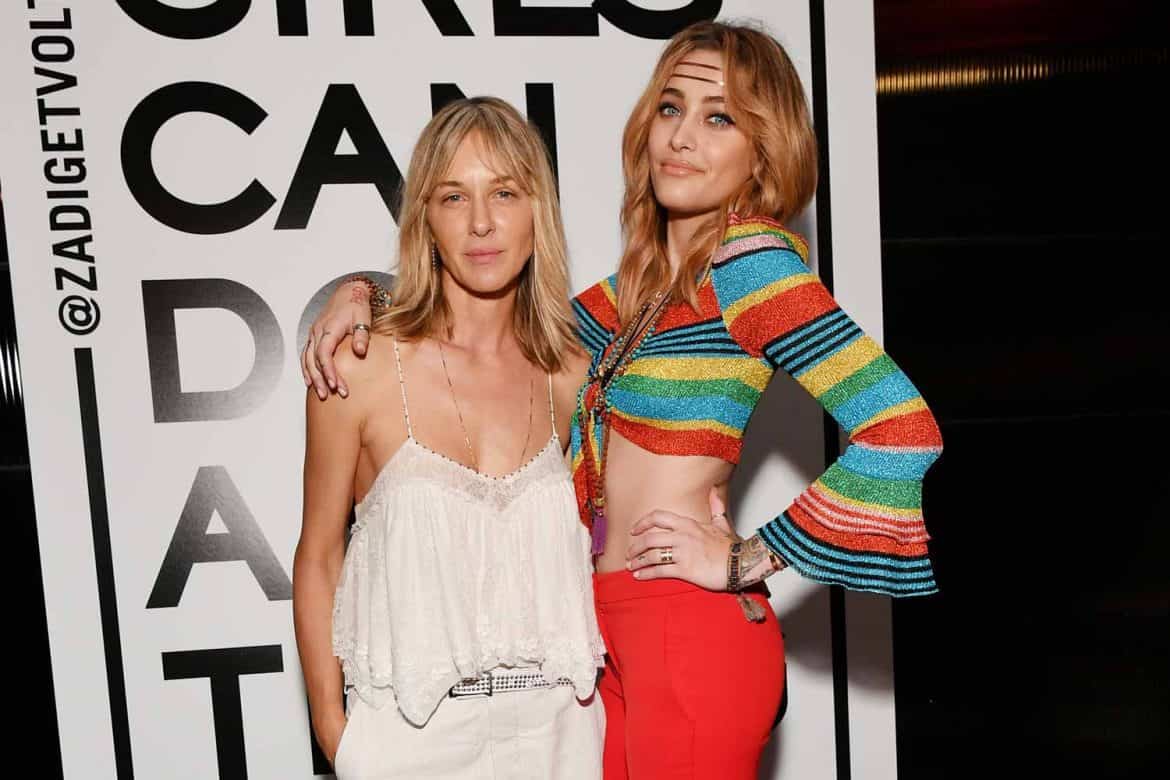 On Thursday, September 6, The Daily Front Row hosted the 6th annual Fashion Media Awards at the Park Hyatt Hotel in Manhattan. The event was emceed by Emmy-nominated actor Darren Criss and honored the best of the best in fashion media. Presenters including Amy Schumer, Gigi Hadid, Nicki Minaj, and Martha Stewart, handed out awards in categories ranging from Magazine of the Year to Style Curator of the Year to Breakthrough Model of the Year. Click here for a full list of the night’s winners.

After the show, honorees, presenters, and guests alike made their way to the Zadig and Voltaire after party where they enjoyed champagne, cocktails, and passed hors d’oeuvres late into the night, dancing and cutting loose to the soundtrack by DJs Agathe and Wladimir.

Take a look at some of the super-chic goings-on from inside the exclusive after party. 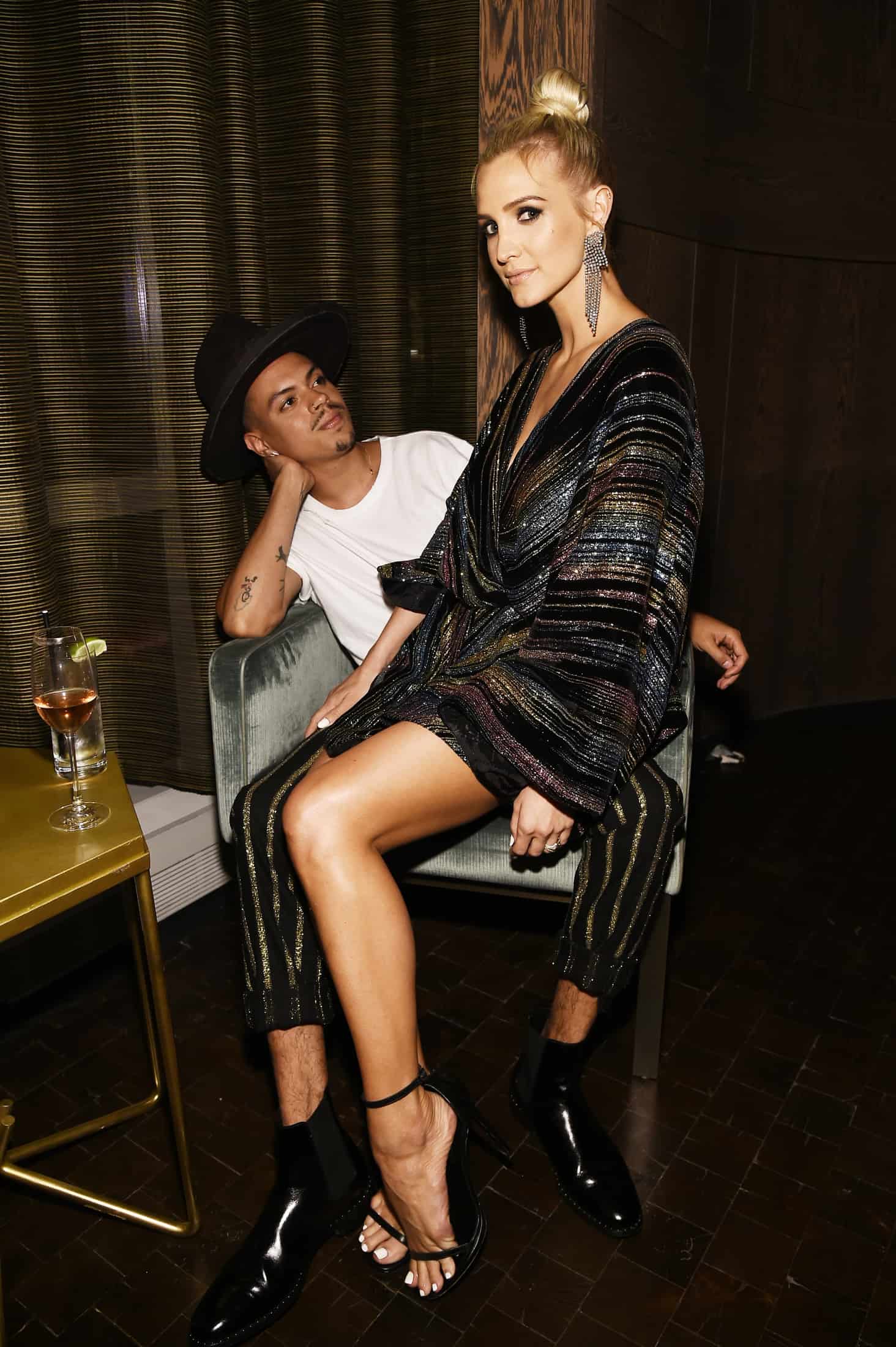 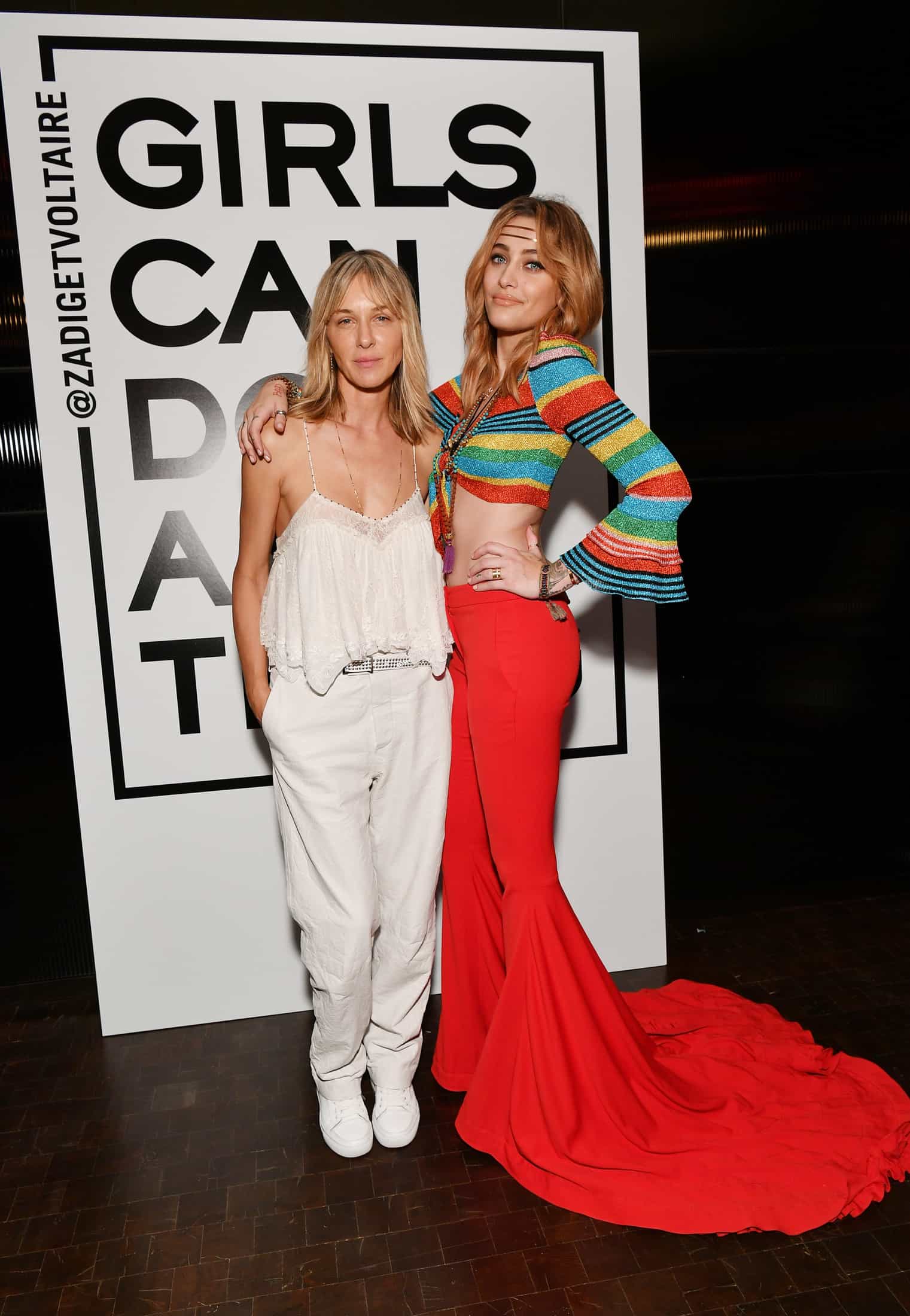 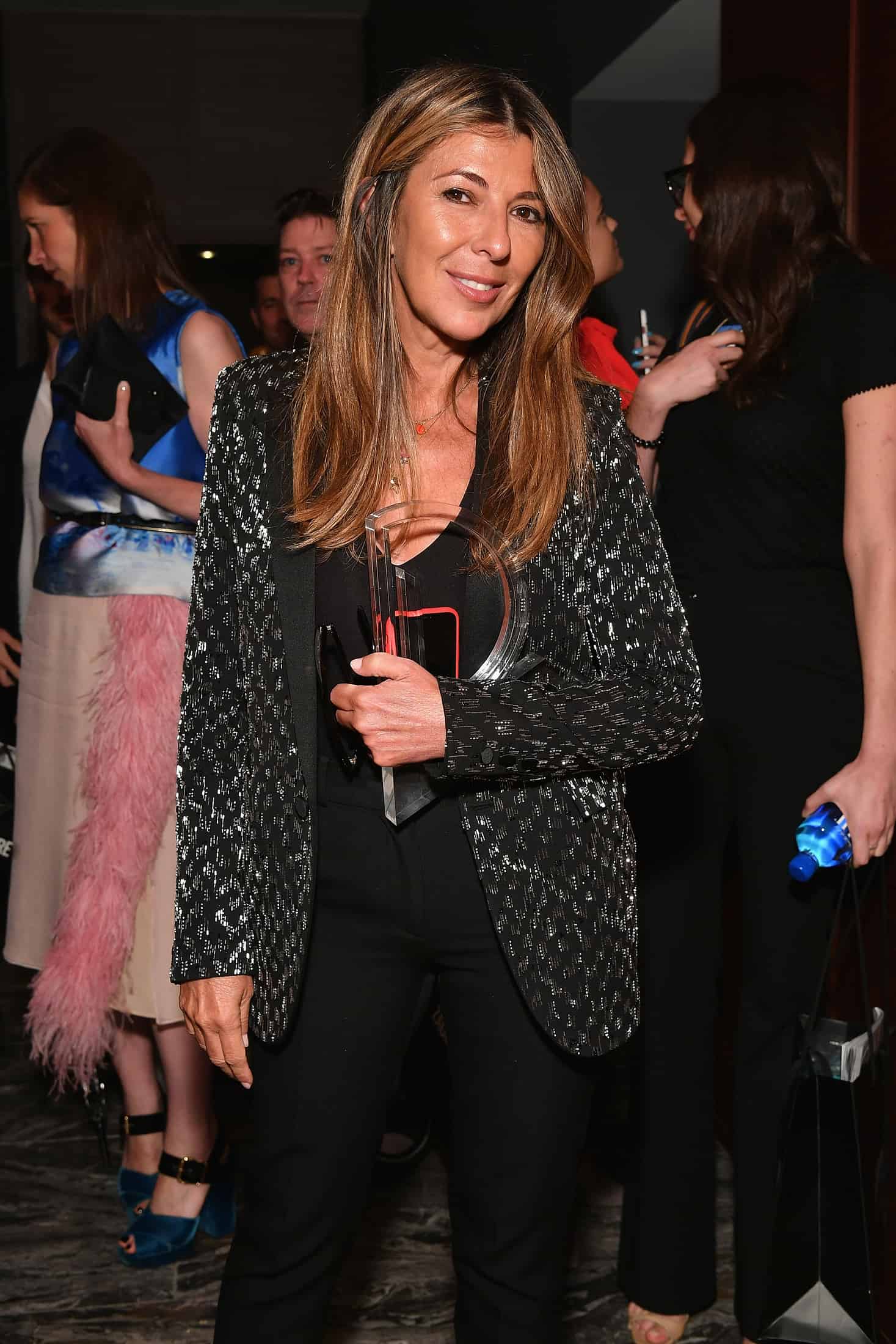 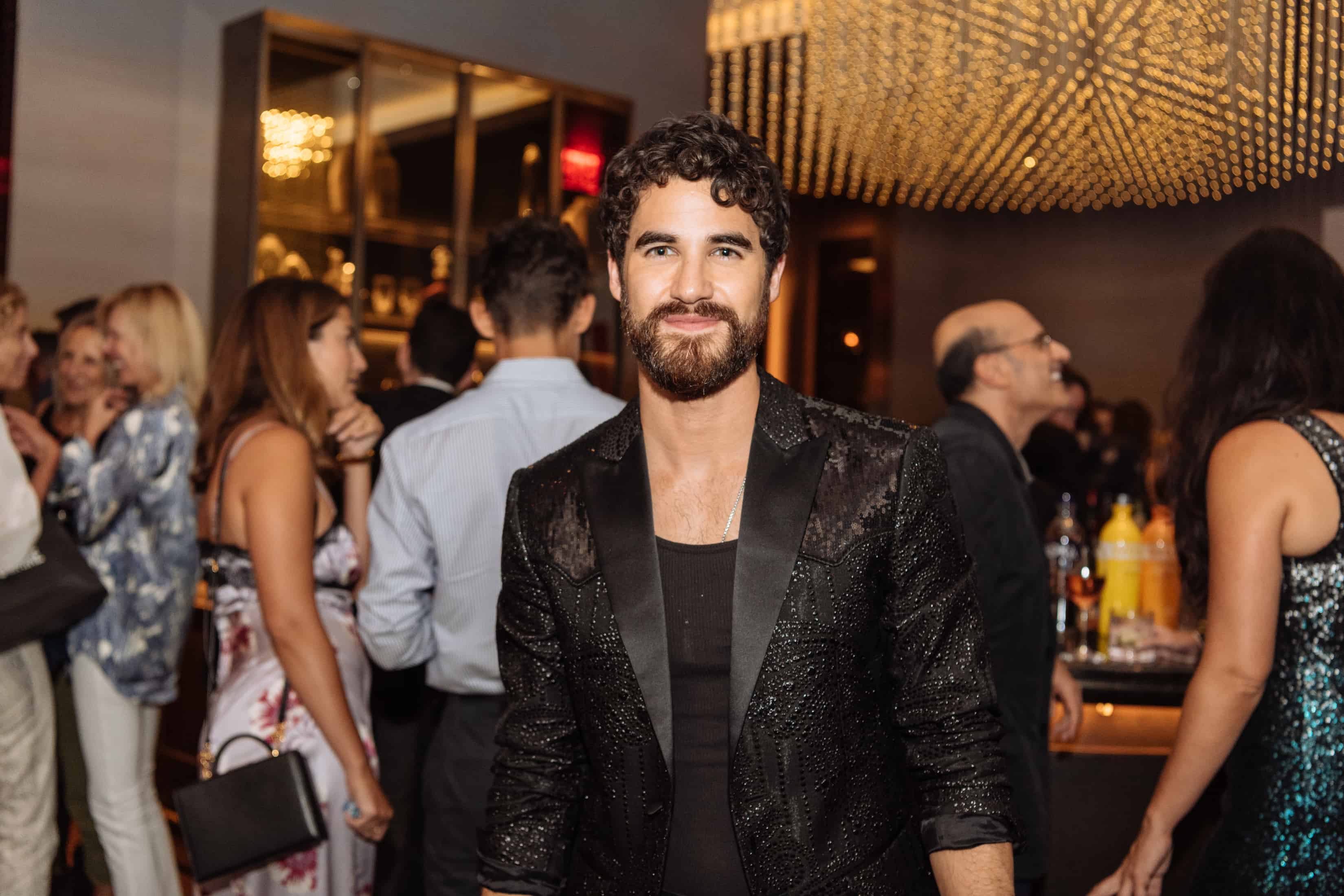 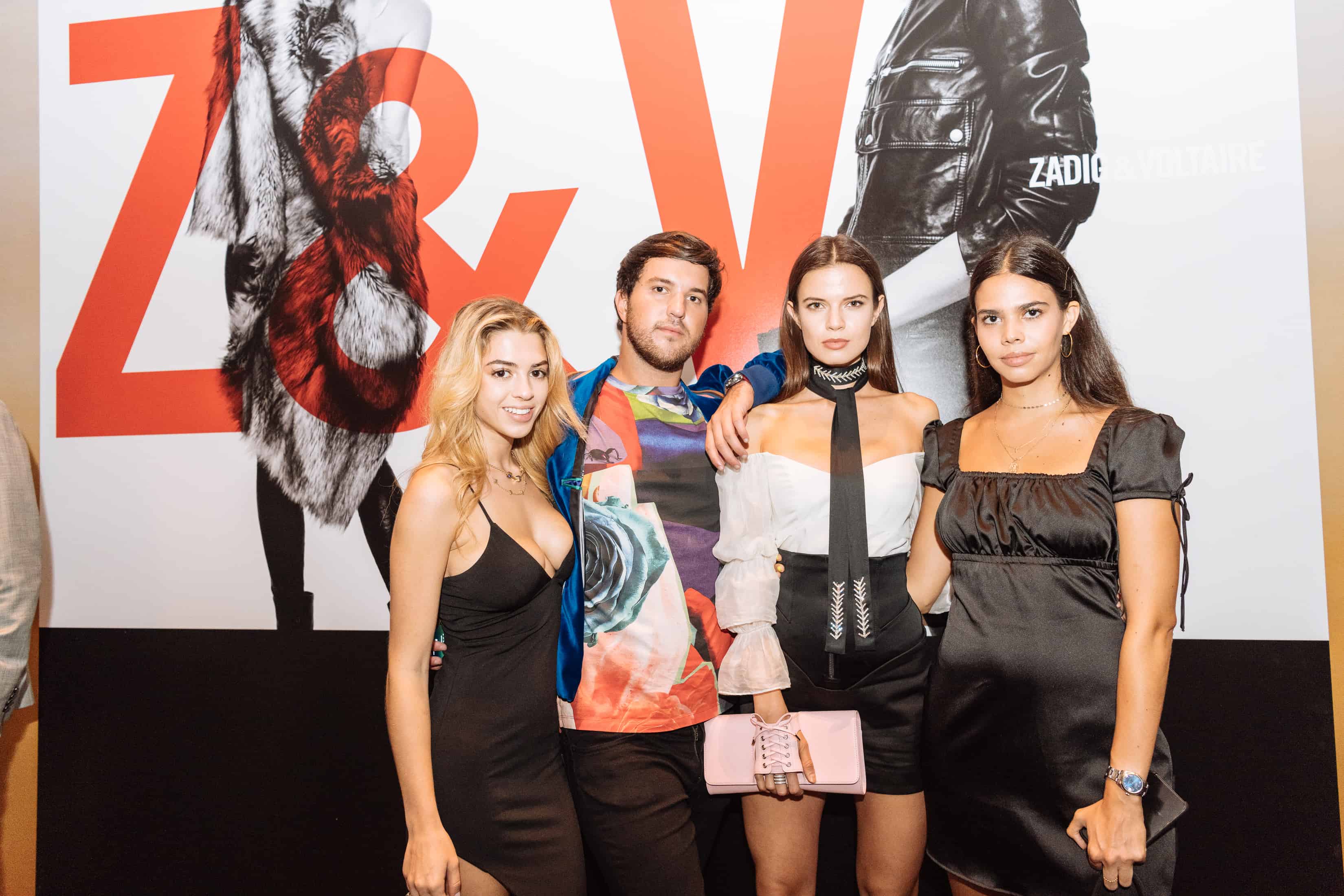 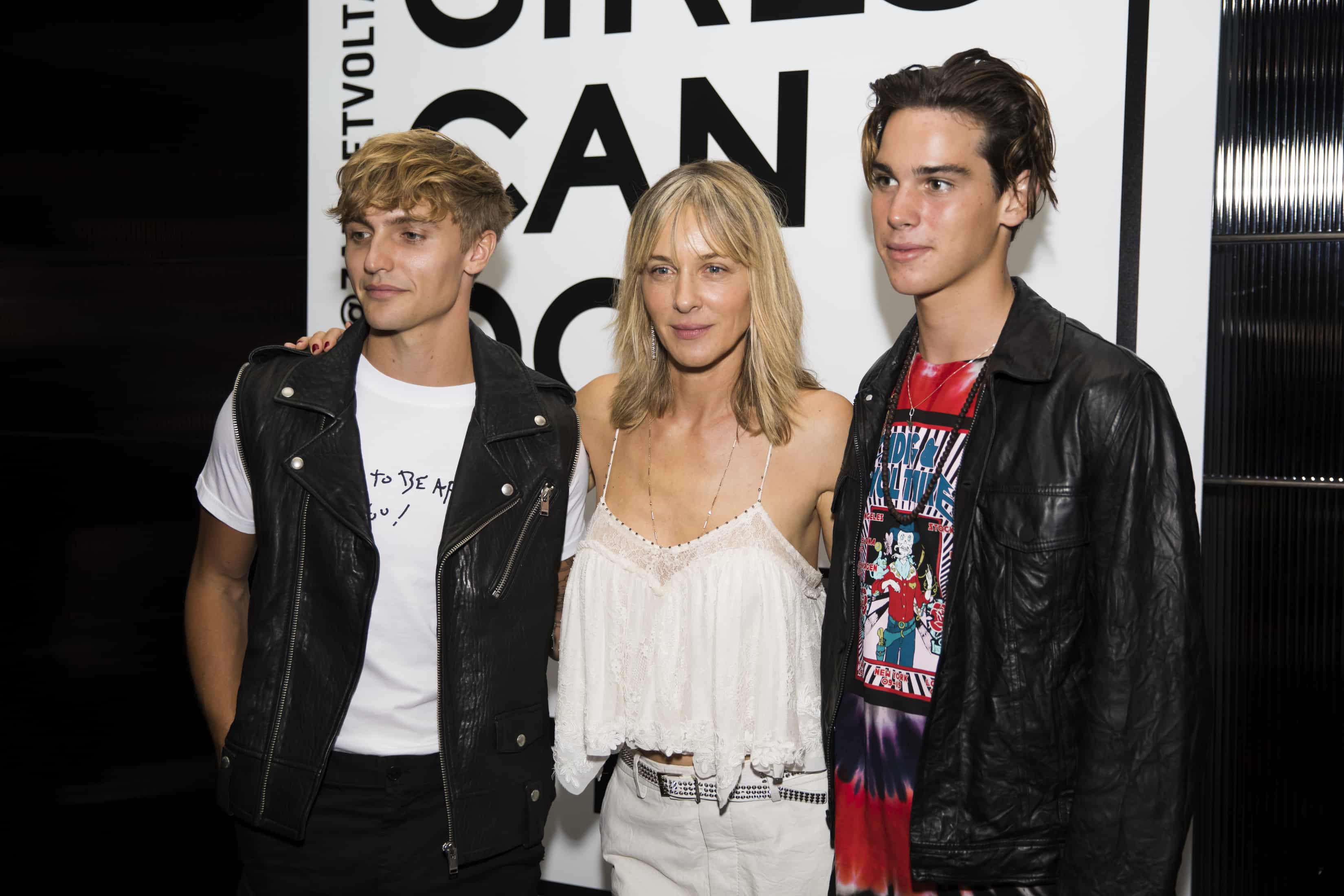 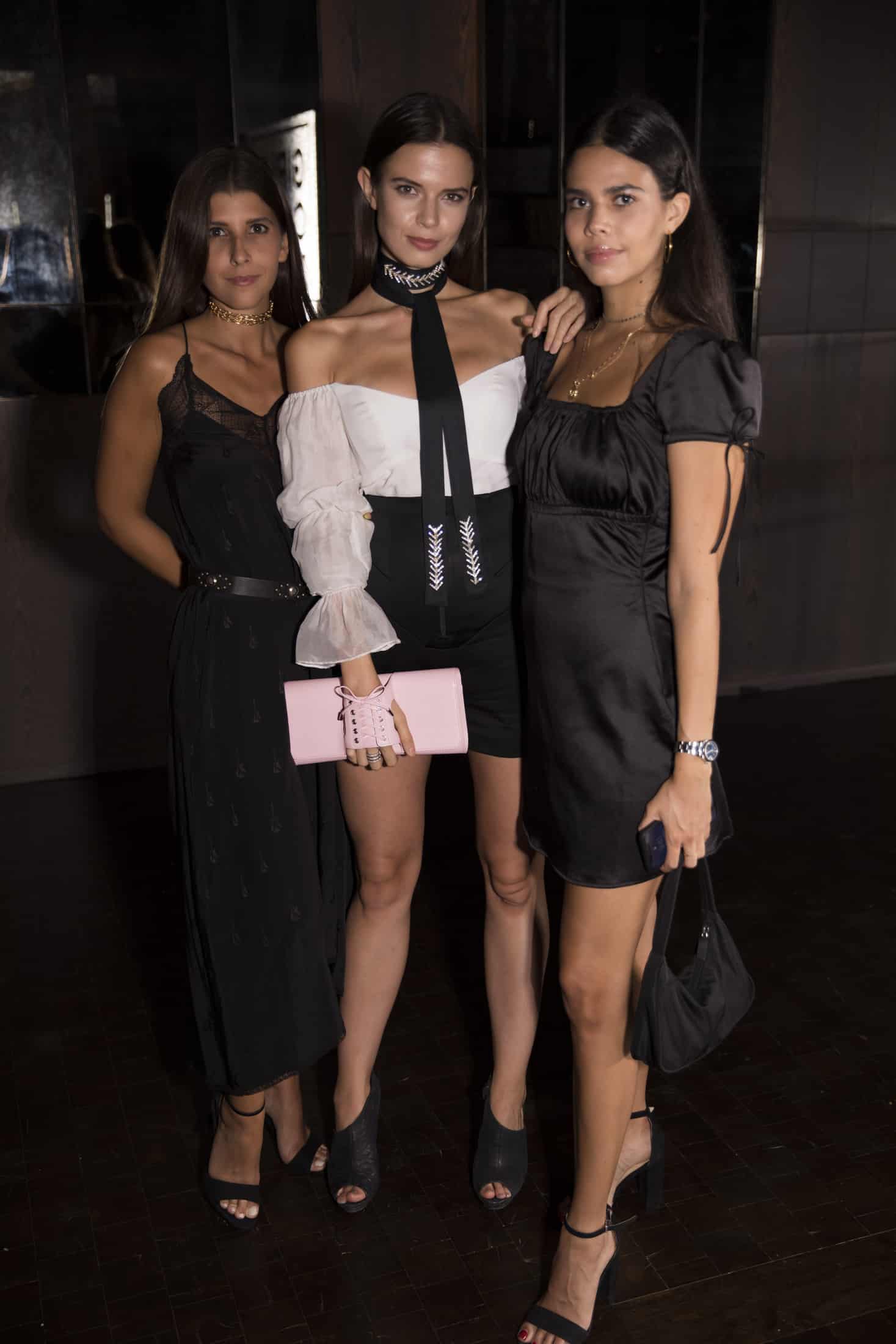 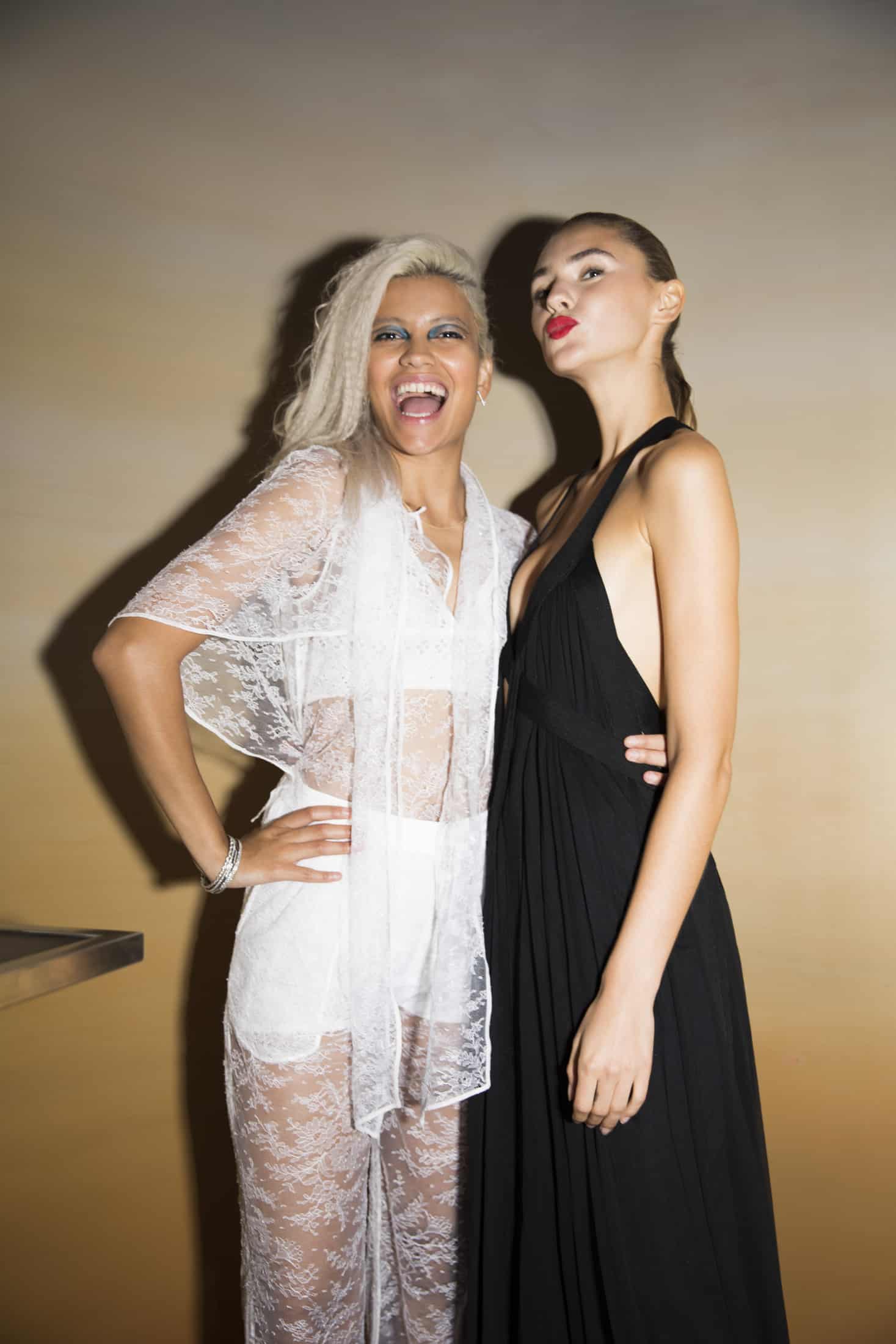 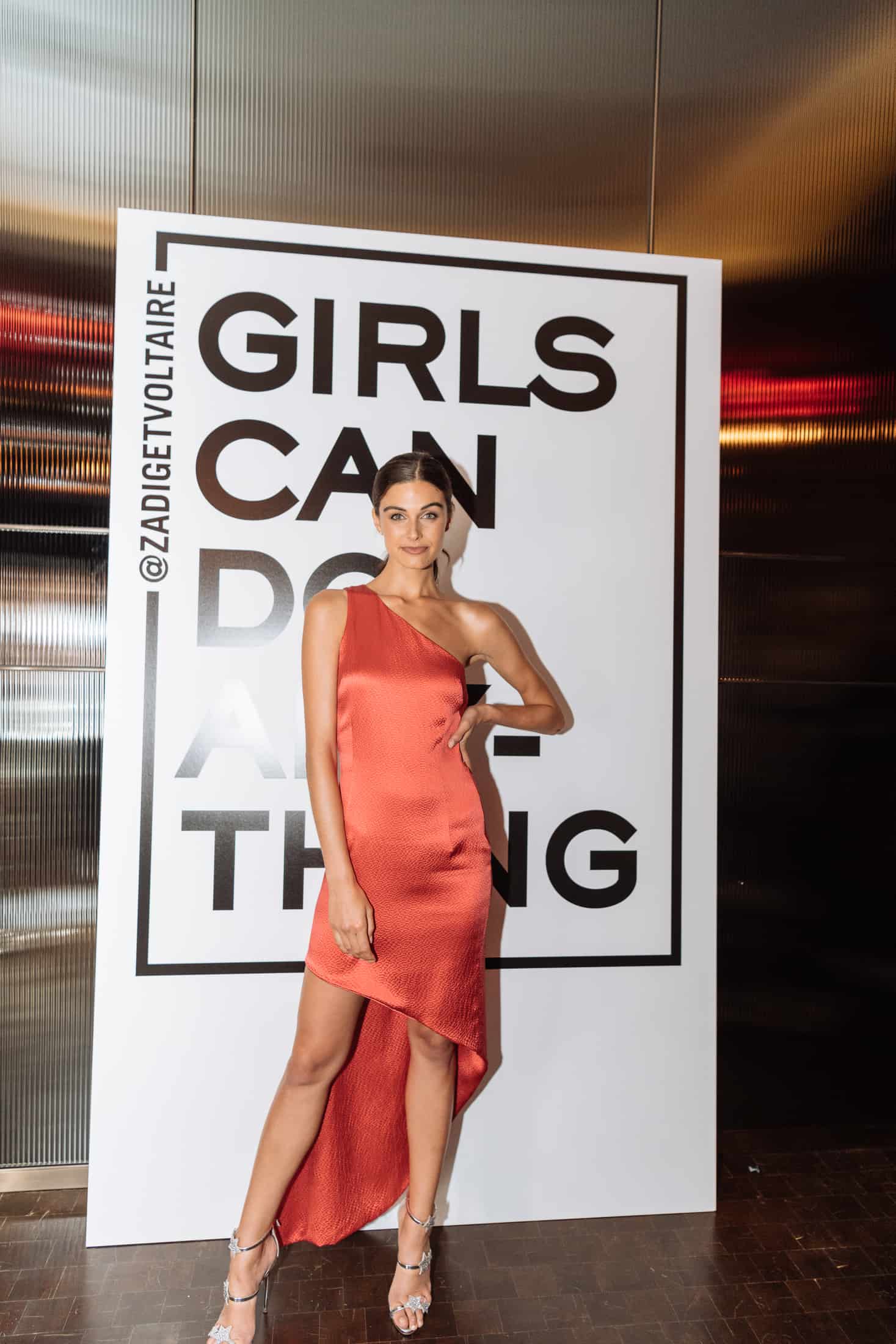 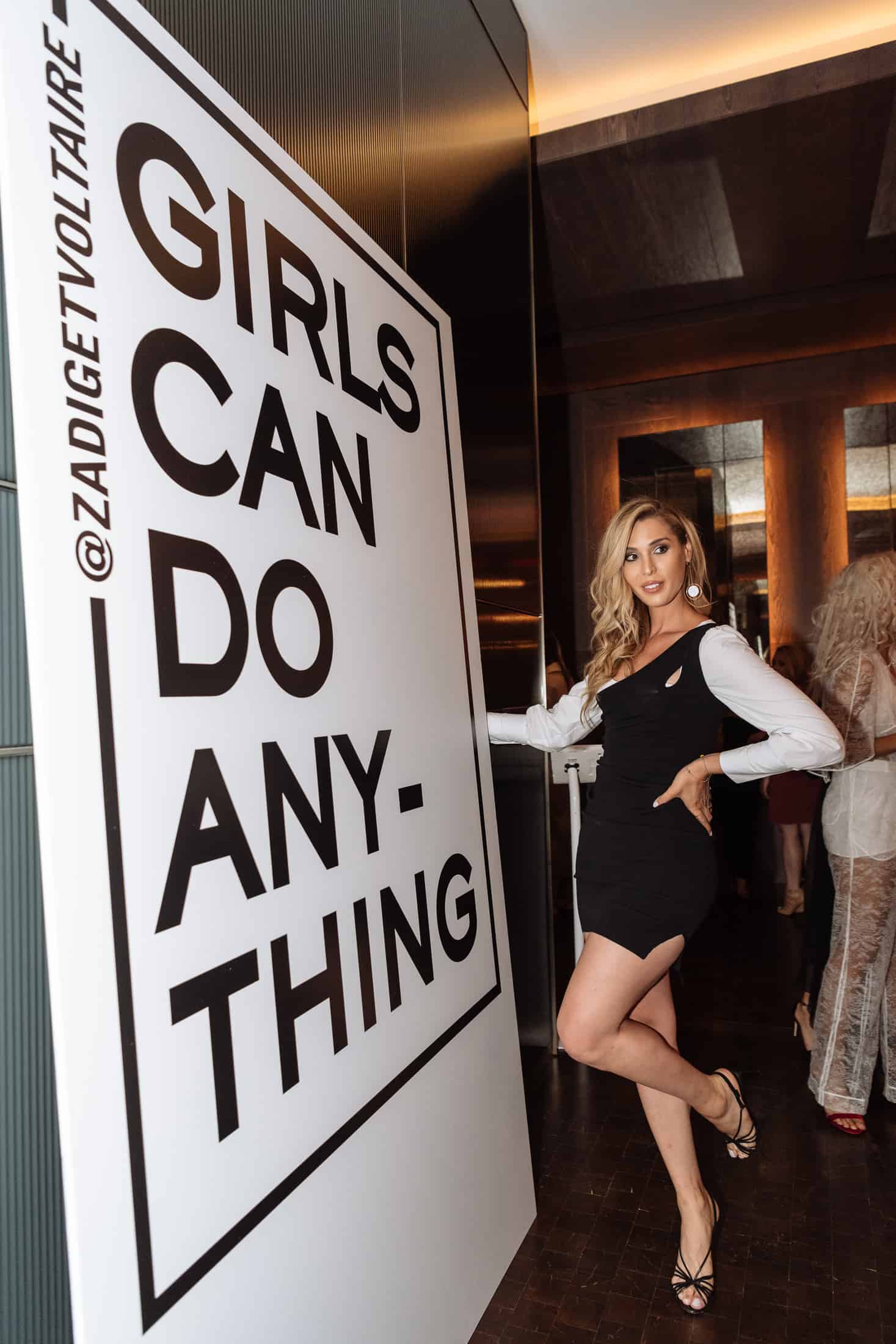 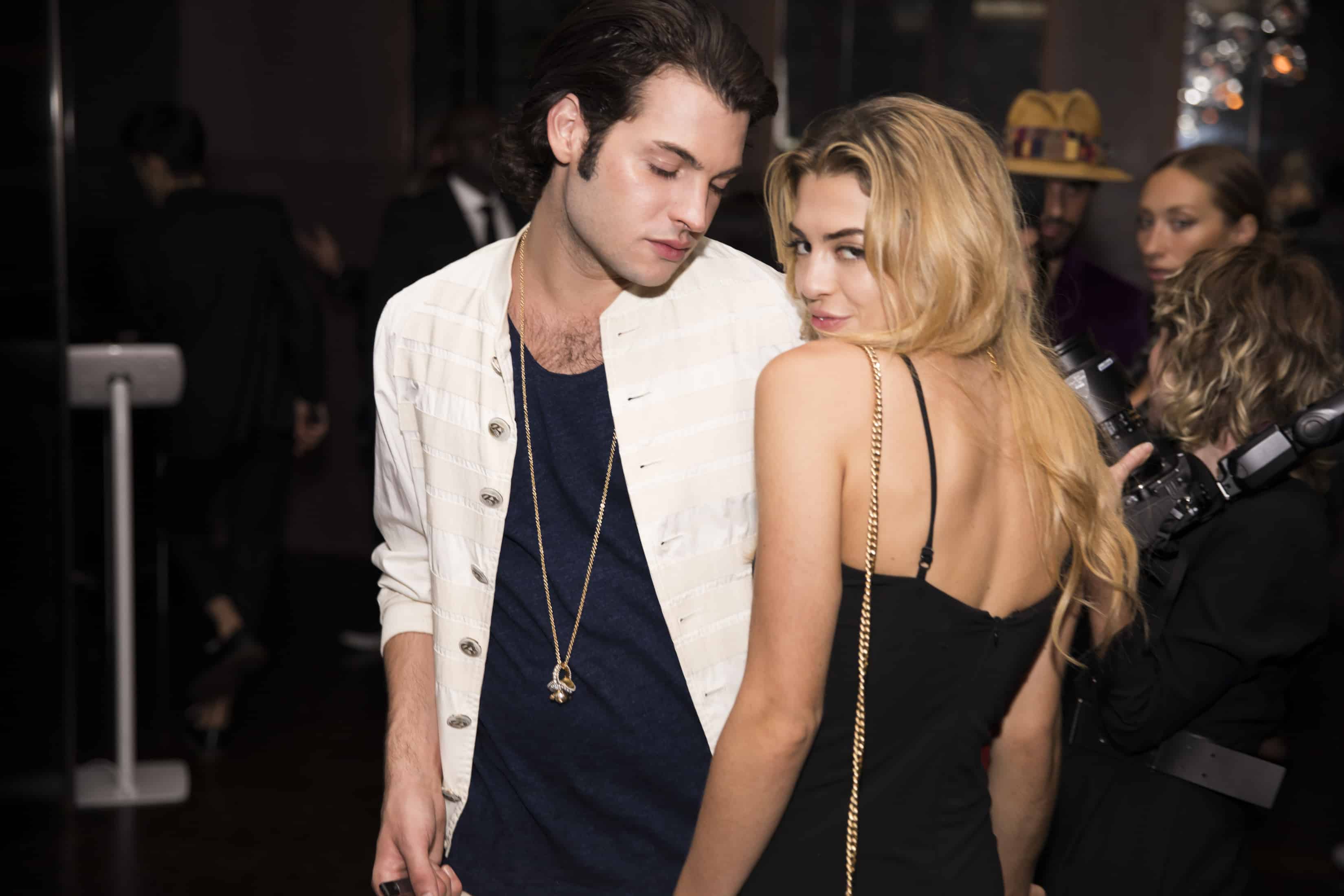 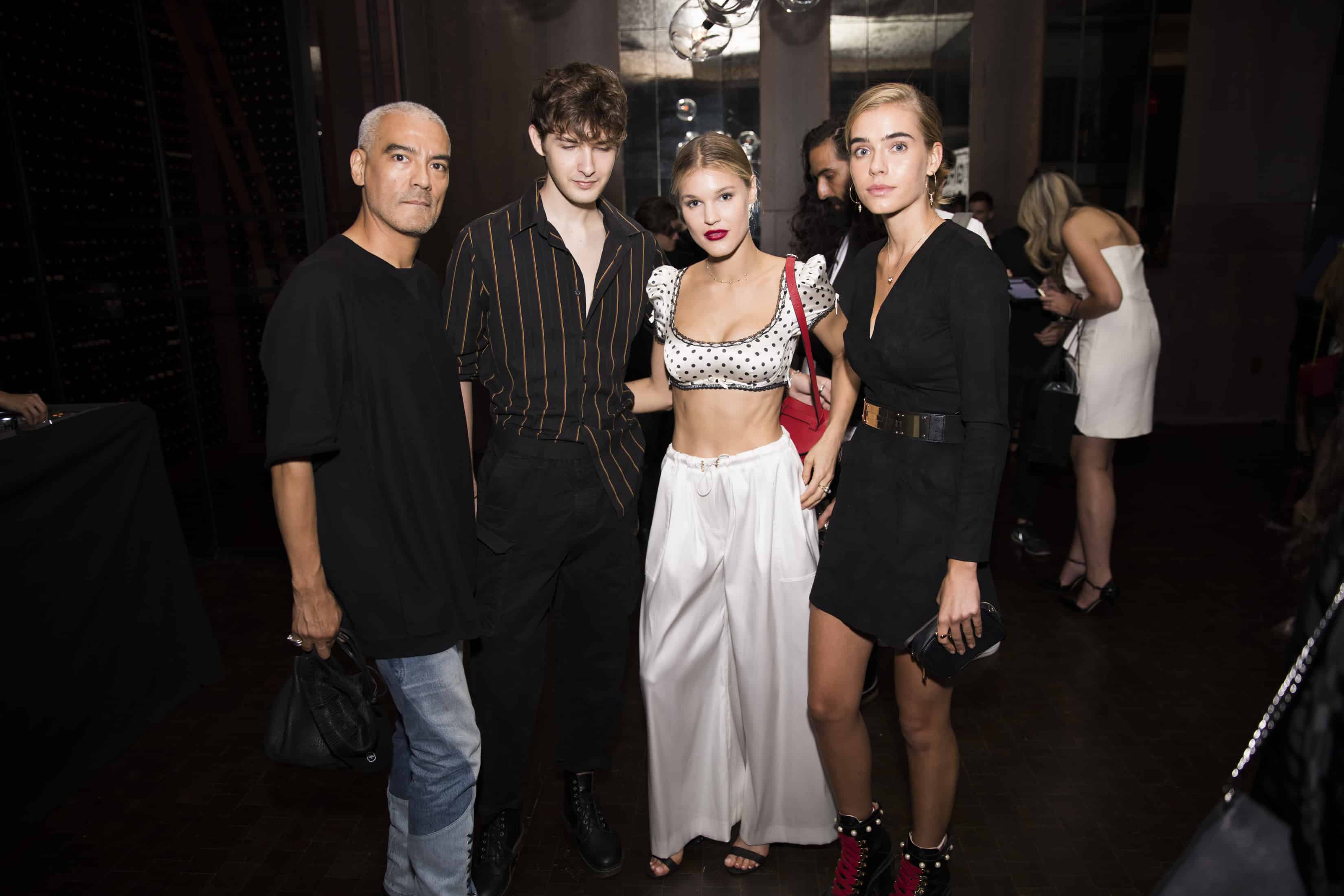 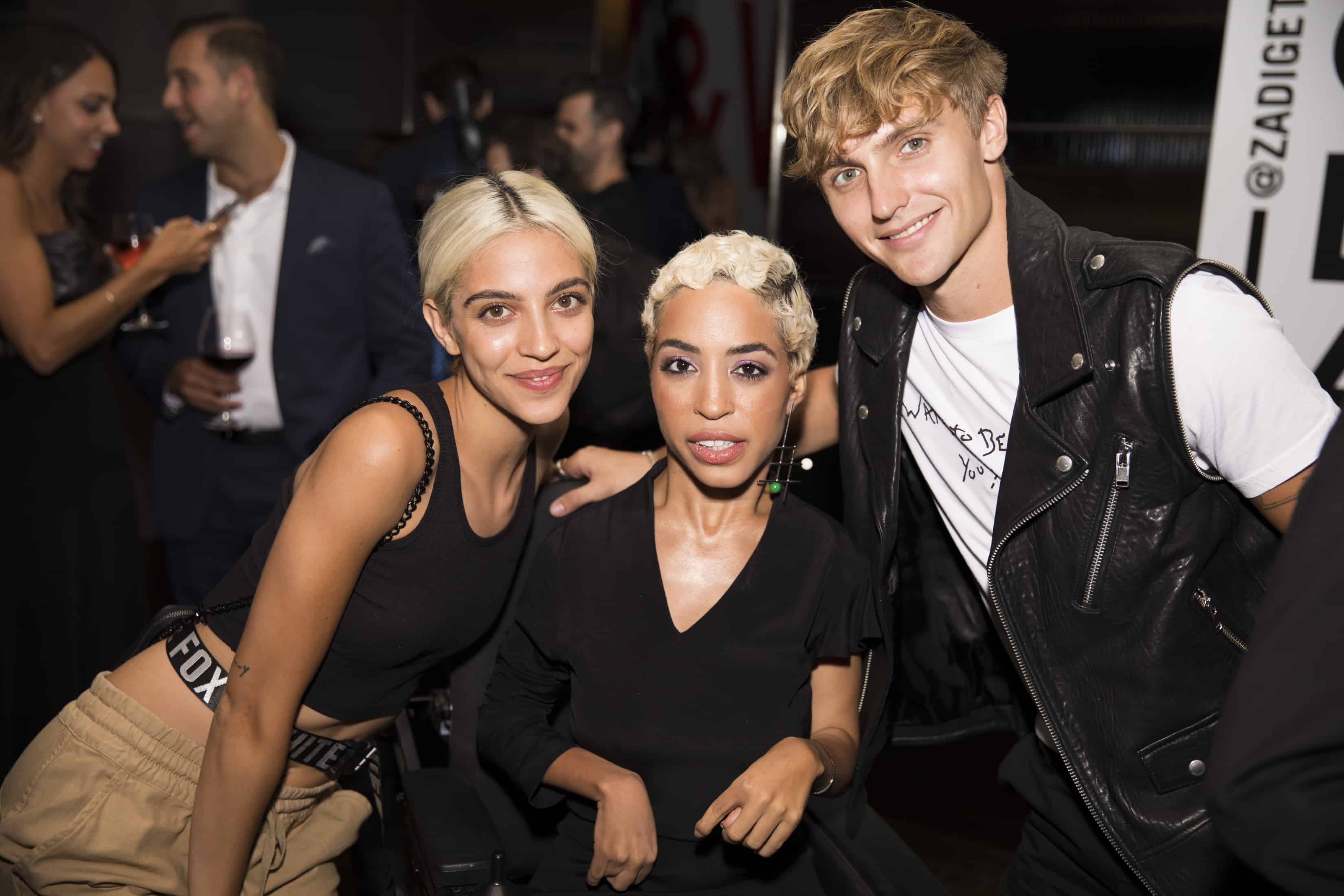 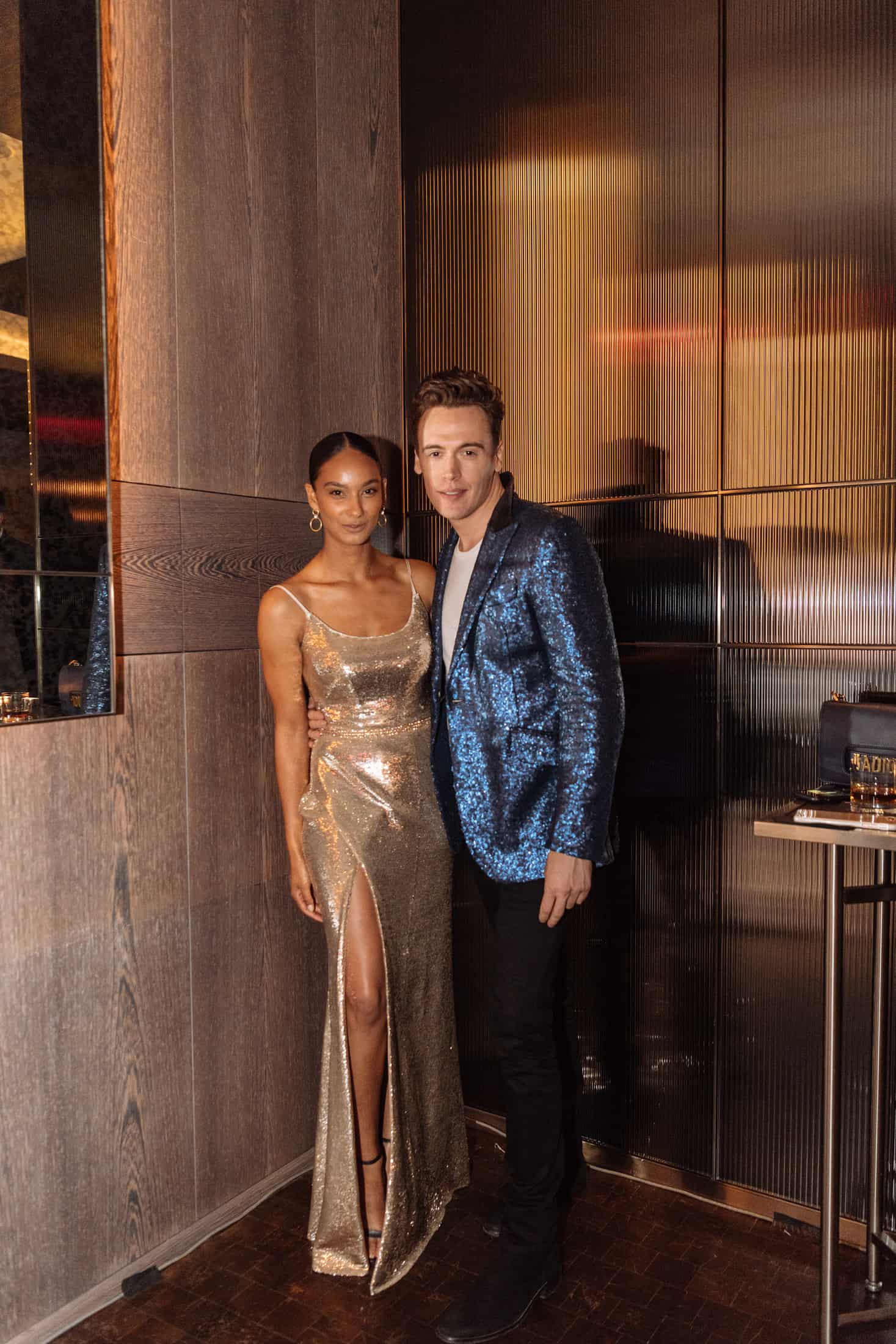 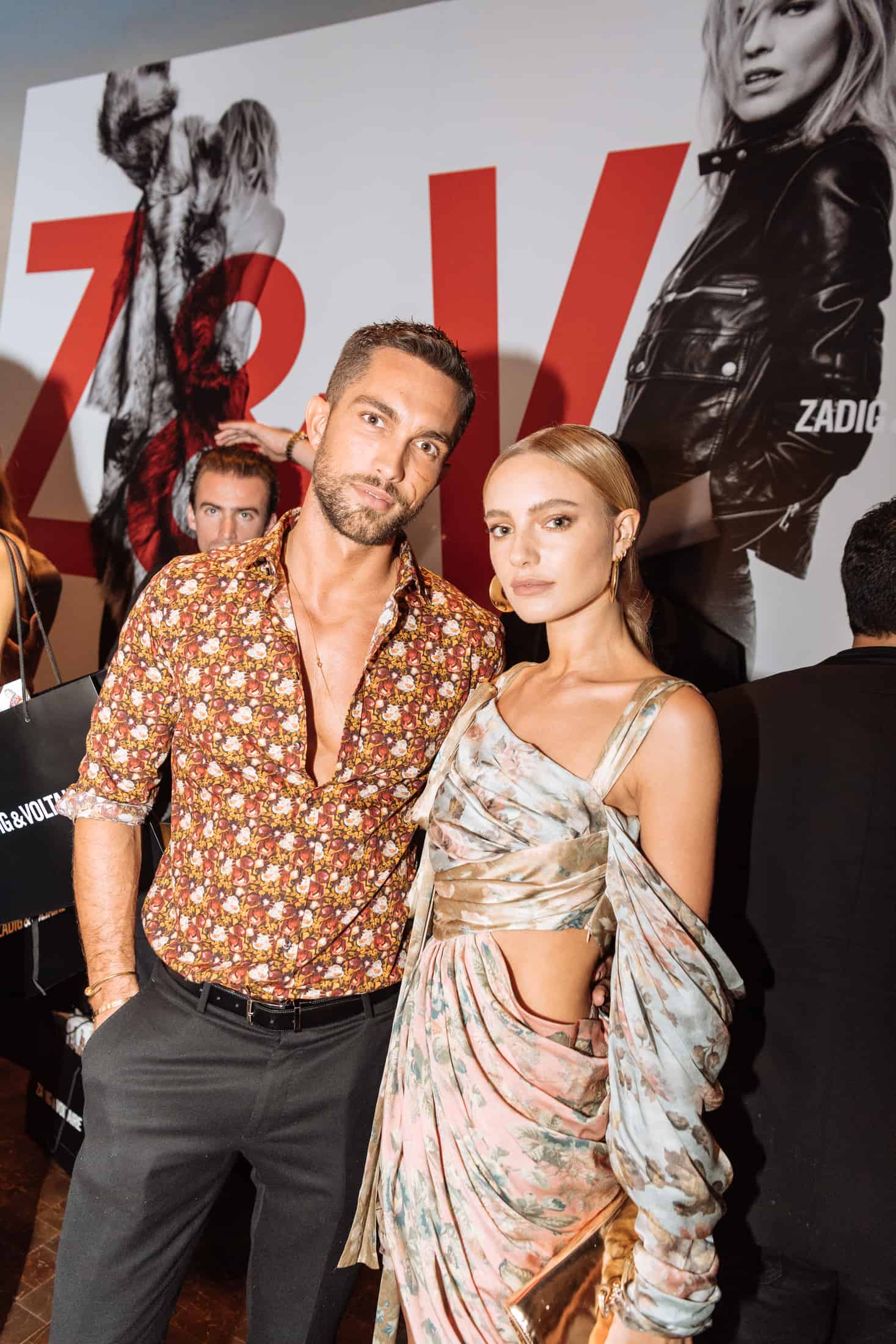 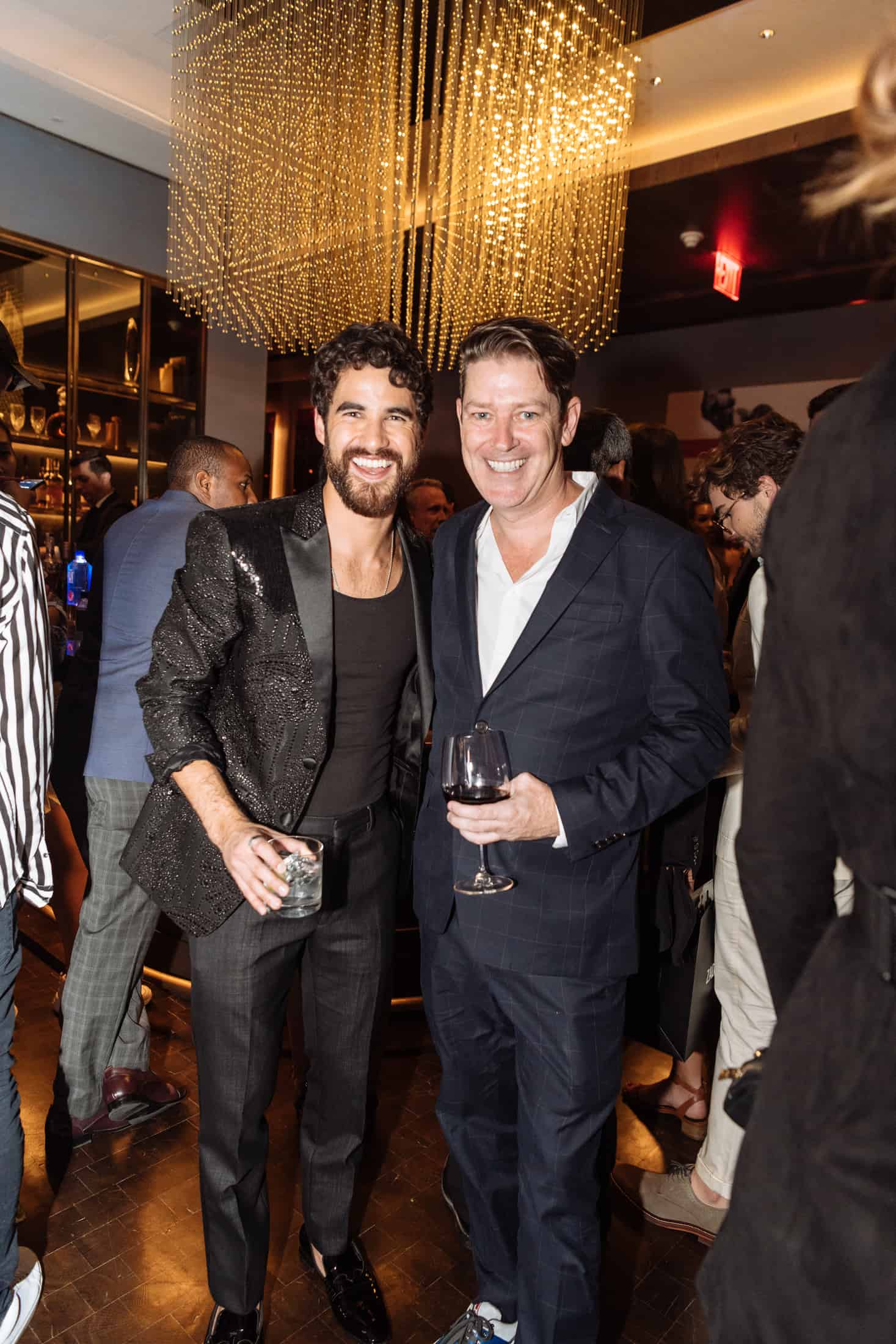 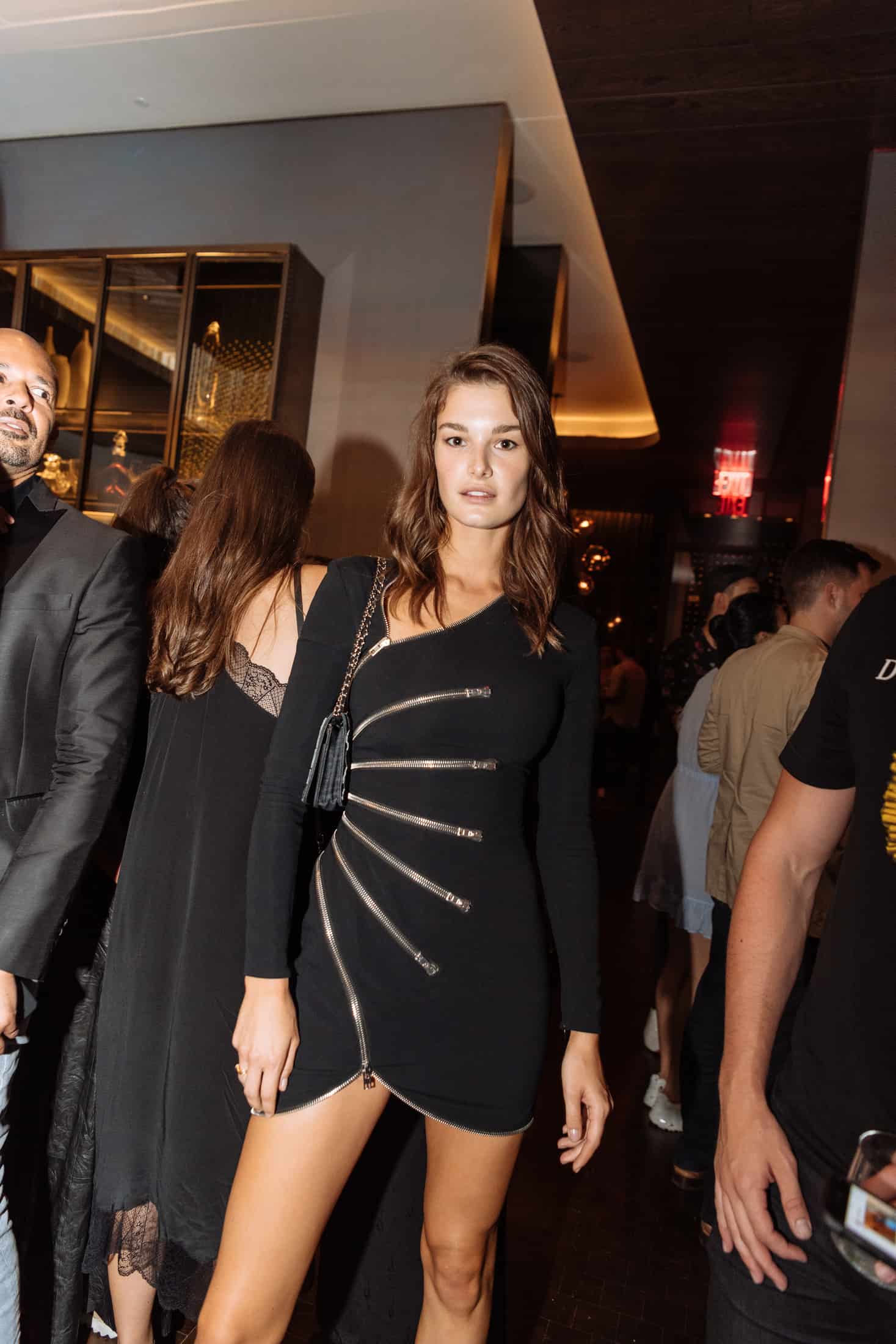