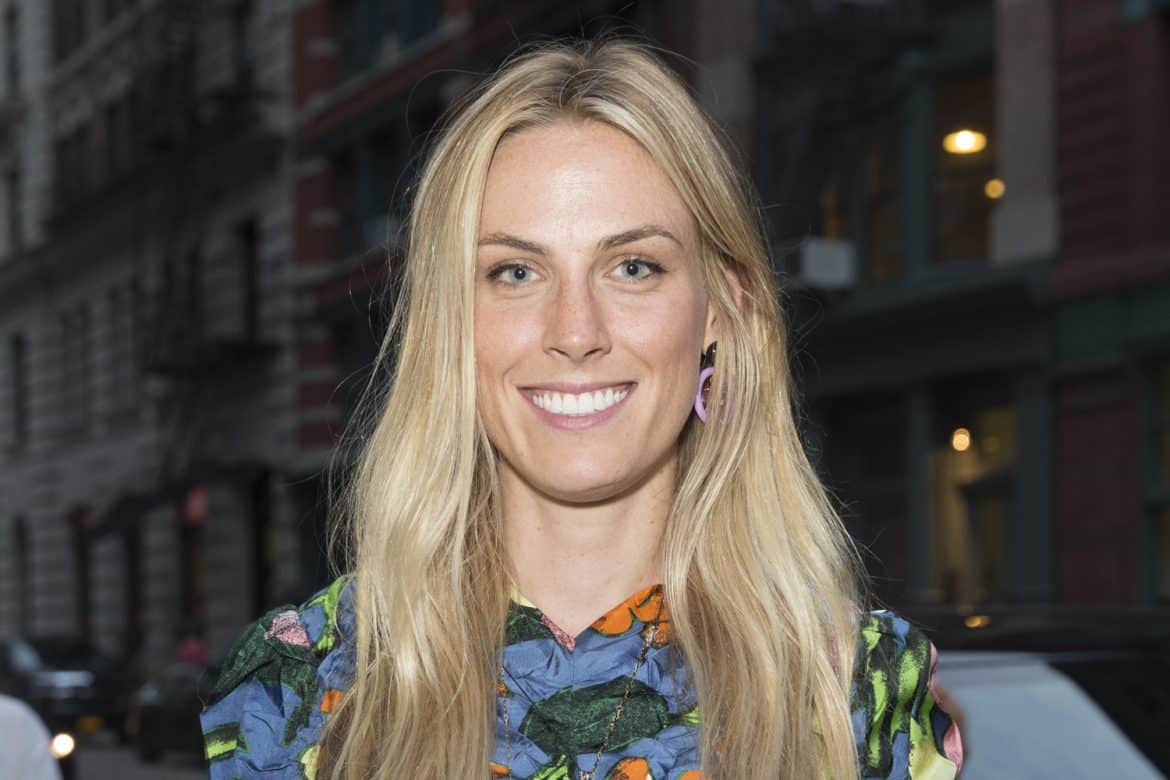 1. Selby Drummond, accessories and special projects editor at Vogue, has joined Snapchat as the new head of fashion and beauty partnerships. Read more about her appointment, here.

2. Helen King has been appointed president and CEO of Van Cleef & Arpels Americas.

3. Giuseppe Giovannetti has been appointed CEO of Gabriela Hearst.

4. Megan Thomas has joined M&C Saatchi Sport & Entertainment as a senior account director. She will handle Reebok, Red Bull, and Blundstone, among other accounts.

6. Andy Wyss has been appointed global marketing director of SWIMS.

10. Amanda Bromfield has been promoted to account supervisor at Creative Media Marketing.

12. Courtney Owens of Tuke Consulting has been promoted to senior PR executive.

13. Alana Fuscardo has left her position as an account manager at HL Group.

14. Amelia Barry has joined Kucerak + Co as a PR assistant.