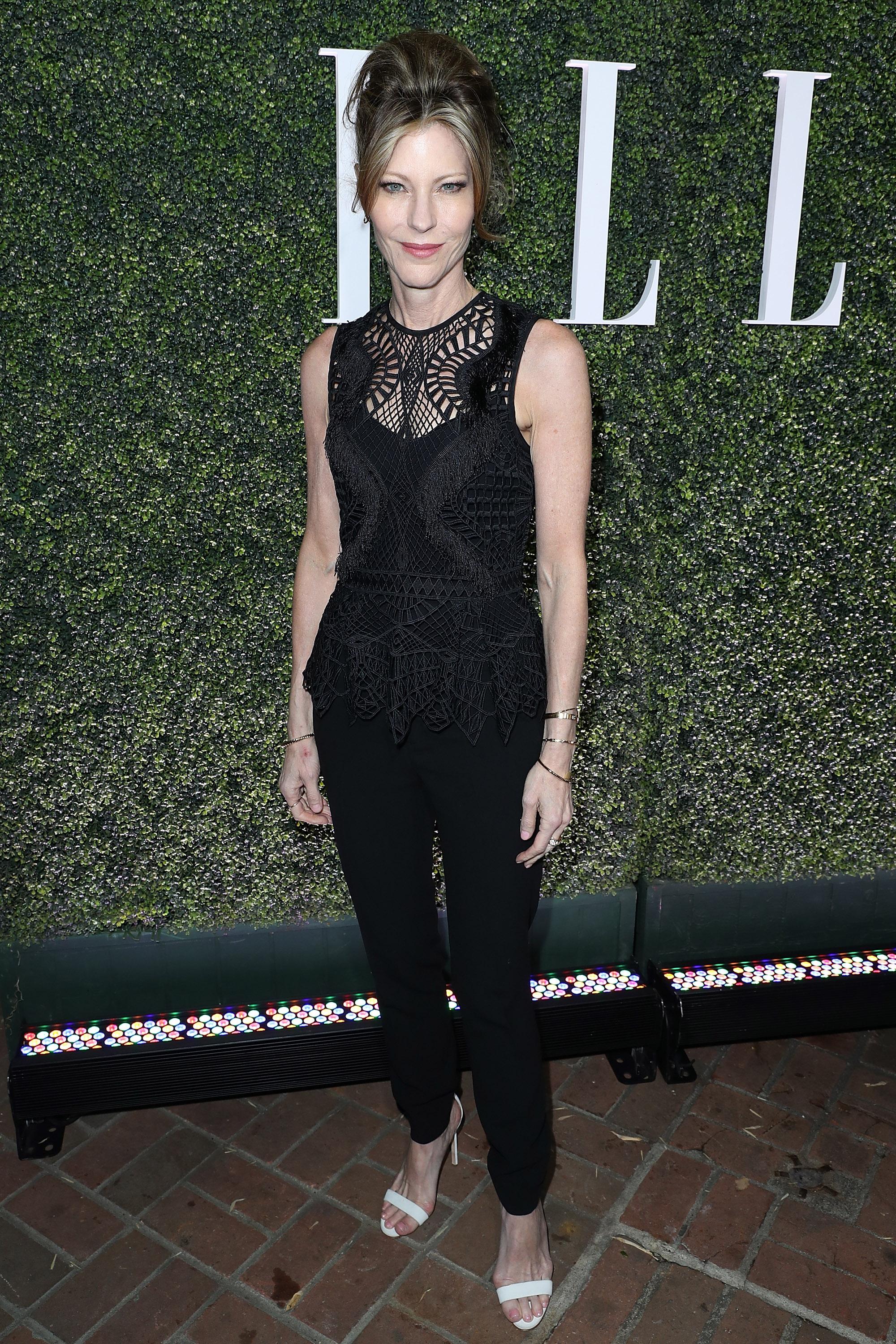 How much do you know about Elle’s long-time editor-in-chief, Robbie Myers? The editrix writes in on some of the dishiest facts you likely don’t know about her in the second installment of “10 Things You Don’t Know About…” Take it away, Robbie!