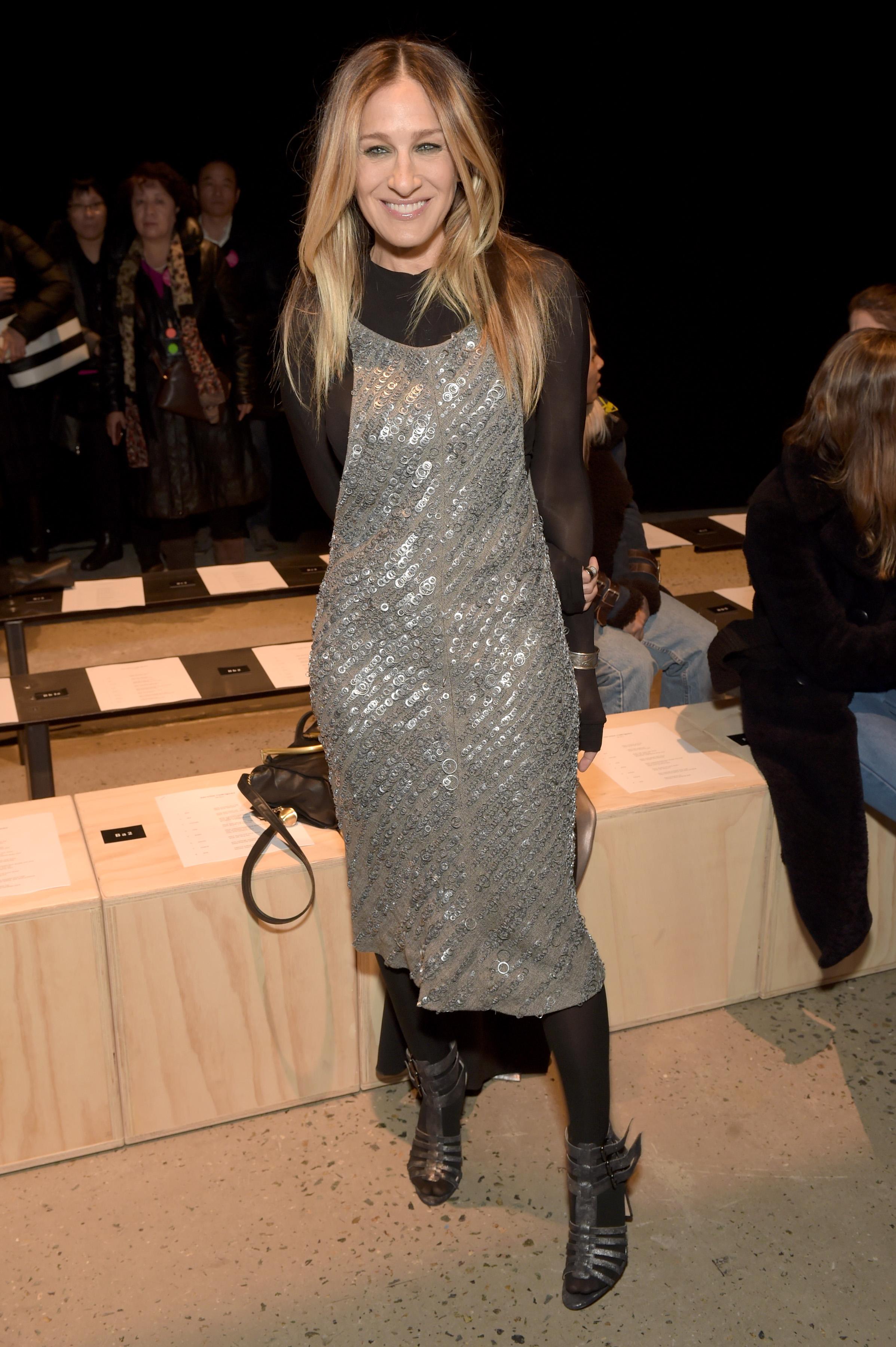 Adorable Kids Recreate Met Gala Looks [Huffington Post]
A brilliant tackle at the fashion at the 2017 Met Gala by photographer Tricia Messeroux. The cuteness quotient is beyond!

Ebony Moves Headquarters to Los Angeles [LA Business Journal]
Chicago-based Ebony magazine is moving its primary operations to Los Angeles. The publication also has plans to lay off more than 30 percent of its staff.

The Woman Behind Christy Turlington Burns’s Success [InStyle]
According to Christy, she got it from her mama!

47 Celebs Who Received Government Warnings About Their Instagrams [Harper’s Bazaar]
The government is not messing around when it comes to sponsored posts.