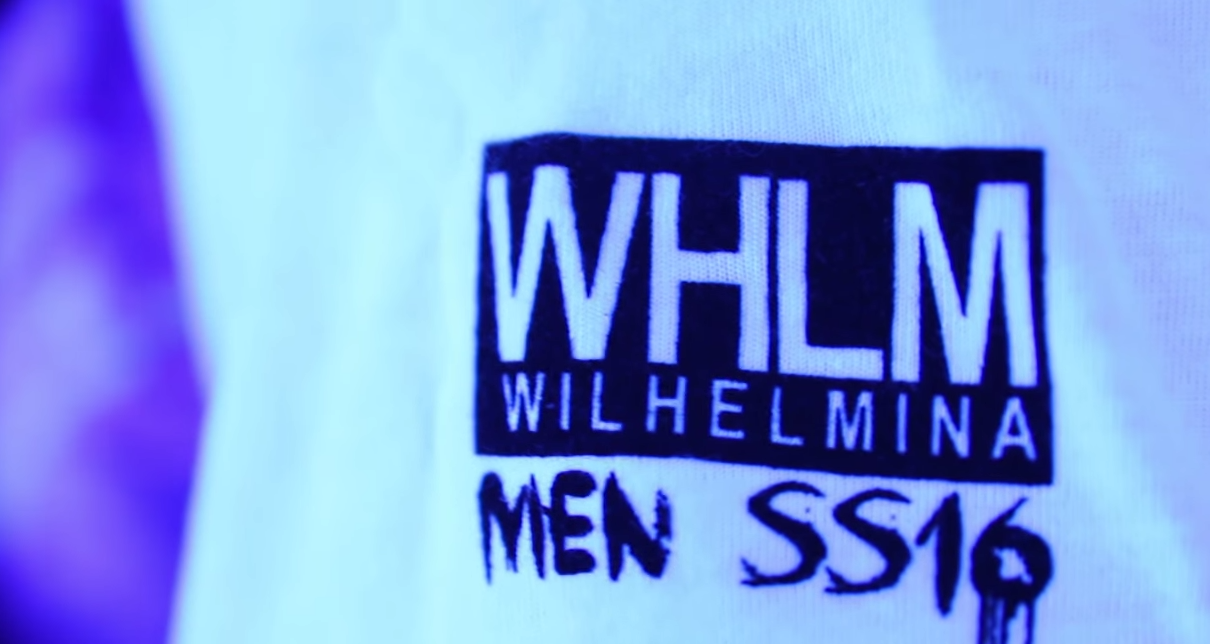 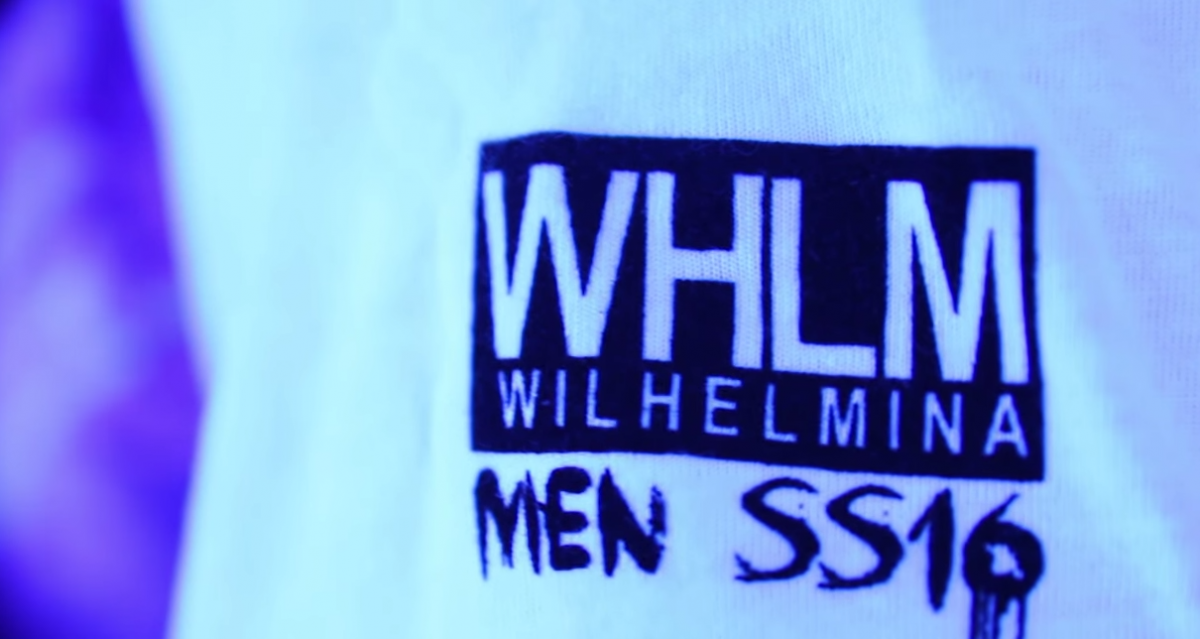 Wilhelmina Models is getting ready for the inaugural New York Fashion Week Men’s the best way they know how. They’ve put together a special short film showcasing some of their best boys transforming into werewolves, as a way to showcase the ‘Wolf Pack’ brand they’ve created for their image division. (We are assured that none of the boys bite or scratch in “real” life.) “The Wilhelmina Wolf Pack has been our signature for the image division in New York City for two seasons now,” Taylor Hendrich, director of the men’s board at Wilhelmina explains. “It represents our ferocious and truly incredible talent roster who we proudly represent.” The spring show package video was directed by Julian R R and Marco Torres and features mods Chris Bunn, Chris Moore, Eli Hall, Francisco Peralta, William Moncada and Liam Vandiar, painting their naked torsos and faces with their hands. As one does. 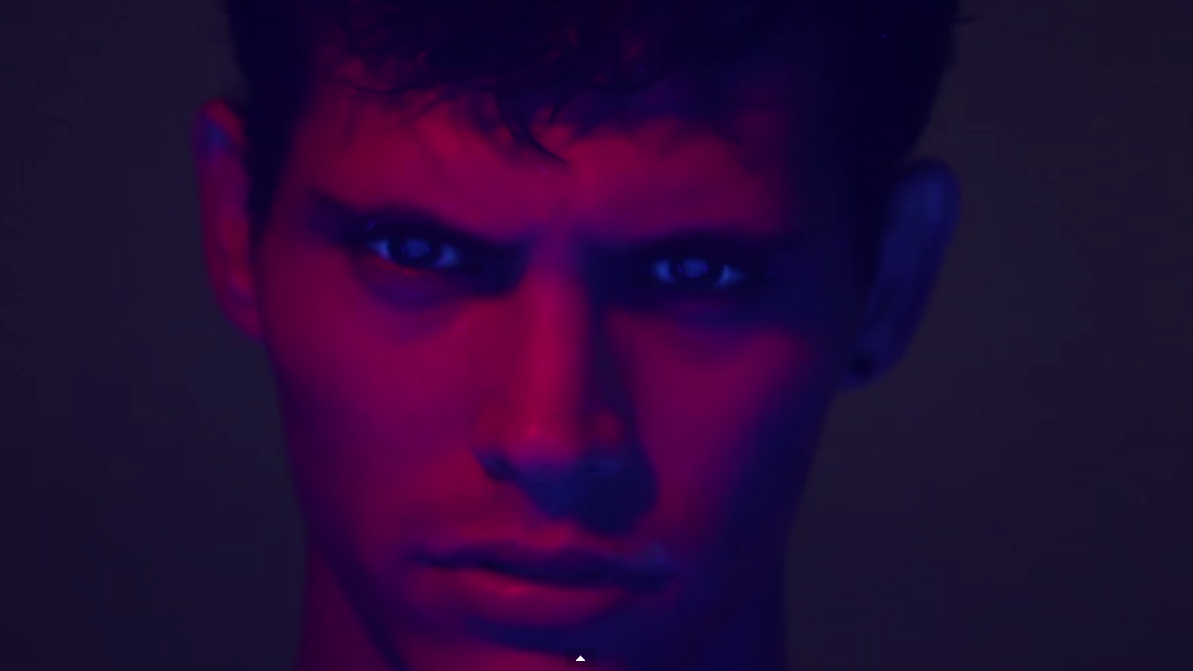 New York Men’s Week begins on Monday, July 13th with New York Men’s Day at Industria Superstudios kicking things off with Carlos Campos, David Hart, and Cadet showing. Cadillac returns with their car design contest where designers were of NYMD were tasked to design their own Cadillac ELR Coupe or Cadillac Escalade based on their spring 2016 collection’s inspiration. The top three winners will be unveiled on Monday. That same night Amazon Fashion, East Dane, MyHabit and the CFDA will celebrate the launch with a party in Williamsburg that will include a photography exhibition by Erik Madigan Heck. Thom Browne is the first major name on the calendar showing on Tuesday morning with the week winding down on Thursday night with John Varvatos. Ready?