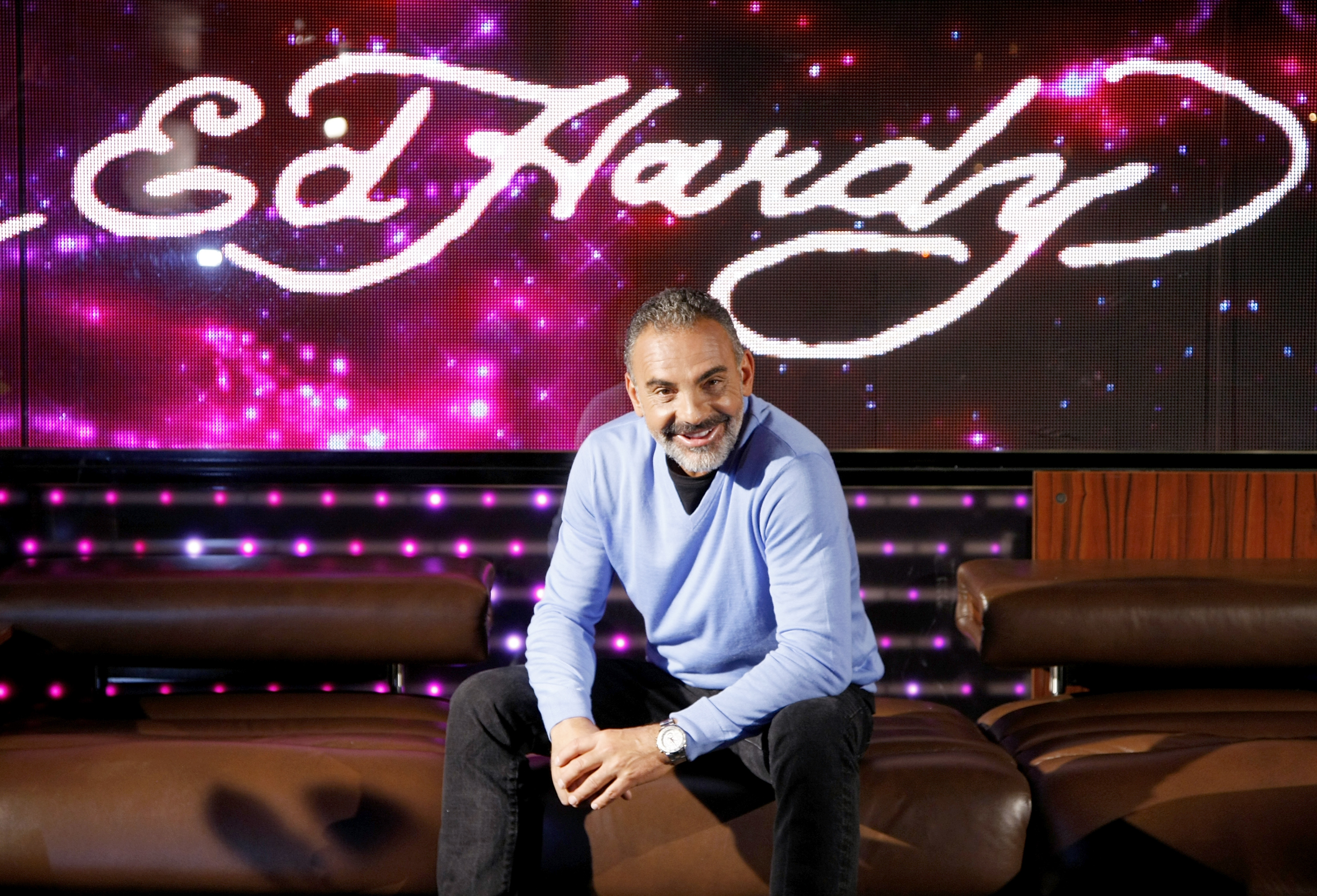 Ed Hardy Designer Passes Away [Racked]
Christian Audigier, the designer behind Ed Hardy and Von Dutch, has passed away at 57.

Giuliana Rancic Is Leaving E! News [Page Six]
As of August 10, the television host will no longer be a day-to-day anchor on E! News