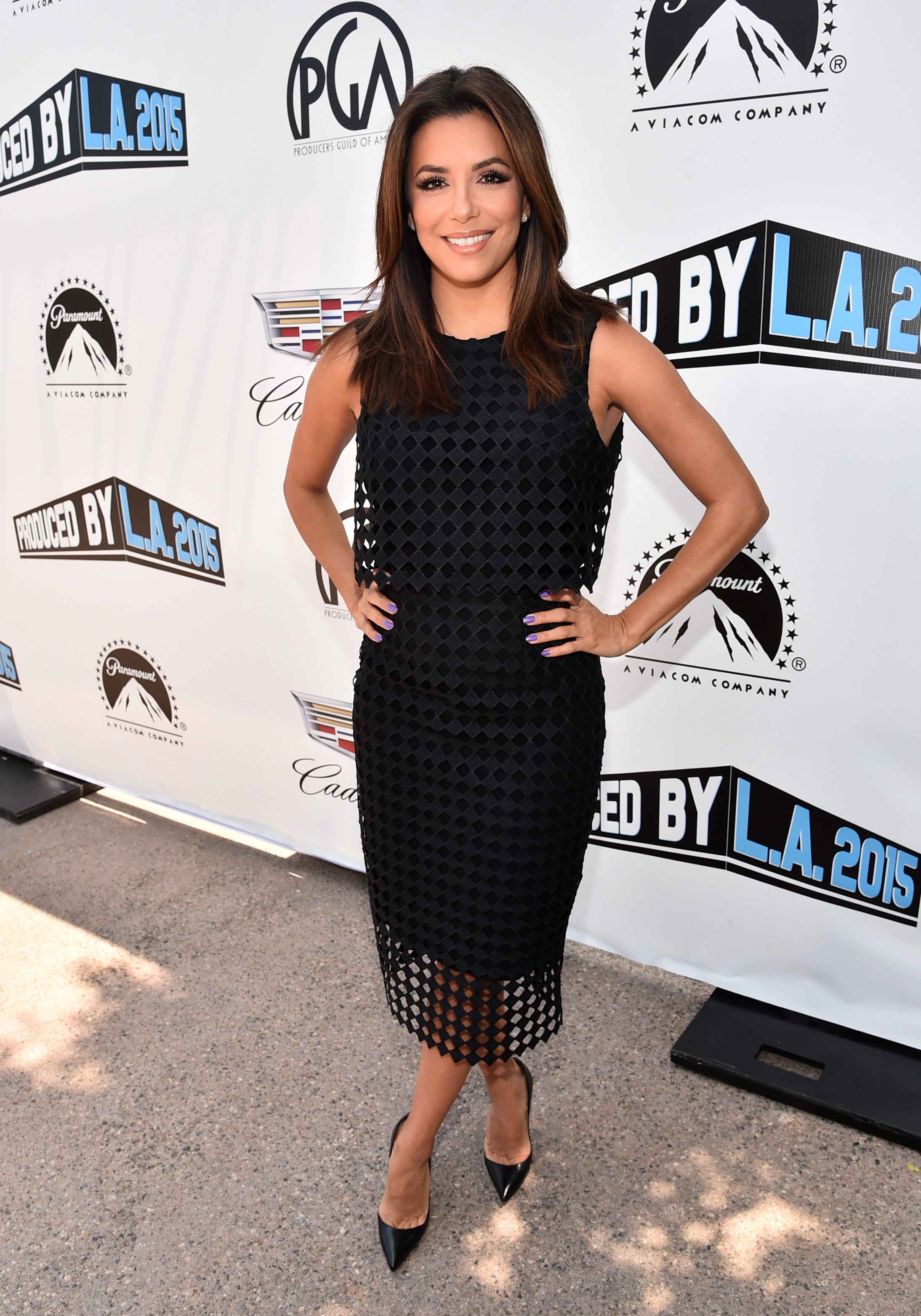 Eva Longoria To Launch Clothing Line [Pret-a-Reporter]
The actress, who previously dabbled in fragrances and bedding, will introduce her new label in fall 2016

Carolina Herrera Debuts Mix and Match Fragrance Line [Vogue]
The designer is releasing a collection of six perfumes and four essential oils meant to be mixed and matched, just as Herrera does herself

Cindy Crawford’s Daughter Signs With IMG [E! Online]
IMG took to Instagram to announce their latest representation of Kaia Gerber with a shot of the up and coming mod in Vogue Italia

Why Designer Aurora James Is On Vogue’s...