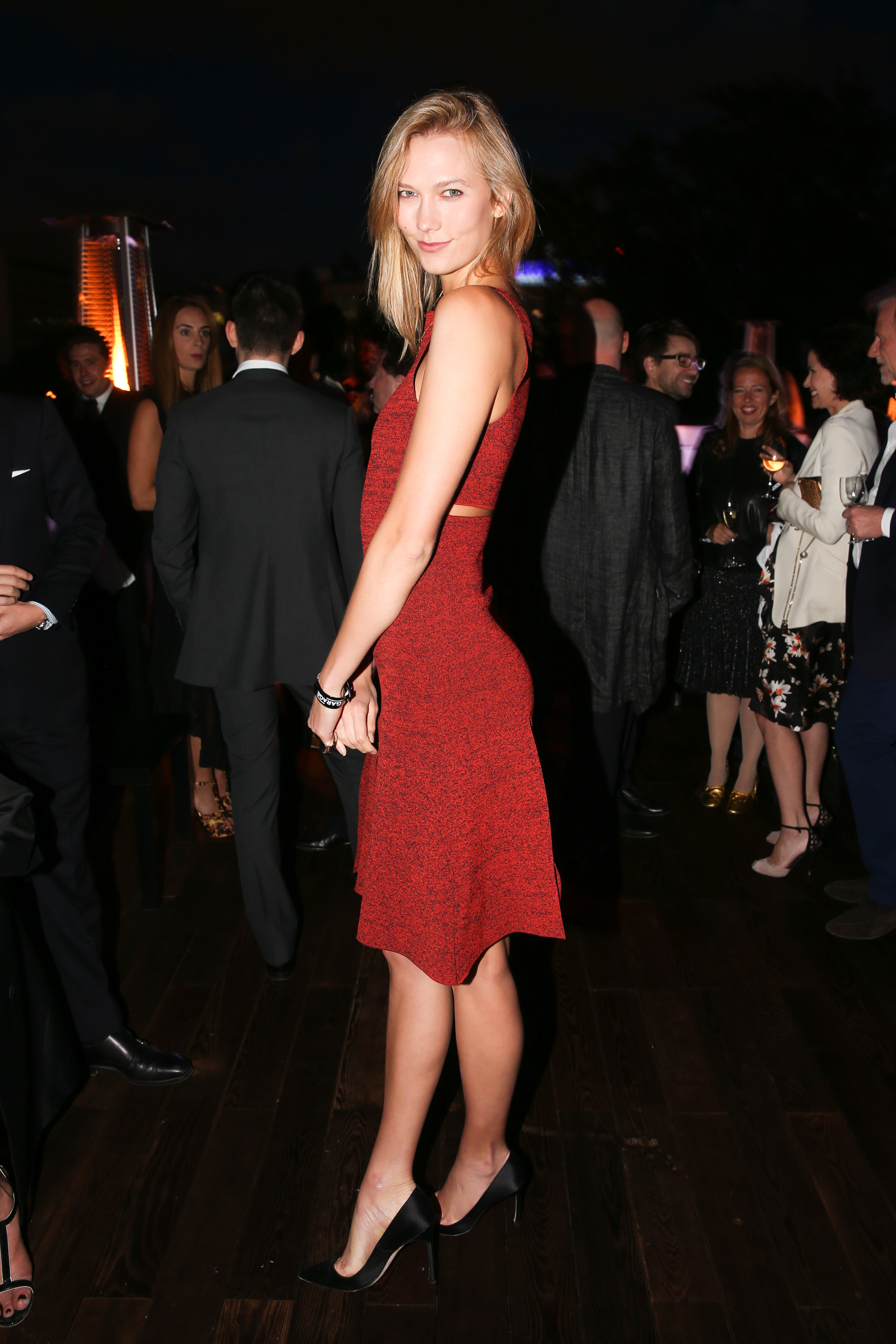 Karlis Kloss To Launch Youtube Channel [Grazia UK]
The mod has a new YouTube channel in the pipeline named Klossy, where she’ll give viewers an inside look on her modeling escapades

Lululemon Developed Its Own Beer [Racked]
The athletic apparel brand is releasing a limited edition beer called the “Curiosity Lager” for a run of 88,000 cans sold exclusively through Canadian liquor stores