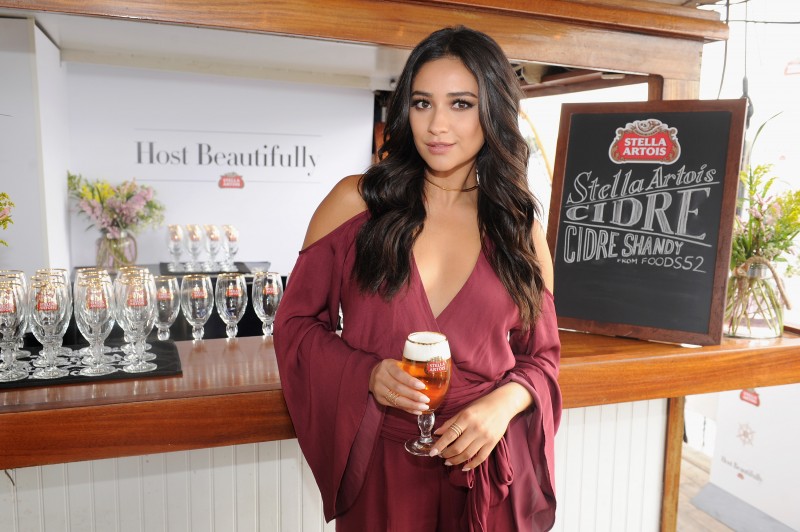 NEW YORK, NY - SEPTEMBER 21: Actress Shay Mitchell enjoyed a Stella Artois aboard a sailboat at the Bon Voyage to Summer event in New York City on September 21, 2015. For more tips and tricks for how to host beautifully, follow @StellaArtois. (Photo by Craig Barritt/Getty Images for Stella Artois) 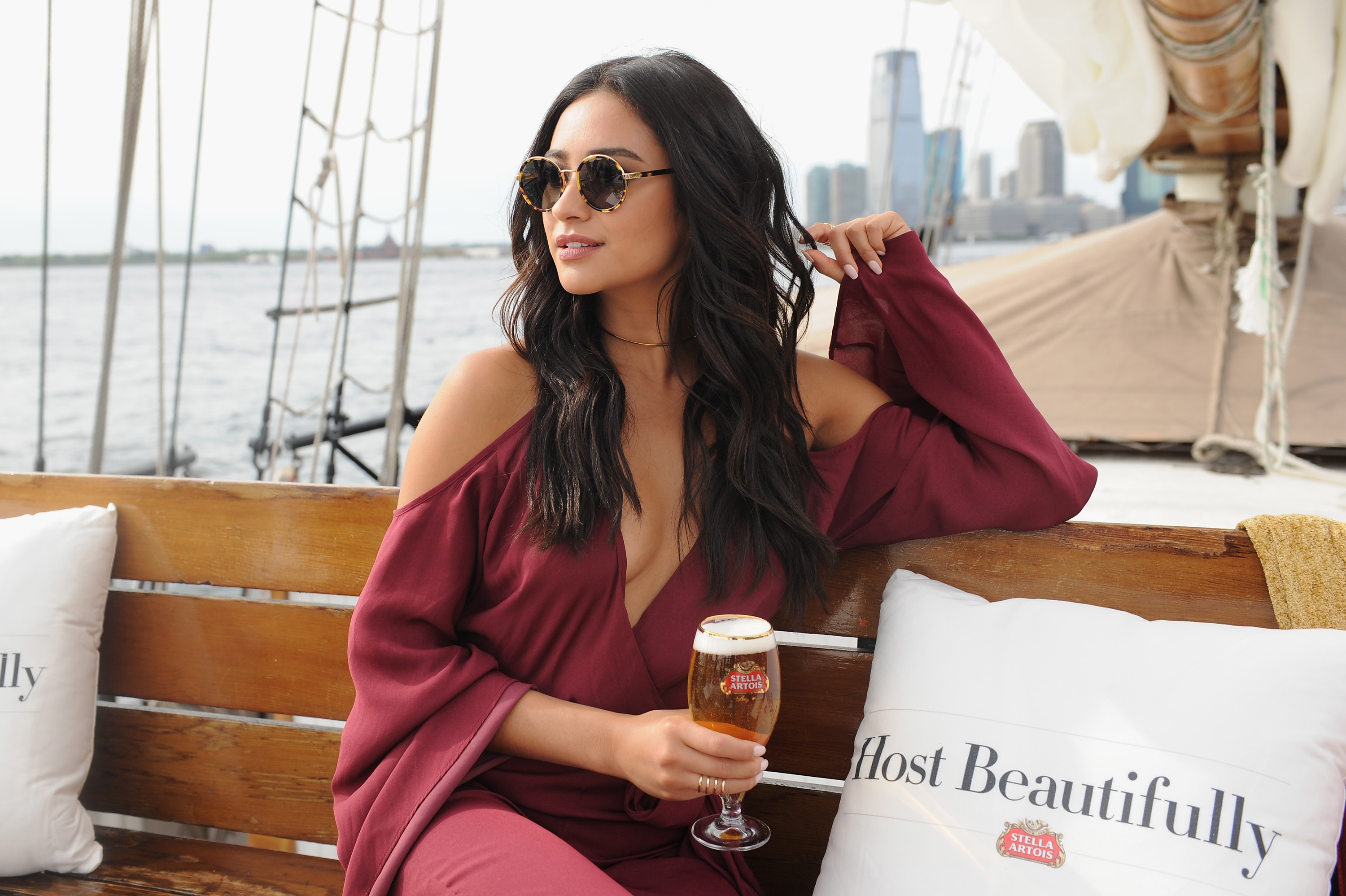 To cap off the season, Monday eve Stella Artois hosted a Bon Voyage to Summer sunset cruise in NYC. Guests (including your Daily!) gathered in Battery Park to embark on a scenic trip around New York Harbor on Manhattan by Sail’s Clipper City. Earlier in the summer, Stella Artois launched “Host Beautifully,” a campaign that inspires the next generation of hosts. In celebration, they had a special guest on board: Shay Mitchell, who may be best known for her role on Pretty Little Liars, but is also famous for her hostessing prowess. The actress helped Stella Artois throw the uber-chic soirée, creating a festive tablescape (which included a hollowed pineapple turned vase—her recommendation for fall is to use a pumpkin) and a tastefully curated charcuterie board. Guests left with the night’s menu (filled with Southern delicacies) to recreate the spread at home, a tea towel, and a limited-edition Swarovski crystal-encrusted beer glass. Cheers to that!

The Daily Roundup: Cara Delevingne Fights the Paparazzi, Who Are the Most Influential in Fashion?