The Daily Roundup: Cara Delevingne Fights the Paparazzi, Who Are the Most Influential in Fashion? 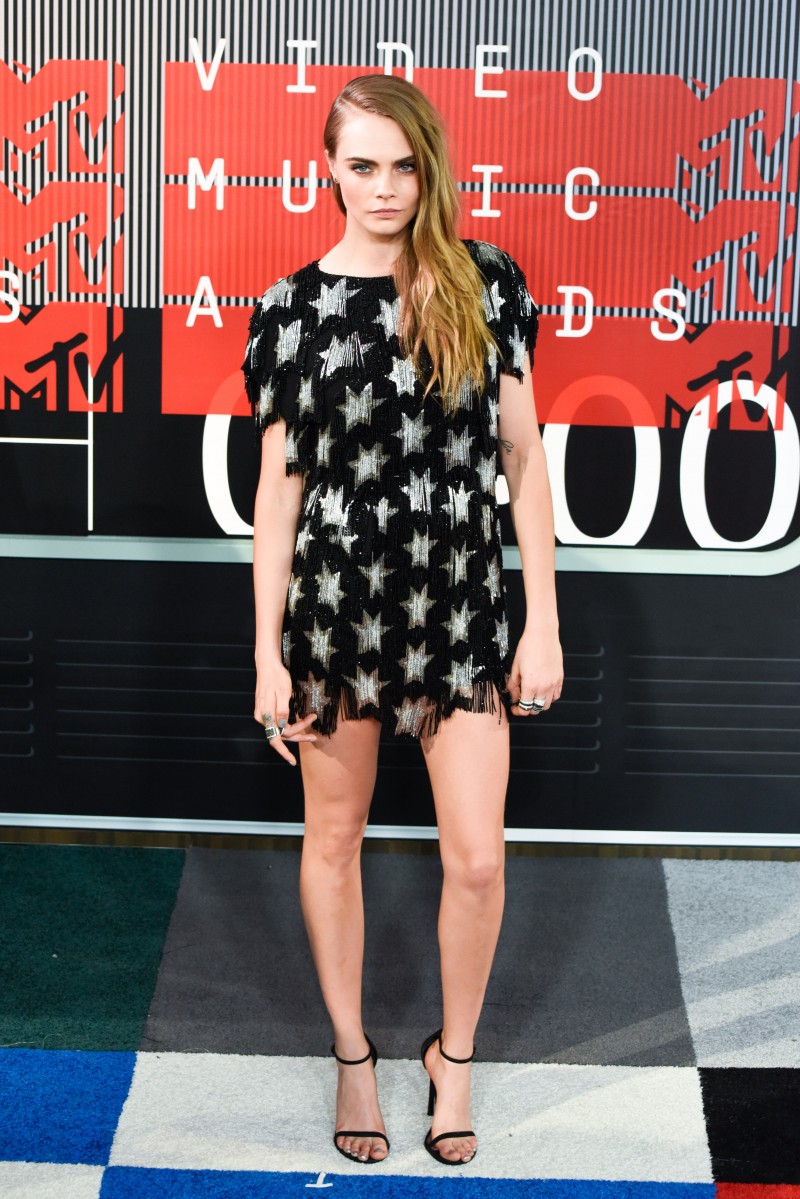 Cara Delevingne Fights the Paparazzi [The Cut]
Her sincere and long-winded Twitter rant about the invasiveness of paparazzi, including her wish to cover them in molten cheese…Kendall Jenner got involved, too

Who Are the Most Influential People in Fashion? [BoF]
Last night, The Business of Fashion unveiled its list of the 500 most powerful people in the industry. Newbies range from Gucci’s Alessandro Michele to Amal Clooney to the Annas (that’s Cleveland and Ewers—Wintour has been on the list since its inception, of course).

No Nudes for Pirelli [Dazed]
Next year’s calendar won’t include sexy shots of the usual supermods; instead, Annie Leibovitz will photograph major influencers like Yoko Ono, Patti Smith, Serena Williams, and Amy Schumer.

Makeup Co’s Are Adopting a Selfie Test [The New York Times]
How makeup looks on social media is affecting sales, so Cover Girl tested its latest foundation using an iPhone 5 and 6, and Smashbox and Avon are joining in. They want the world’s selfies to look good, too.