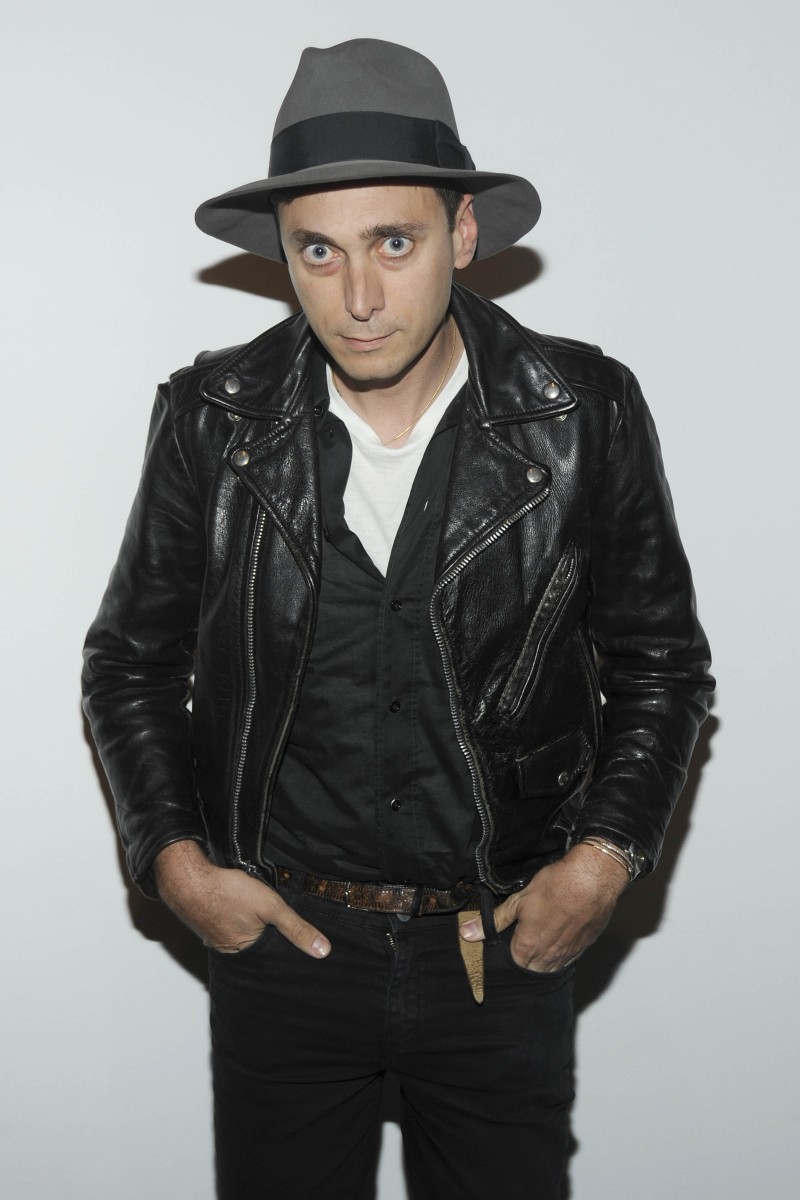 The Daily hears that Paris is abuzz with Hedi Slimane’s rumored departure from Saint Laurent over the holiday due to creative differences. Calls to the Saint Laurent U.S. PR team today were met with “No comment.” Slimane joined the house in March 2012, replacing creative director Stefano Pilati who helmed the label for almost eight years. The now LA-based designer has been criticized by fashion doyennes like Cathy Horyn for taking the Yves out of YSL and rebranding the legendary label as Saint Laurent. But despite that and some controversially grungy collections with a fast-fashion look at a luxury price point, annual sales revenue more than doubled to about $787 million in 2014 from the time he joined the brand. Slimane, who’s also a photographer, first made his name in fashion as the men’s designer at Dior Homme with his signature ultra-slim men’s look that Karl Lagerfeld famously embraced.

UPDATE: (4 p.m.) Saint Laurent PR has followed up denying that Hedi Slimane has left the company. 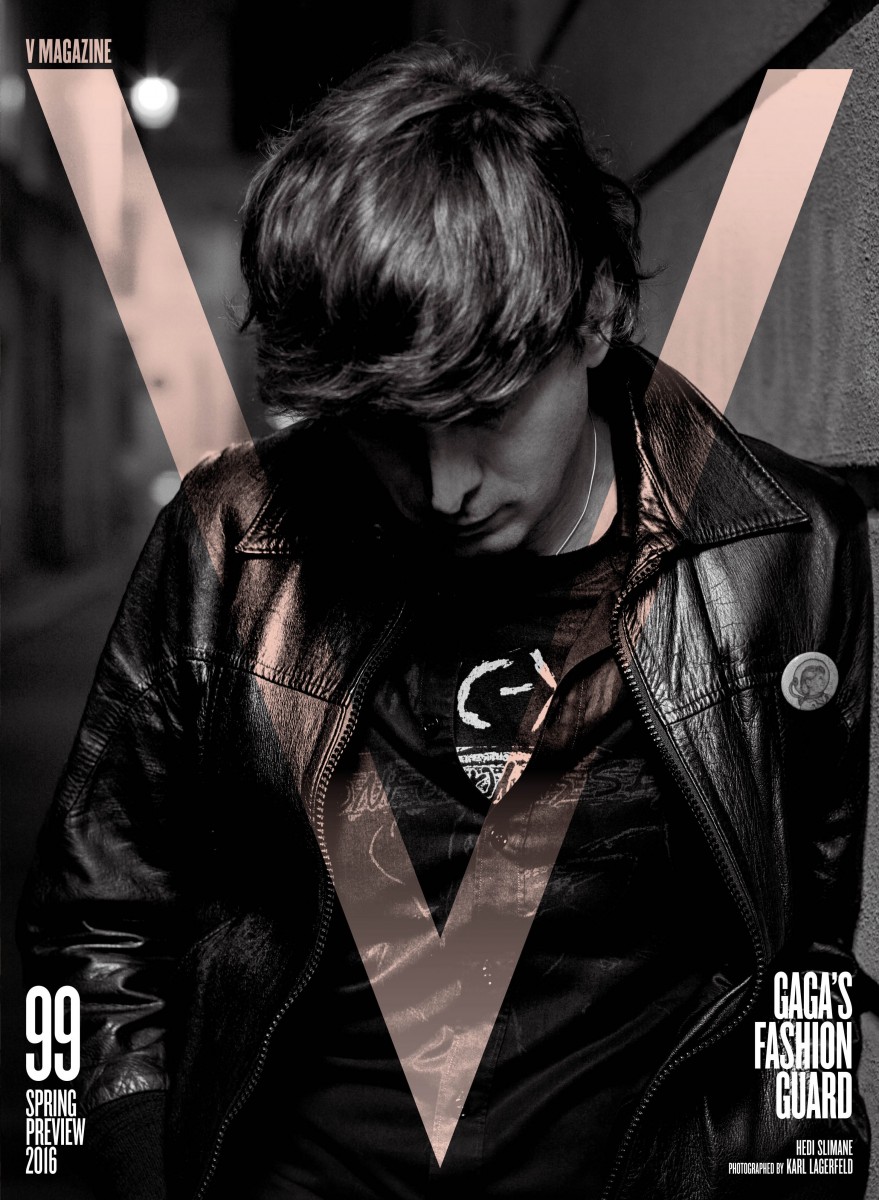 As far as I’m concerned, no one has ever captured the Yves Saint Laurent look after the great Yves sold the label. He was, and always will be, an irreplaceable design genius!