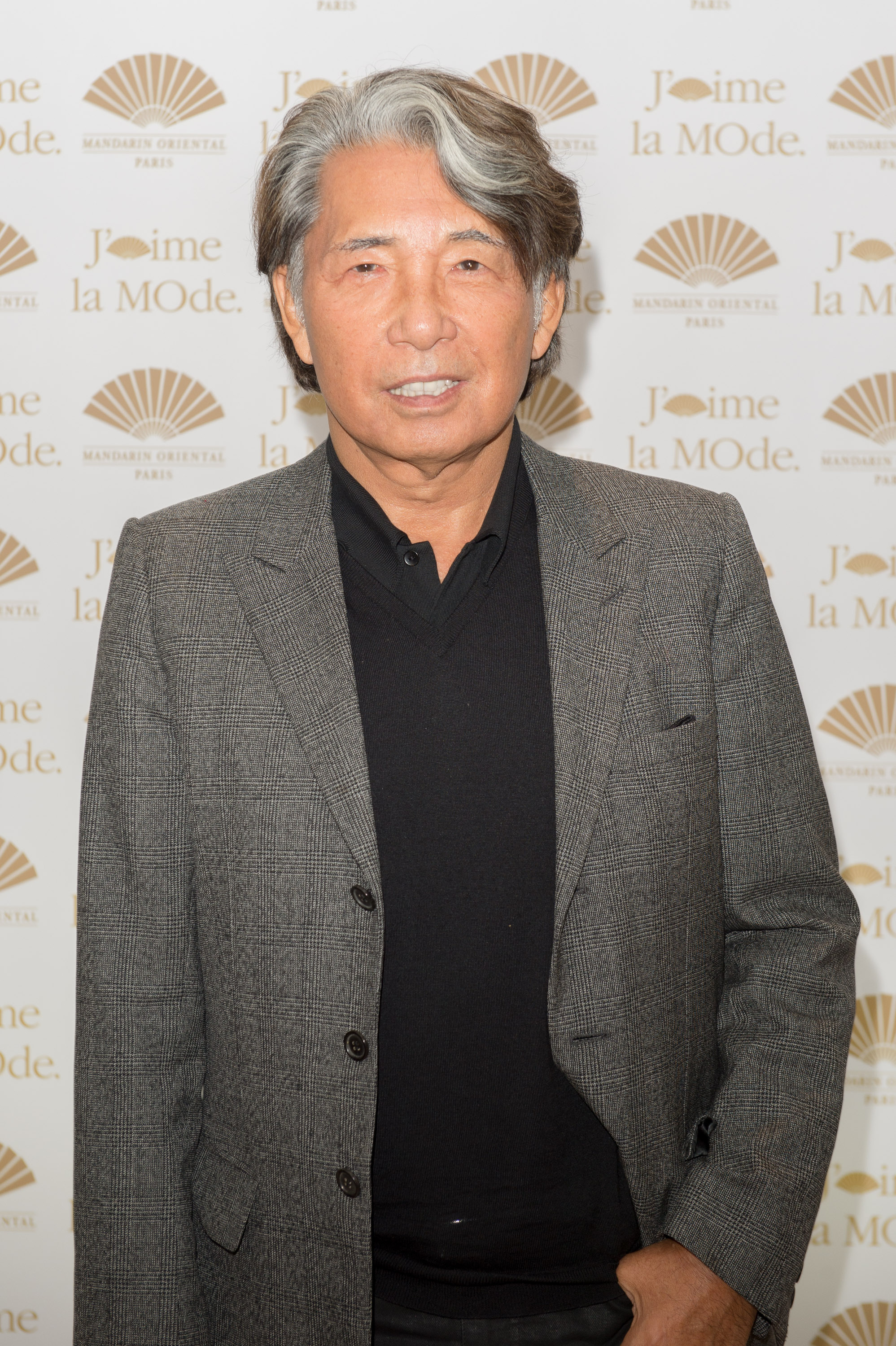 Why Nike Could Sue Kanye West [Vogue UK]
While Kanye West has a long-running feud with Nike, the release of the singer’s new single Facts might trigger legal action by the footwear brand as a result of arguably damaging lyrics.

Chelsea Clinton to Host a SoulCycle Fundraiser [ELLE]
For a cool $2,700, you can ride with Chelsea Clinton on January 27 at SoulCycle’s Tribeca studio to support her mom Hillary Clinton in her presidential bid.