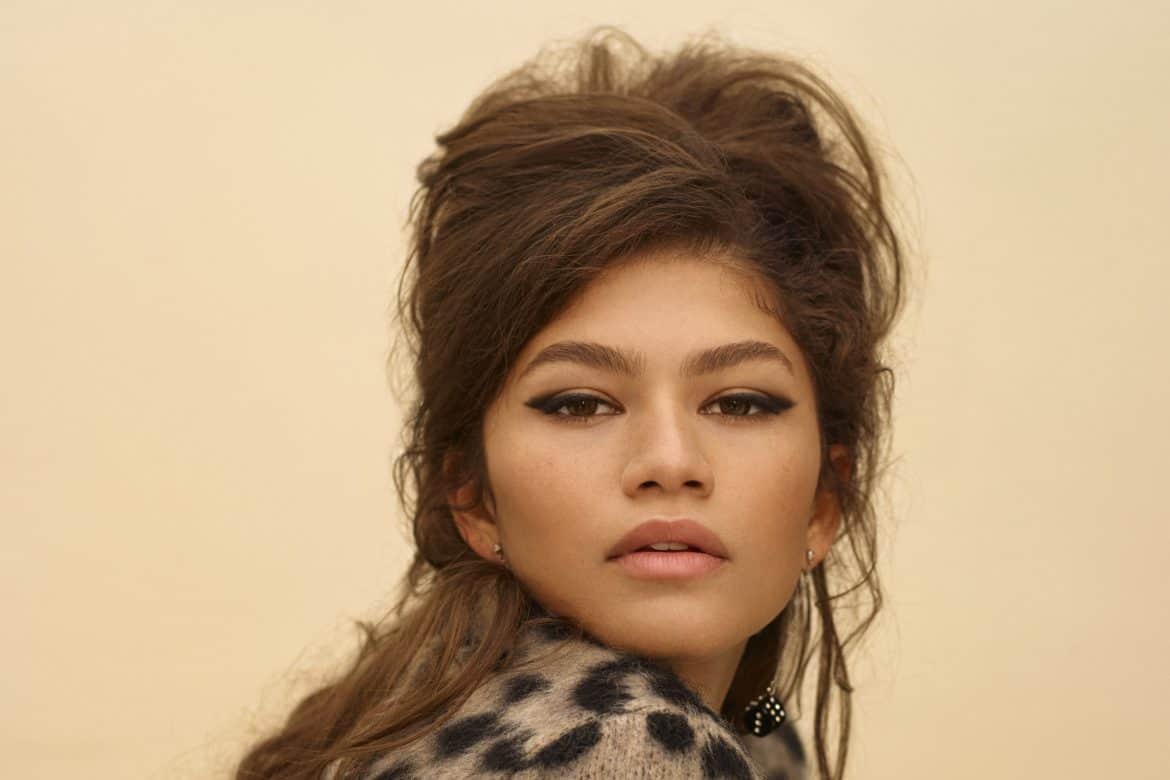 Zendaya has been been one of fashion’s favorite It girls for a few years, thanks to her seemingly effortless ability to pull of sophisticated and occasionally avant-garde looks. With some help from her stylist, Law Roach, she has worked to craft a sartorial identity that often lands her on “best dressed” lists. But in a new interview with Marie Claire, the star reveals that fashion means a great deal more to her than just killing it on the red carpet — in fact, she credits fashion as a tool that helped her shed her child-star image, and land her film roles.

“I wanted to create who I was as a person outside of my Disney character,” she told Janet Mock. “Fashion helped with that. My stylist, Law Roach, and I created a world beyond what I was known as through clothes.” 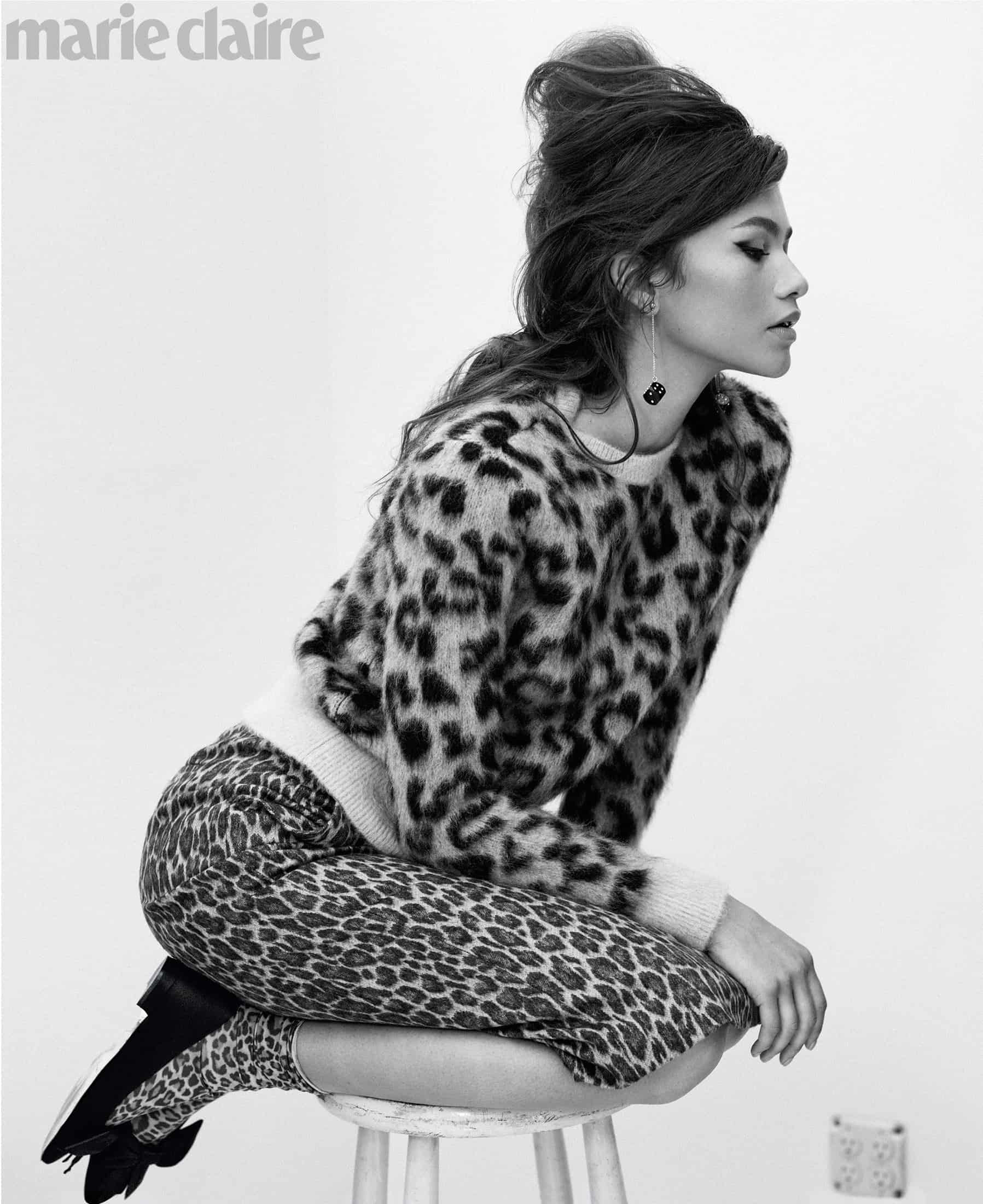 Clearly she is loyal to the man that helped craft her style. Roach, who considers himself an “image architect,” is her first and only stylist. The love between them is mutual, too. When he sat down with the Daily in 2017, he referred to Zendaya his “muse” and his “canvas.”

Of course, clothes alone didn’t push the starlet’s career forward — in addition to being talented, she is ready to fight for roles she believes in, despite the fact that she still faces discrimination from Hollywood. 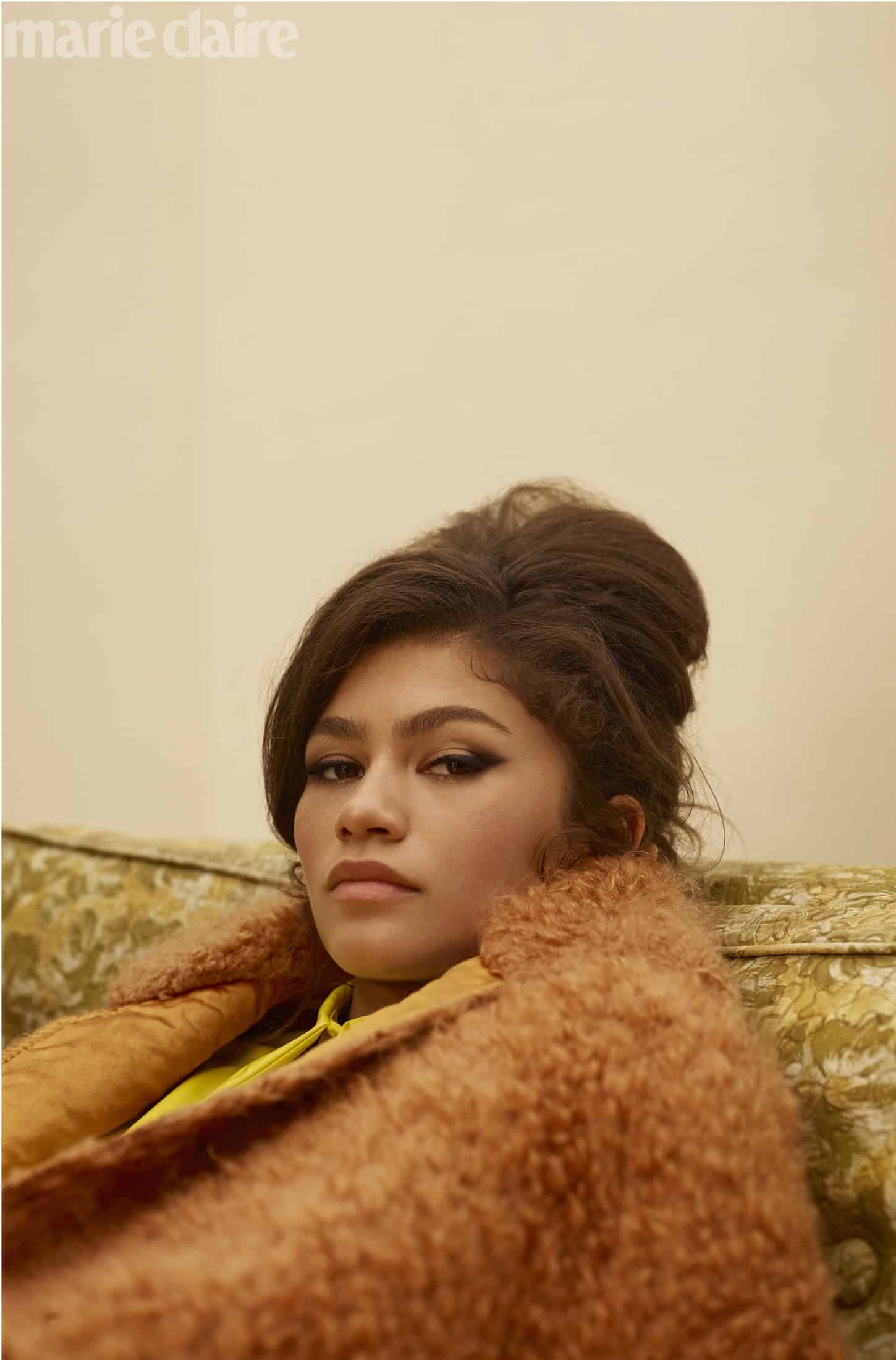 “I always tell my theatrical manager, ‘Anytime it says they’re looking for white girls, send me out. Let me get in the room. Maybe they’ll change their minds.’ And, honestly, if there’s a part that I didn’t get or that I really wanted at the time, shit always ends up working out.”

Considering she is currently filming the next installment of Spider Man, and that she has two major projects lined up (the HBO drama Euphoria, produced by Drake, and the film A White Lie, produced by Reese Witherspoon) it’s safe to say that things have certainly worked out for Zendaya.