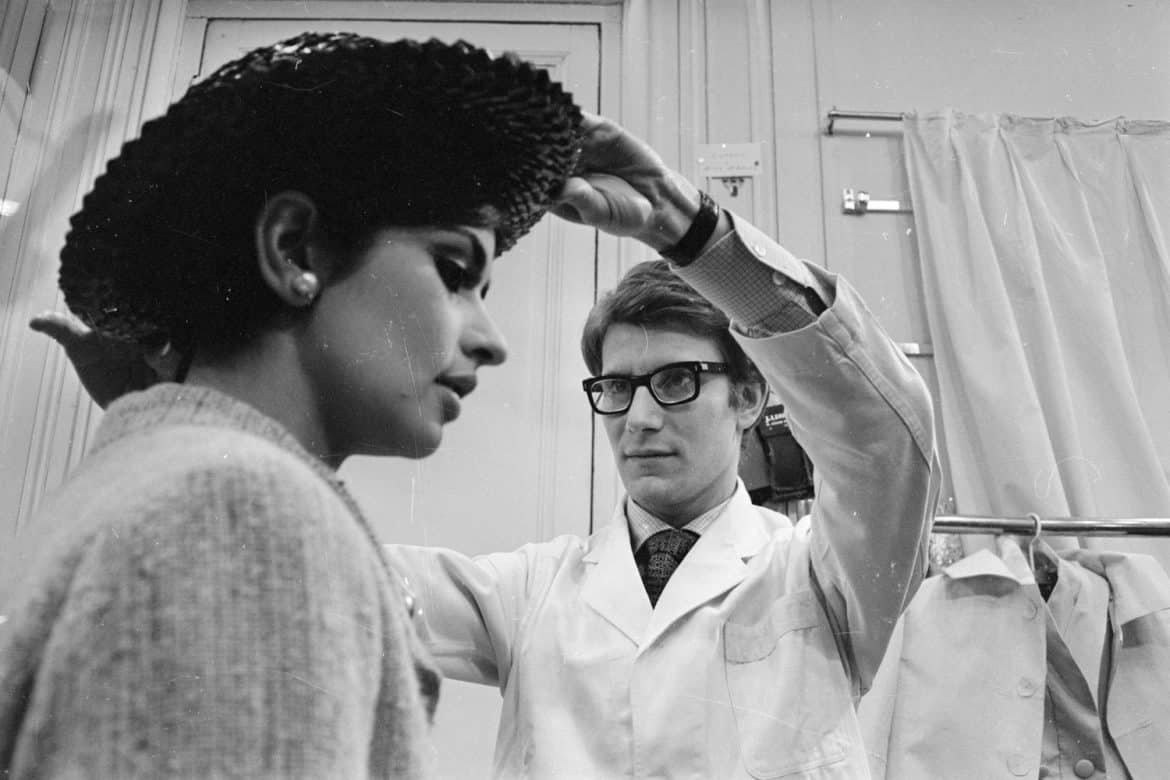 A Banned Yves Saint Laurent Documentary Finally Hits Screens (AnOther)
From 1998 to 2001 director Olivier Meyrou documented the life of Yves Saint Laurent. But the film, titled Yves Saint Laurent: The Last Collections, ran into a legal battle with YSL’s business partner, Pierre Bergé, and was banned from being released. Until now, that is. In 2015, Bergé finally watched the film for himself, and allowed it to be released. “I don’t think [Bergé] understood what documentary making was about,” Meyrou said. “He was used to directing; to controlling all the imagery associated with Yves Saint Laurent and when I said he couldn’t be part of the editing or narration process, he didn’t like it. I also think he knew that we were documenting the end and it was too early for him to accept it.”  The movie hit screens in the UK this week.

Elaine Welteroth Opens Up About Leaving Teen Vogue (The Guardian)
When Elaine Welteroth was named EIC of Teen Vogue she also became the youngest person to helm a Condé Nast title in the company’s history. In her entire time at the publication she and her team increased traffic to the website from 2.7 million to 9.2 million unique visitors a year and bumped print subscriptions up 535 percent. Despite all this, Welteroth reveals that she was offered an “insultingly small” raise when she was promoted to EIC.

As she promotes her new book, More Than Enough, Welteroth is opening up about her time at the magazine, and how she came to feel like an accidental activist. “I was a 25-year-old black woman who worked hard to get a dream job, then found out in the headlines that in fact I had become a black woman making history,” she says. “Because the headlines just made it seem like I was a sort of token black hire, which feeds into this magical negro complex, right? All you need is one token black person and then they can transform the whole thing. And I don’t want to be a part of selling lies about success.”

That said, she still seems to be immensely proud of the work she did on behalf of her young readers. “The transformation that happened at Teen Vogue, the politicisation of the content, was inspired by the audience that we served,” she says. “There was this awakening happening, I think, across the world; Teen Vogue seemed to capture that consciousness.” 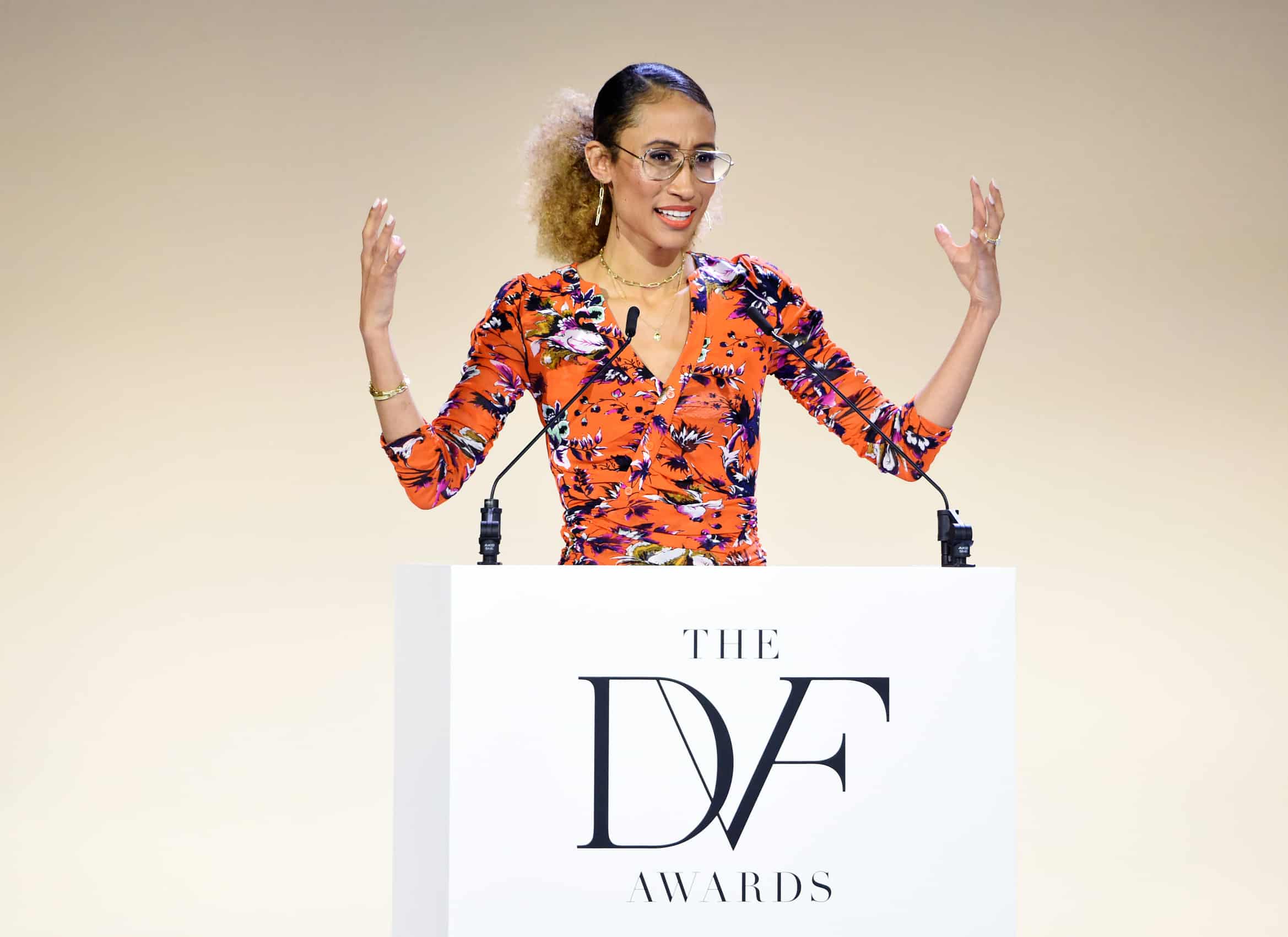 Using Data to Predict the Future of Department Stores (Retail Dive)
Department store sales have dropped $20.4 billion over the past five years, and are projected to continue to decline. However, off-price retailers — like Saks Off Fifth, Ross, or Nordstrom Rack — continue to grow. Retail Dive has crunched the number, from how much shoppers are spending on apparel to the average family income, and found that the department store landscape is shifting rapidly. 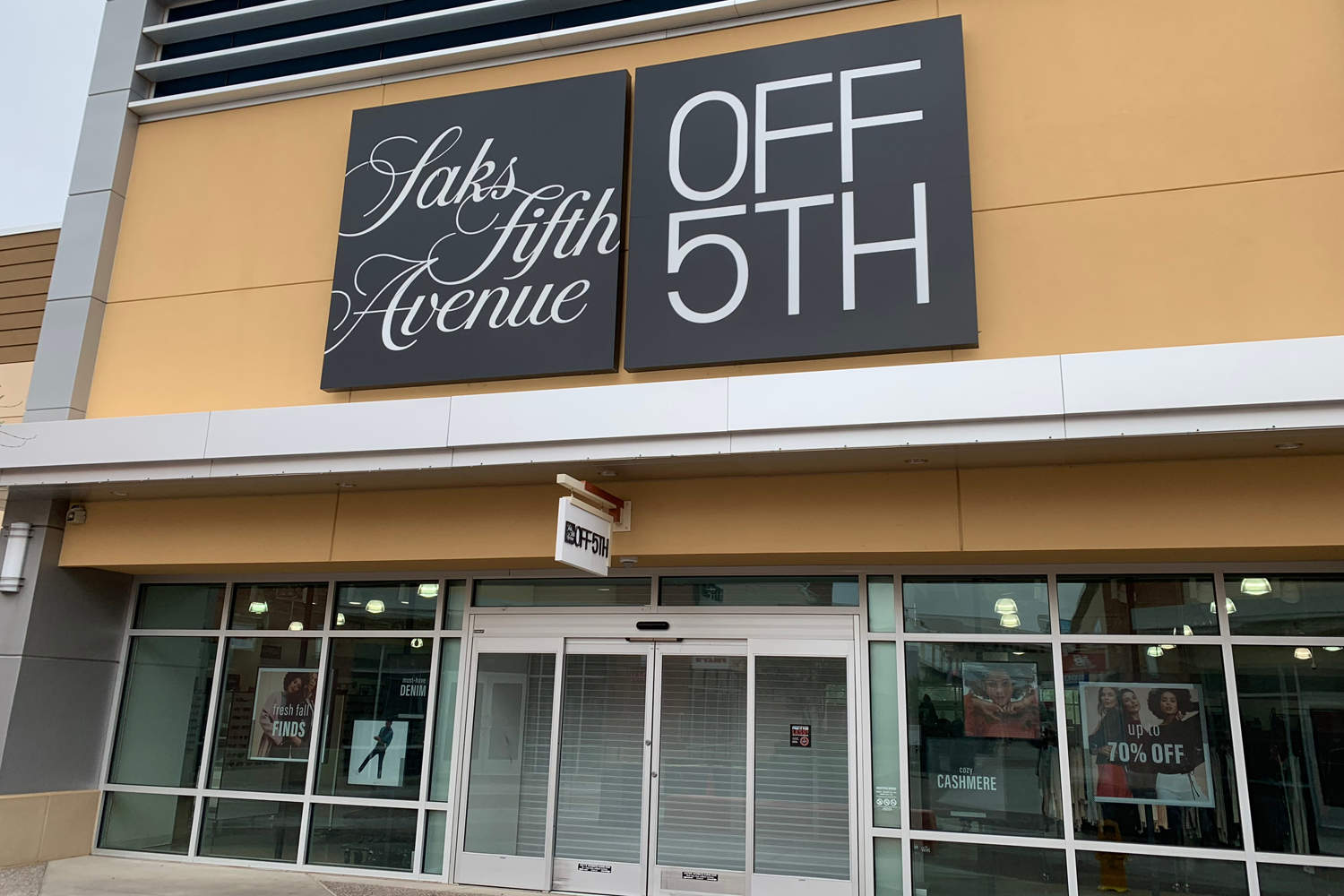 An Immersive Schitt’s Creek Experience Is Coming to N.Y. and L.A. (Hollywood Reporter)
In honor of Schitt’s Creek‘s final season, Pop TV is giving fans the show experience through pop-up spaces. In addition to recreating several sets, there will also be an exhibit of props and wigs worn by Catherine O’Hara. The pop-up will be at Goya Studios in L.A. from November 22 to 24, and at The Gallery at Metropolitan Pavilion in New York from December 13 to 15.

Tiffany’s Collection of One-of-a-Kind Gifts Is Just. So. LUXE!