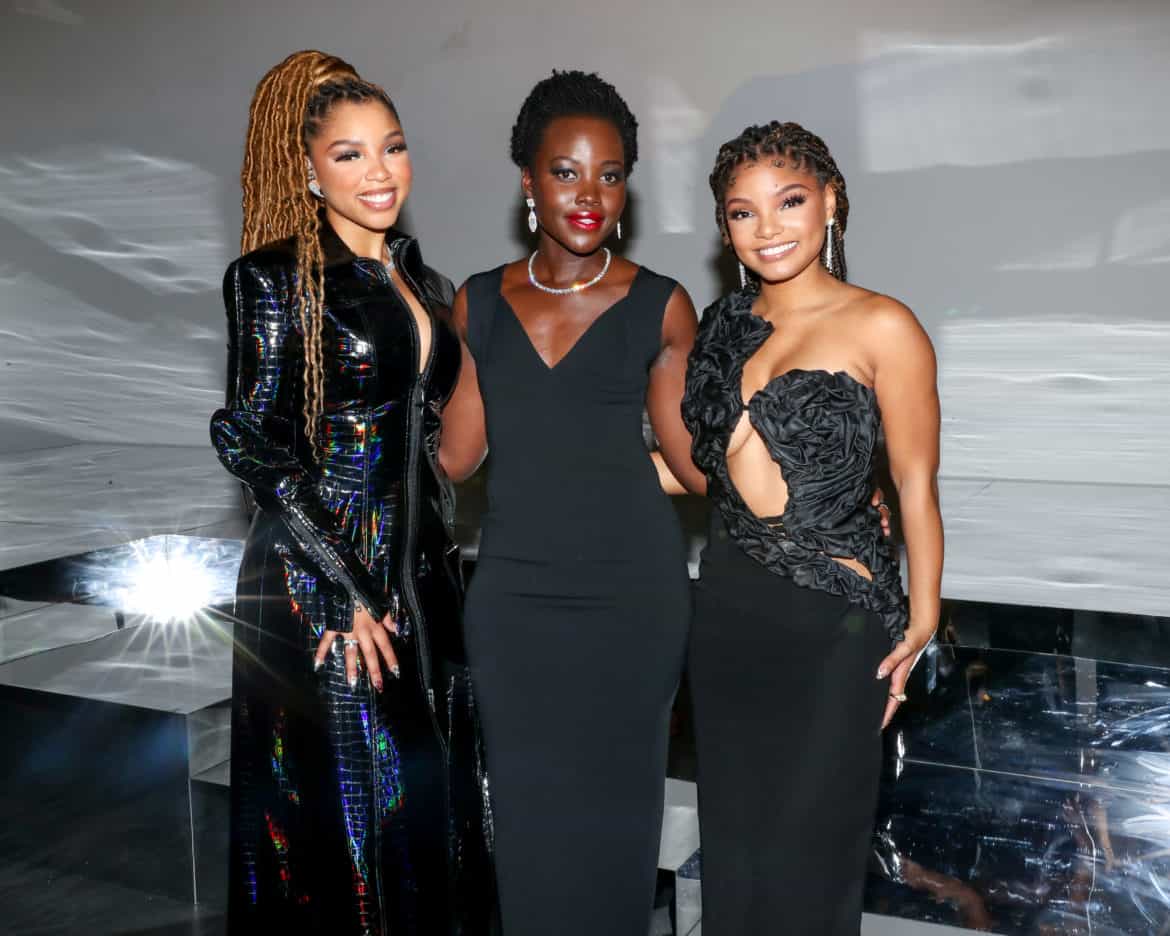 Making for a memorable Monday, De Beers raised a glass to its ‘Where It Begins’ advertising campaign, with its luminous star Lupita Nyong’o in attendance. To celebrate the milestone moment—the Oscar winner is the diamond company’s first-ever global ambassador—guests were also treated to a divine performance by Chlöe Bailey.

The evening, hosted at Lavan541 in Chelsea, began over cocktails with remarks by Marc Jacheet, CEO of De Beers Brands, against the backdrop of the campaign video. “With her rare magnetism and elegance, Lupita is a testament to the power of boundless possibilities,” he said of the Black Panther: Wakanda Forever actress. “Embodying modern and responsible luxury, Lupita is an inspiration for all of us and we are honored to have her as De Beers first global ambassador.” 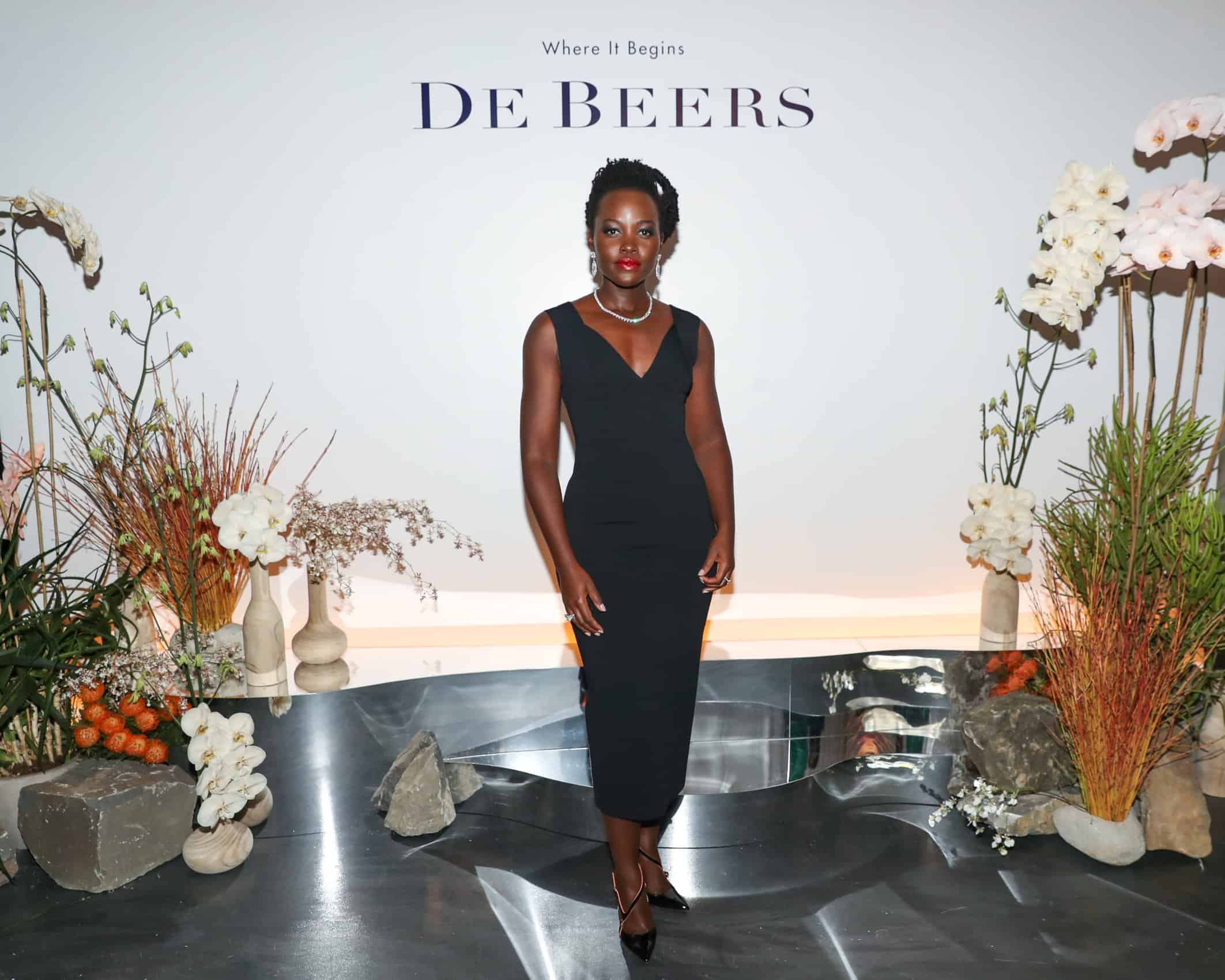 Post-performance, attendees sat to a three-course dinner created by the Le Cordon Bleu-trained, Eleven Madison Park-seasoned Chef Rōze Traore, whose menu for the evening was inspired by the formation of a precious diamond.

Catch a glimpse inside the stunning evening, below: 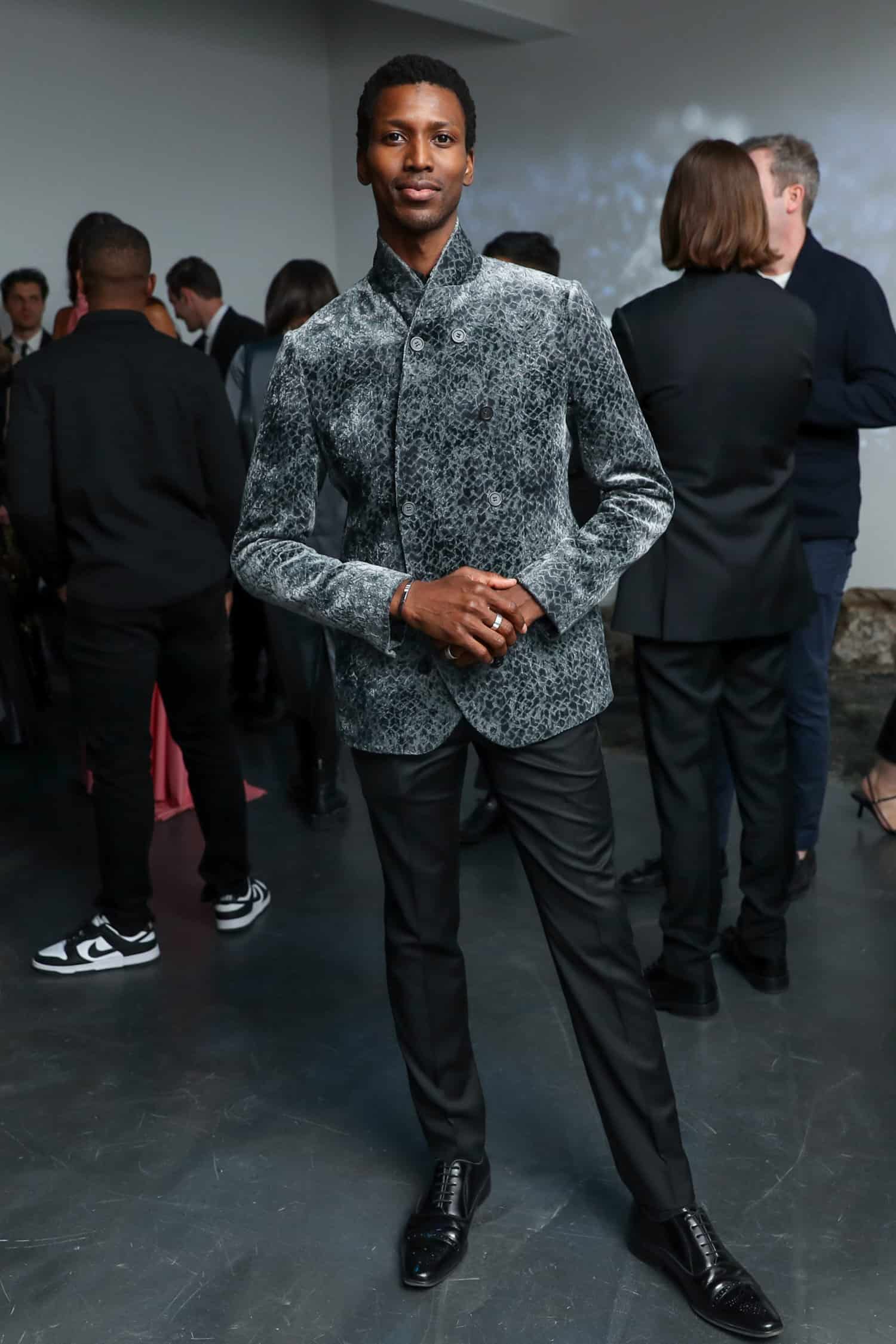 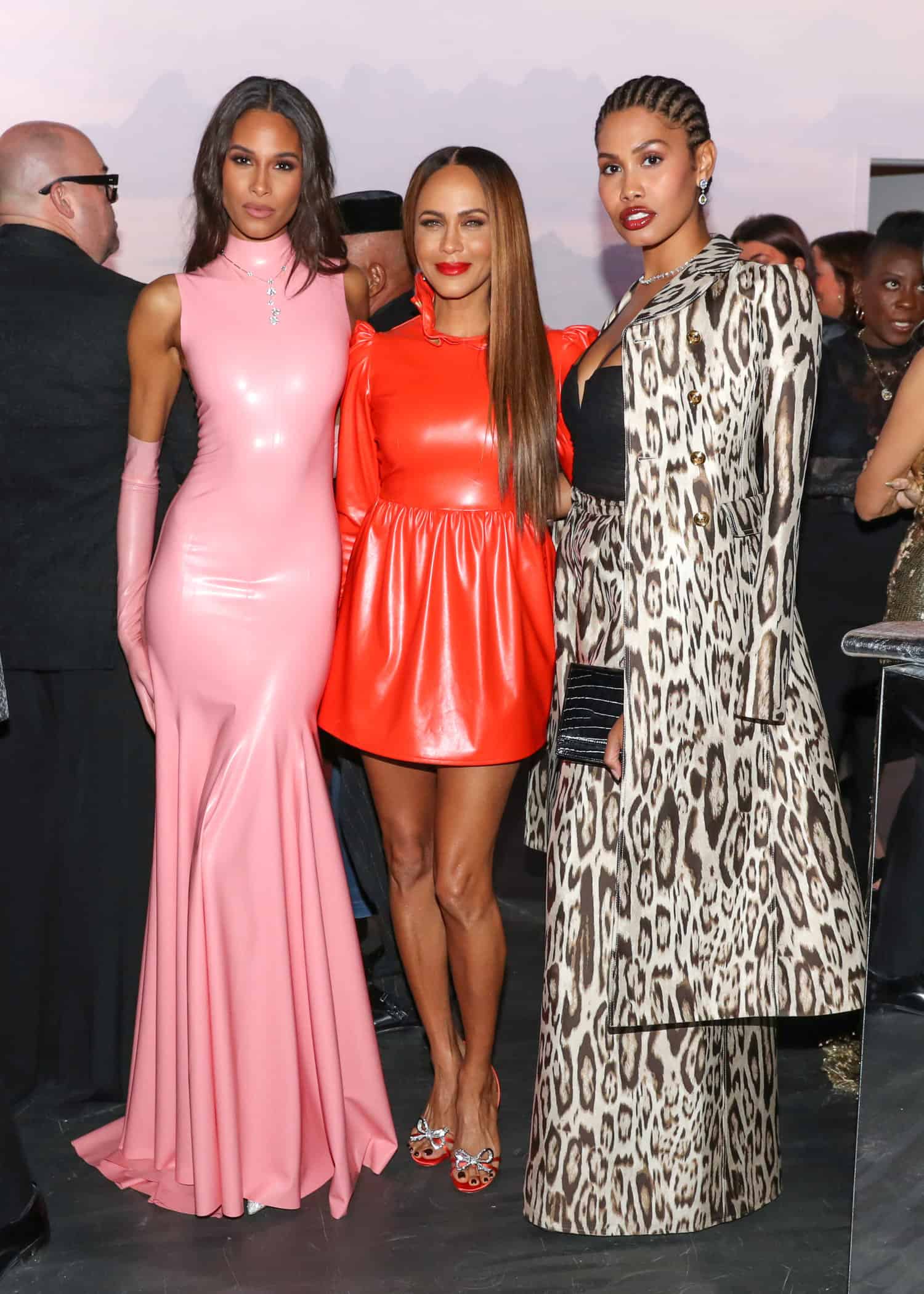 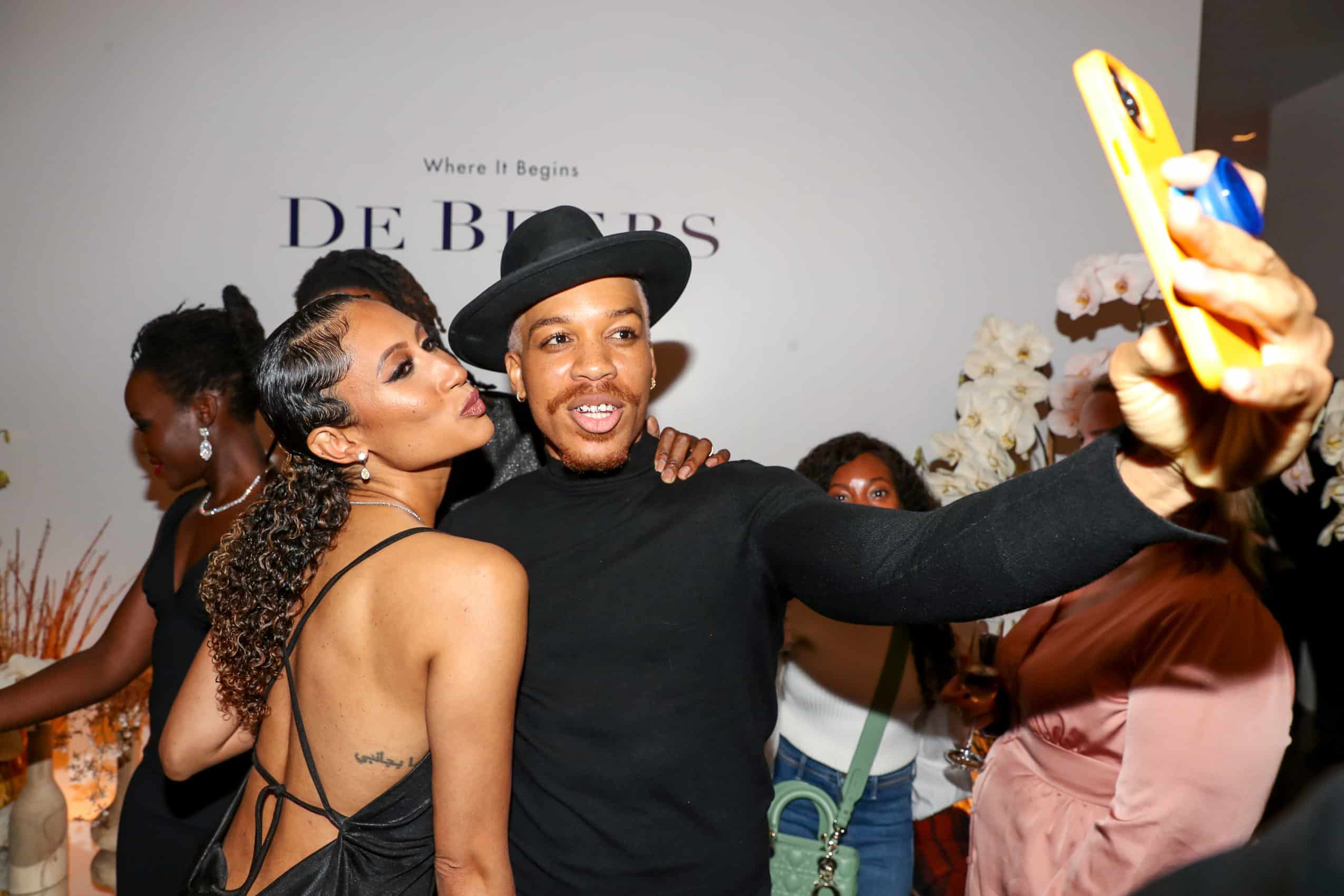 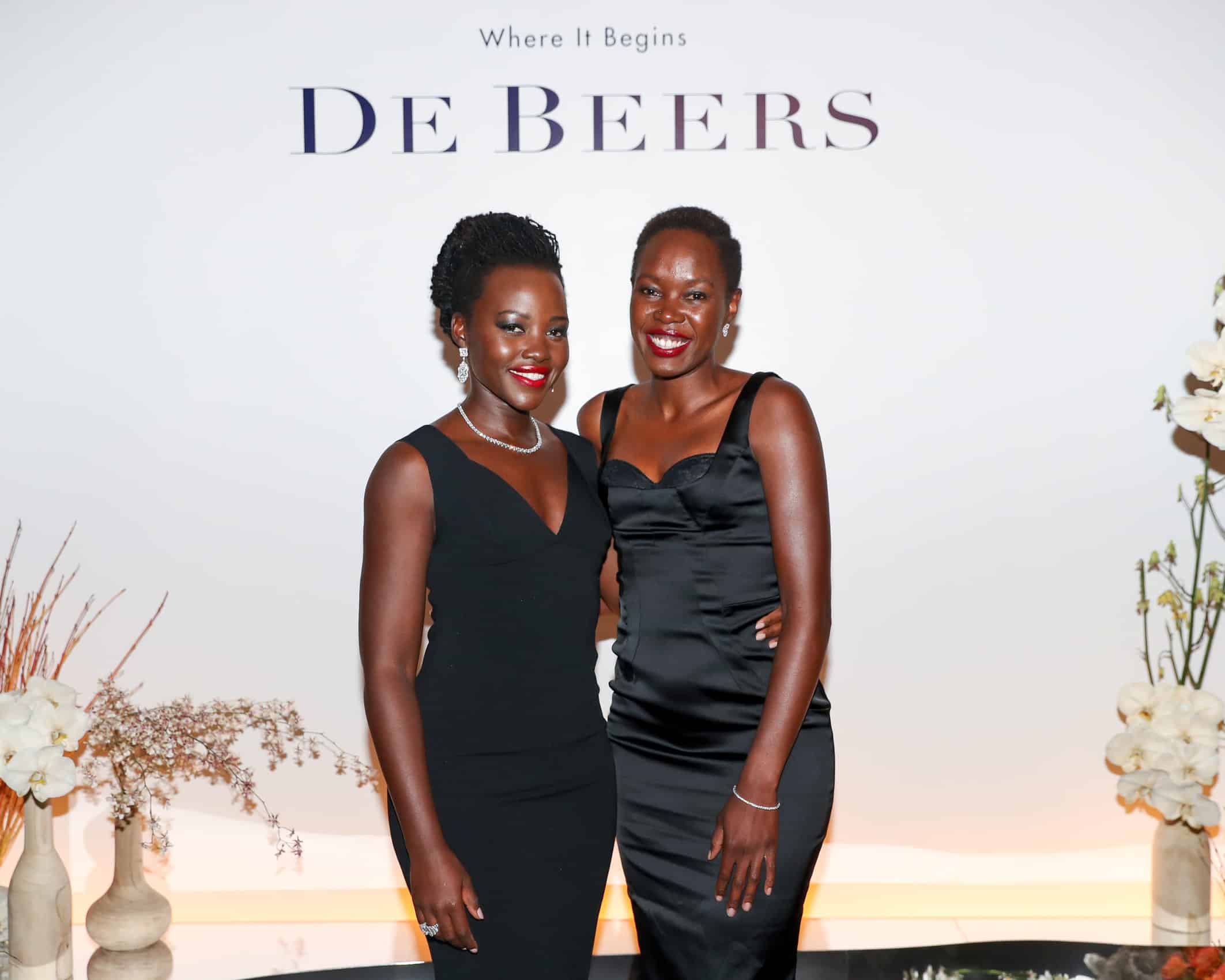 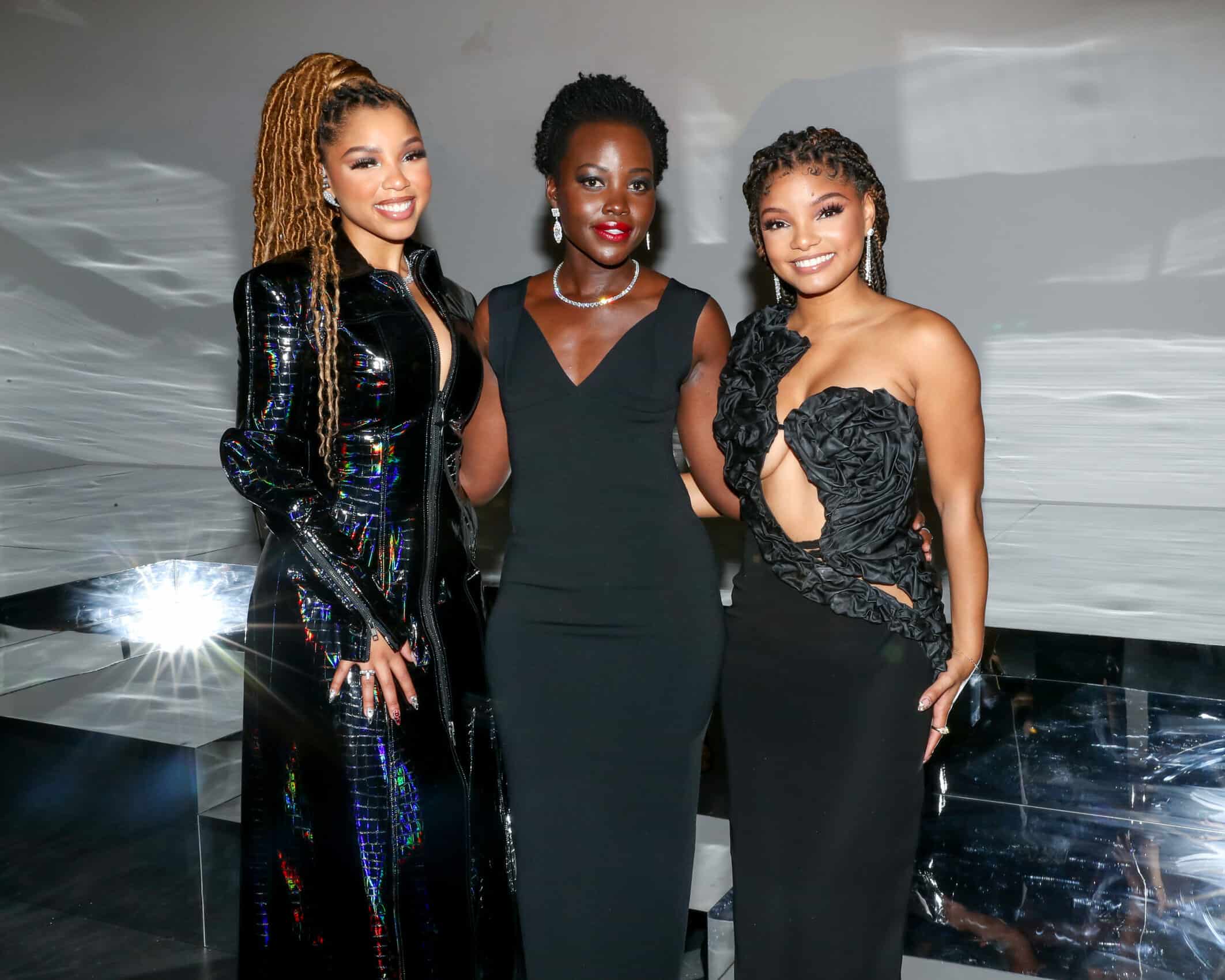 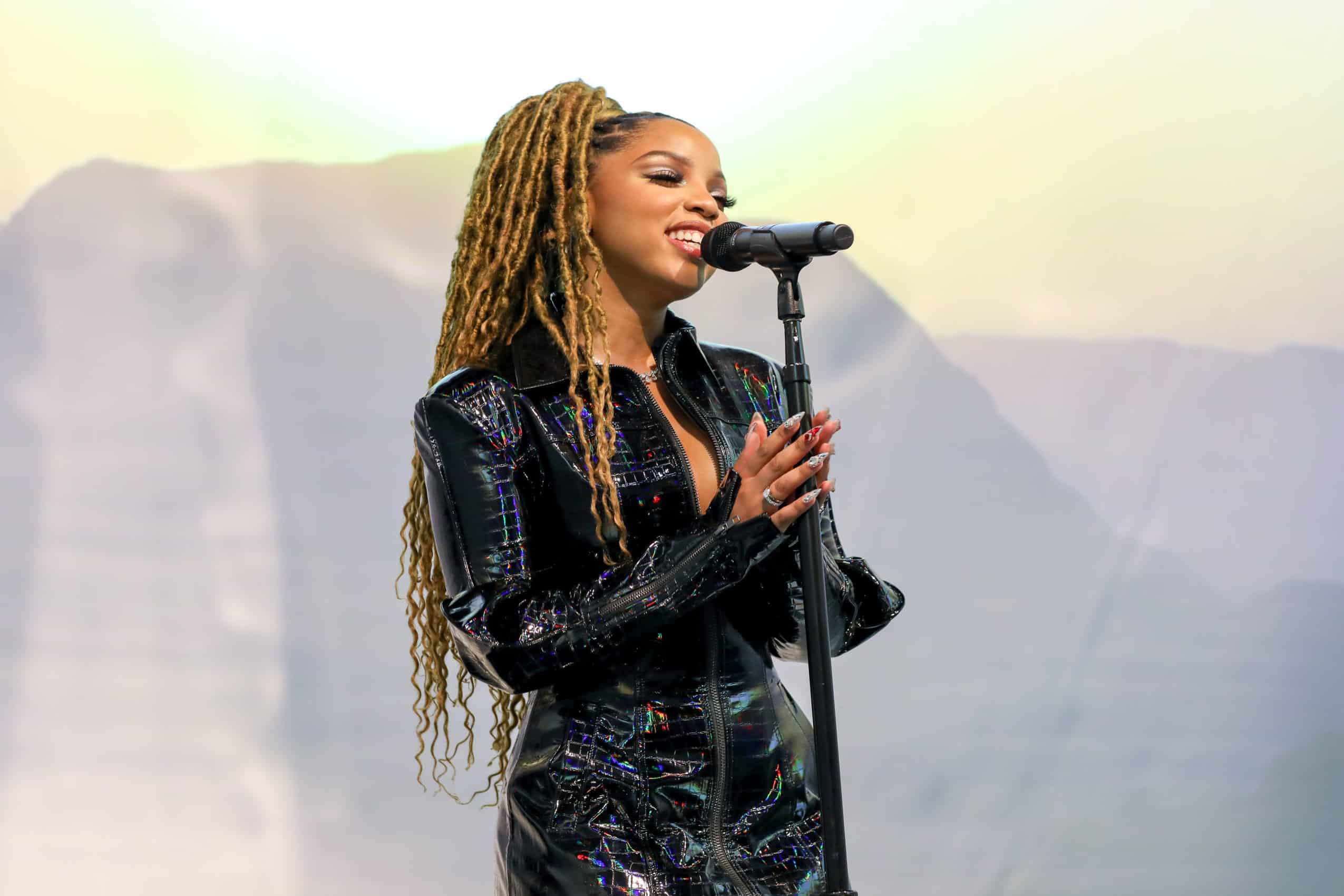 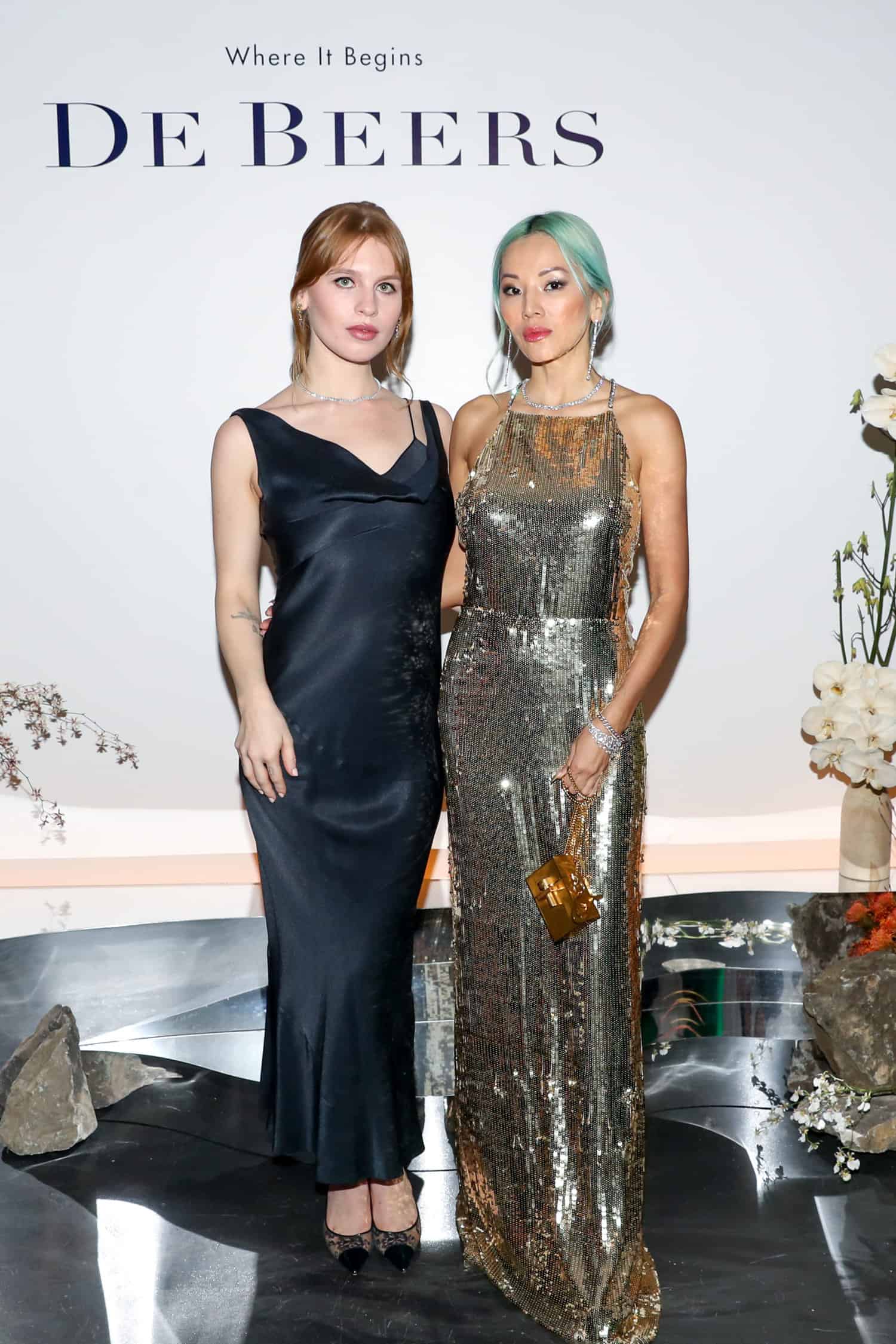 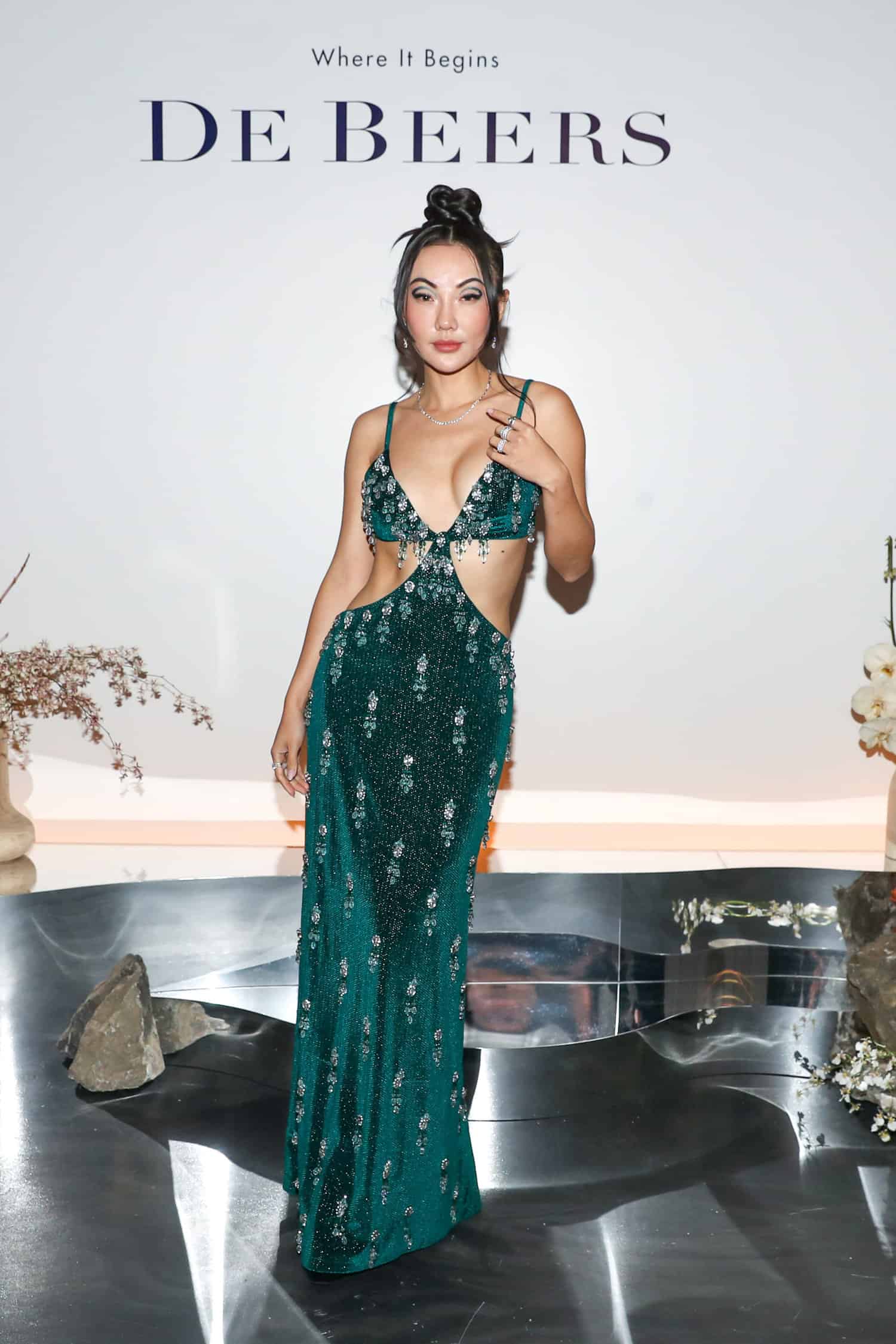 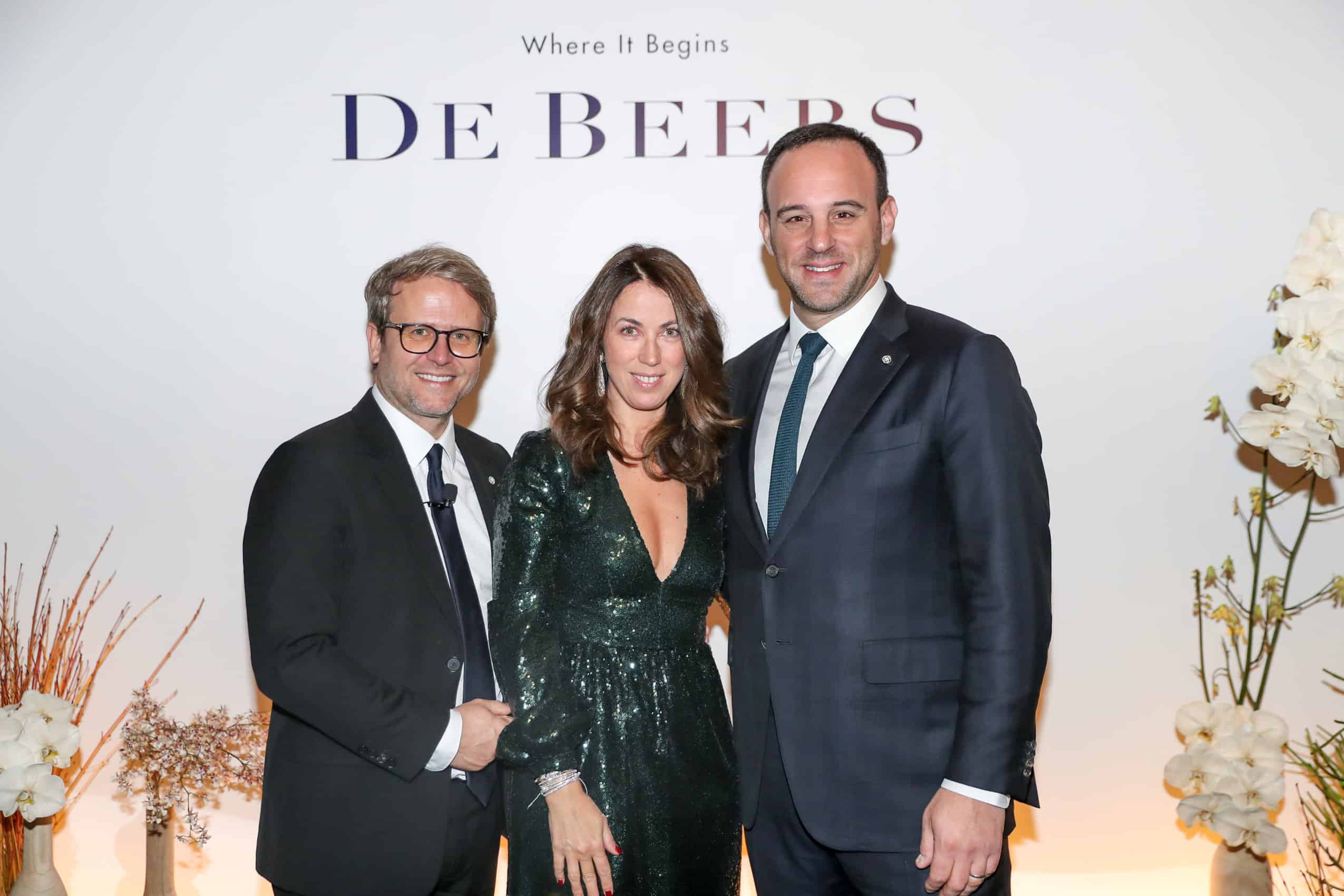 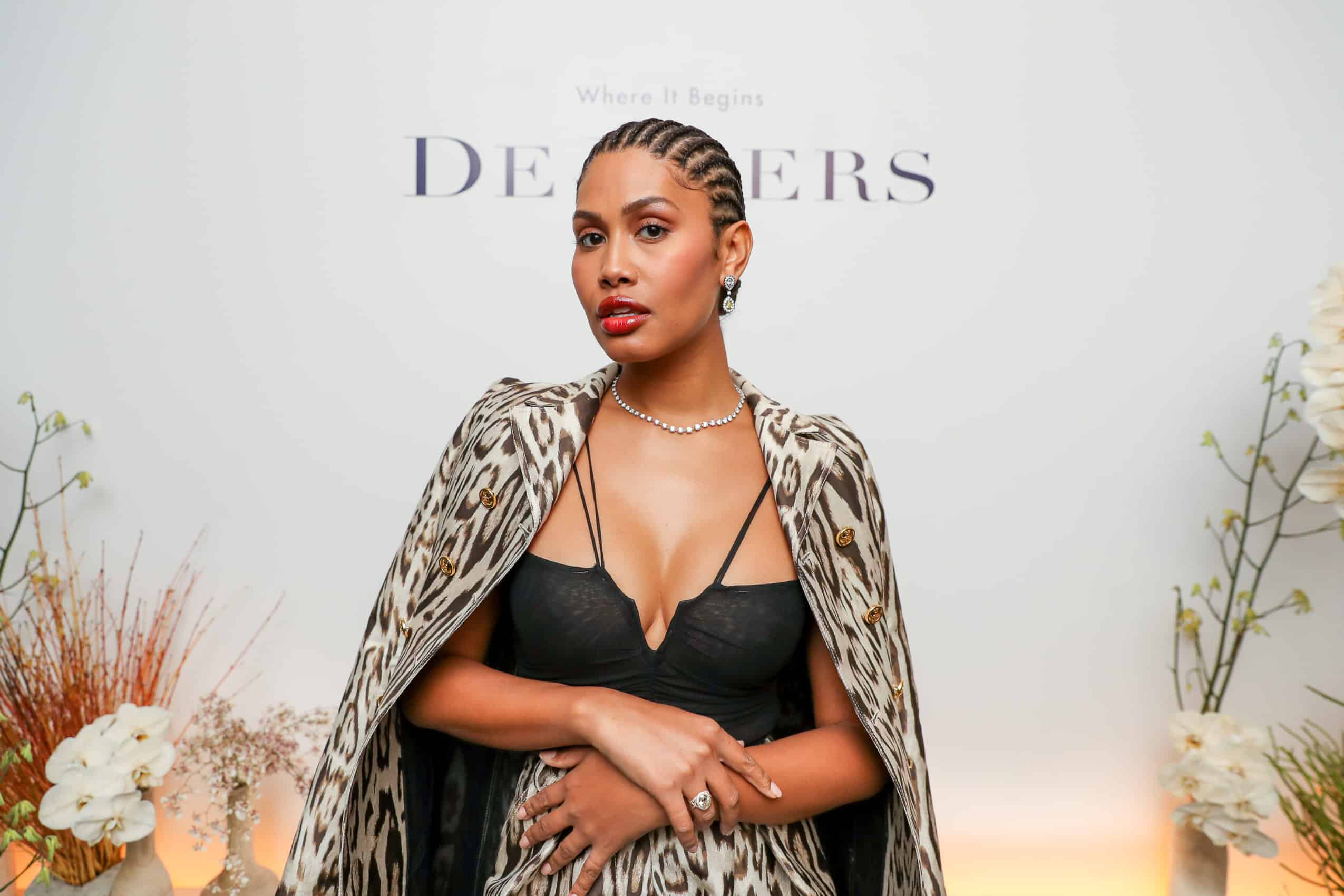 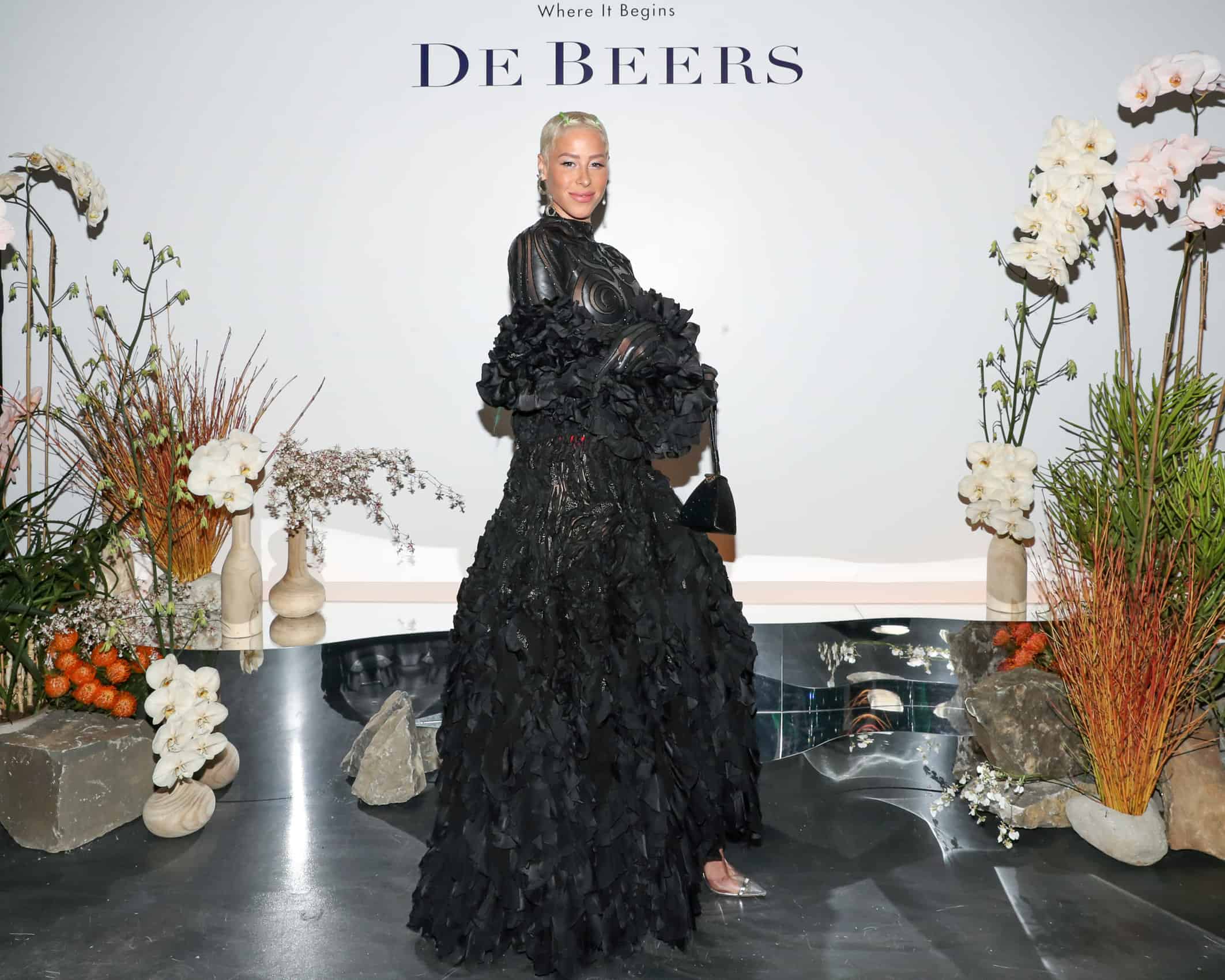 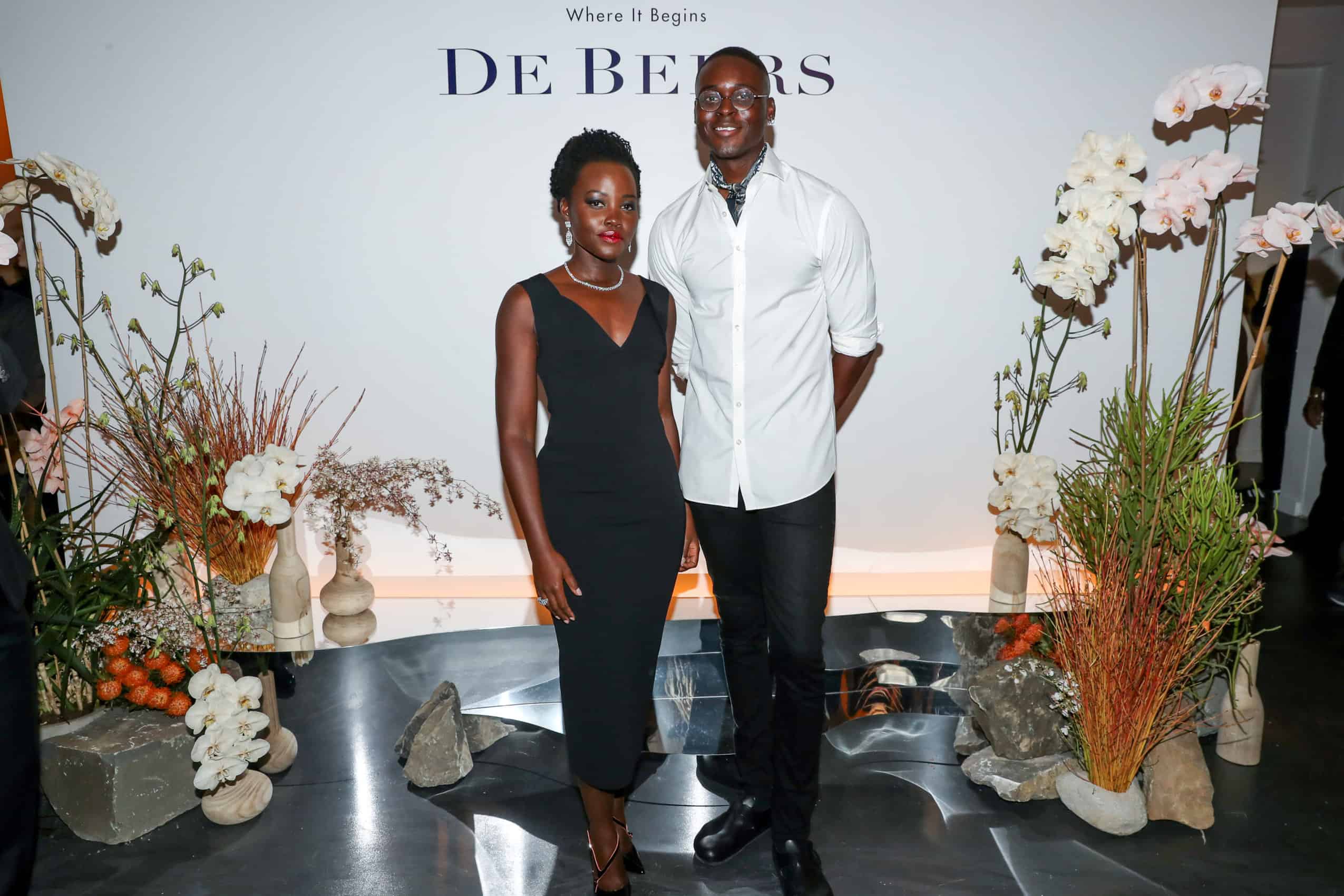 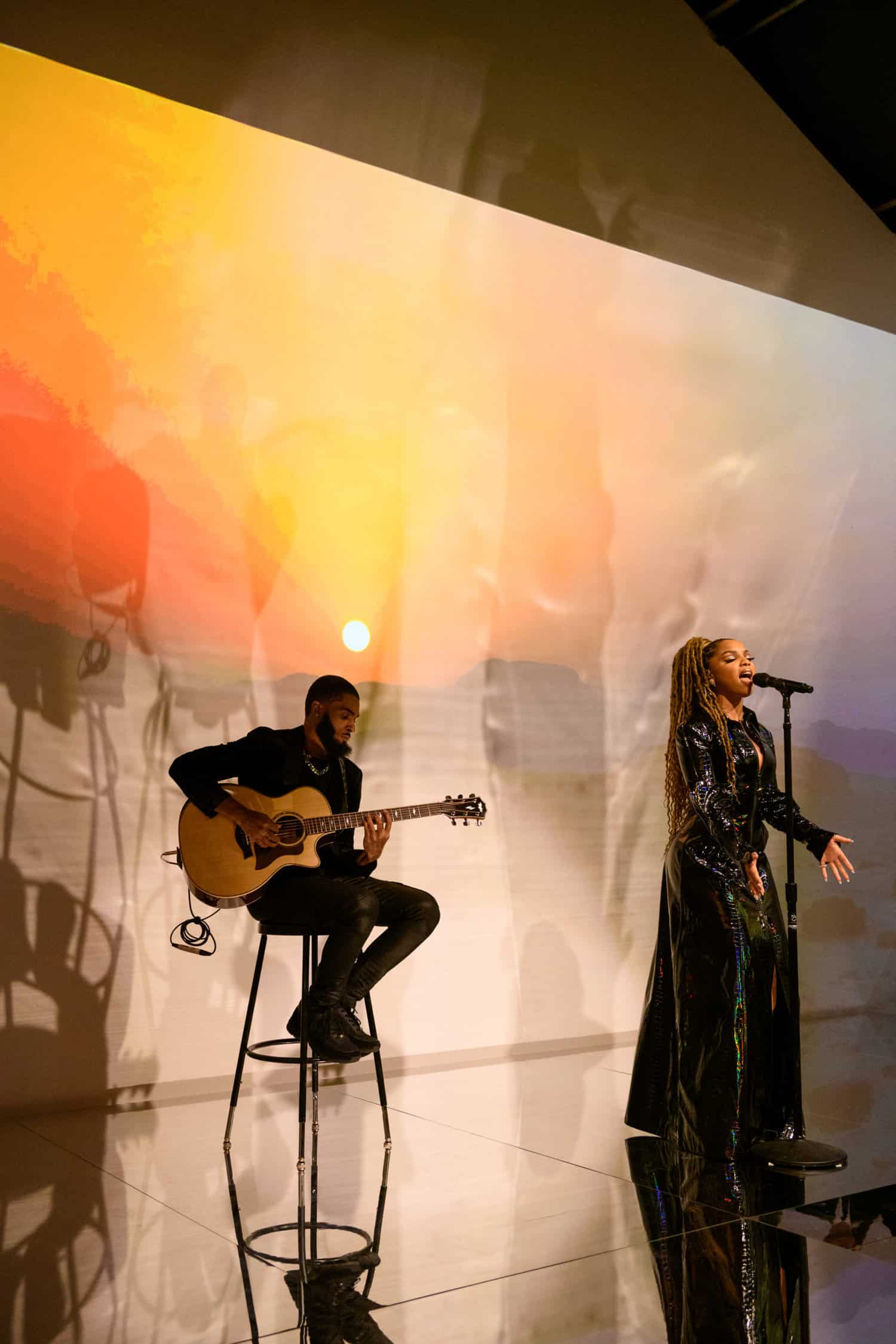 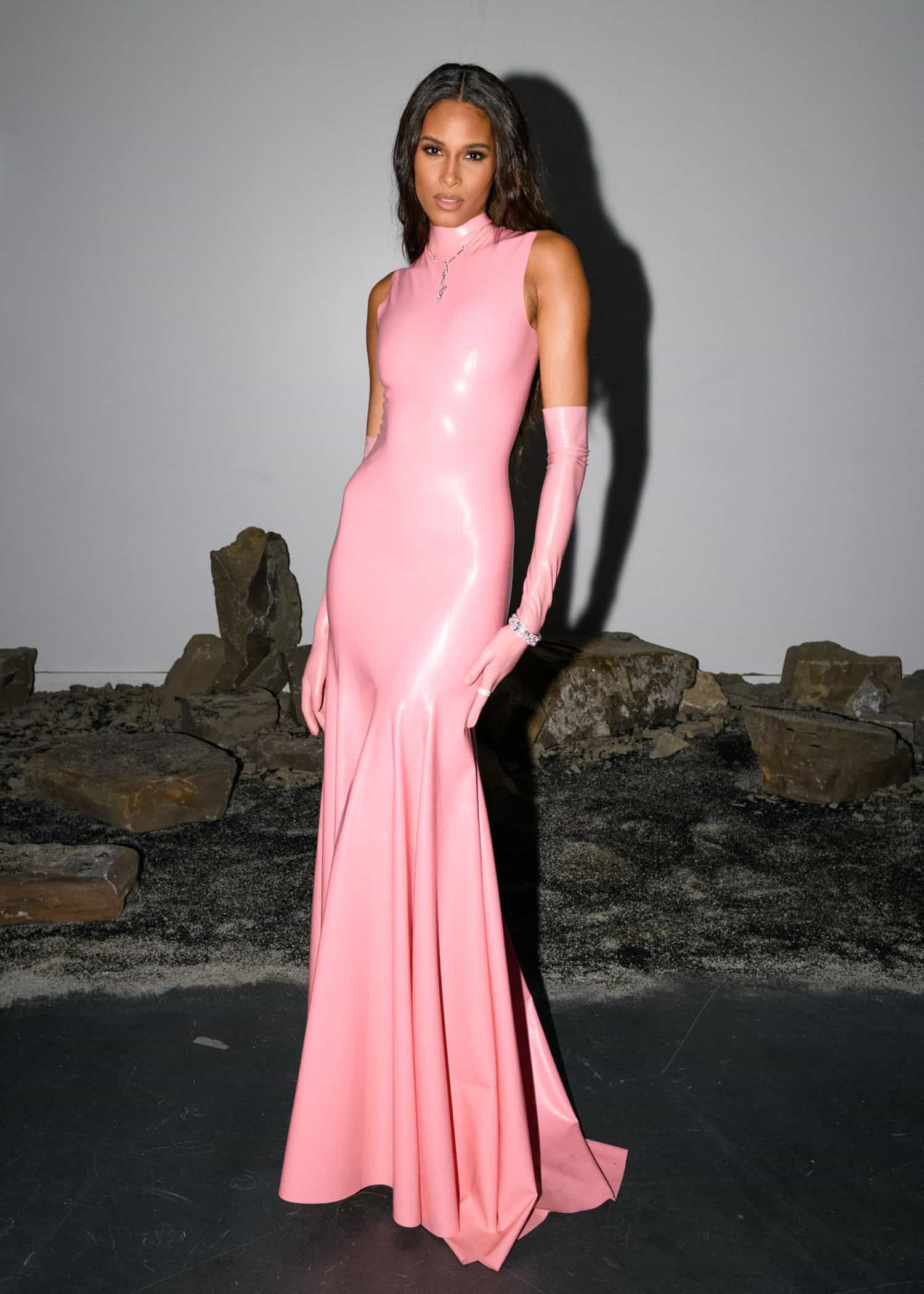 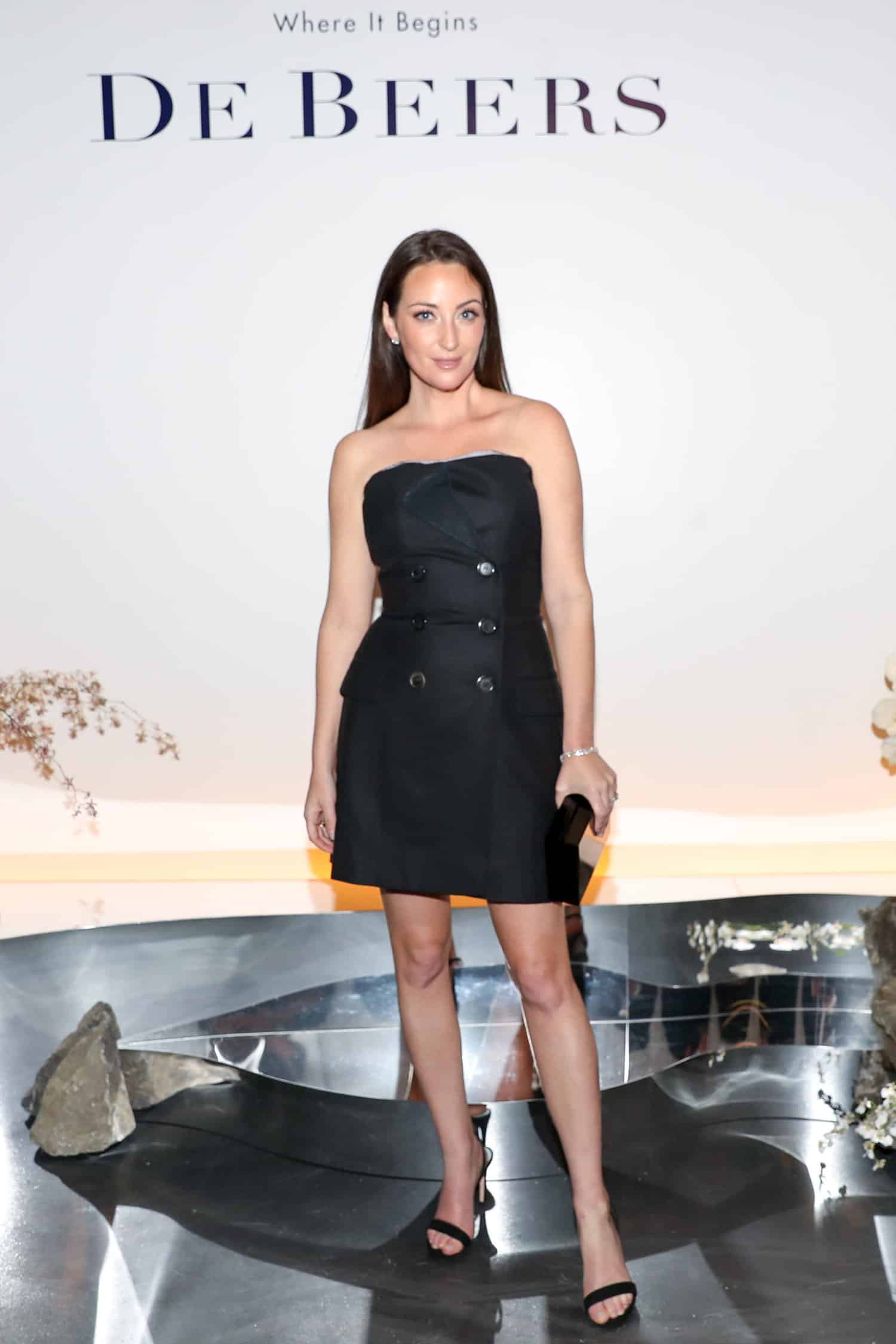 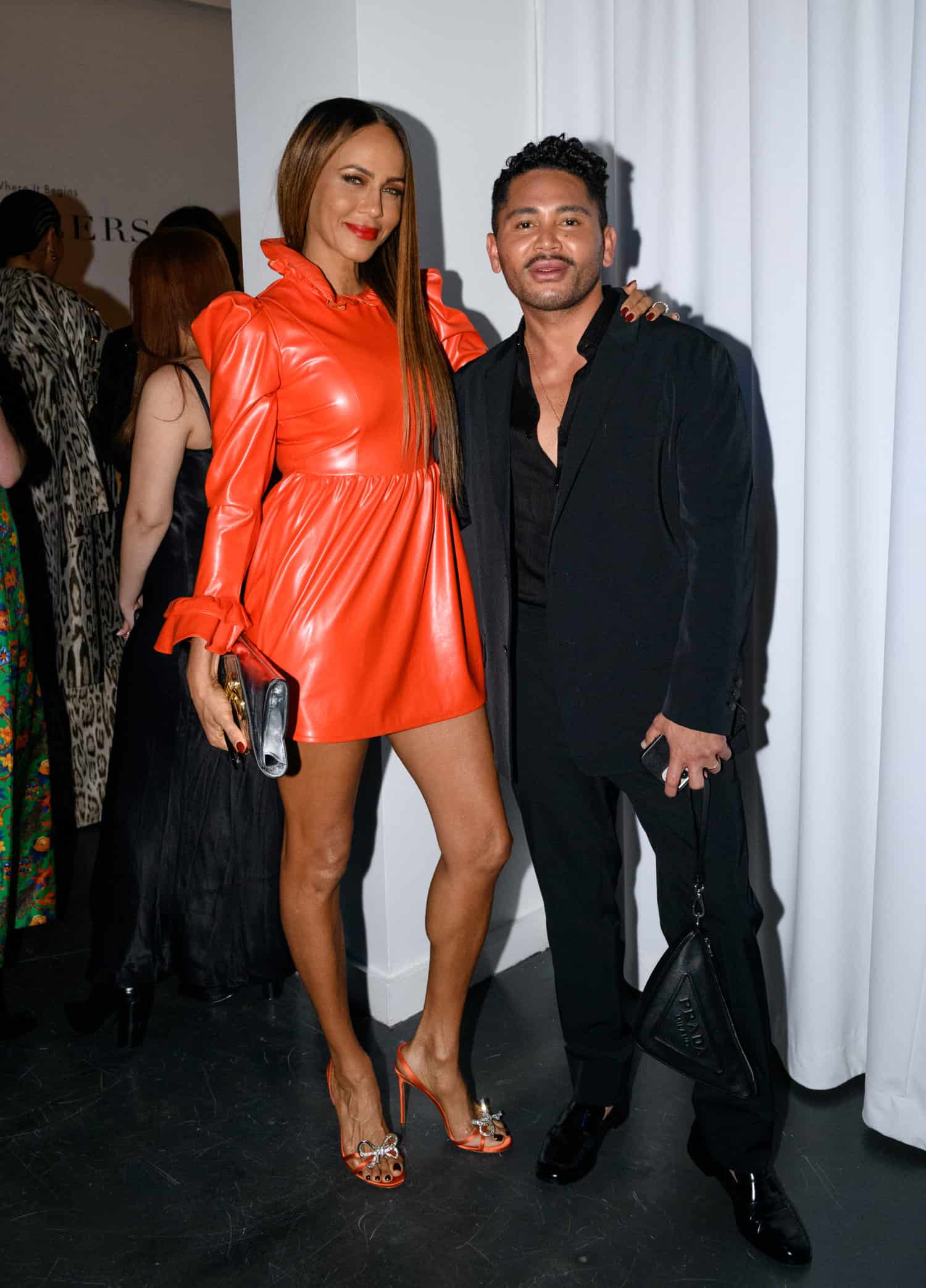 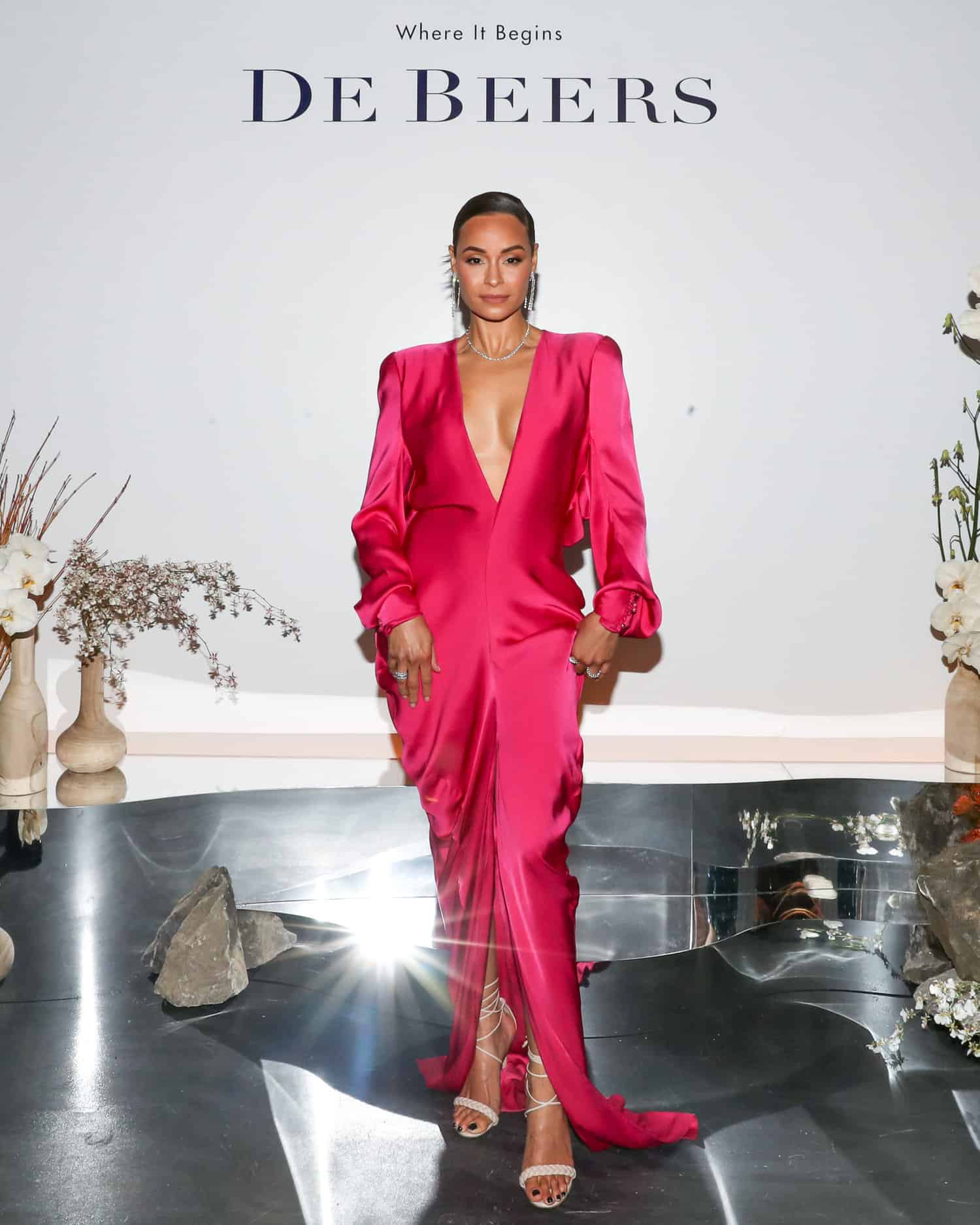 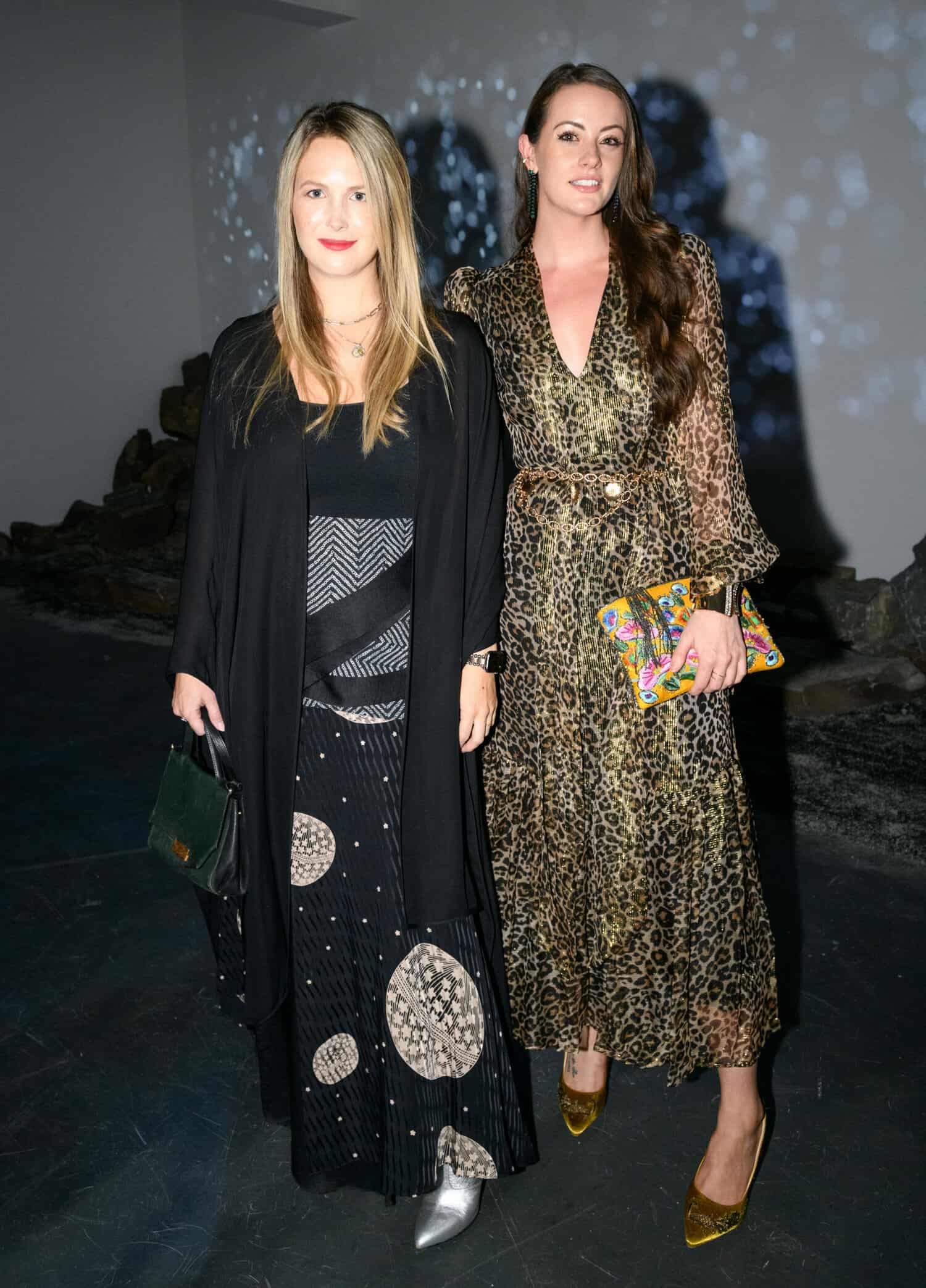 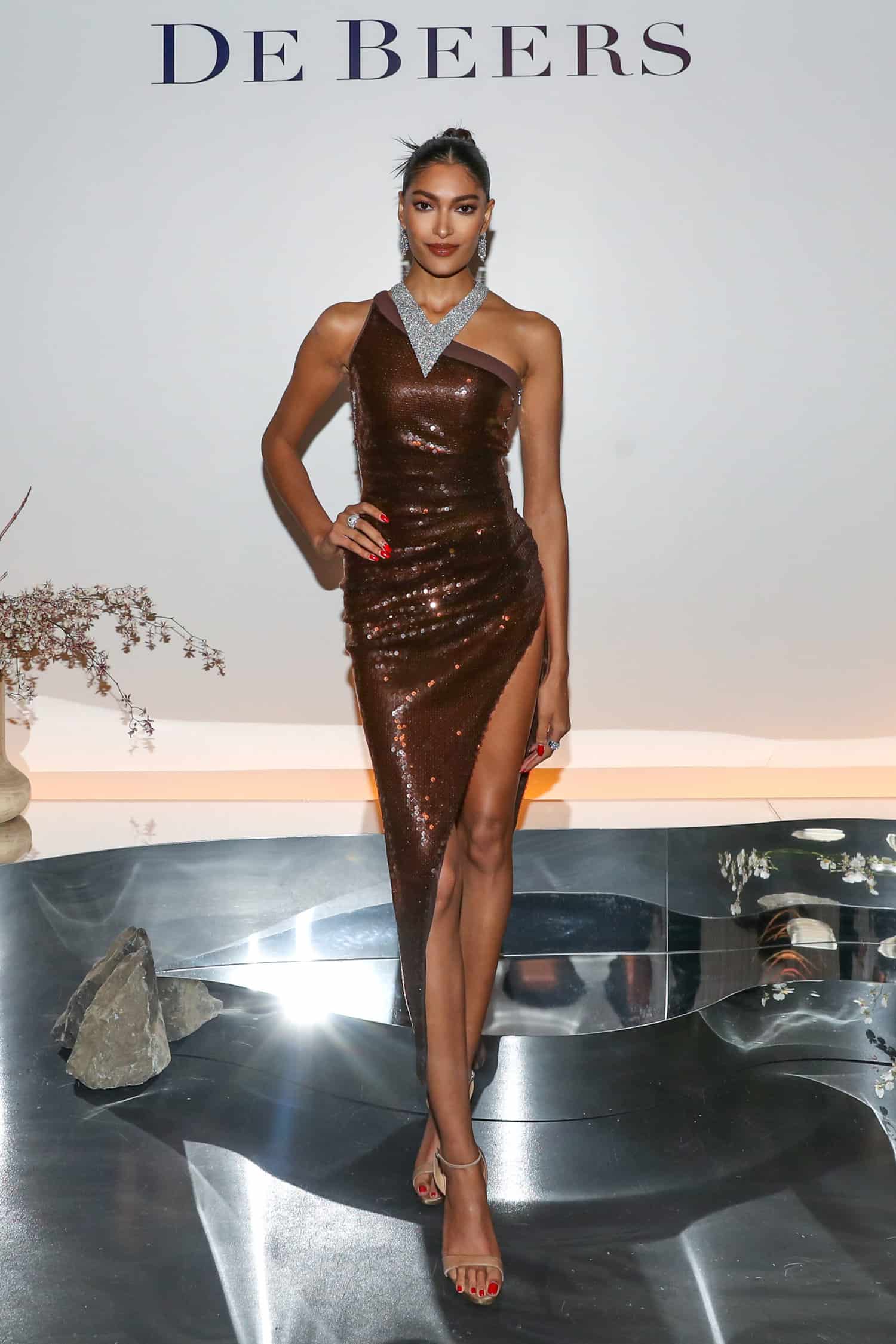 So You Want To Work In Media? Get To Know What Led Faith Xue To Become BDG’s Executive Beauty Director

Paulina Porizkova Pens Memoir, Partying With Mr Porter In Miami, A Twiggy Doc Is In The Works, What Rebecca Taylor Did Next, And More