Yolanda Hadid Is Getting Her Own Reality Modeling Competition Show 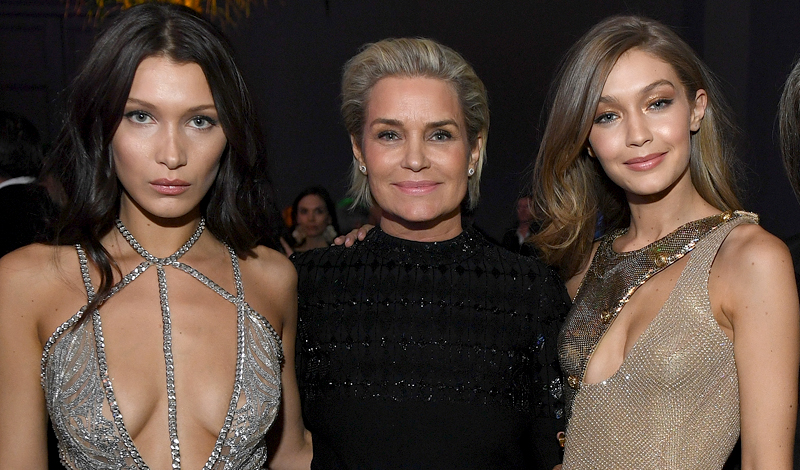 Yolanda Hadid is returning to the small screen after leaving the Real Housewives of Beverly Hills for a gig that will tap into her supermodel status (and her daughter’s). The mom of Gigi and Bella Hadid has landed her own modeling reality competition titled Making a Model with Yolanda Hadid, where she will offer her support and guidance to aspiring young models both on and off the runway. On the line? Think a weekly $5,000 prize for their future careers, the gift of winning a management contract with Hadid, as well as the potential opportunity to be represented by IMG Models in New York, the same agency that signed her daughters.

The eight-episode series, which will air on Lifetime, the same network as Project Runway, follows six teenagers alongside their “momagers” through an intensive training program focused on the physical, mental, and emotional strength needed to create a successful brand as a model. All the contestants and their mothers live together—that should make for some good television.

GQ’s Jim Moore to Step Down, The Latest on The Bruce Weber Lawsuit

so g;ad to see she and her children have been magically cured from Munchausen – I mean Lyme disease which they got by being bitten by a horse fly in Malibu. We believe you Yolanda.