GQ’s Jim Moore to Step Down, The Latest on The Bruce Weber Lawsuit 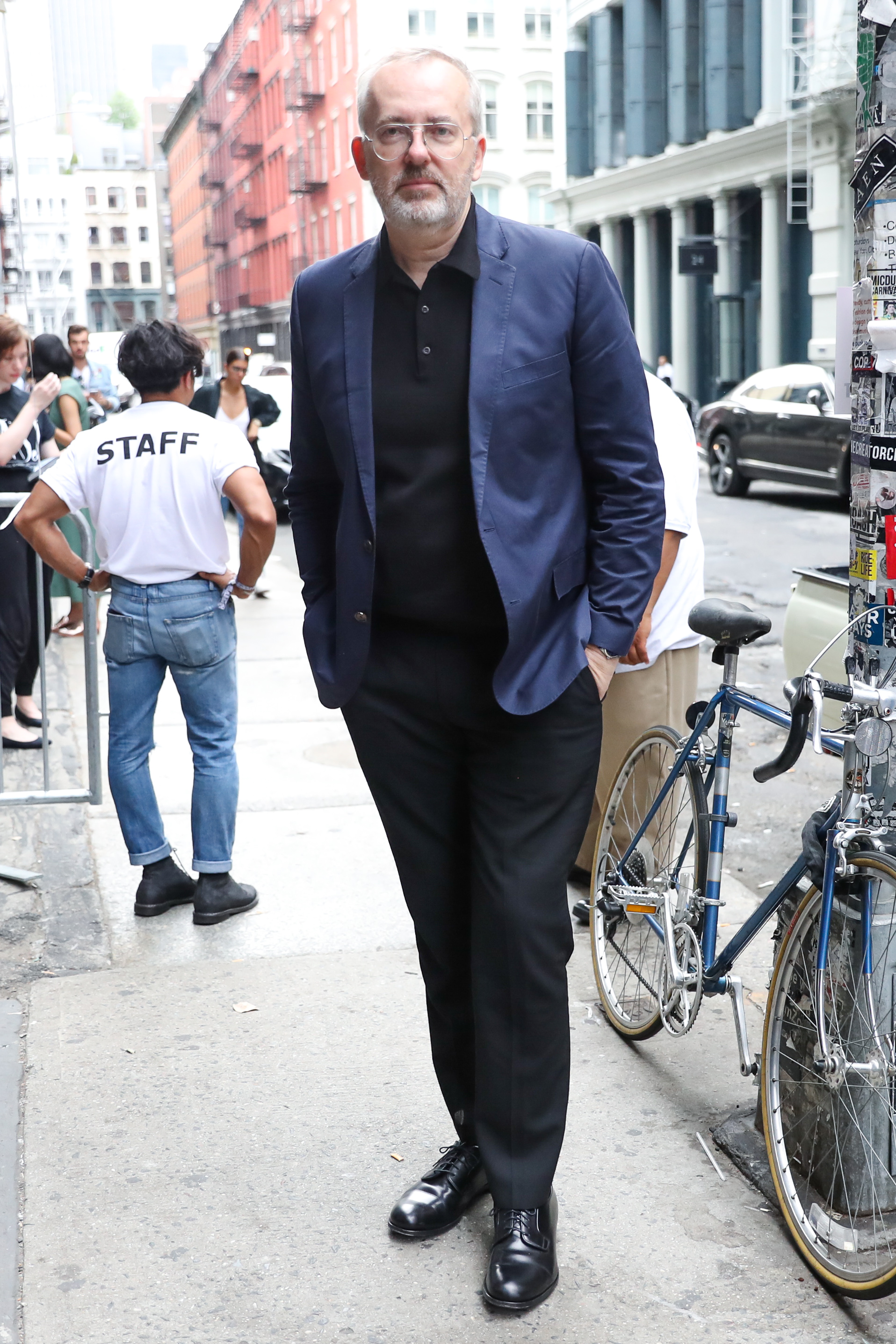 Attorney Lisa Bloom says she’s heard from a number of male models who claim they were abused by Bruce Weber [TMZ]
Bloom tells TMZ that the recent allegations against Weber are not a solo case.

Inside the Chapel Where Prince Harry and Meghan Markle Will Marry [Harper’s Bazaar]
Wedding bells are ringing!

Matt Lauer and His Wife Have Been Living Separately For Years [Page Six]
Yep, you read it!

Yolanda Hadid Is Getting Her Own Reality Modeling Competition Show