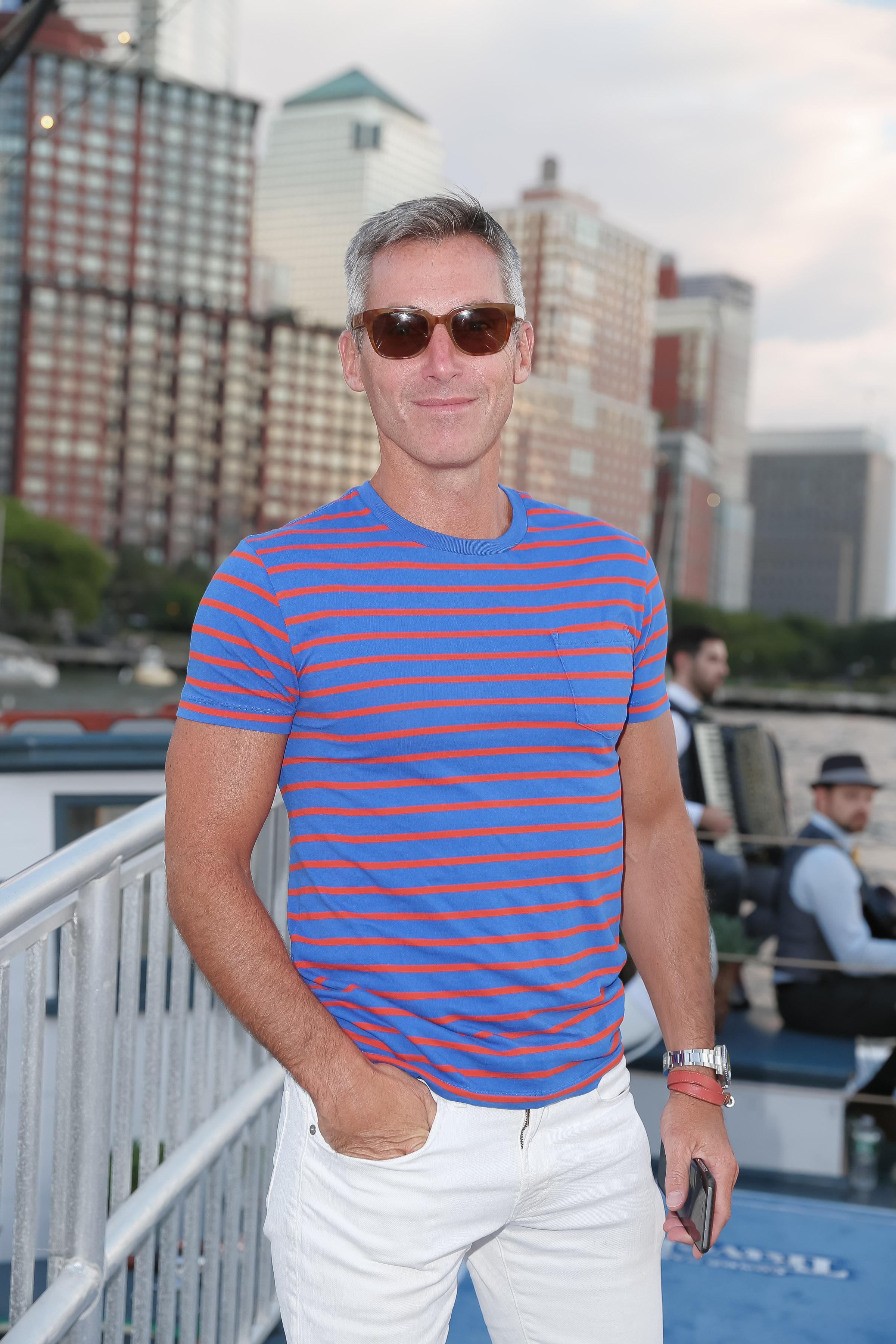 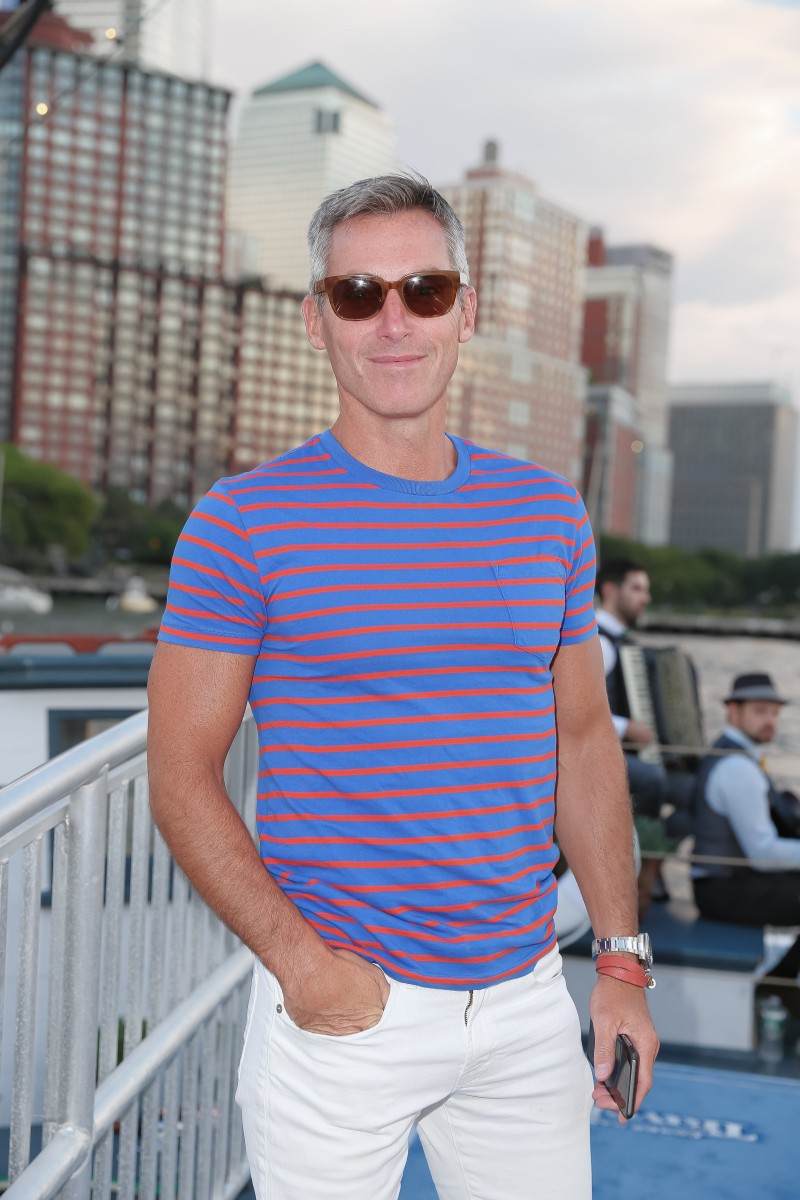 The Wack is back! Wilhelmina, one of the world’s leading model management companies, announced today that Bill Wackermann will be joining the company as chief executive officer, effective immediately. Wackermann was let go from Condé Nast in late 2015 after 20 years at the company, most recently as chief revenue officer at Condé Nast Traveler. During his tenure, he was responsible for revenue growth and marketing oversight of several Condé Nast brands, including Glamour, Condé Nast Traveler, W, Details, Bon Appétit, and Brides. “As a long-time admirer of Wilhelmina, I believe the company has tremendous potential to continue expanding both in our core modeling business as well as in our growing celebrity talent management business,” Wackermann said today. “I am excited to have the opportunity to leverage my luxury expertise and market relationships to lead Wilhelmina into the next phase of dynamic growth.”

Wilhelmina Models was founded in 1967 by Wilhelmina Cooper and has grown to include operations in Los Angeles, Miami, and London, in addition to its New York City headquarters. Some of its more well-known mods include Soo Joo Park, Elisabeth Erm, Cindy Bruna, Alex Lundqvist, RJ King, Nick Jonas, and Clark Bockelman. Wilhelmina recently reported record quarterly revenues of $21.8 million and a year over year profit increase for the third quarter of 2015.

Wackermann replaces Alex Vaickus, who has stepped down.