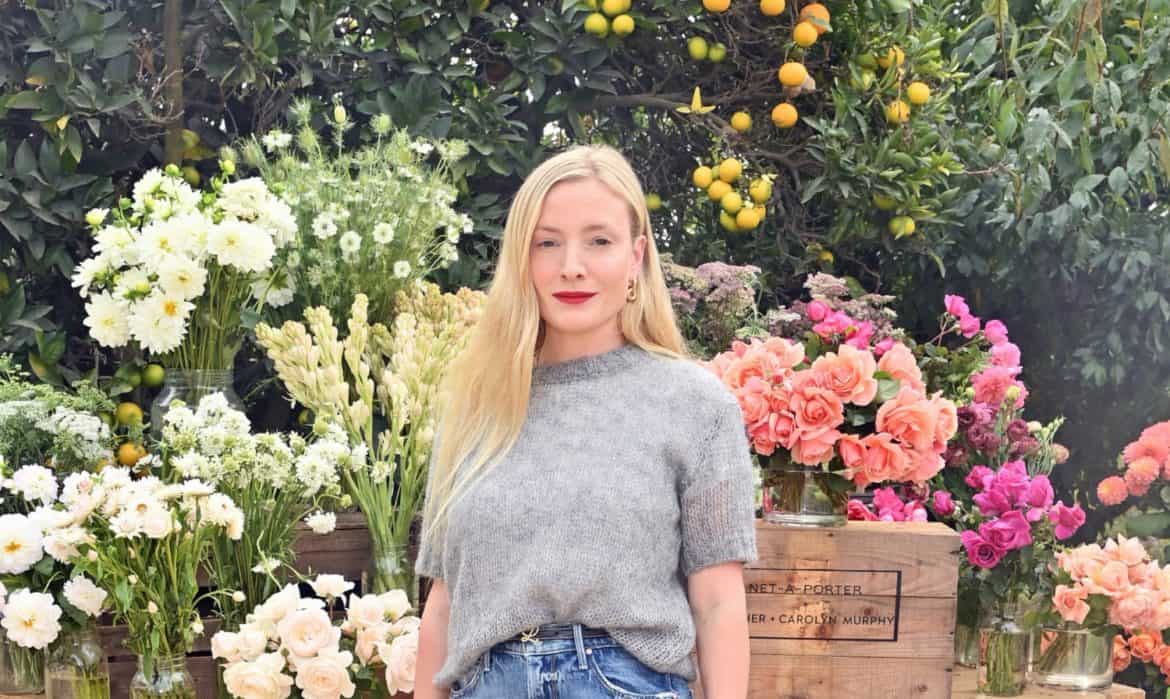 Paris Hilton is a (that’s) hot pink bride for Versace

It’s been a rough week for Paris Hilton, whose chihuahua Diamond Baby remains missing in Beverly Hills. But the OG influencer put on a smile to close out her good friend Donatella Versace’s Spring Summer ’23 show this afternoon in Milan. Hilton, who got hitched earlier this year, played the part of the bride for the runway moment. Alas, not just any bride. The 41-year-old donned a fuchsia pink tulle veil and Swarovski crystal-studded cowl neck mini dress that harked back to her iconic 21st birthday dress (which was arguably solely responsible for a generation of party girl-approved sparkling and chainmail dresses!). Catch the strut below:

Stylist and OG street style star Kate Foley and fellow creative multi-hyphenate Alexandra Cronan have joined the masthead at Cultured as fashion directors. Proudly sharing the news on Instagram, Foley revealed a look at the first issue to bear their work—the current edition and 10th anniversary issue of the mag. Founded by Sarah Harrelson in 2012, the indie publication also recently welcomed Joshua Glass as executive editor.

Star of the moment Sadie Sink is the new face of Stella McCartney’s Winter ’22 editorial, STELLA BY STELLA. The series, lensed by Theo Wenner, is the visual evolution of the designer’s FW ’22 collection, which was inspired by the work of American artist Frank Stella. As such, Sink was captured in Montauk at The Ranch, an art exhibition space known for its roaming horses, where she’s seen posing alongside never-seen-before sculptures by Stella. In a release, the brand highlighted that not only does the fair, strawberry blonde haired actress mimic a young McCartney, she’s also a vegan and passionate activist about the environment. But wait, there’s more! An accompanying video features Sink in Hamptons locations such as John’s Drive-In and on Amagansett beach, to the soundtrack of Paul McCartney’s Live and Let Die. Peep the stills below. 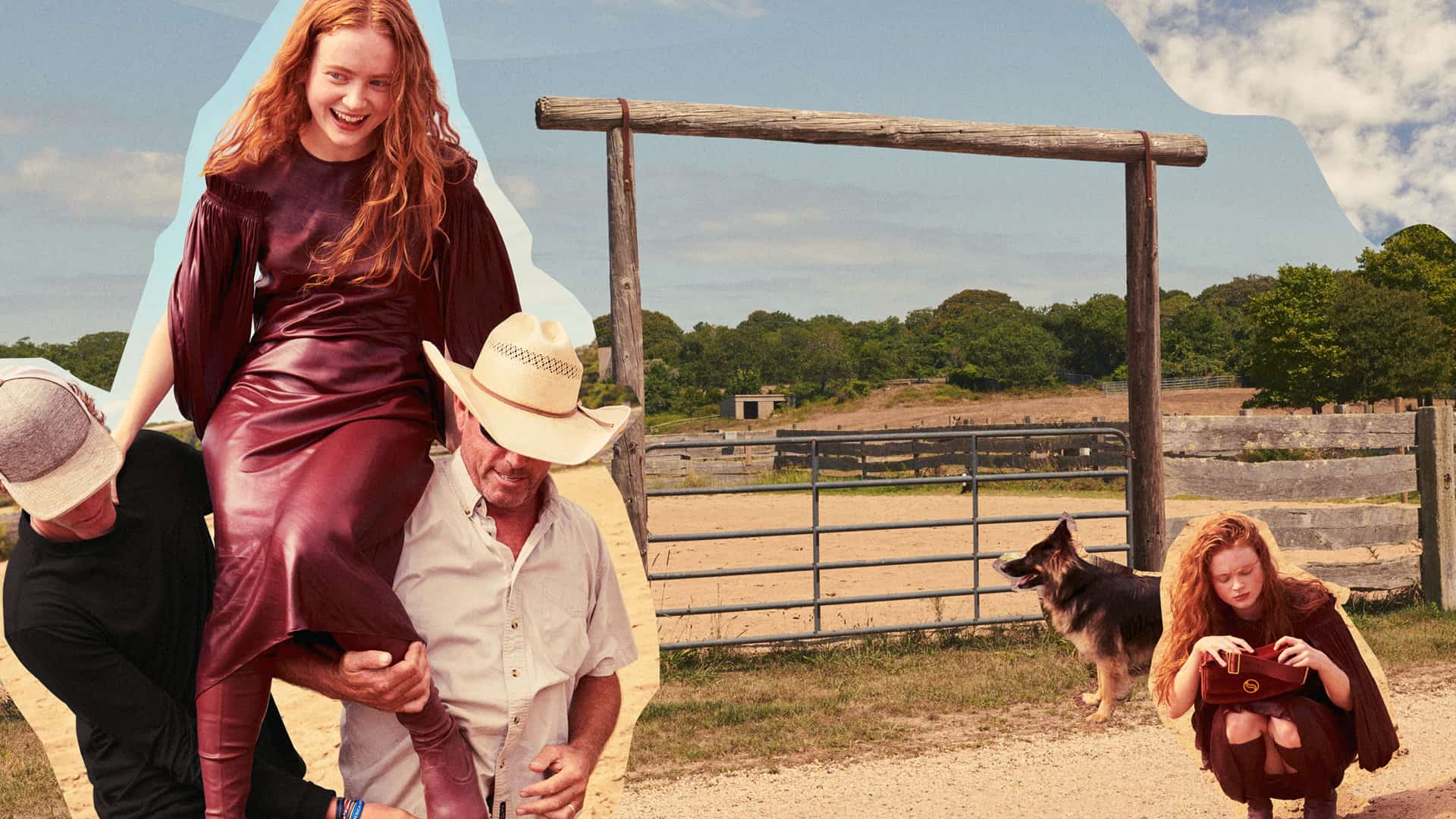 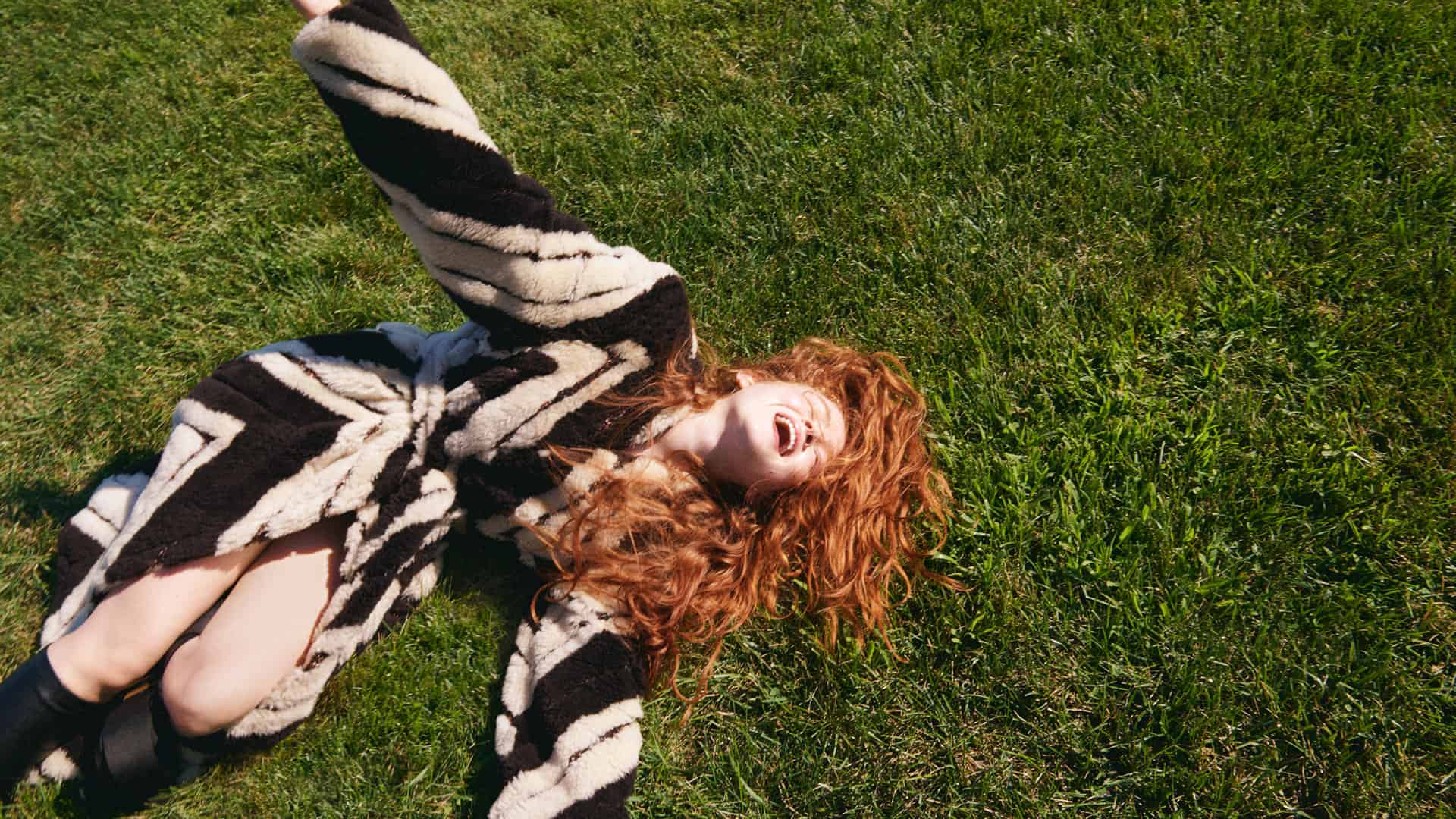 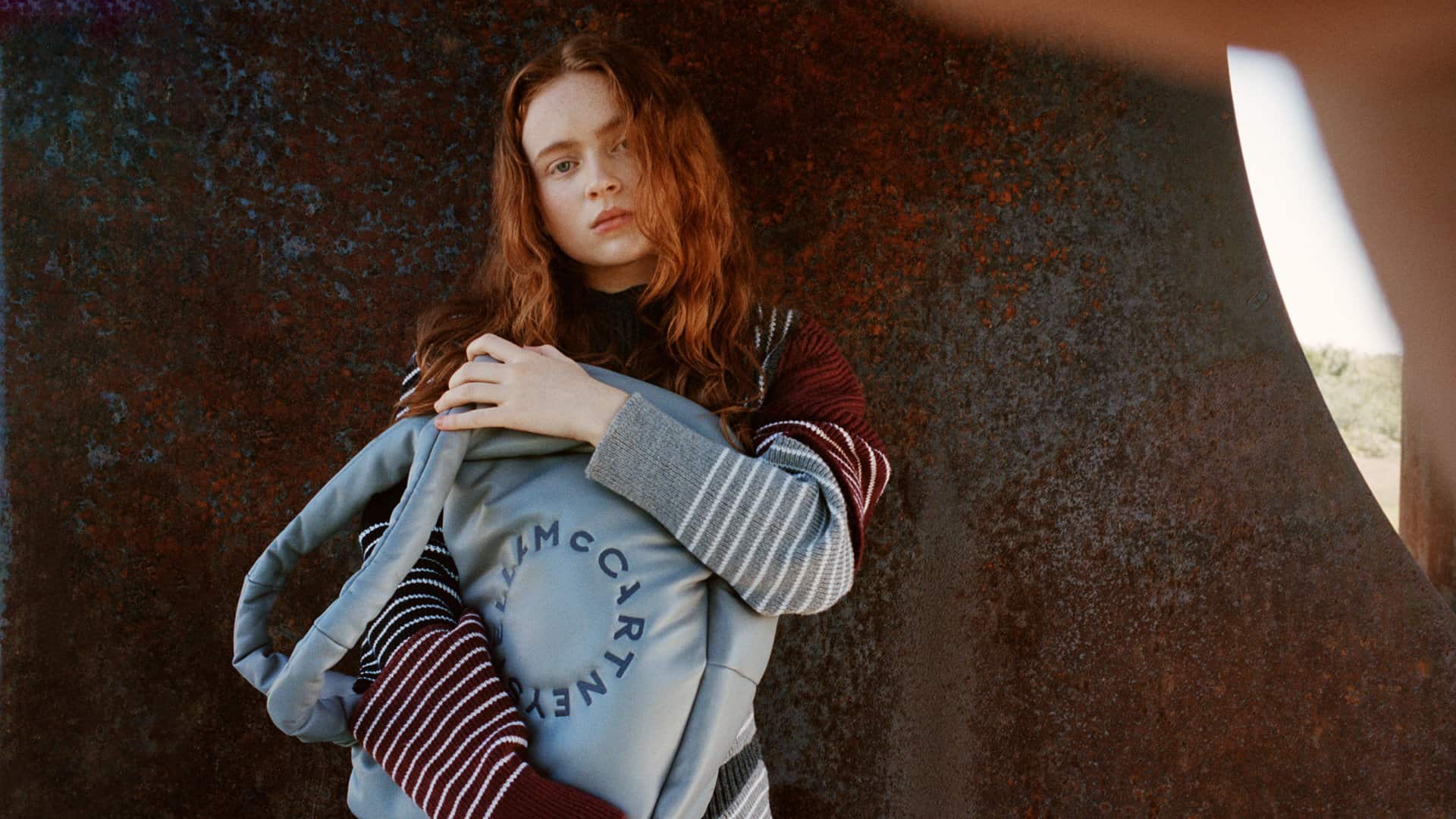 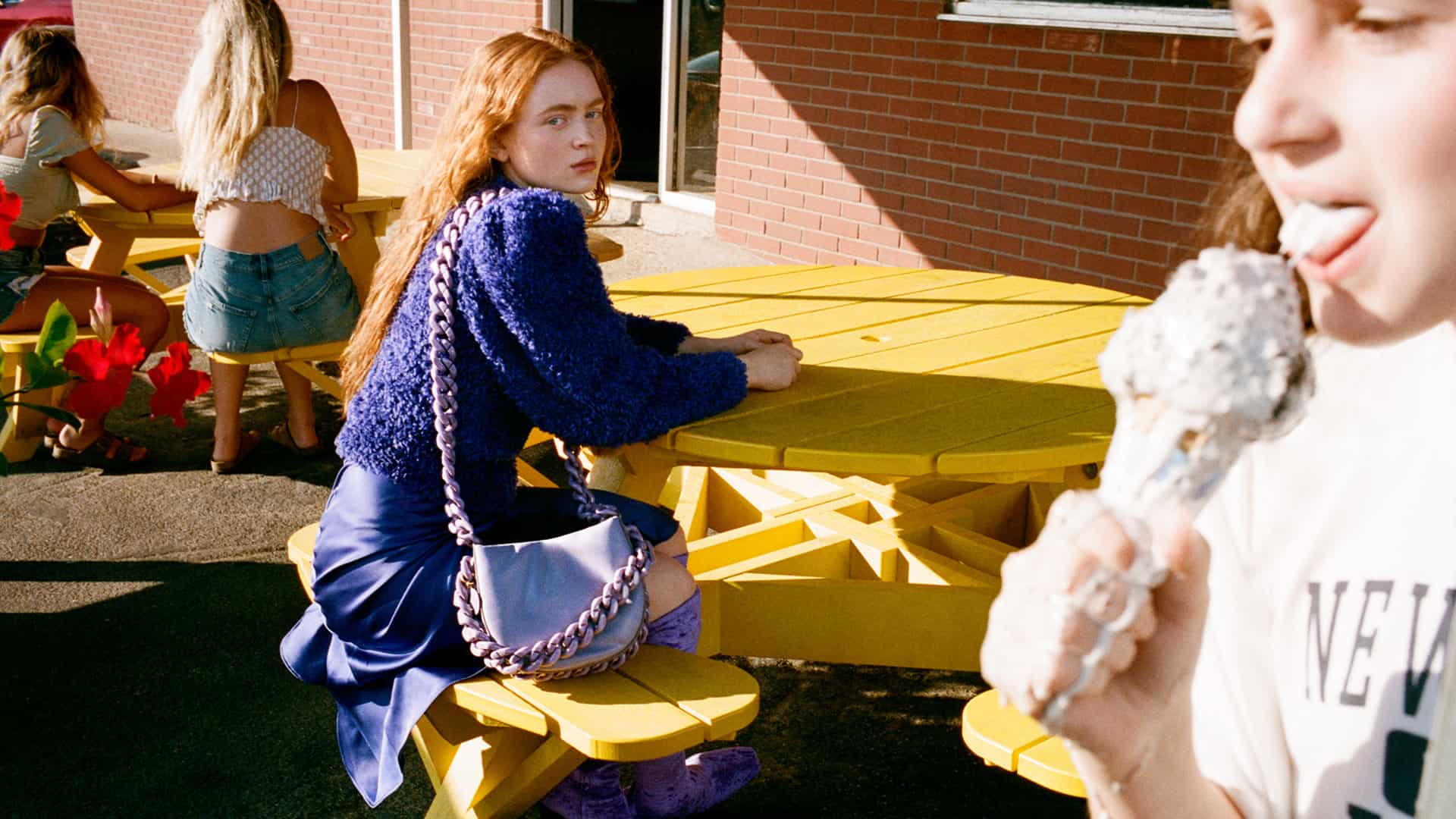 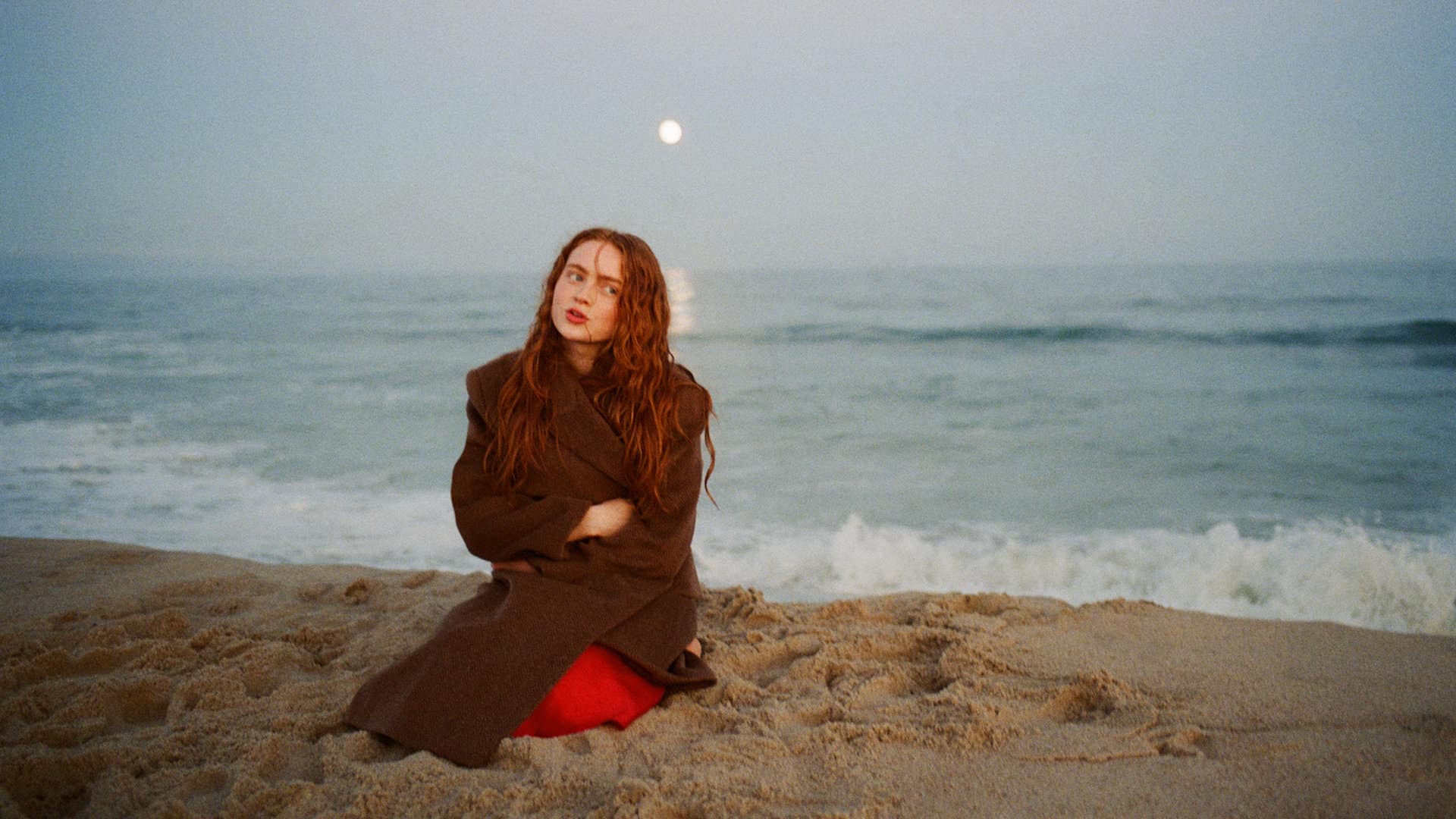 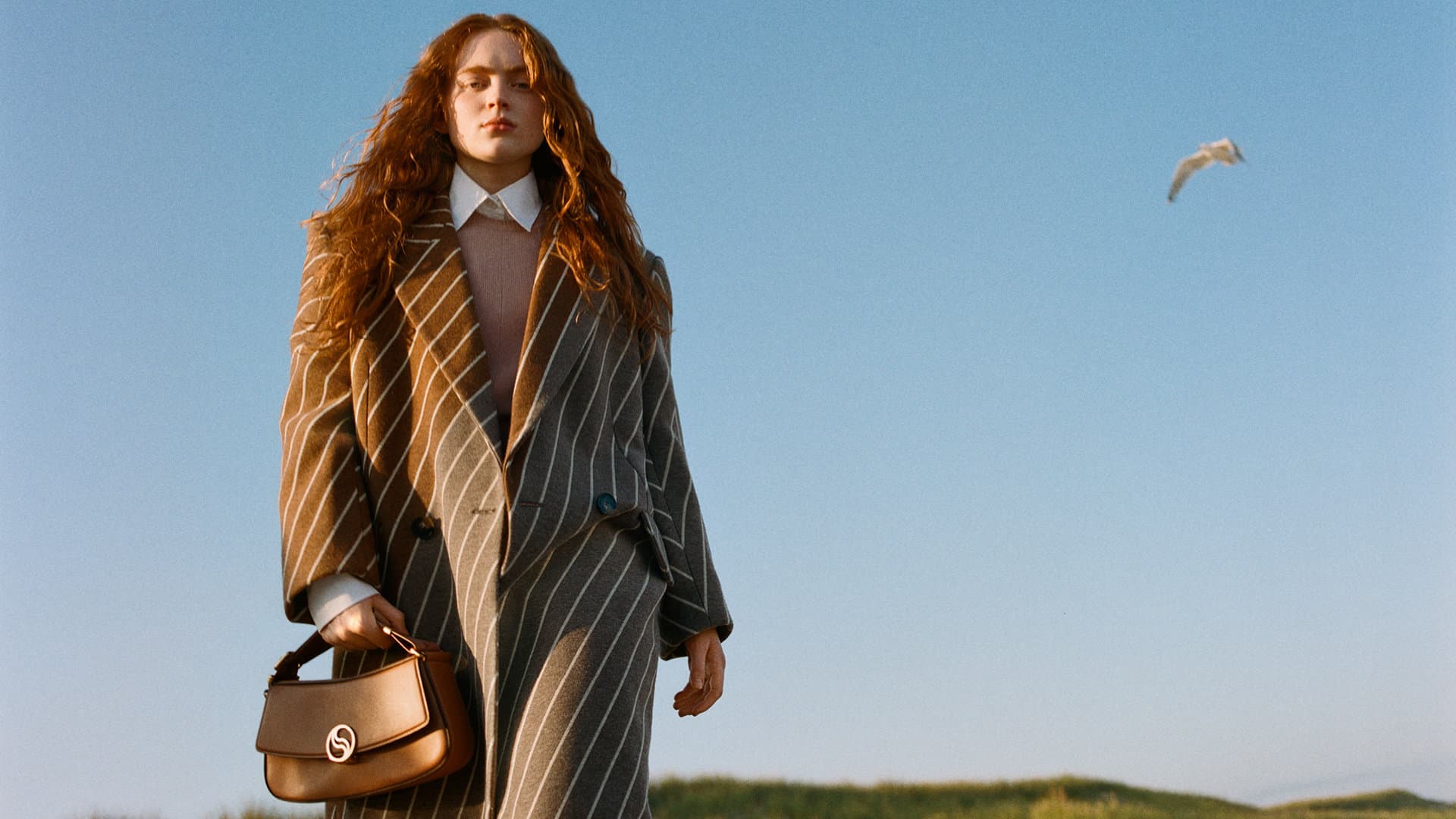 Canada Goose pulled out all the stops to introduce its newcomers—the Marlow Parka/Jacket/Coat, the Aurora Parka/Aurora Jacket, and the Rayla Vest. Revered photographer Annie Leibovitz was called upon by the brand to capture the new Live in the Open campaign, which features recent best dressed list fixture and actress Jodie Turner-Smith, supermodel and DJ Soo Joo Park, and model/actor Khadijha Red Thunder. The casting was intentional, with each name using their platform to lift up underrepresented voices, and the trio fitting in nicely with the overarching theme of being bold and brave. “Above anything else, I feel the need to be true to myself and express that truth in everything that I do,” Turner-Smith, an advocate for the women-focused organization Equality Now, said of what’s important to her. “Now that I’m a mother, I feel most strongly about being a part of changing the image of what people say motherhood is and what it represents. I feel like there are these prevailing ideas that it’s an either-or game—that you’re either really fulfilled as a working person or you’re a really good mom. I think that is possible to live a full expression of yourself and your joy—and be a mother.” 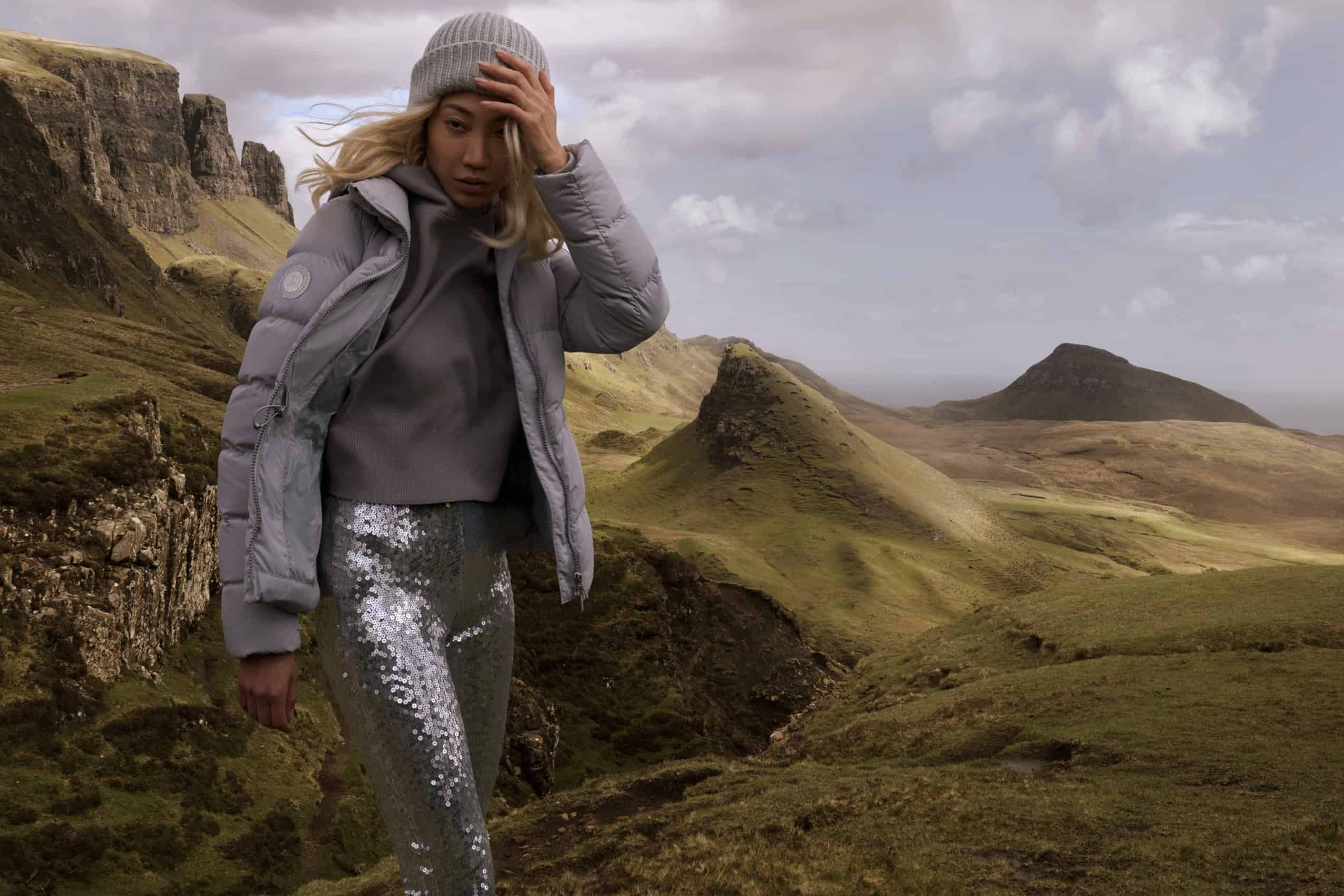 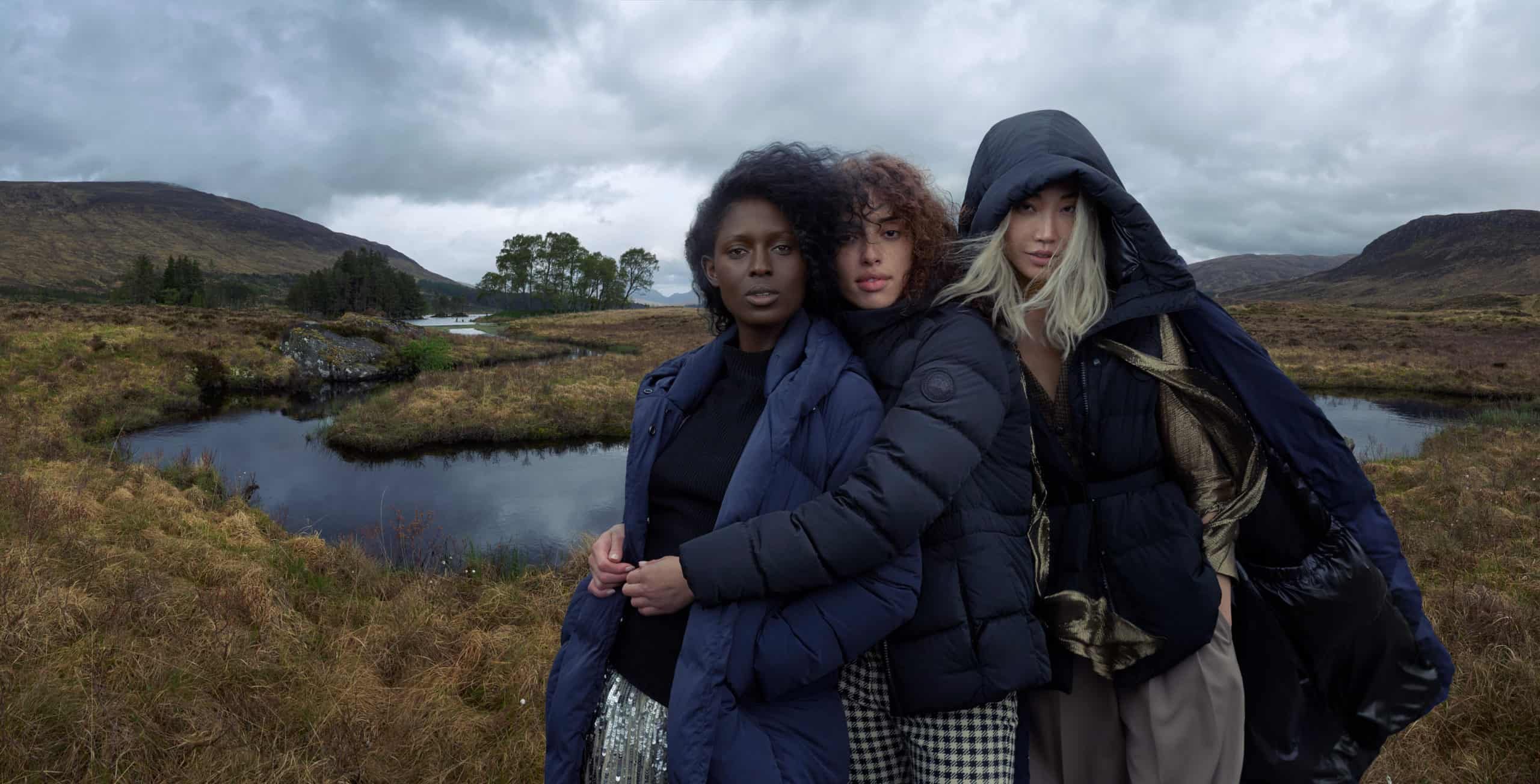 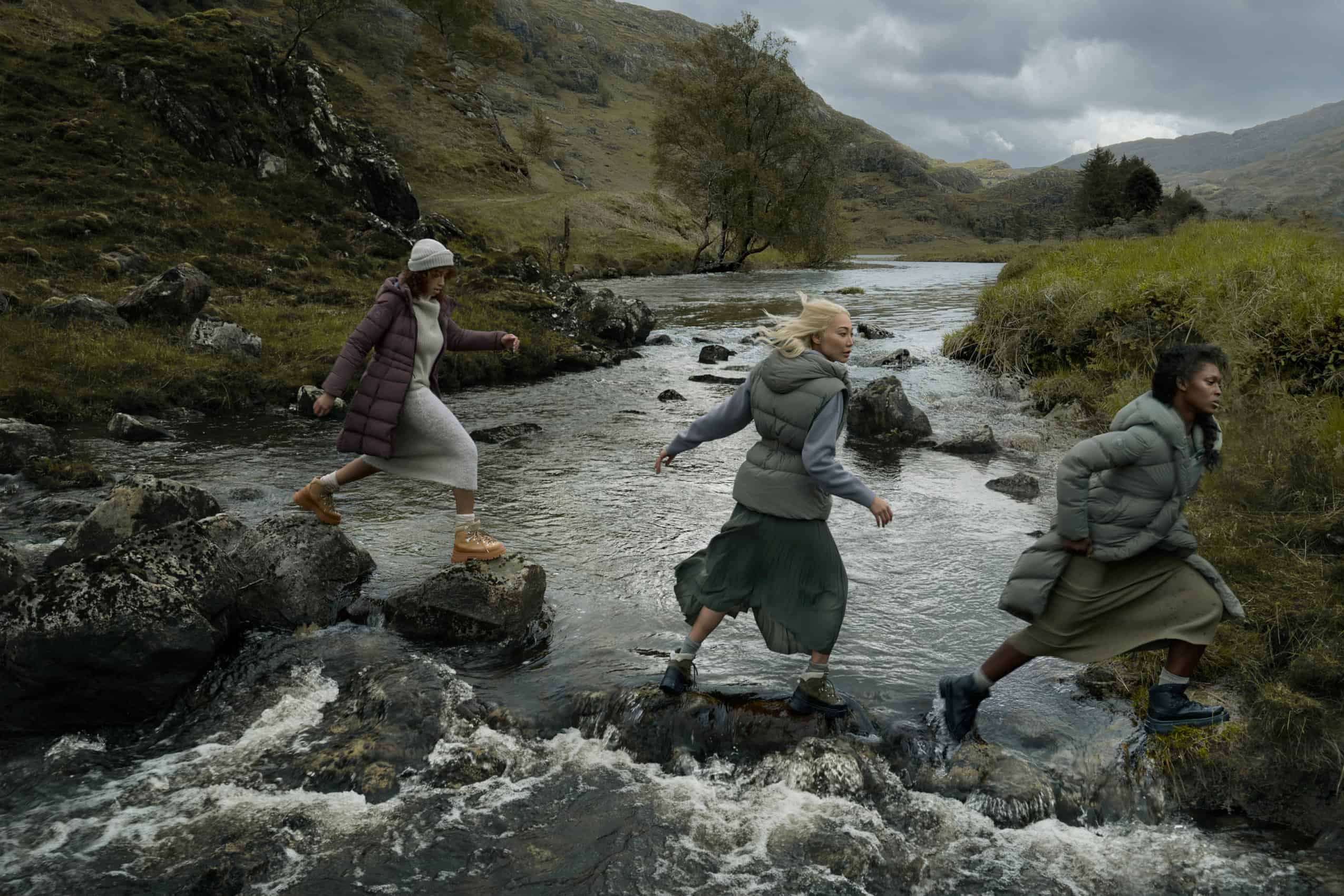 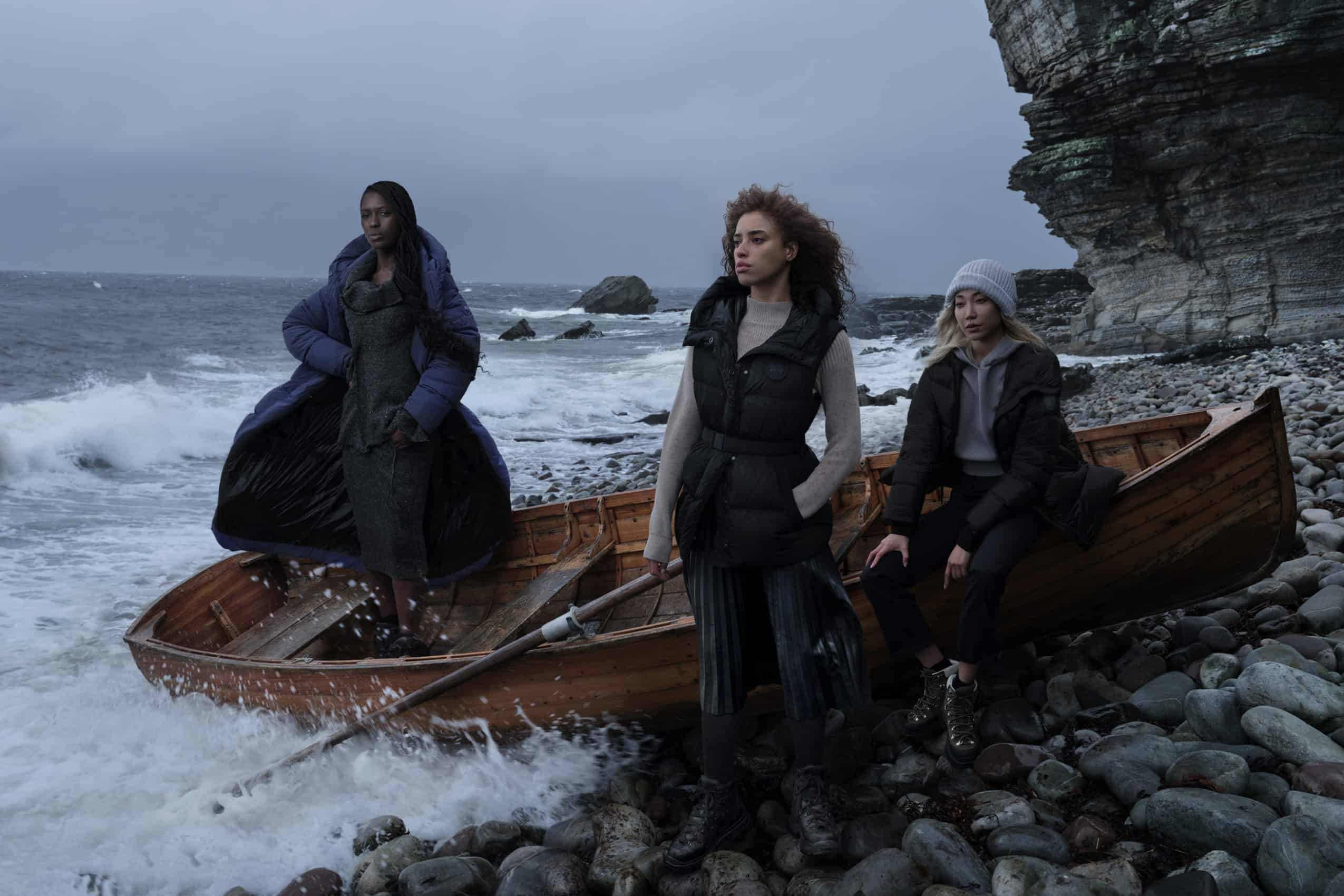 Elsa Hosk and Jasmine Tookes step out for Vince Camuto

Must be fall, as all we can think about is stylish new season footwear. Specifically: chic boots made for walking the city streets. Vince Camuto debuted its Fall ’22 collection in NYC yesterday, welcoming the likes of Elsa Hosk and Jasmine Tookes to an all-day event to discover what’s new. Both models showcased the new must-have Sangeti boots, while guests enjoyed drinks and passed bites, plus the option to personalize their new favorite Vince Camuto boots. The collection is available now! 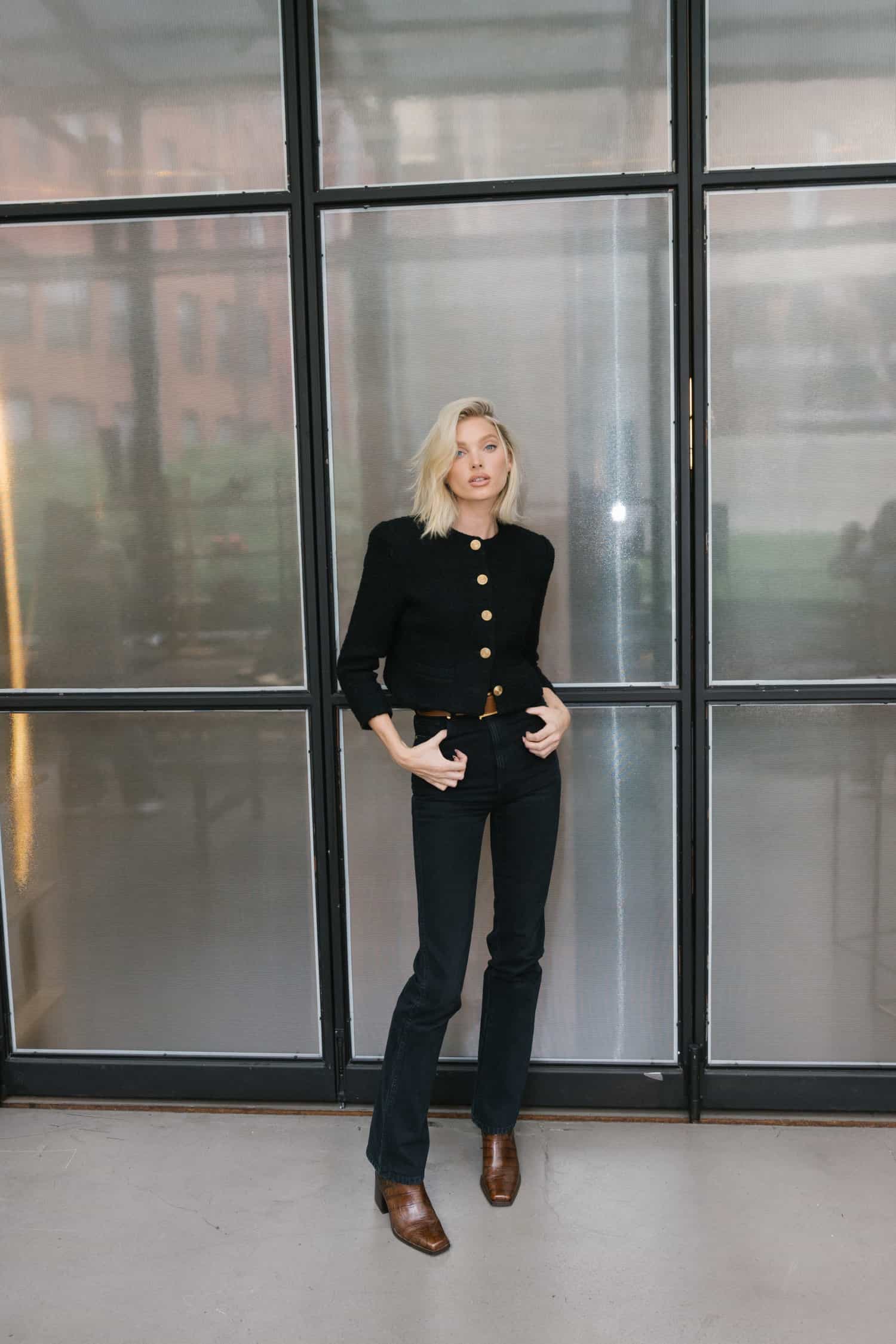 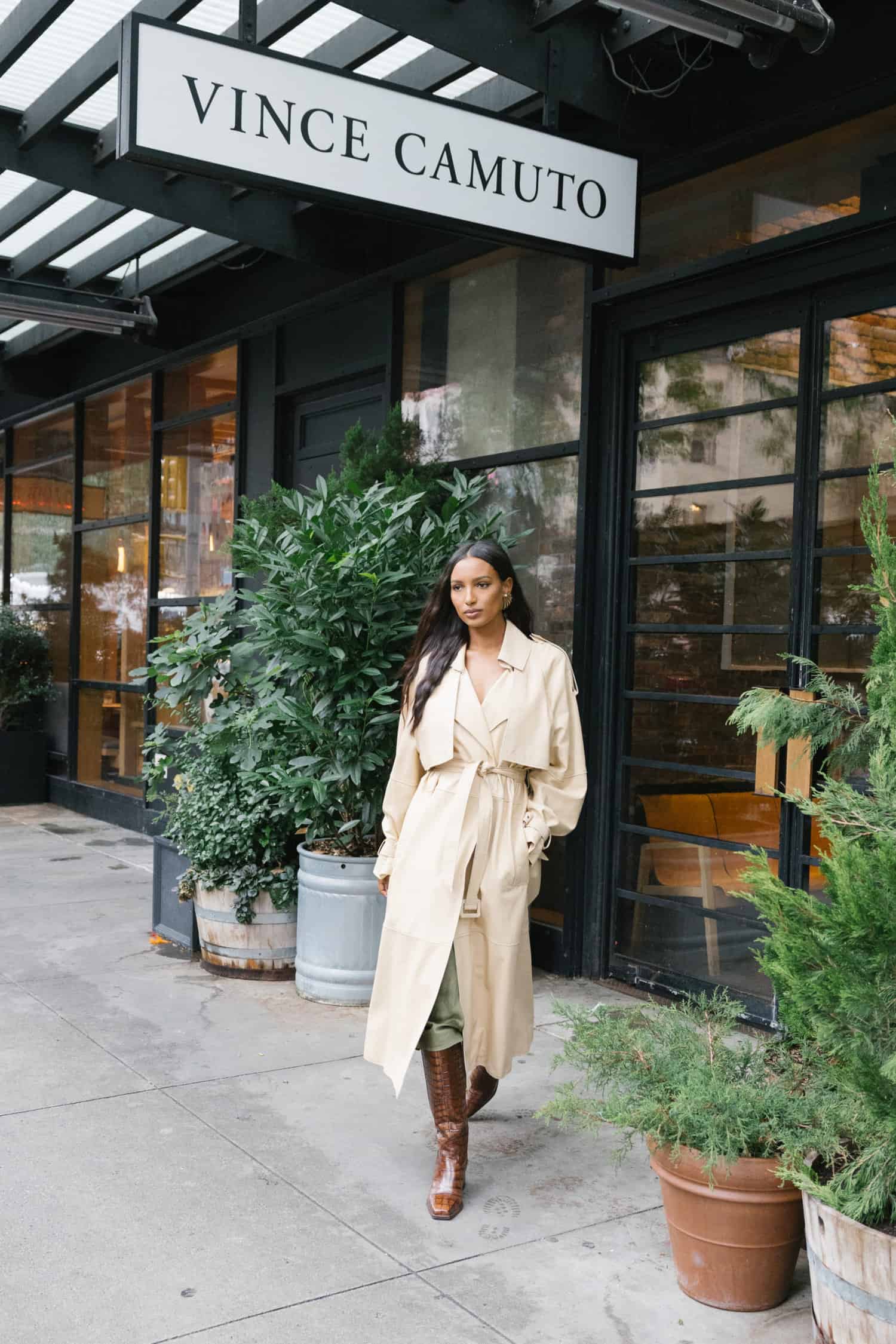 For Paper this week, beauty editor turned no-holds-barred best-selling author Cat Marnell spoke to Julia Fox about her rise to notoriety this year. The downtown pair go way back; to Fox’s days as a “baby face teen” dominatrix about a decade ago. As such, their interview takes the form of a friendly conversation published in five parts to correlate with the five rooms in the dungeon where she came of age, alongside images of the mom-of-one taken in the very same Chelsea basement by her friend, Richie Shazam. “One thing I’ll say about working in a dungeon is I went in as an 18-year-old, still in high school, insecure. I had self-esteem issues. But being in that environment — that was so predominantly female — was so nice. I got self-worth and self-esteem.” Read the full feature, with no shortage of eyebrow-raising revelations about what goes on behind closed doors in NYC, right here. 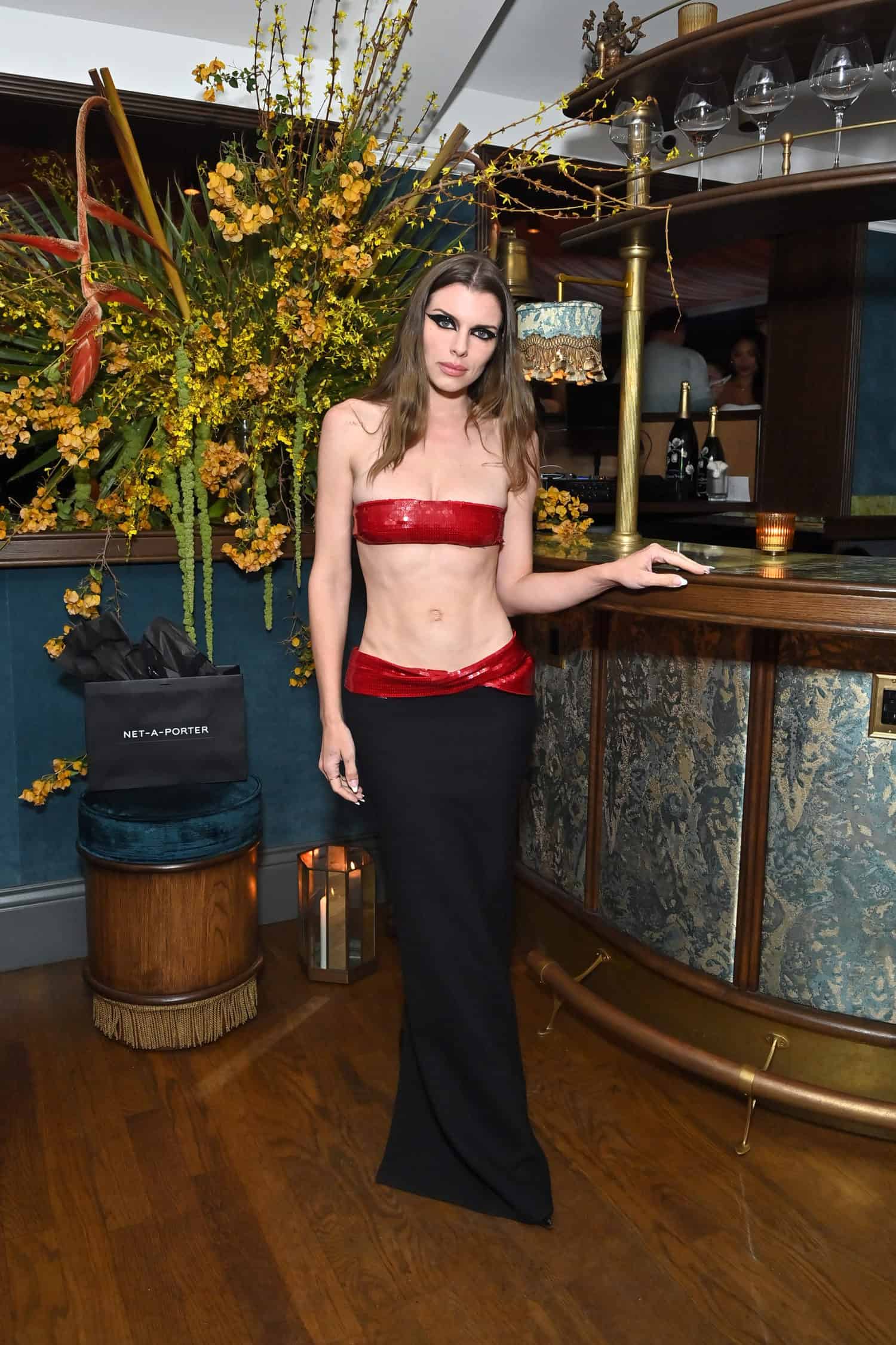 Tributes have been made after the sudden death of stage performer Cherry Valentine, a contestant on RuPaul’s Drag Race UK in 2020. The star was just 28-years-old, and no cause of death has been announced. Valentine, aka George Ward, was also the subject of a BBC documentary titledGypsy Queen and Proud. “It is with the most heart-wrenching and deepest sadness to inform you that our George—Cherry Valentine—has tragically passed away,” Ward’s family said in a statement to the BBC. “We understand how much he is loved and how many lives he has inspired and touched. All we ask is for your patience and your prayers in this time. We love you Georgie. Prior to his career as a drag artist, Ward had worked as a qualified mental health nurse. RIP.