Why Is Justin Bieber Tweeting About Victoria Secret Angels? 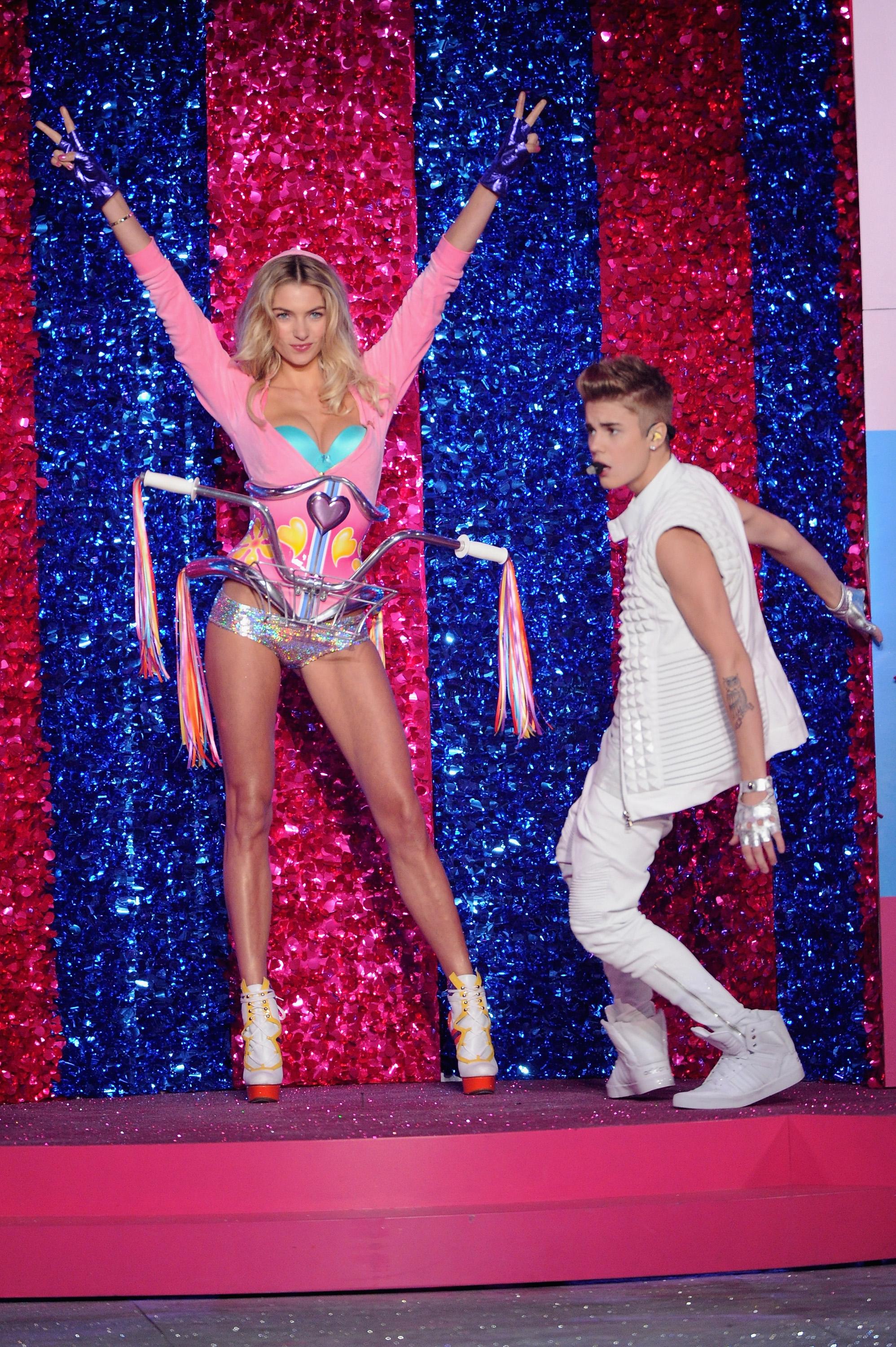 It looks like Justin Bieber has quite the lineup of Victoria’s Secret models on his mind! The Biebs randomly tweeted a list of six Victoria’s Secret Angels yesterday, sparking rumors that he’s teamed up with the gorgeous mods for a video for his upcoming single that he worked on with David Guetta, “2U,” which is set to release on Friday. The girls who made the Tweet? Elsa [Hosk], Jasmine [Tookes], Sara [Sampaio], Romee [Strijd], Stella [Maxwell], and Martha [Hunt]. Just check out his Tweet below!

The first three names on the list—Elsa, Jasmine, and Sara—have already been promoting the collaboration on their Instagram. While there’s no sound to Hosk’s video, it shows her singing along to what we can assume is the new track. Keep your eyes peeled for the video! 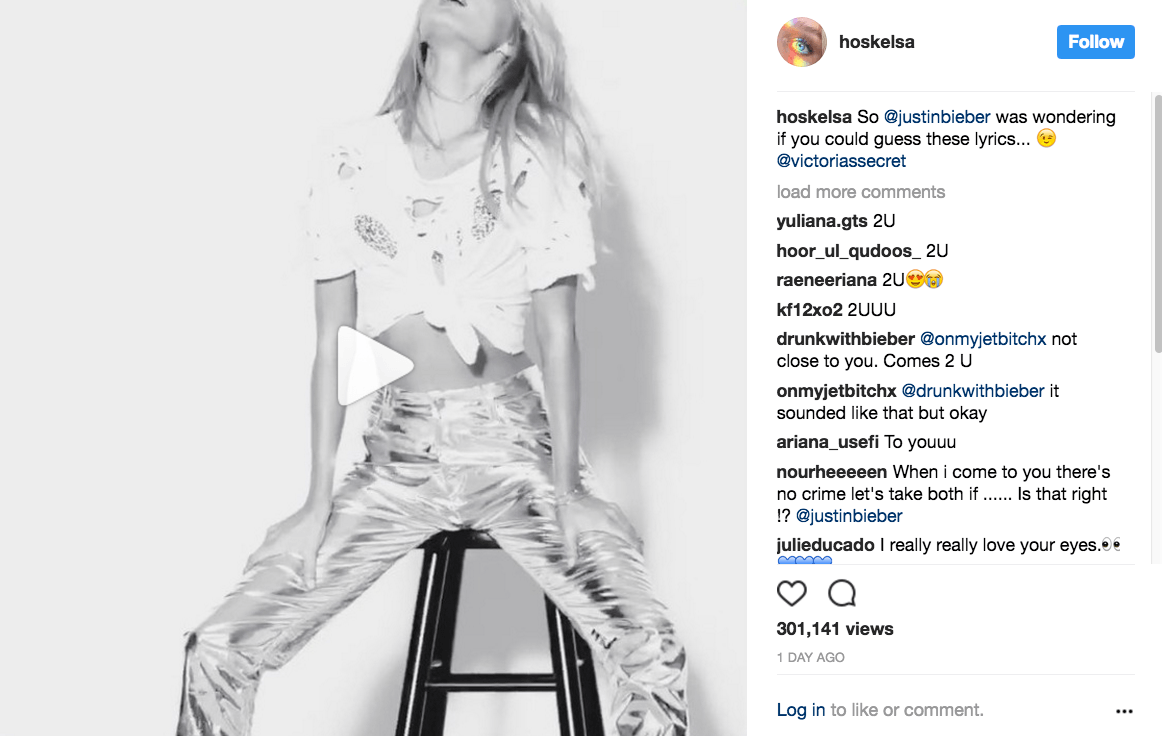