Who Partied Where in Milan Over the Weekend? 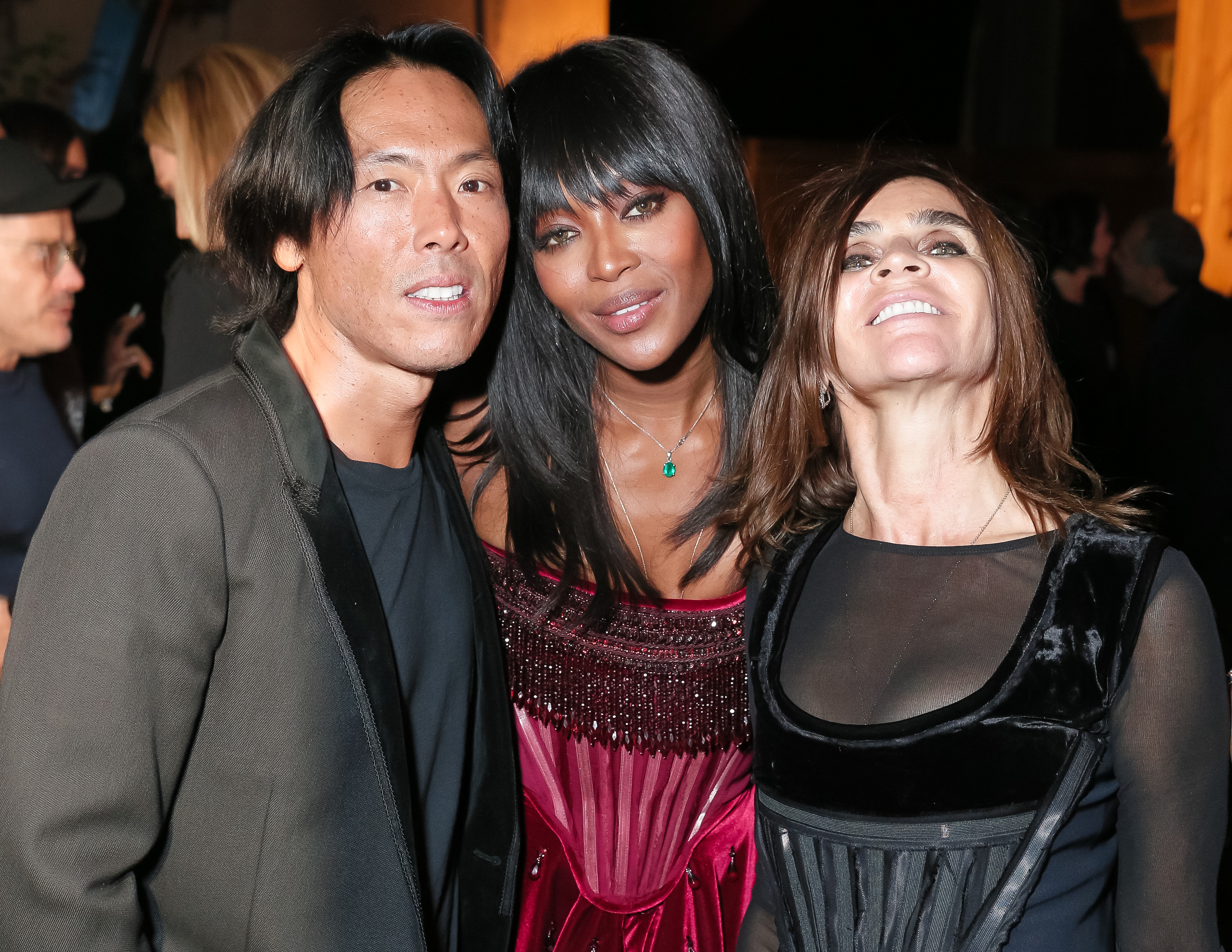 The fashion tribe is en route to Paris today, but over the weekend there were parties, parties, parties in Milan. On Friday night Givenchy threw another bash for the books in Milan at Via Bovisasca. Riccardo Tisci was in town to celebrate the opening of the new Givenchy store and hosted a party to rival his lauded NYFW celebration with Naomi Campbell, Stephen Gan, Carine Roitfeld, Alessansdra Ambrosio, Franca Soszzani, Michele Rodriquez, Donatella Versace, Joan Smalls, Candice Swanepoel, and Etienne Russo joining, and a “surprise” performance by Nicki Minaj. 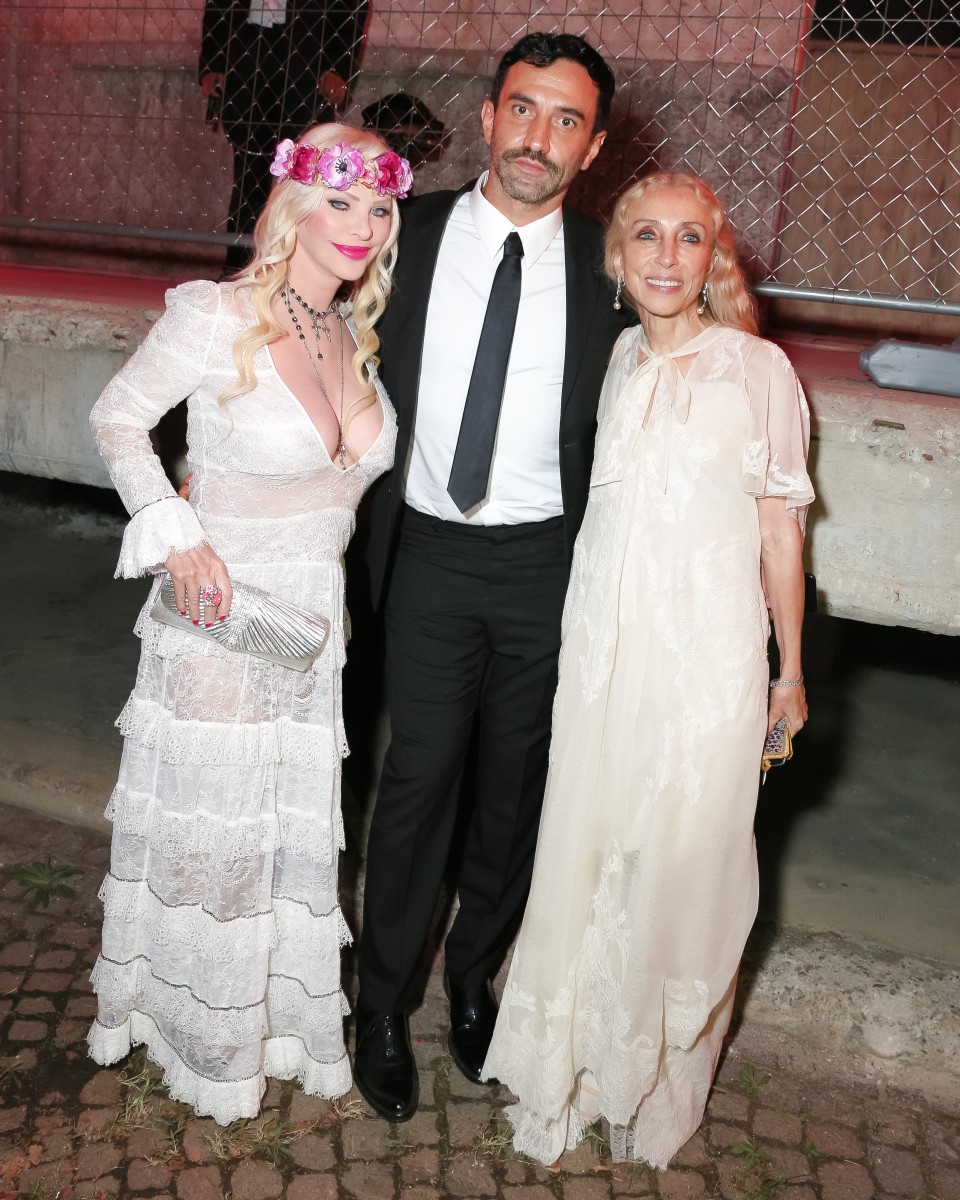 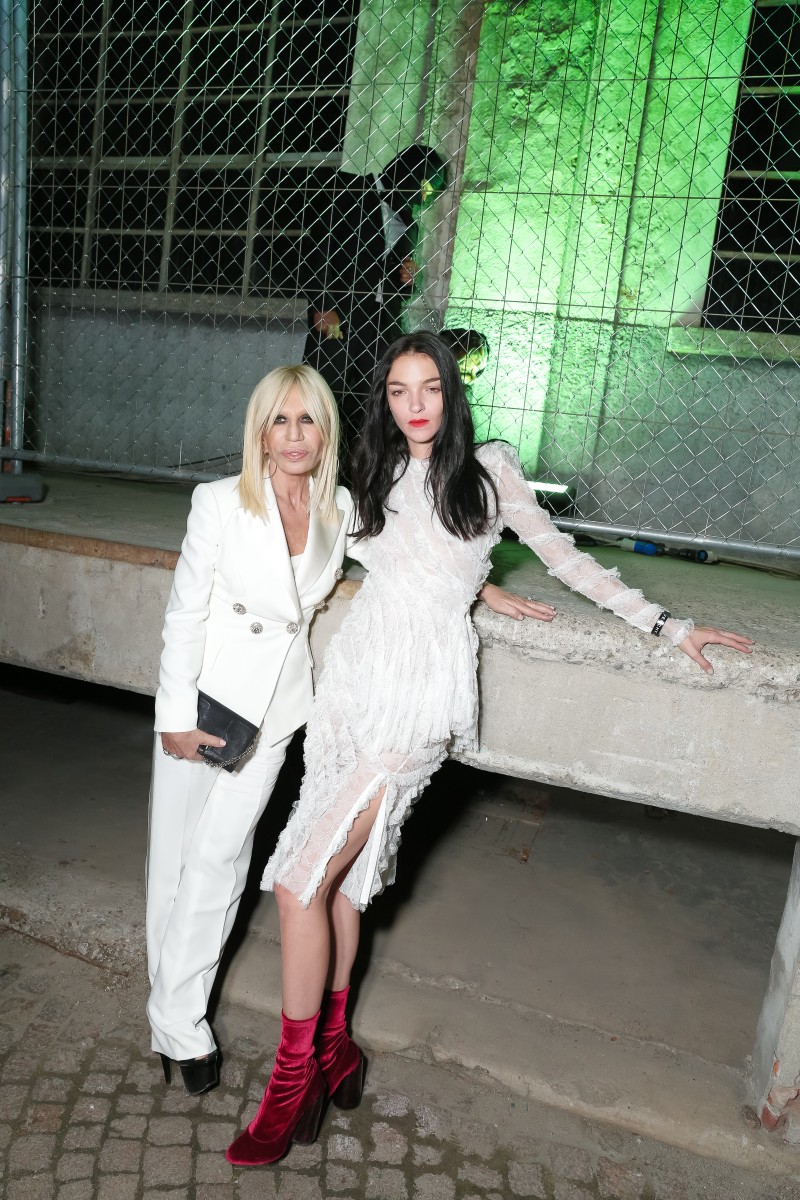 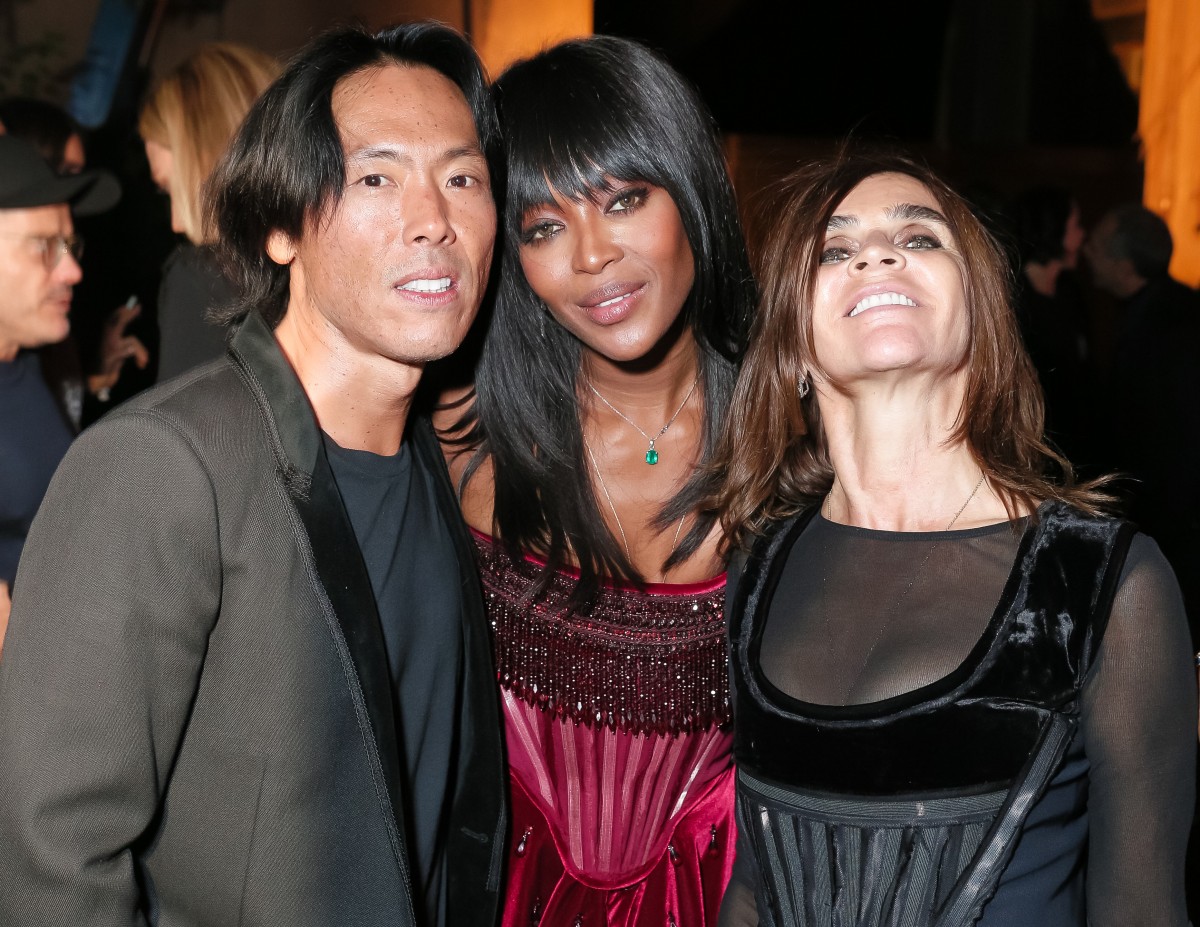 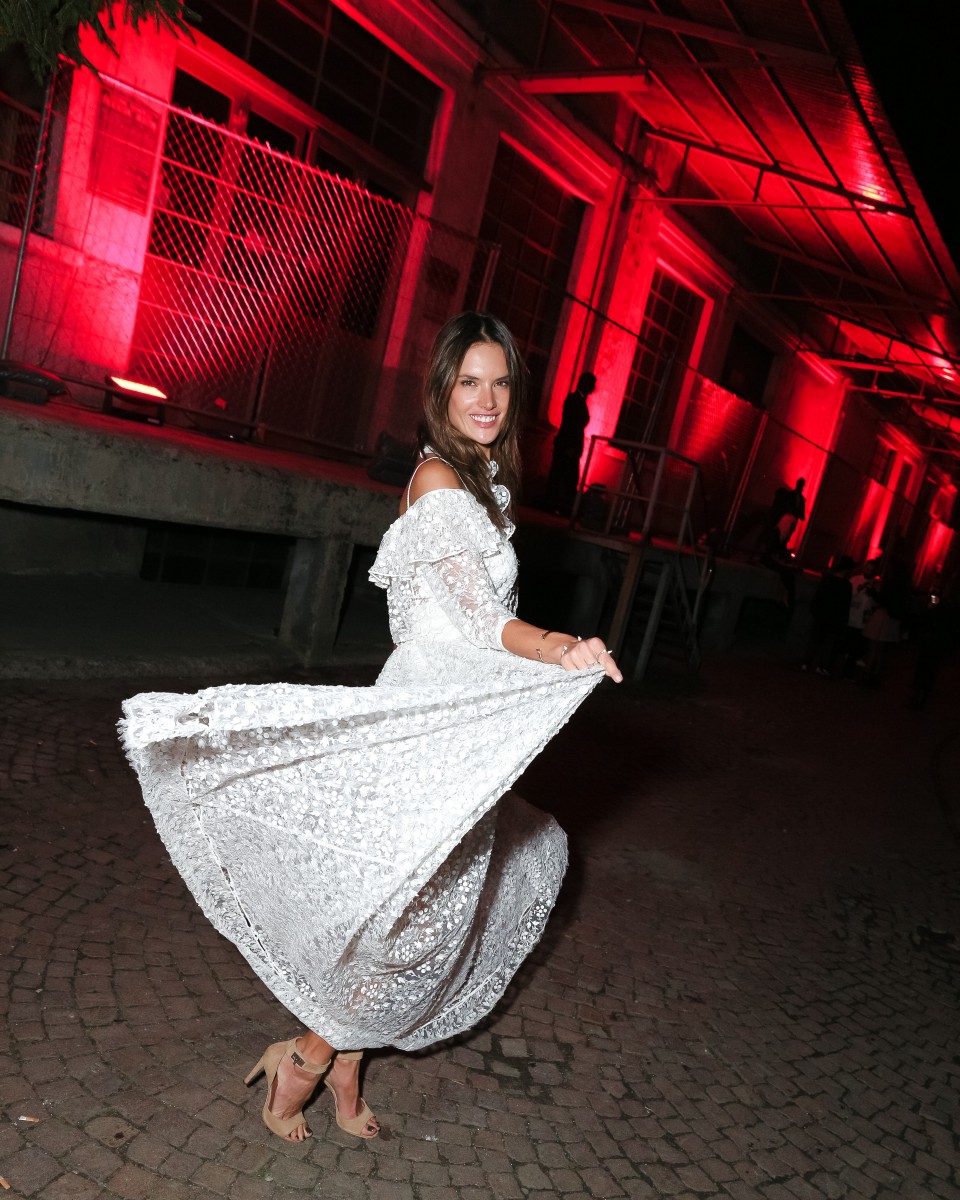 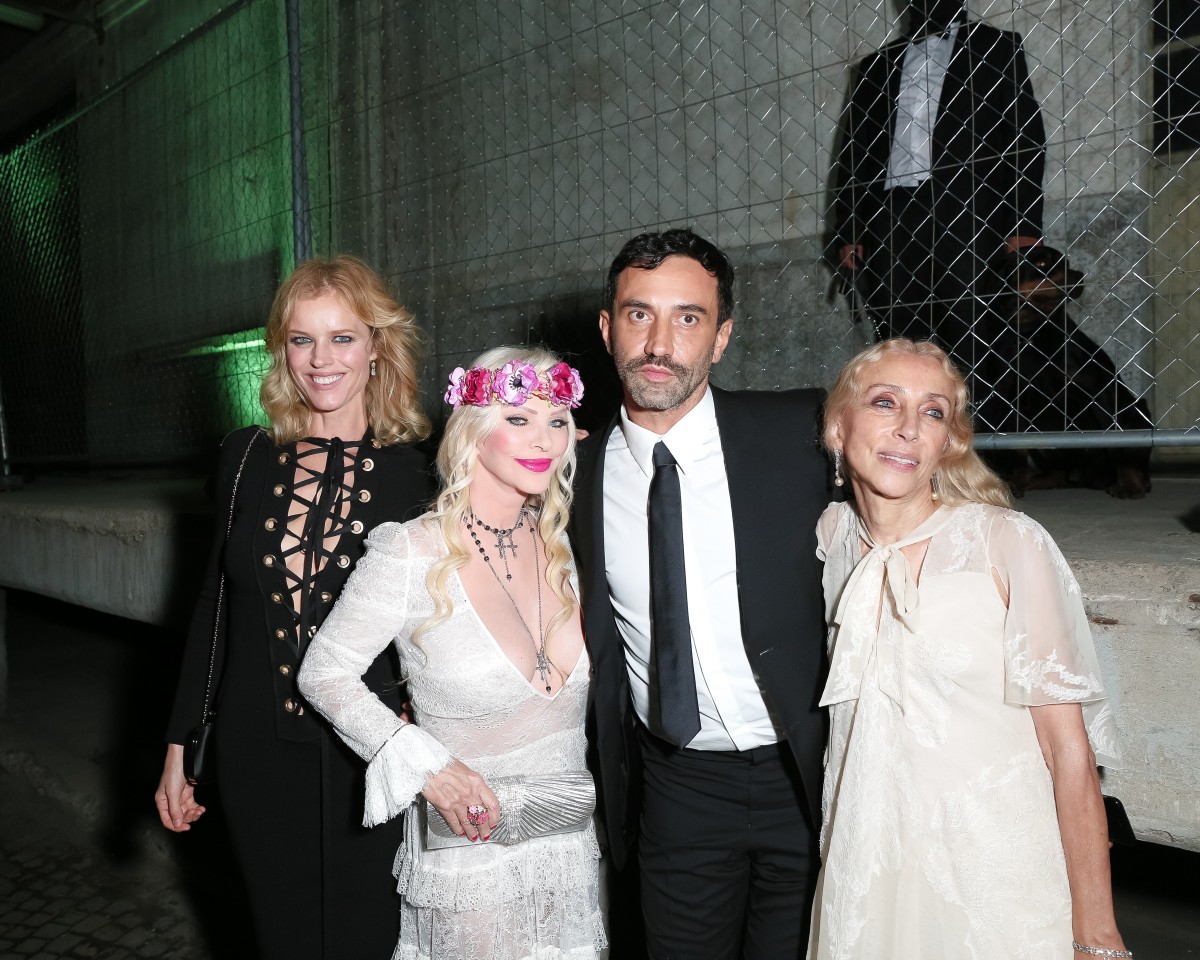 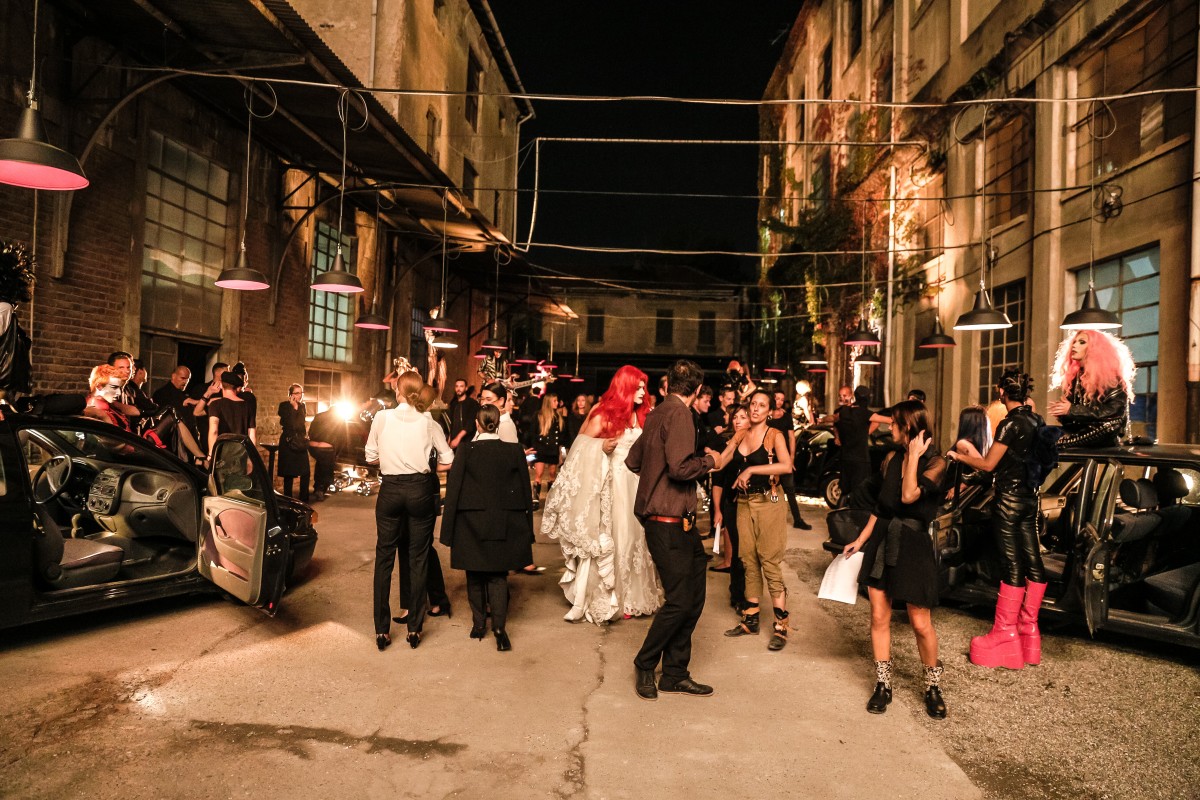 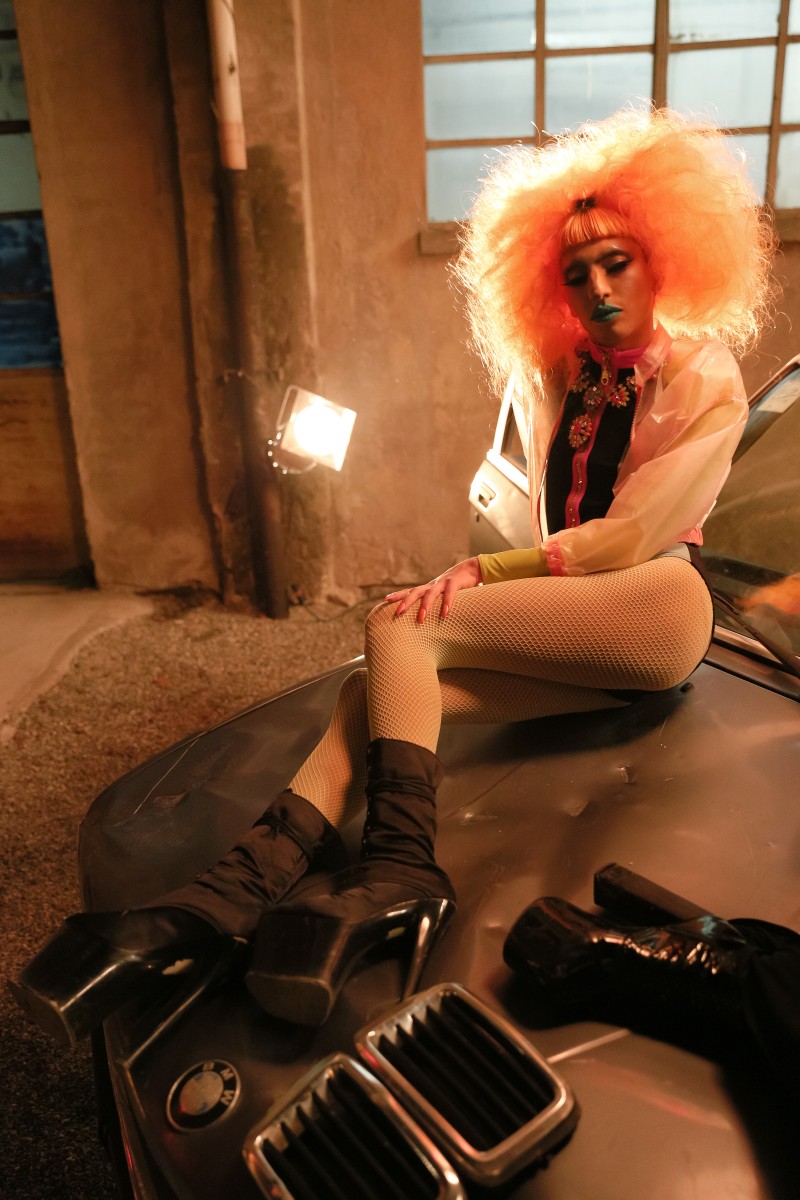 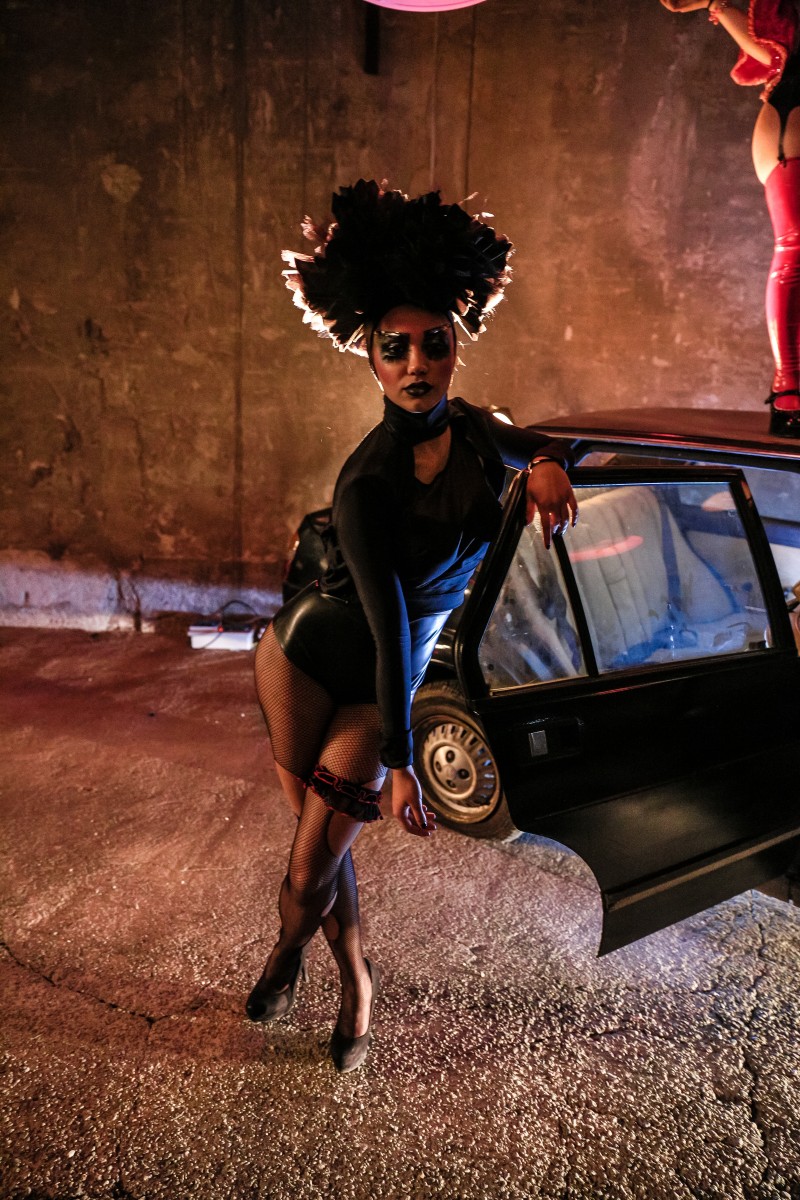 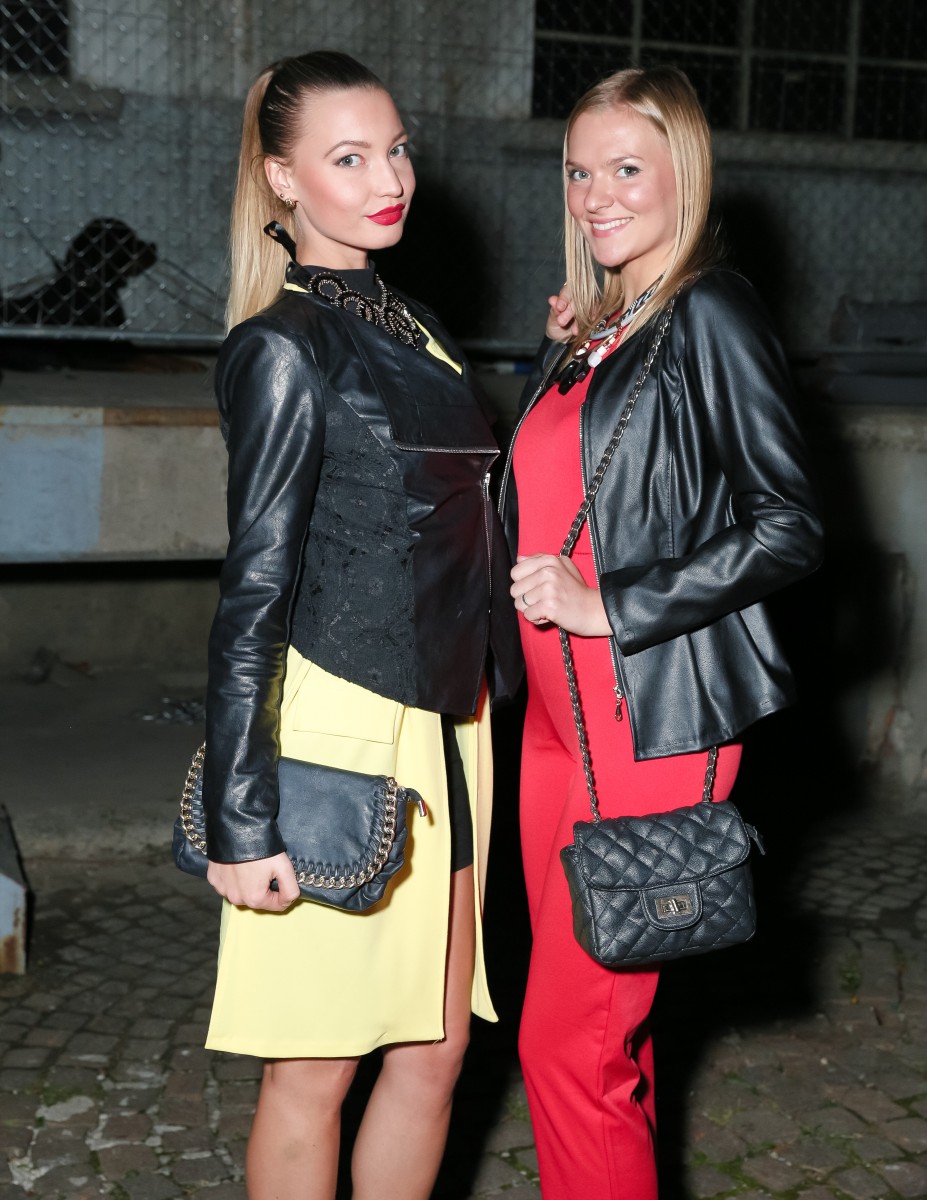 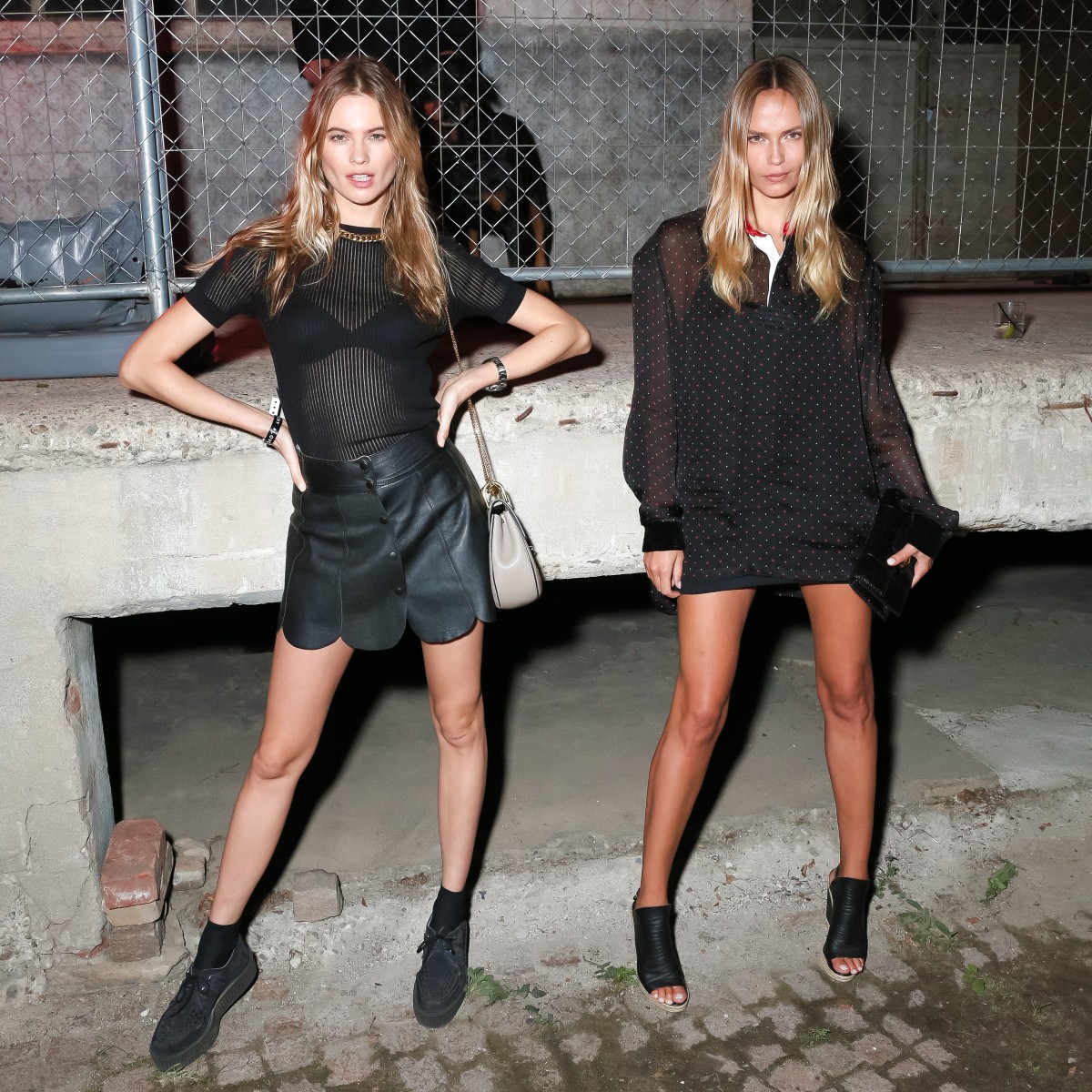 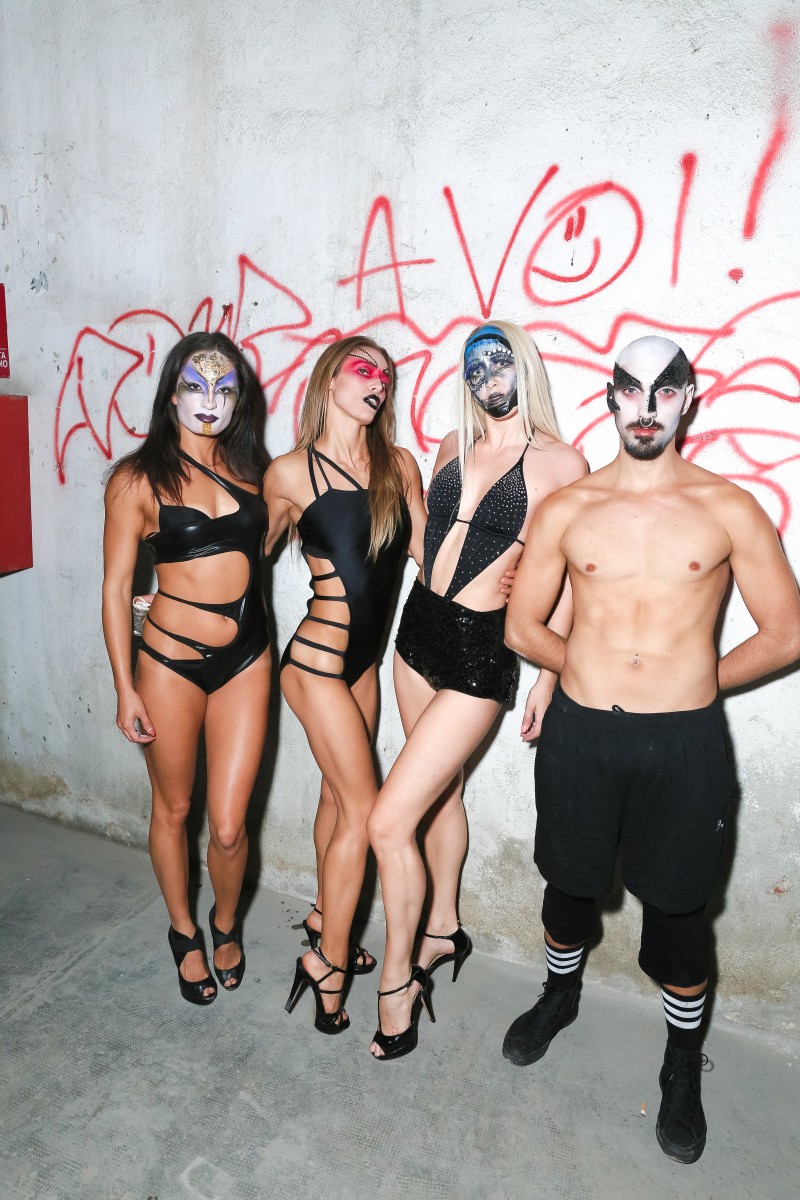 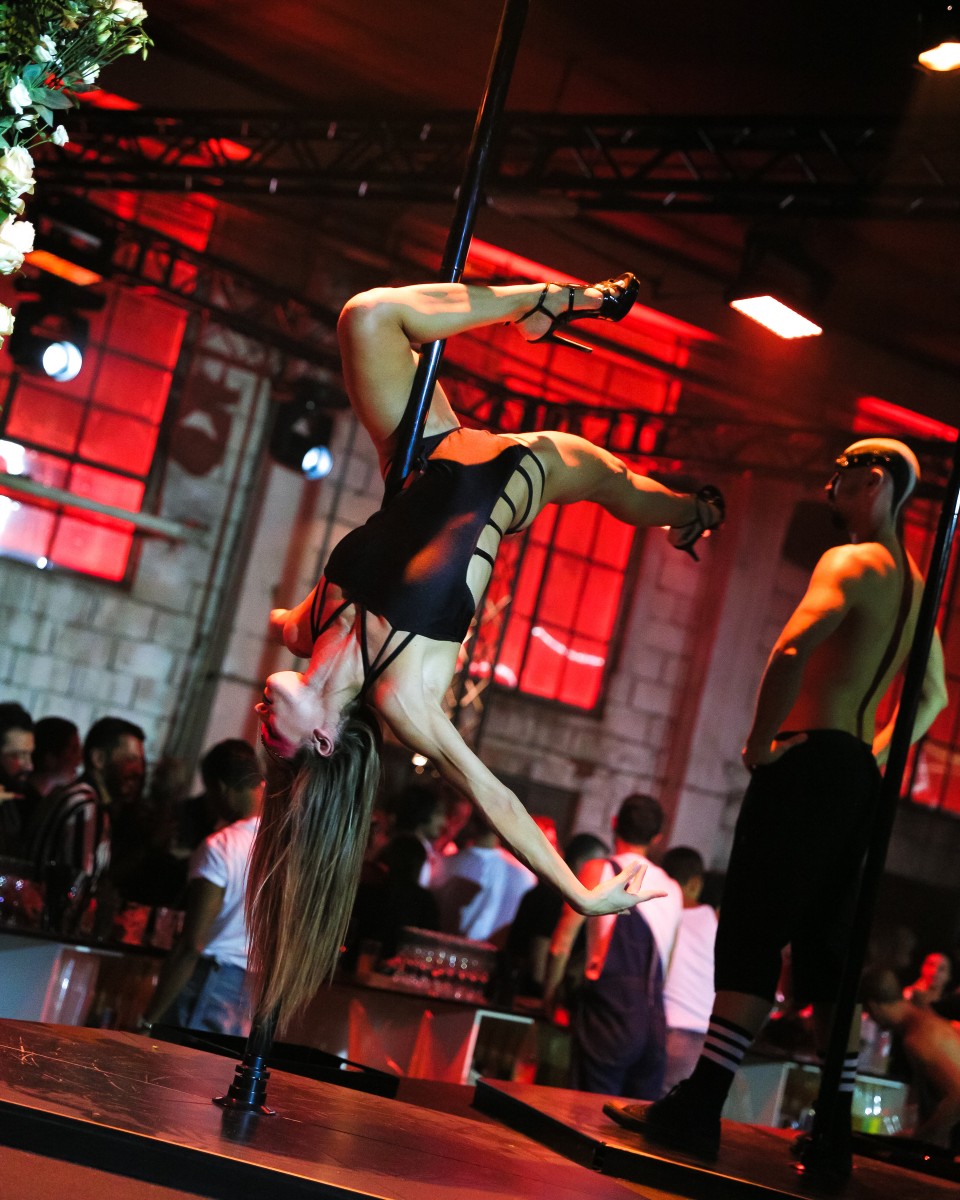 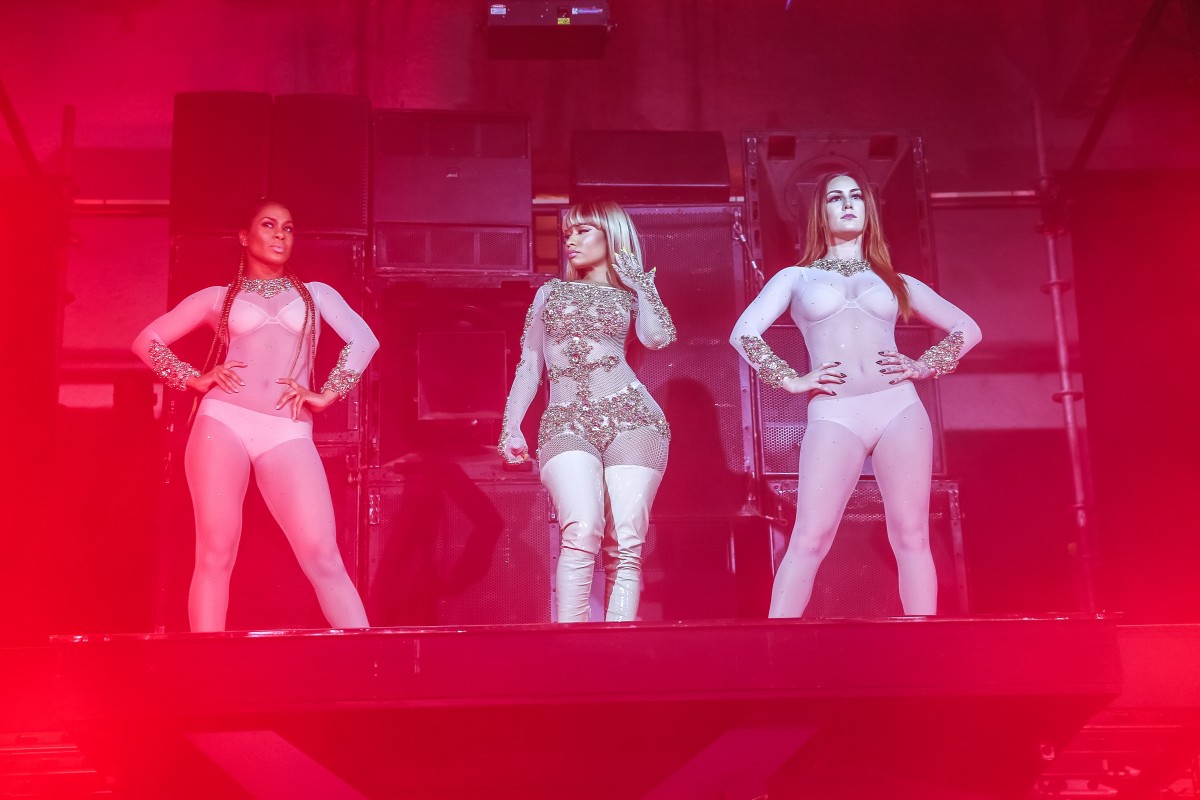 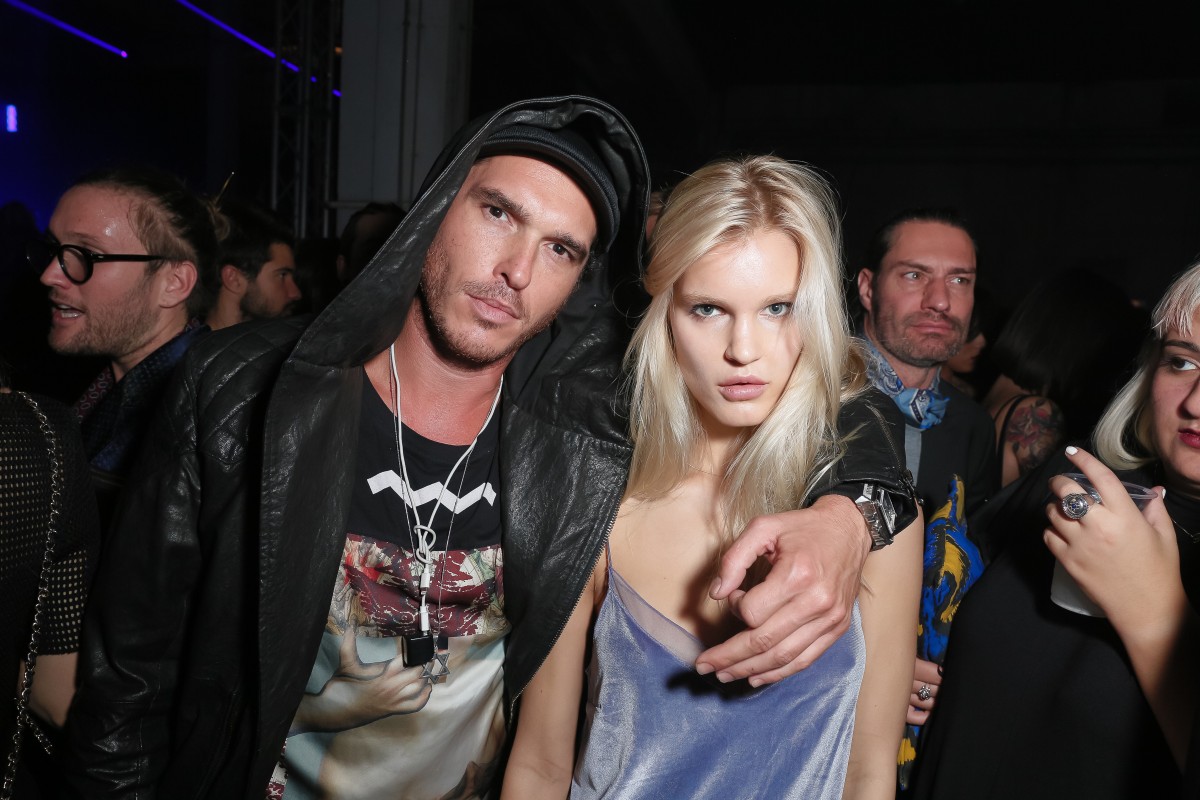 On Saturday night, Renzo Rosso was honored at the 7th annual amfAR Milano gala at La Permanente, which raised a cool $1.6 million. Presented by Harry Winston, the evening welcomed Heidi Klum, Dakota Johnson, Ciara, Dean Caten, Dan Caten, Peter Dundas, Natasha Poly, Angela Missoni, Eva Cavalli, Stella Maxwell, Binx Walton, and Goga Ashkenazi. Event Chair Michelle Rodriguez, star of The Fast and the Furious franchise, contributed to the live auction by offering a chance to race exotic cars with her on a speedway track in Las Vegas. The experience sold twice for a total of 150,000 euros. Debbie Harry performed her classics “Heart of Glass” and “Call Me,” and unlike previous years, Lindsay Lohan was no where to be seen. Next on amfAR’s always busy event schedule is its Los Angeles Inspiration Gala on October 29, which honors Ryan Murphy. 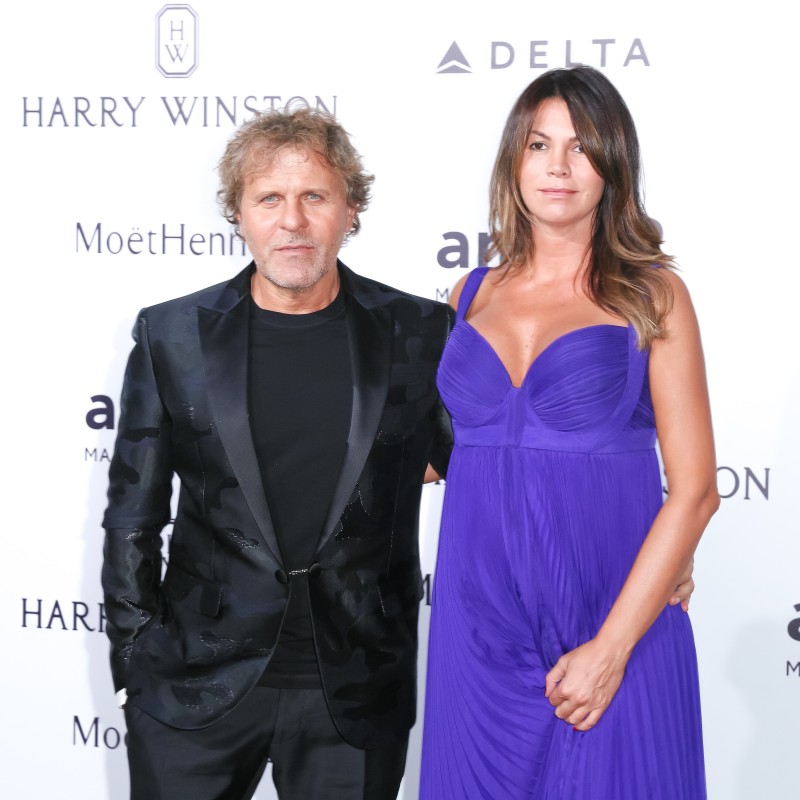