Who Is The Face? 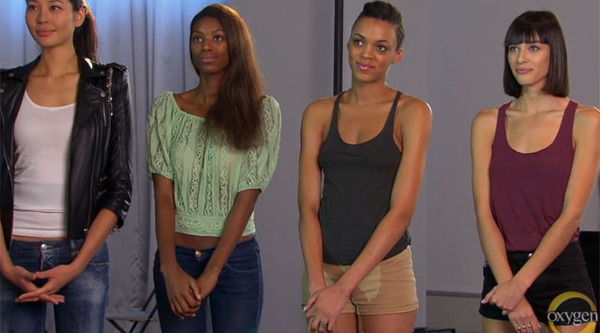 Spoiler alert! The winner of Oxygen’s The Face was revealed last night and the new face of ULTA Cosmetics is…Devyn from team Karolina Kurkova. Say wha? Shocking as it may be to comprehend, no girl from Naomi Campbell‘s team won the reality show competition. We’re sure that went over really well when cameras weren’t rolling. Naomi will have another chance to bring a new crop of girls to fame with The Face airing a UK version later this year on Sky Living. No confirmation yet if the show will return for a second season in the U.S.