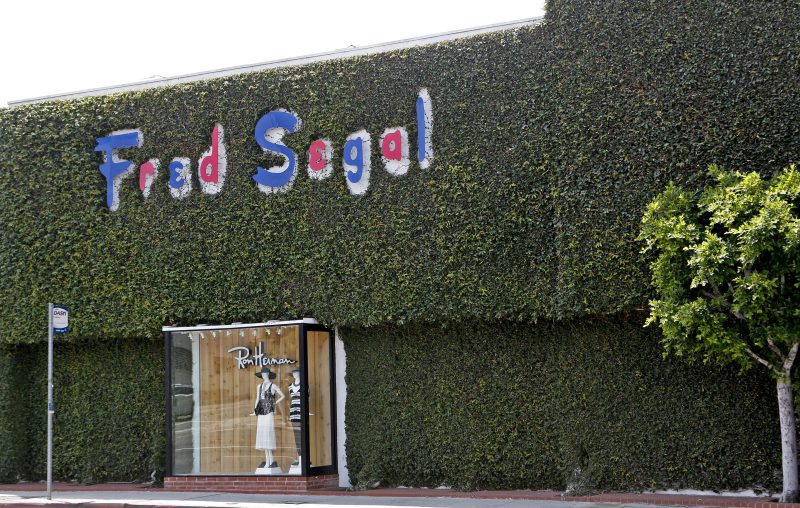 Fred Segal announced a partnership with the CFDA, marking the organization’s first collaboration with a West Coast retailer. The CFDA is launching a shop-in-shop of rotating members, both ready-to-wear and accessories designers, within the new 22,000-square-foot global flagship in West Hollywood, opening in mid-September. “The CFDA is excited to partner with Fred Segal and support the new Sunset Blvd. flagship with our first shop-in-shop,” said Steven Kolb in a statement. “The rotating designer offering allows us to highlight the incredible talent of our members and help them expand their retail reach.”

“Fred Segal is thrilled to be working in collaboration with the CFDA to present fashion’s most exciting and celebrated American designers,” said Allison Samek, Fred Segal CEO, in a statement. “It is an incredible honor to be their retail partner on the West Coast. Since 1961, Fred Segal has been the international fashion destination in L.A. and we now have the opportunity to showcase the greatest design talent that America has to offer.”