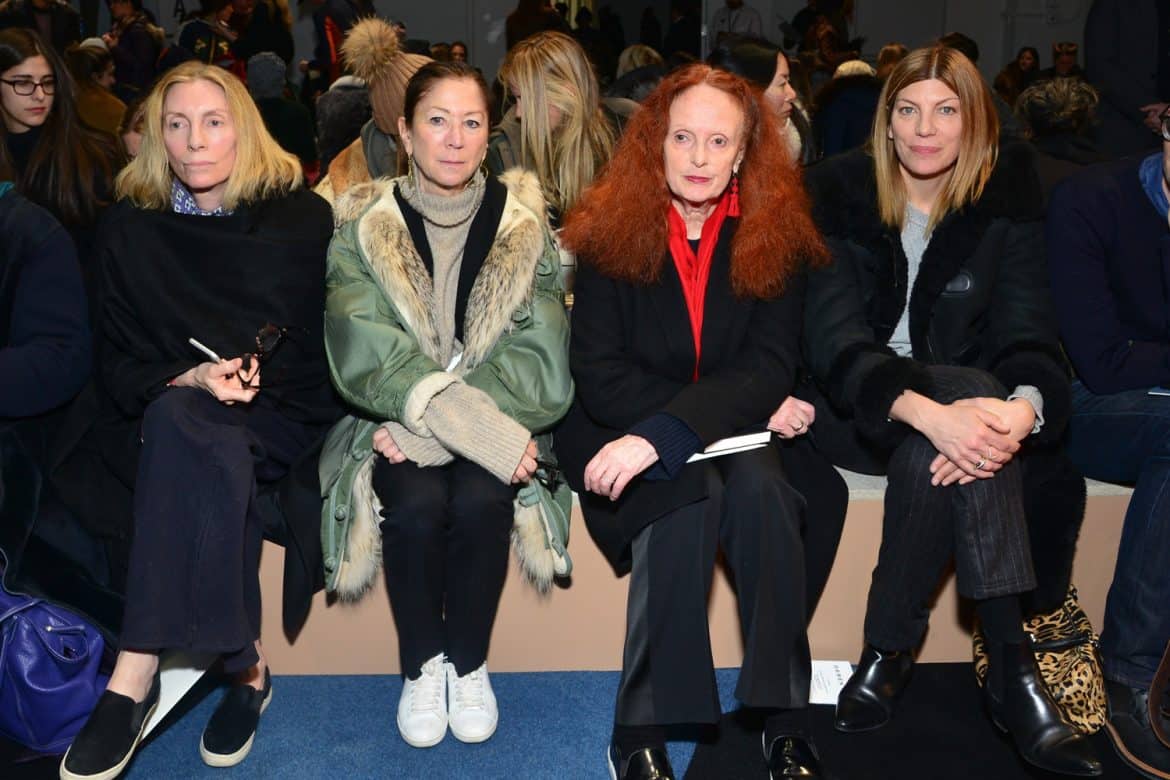 Virginia Smith is moving on up at Vogue — specifically, she will be taking on the role of fashion director in the wake of Tonne Goodman’s departure.

According to the New York Times, Goodman will be stepping down from the position she has held for 18 years, but not away from the magazine itself. Instead, she and Pyllis Posnick (who recently left her position as Vogue’s executive fashion editor after being there for three decades) will remain in the fold on a freelance basis as contributing editors.

“I’m very happy that Virginia Smith’s promotion to fashion director recognizes her many years of hard work and dedication,” Anna Wintour told the paper.  “And [I’m] just as thrilled that Tonne Goodman and Phyllis Posnick, two of our longstanding—and outstanding—image makers will continue to work their magic in Vogue.” 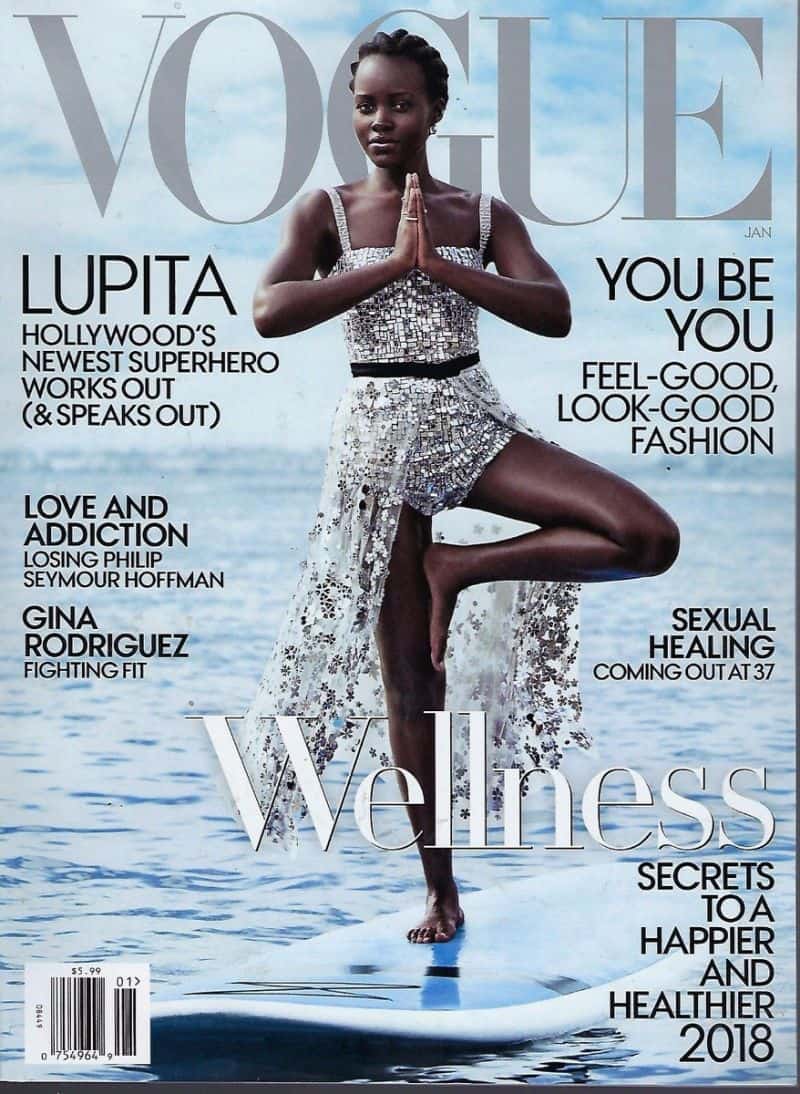 Apparently both women will continue to work with Vogue in a similar capacity — even attending fashion week on behalf of the publication — albeit without commanding their former salaries.

As Condé Nast continues to downsize its editorial teams across all publications, it still manages to find creative ways of keep long-time staffers like Goodman and Posnick on-board in one form or another, especially, it seems, when it comes to the Vogue team. Recently, veteran Los Angeles Vogue director Lisa Love switched gears to work with the publisher’s new in-house creative agency, CNX.

Smith’s promotion would also seem to indicate that those rumors about Anna Wintour announcing her retirement next month were probably false. After all, why would Condé Nast go to all the trouble of promoting Smith to such a prominent role only to announce her boss’s replacement days later? If and when Wintour does eventually leave the publication (because it has to happen one day) a major shakeup across the staff (i.e. layoffs) is pretty much guaranteed. In that situation, even someone like Smith wouldn’t be safe, and promoting her only to put her job in such jeopardy would be just plain cruel.