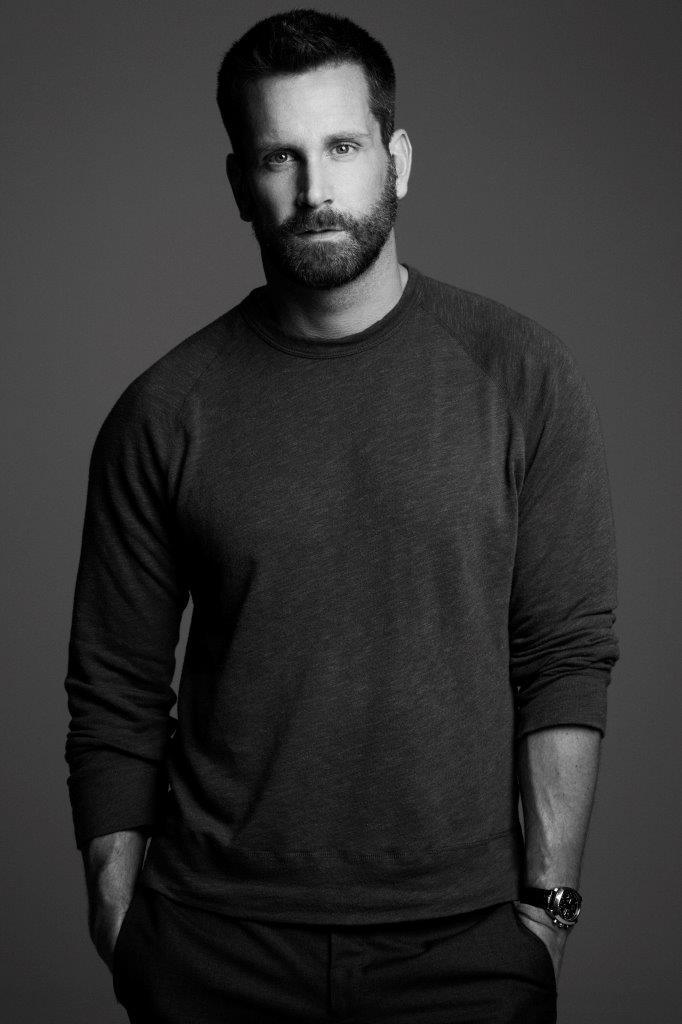 Chris Gay, formerly president at The Society Management, has been named co-CEO at Elite World.

Scott Sanford, formerly director of retail for Steven Alan, has been named vice president of stores at Robert Graham.

Steven Sertner, formerly VP of sales at C&C Sport, has been named VP of sales, North America at Mavi.

Nicole Killeen, formerly intern at The Bromley Group, has been named account coordinator.

ABMC announces its representation of GLAMSQUAD.