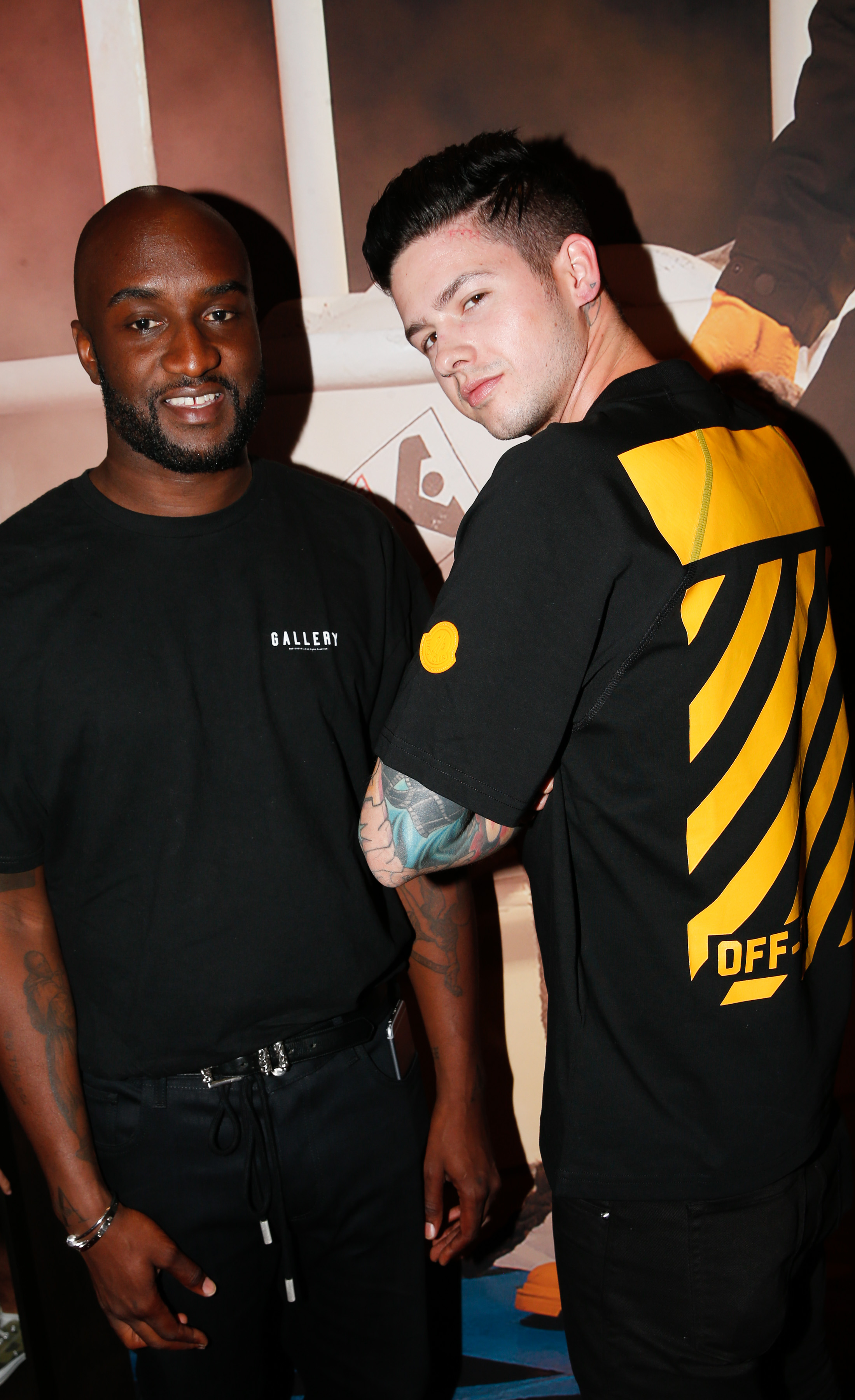 Last night Virgil Abloh off Off-White debuted a collaboration with Moncler called Moncler O at the brand’s Soho store to a packed house. Abloh took Moncler’s performance wear DNA, typically associated with the world’s toniest ski slopes, and applied it to sea faring apparel. The collection takes inspiration from Scandinavian and North American fisherman attire. Abloh said the idea came after watching an episode of Deadliest Catch on Discovery. But of course, there were Abloh’s inherent streetwear touches—the overalls and anoraks looked reminiscent of streetwear once sported by Tupac and DMX and a yellow raincoat, a crowd favorite, came full-length like a long trench. The latter, unfortunately, is the one piece not for sale, but according to Abloh he’s already looking into getting that corrected.

“My design approach is really to look into a sub culture or something culturally relevant and really delve into it,” said Abloh. “So for me, this whole storyline was something that I was interested in, but also related to Moncler. They’re specialists in terms of outdoor climate, cold weather environment, and outerwear. So that was what I like tried to propose. I have so many outerwear pieces, but the funny thing is, I don’t wear anything cold weather. I travel a lot, so it’s like odds are I’m in the same t-shirt or hoodie every day.” To that end, Abloh added that he splits most of his time between Milan, Chicago, New York and Paris and never spends more than 5 days in any location. Catch him if you can!

In the meantime, you can catch four select pieces currently on sale at Moncler’s Soho boutique and the full collection will drop in stores in August. 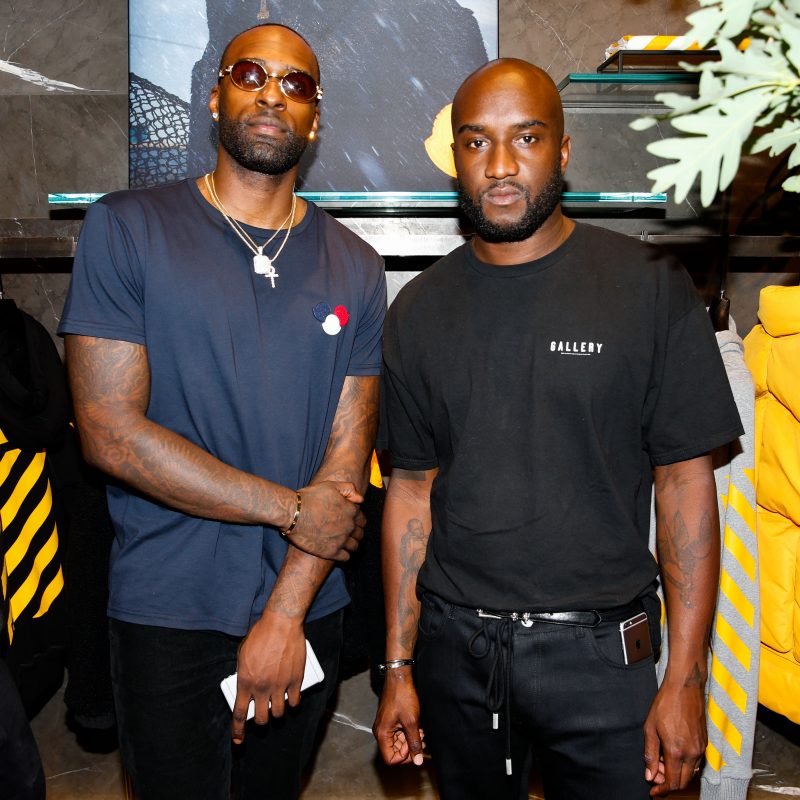 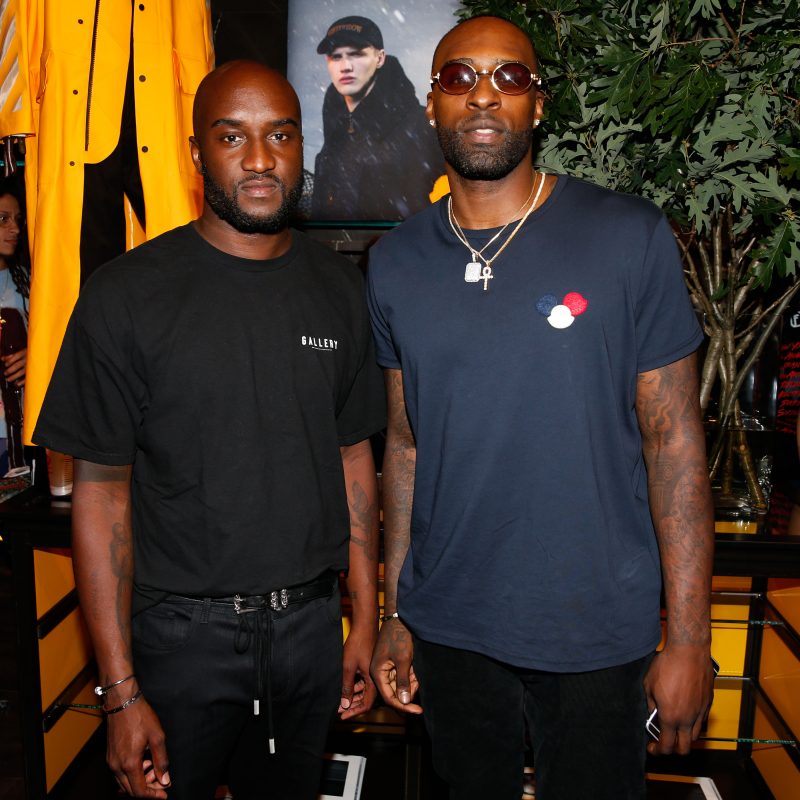 A Moncler Breakfast, A Dior Dinner, and...