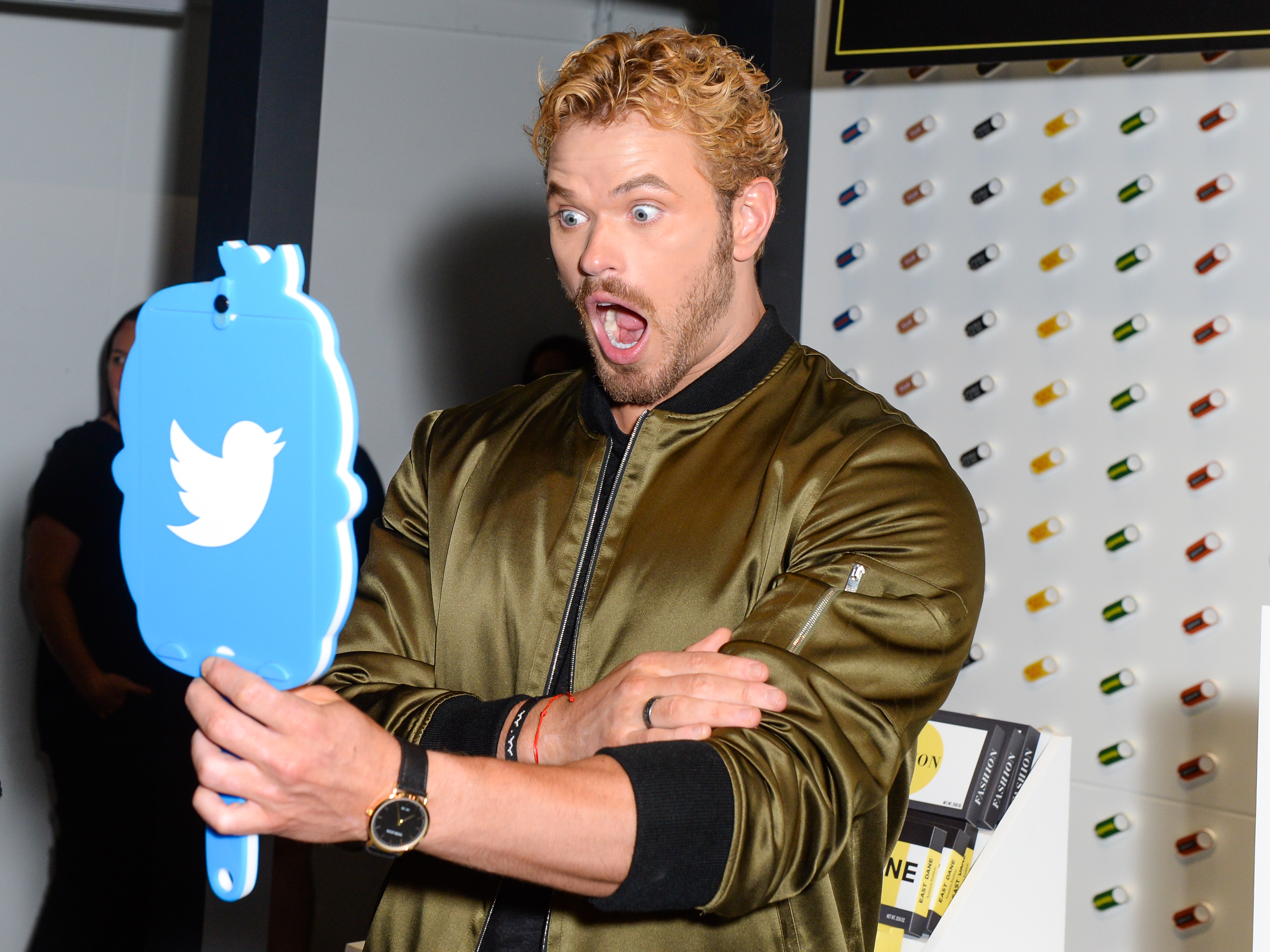 NYFW: Men’s isn’t official without a few parties in the mix. Amazon Fashion and East Dane got into the spirit last night, throwing a VIP bash at The Prime Lounge at Skylight Clarkson Square, which was designed by David Stark’s imaginative team. Making the VIP list were Cathy Beaudoin, president of Amazon Fashion, Kellan Lutz, an official ambassador of NYFWM, Steven Kolb, Julie Gilhart, Amirah Kassem, models Neels Visser, Lais Ribeiro, Garrett Neff, Dan Amboyer, Jason Morgan, Tom Bull, Jonah Levine, and actor Dan Amboyer. Upon entering their custom “Mini Mart,” guests were given a scratch-off to win a prize—IMG mod Morgan walked away as the big winner (not just in the gene pool), snagging his very own Kindle.

Is Lutz a regular Amazon user? You betcha. “It’s my best friend!” he told us. “I recently bought two Executioners (Fly Swap Wasp Bug Mosquito Swatter Zapper), because we have mosquitos coming into my place in Venice. They’re tennis racquets that fry bugs. I’ll show you my Amazon list! I have Amazon Prime!” While the personable actor pulled up his list for us on his phone, we asked him if he has a fave show on Amazon Prime. “I don’t really watch TV and movies,” he said. “I don’t even have a TV at my place. I live near the beach and I like being outdoors.” Lutz told us books are more his jam. “I’m really into [author] Og Mandino right now! I bought all his books, like ‘The Greatest Salesman in the World.’ I’m also reading ‘The Fountainhead.’ It’s a very heavy book.” The bronzed actor has a packed schedule this week, with “12 or 13” shows on the calendar. “I love fashion week!” 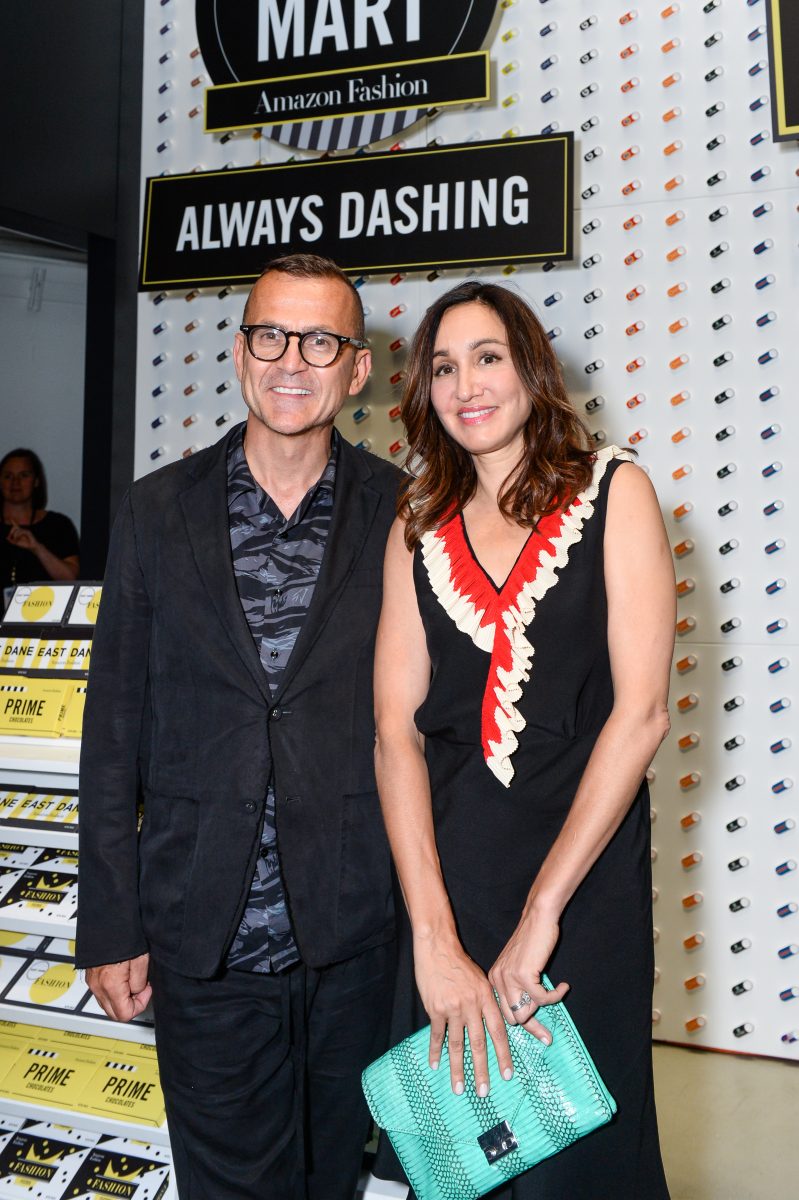 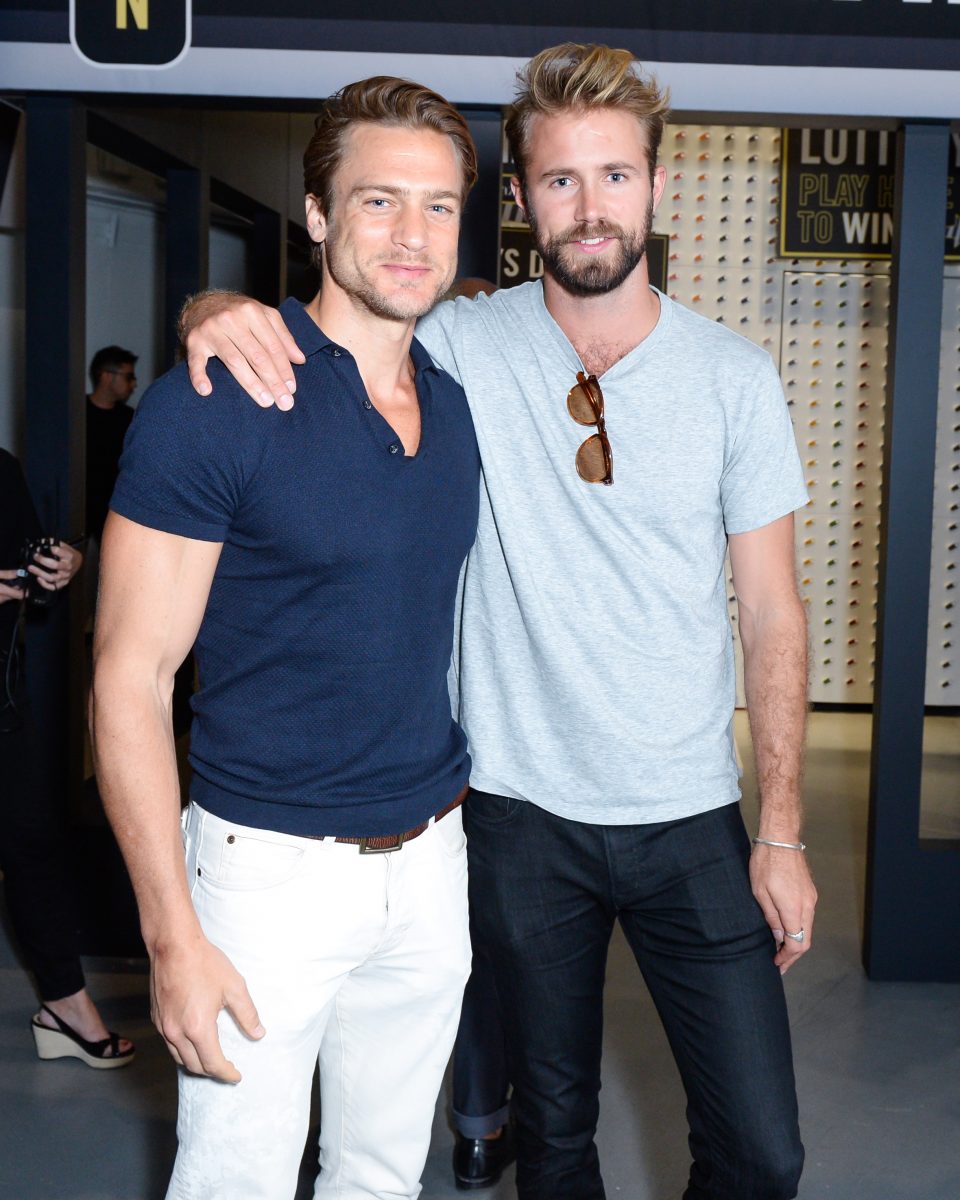 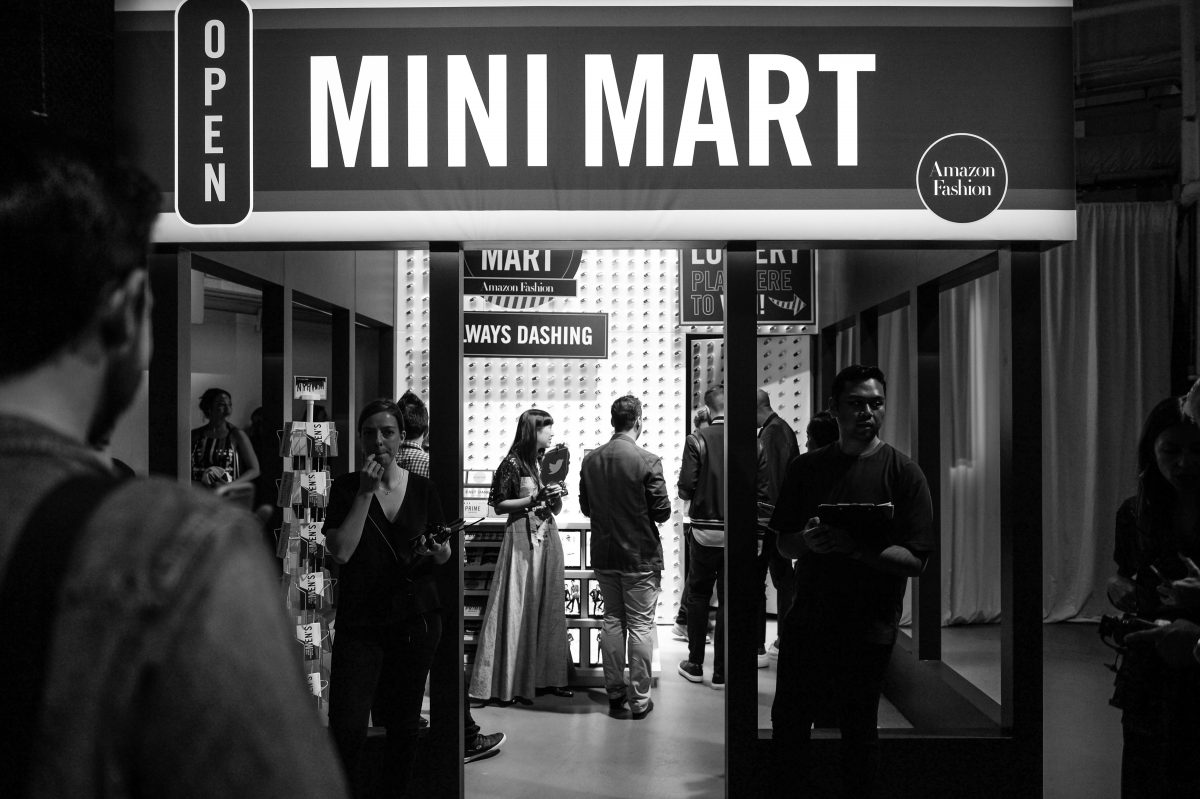 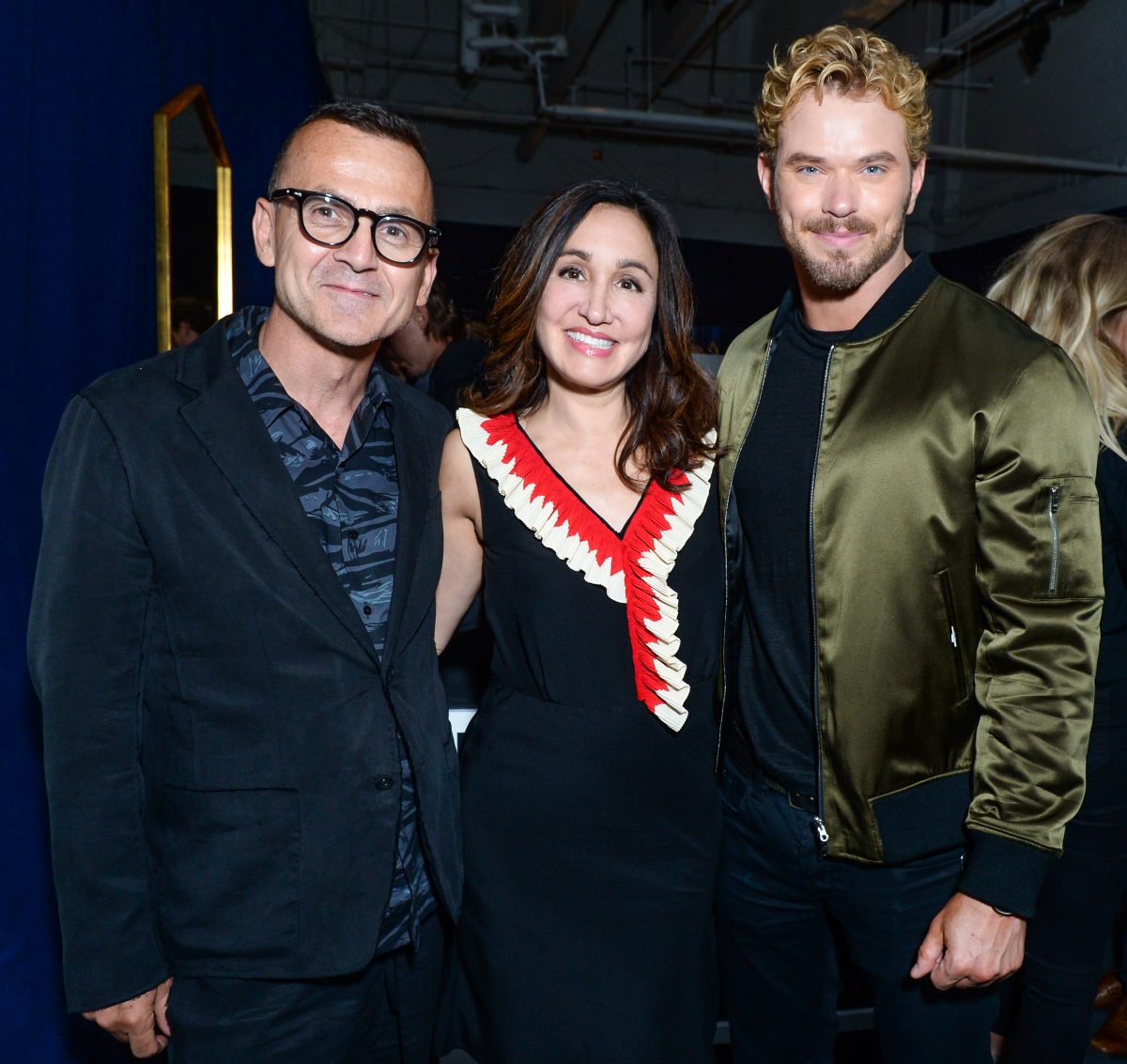 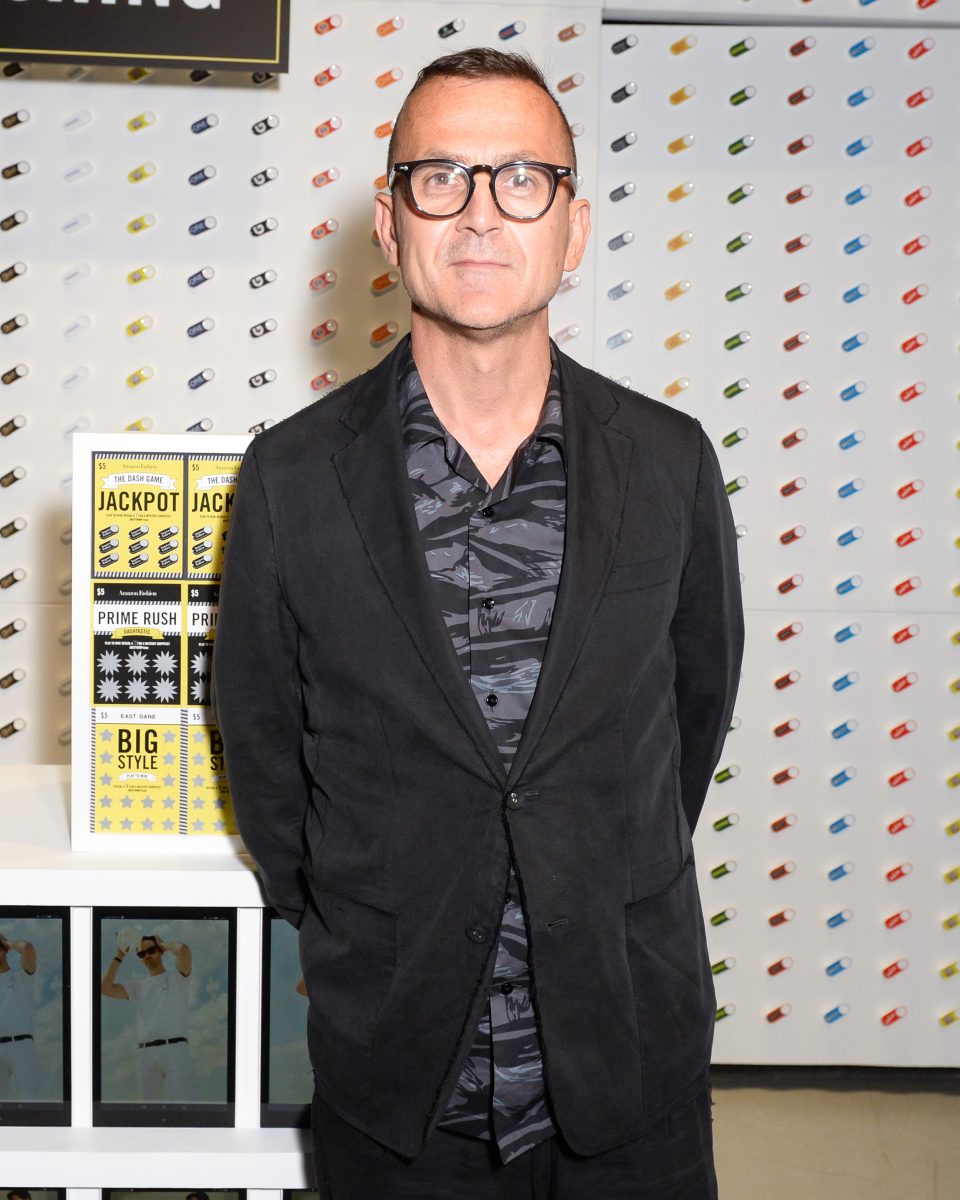 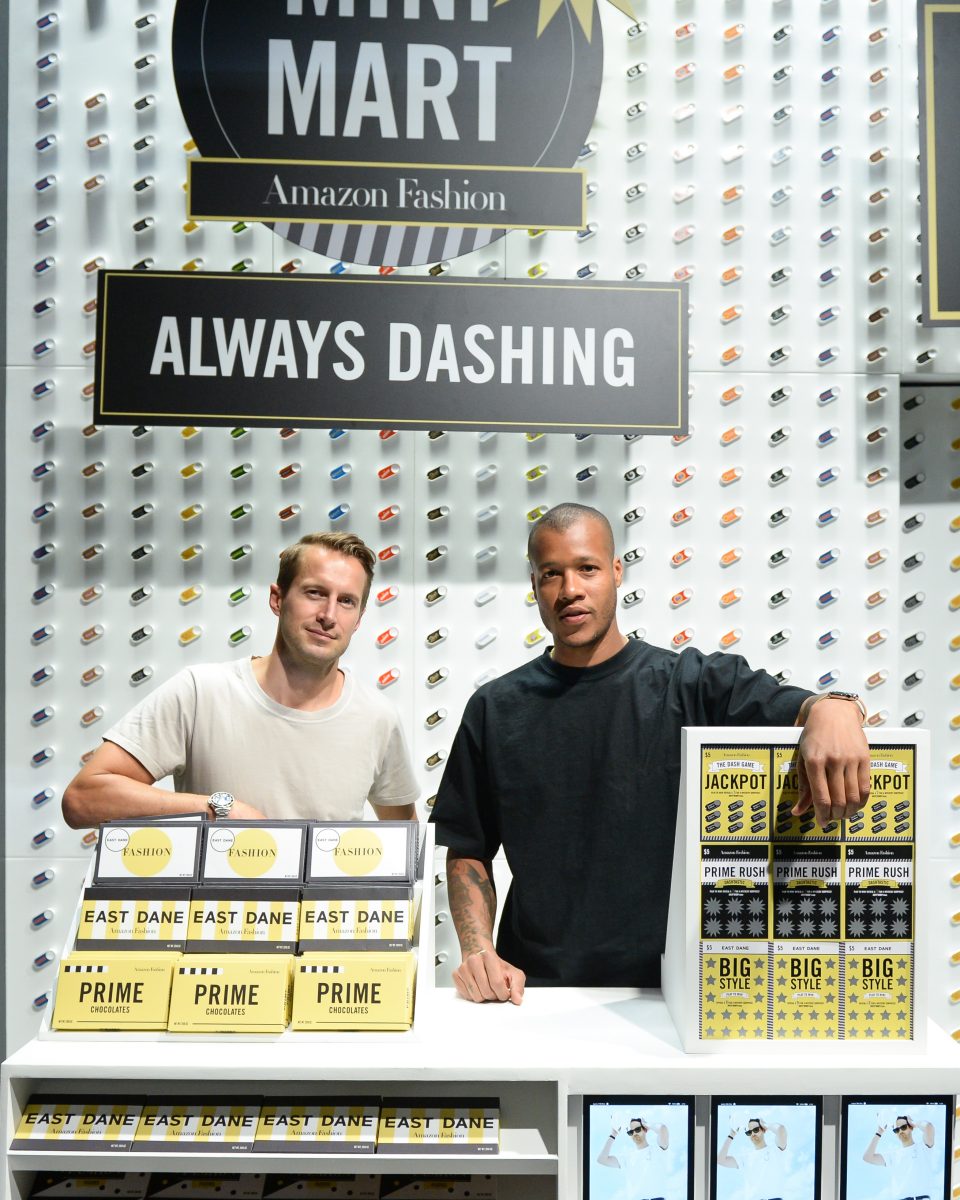 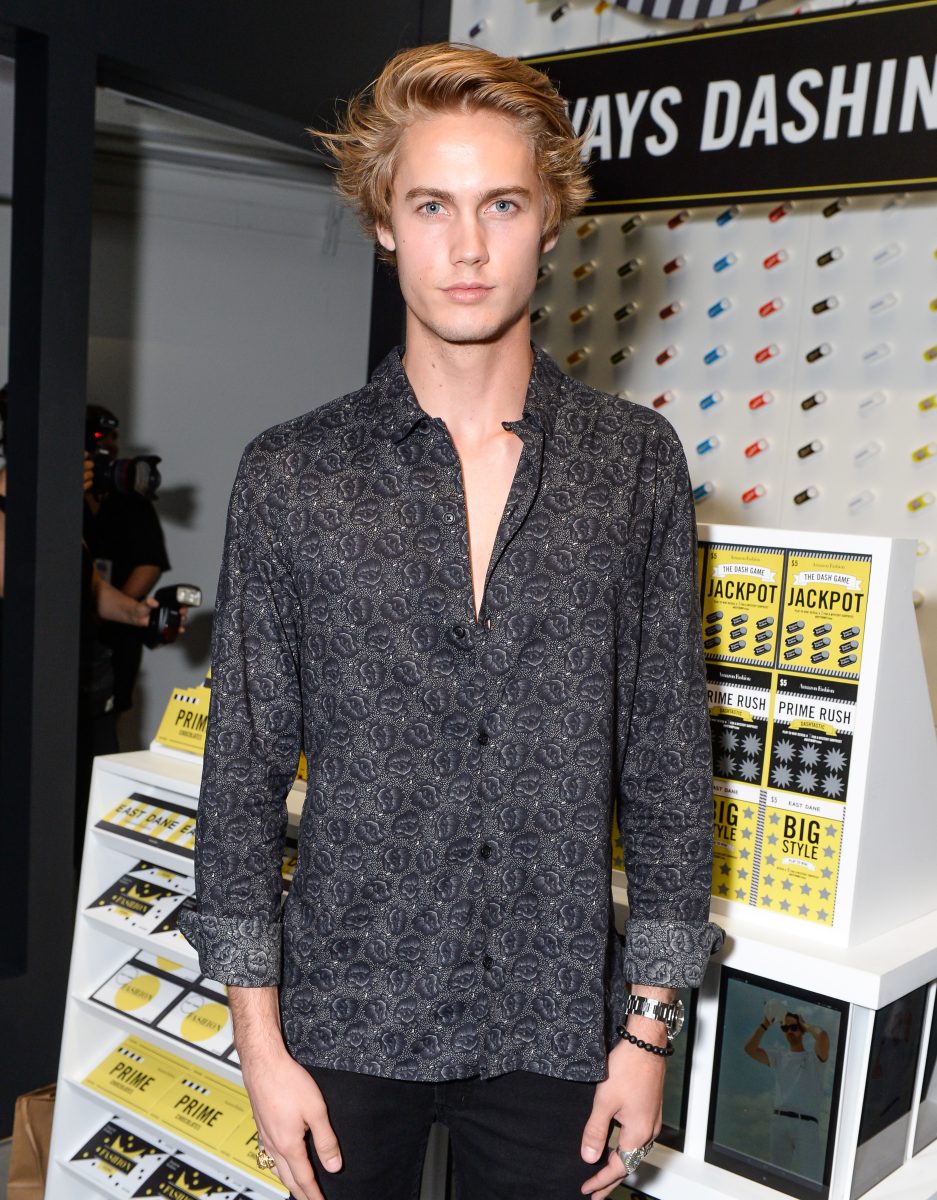 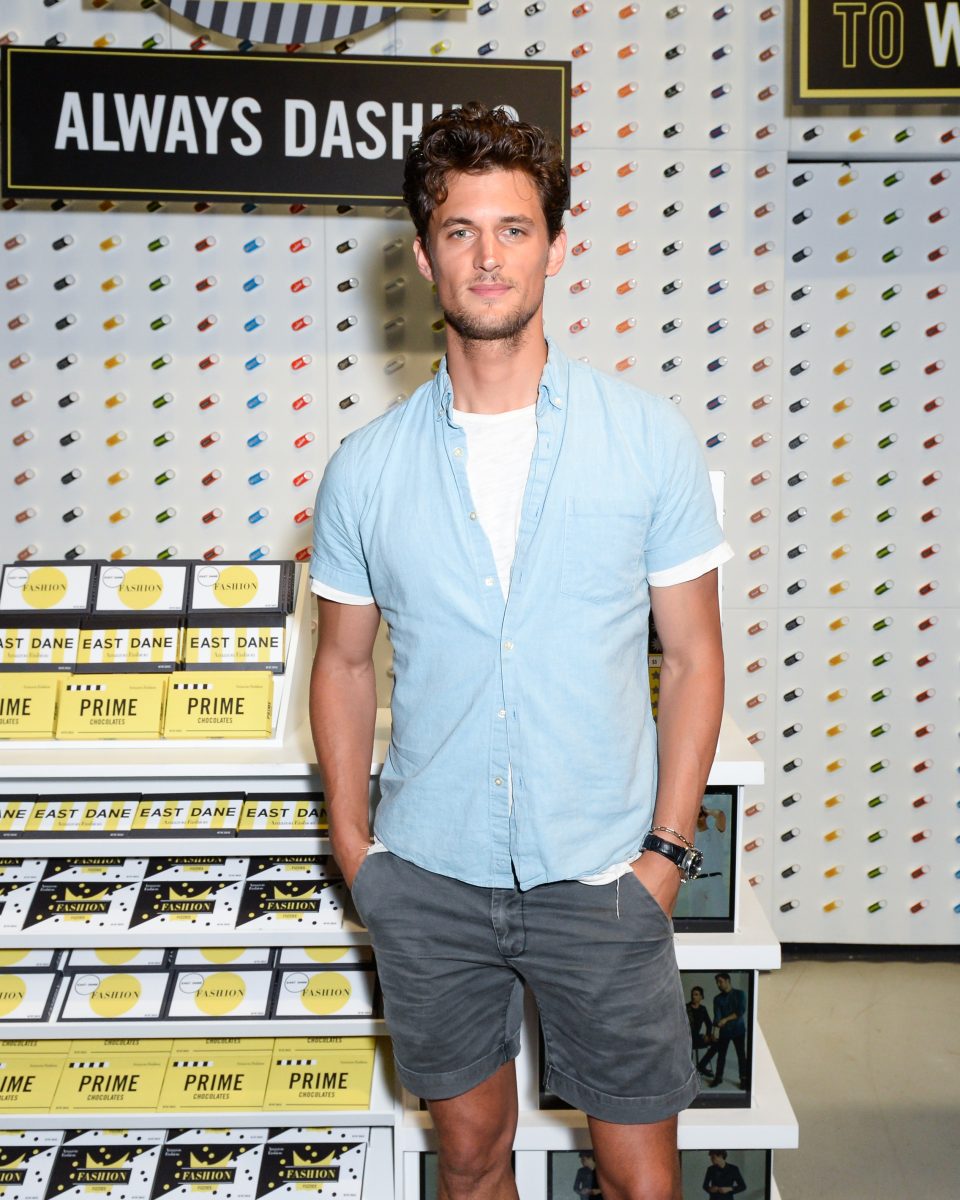 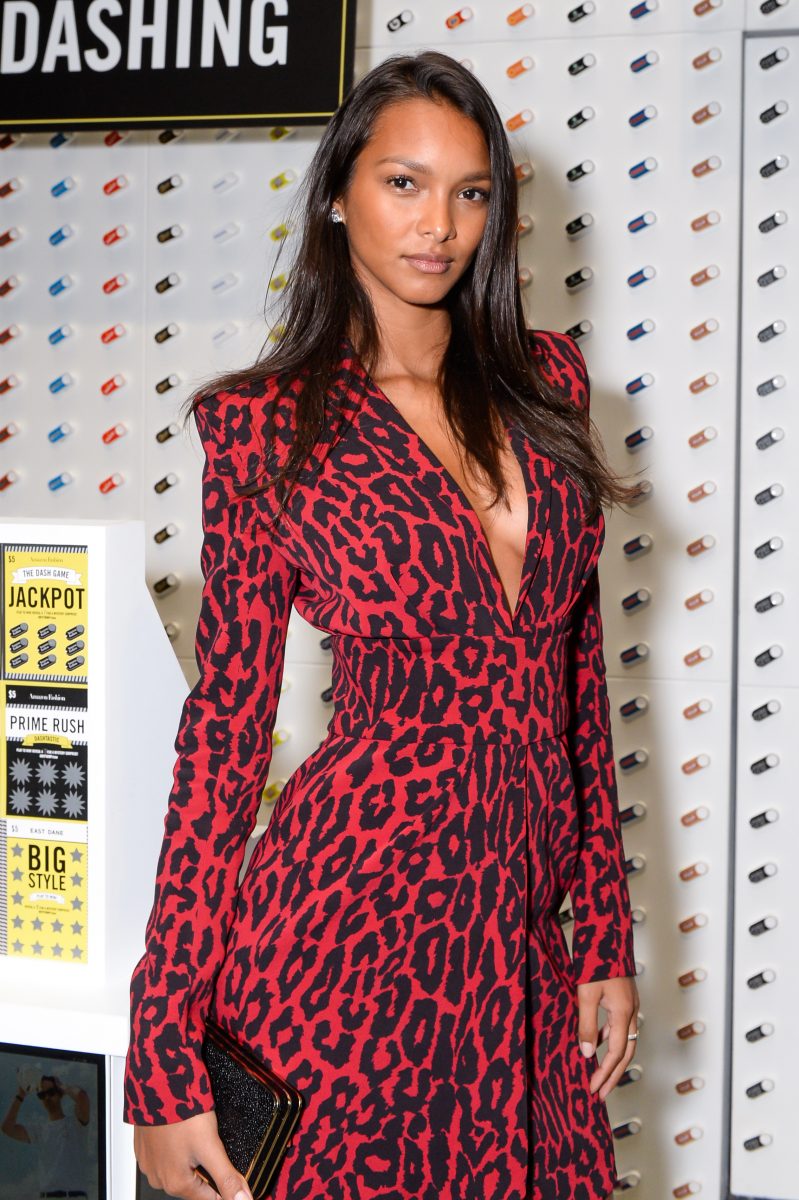 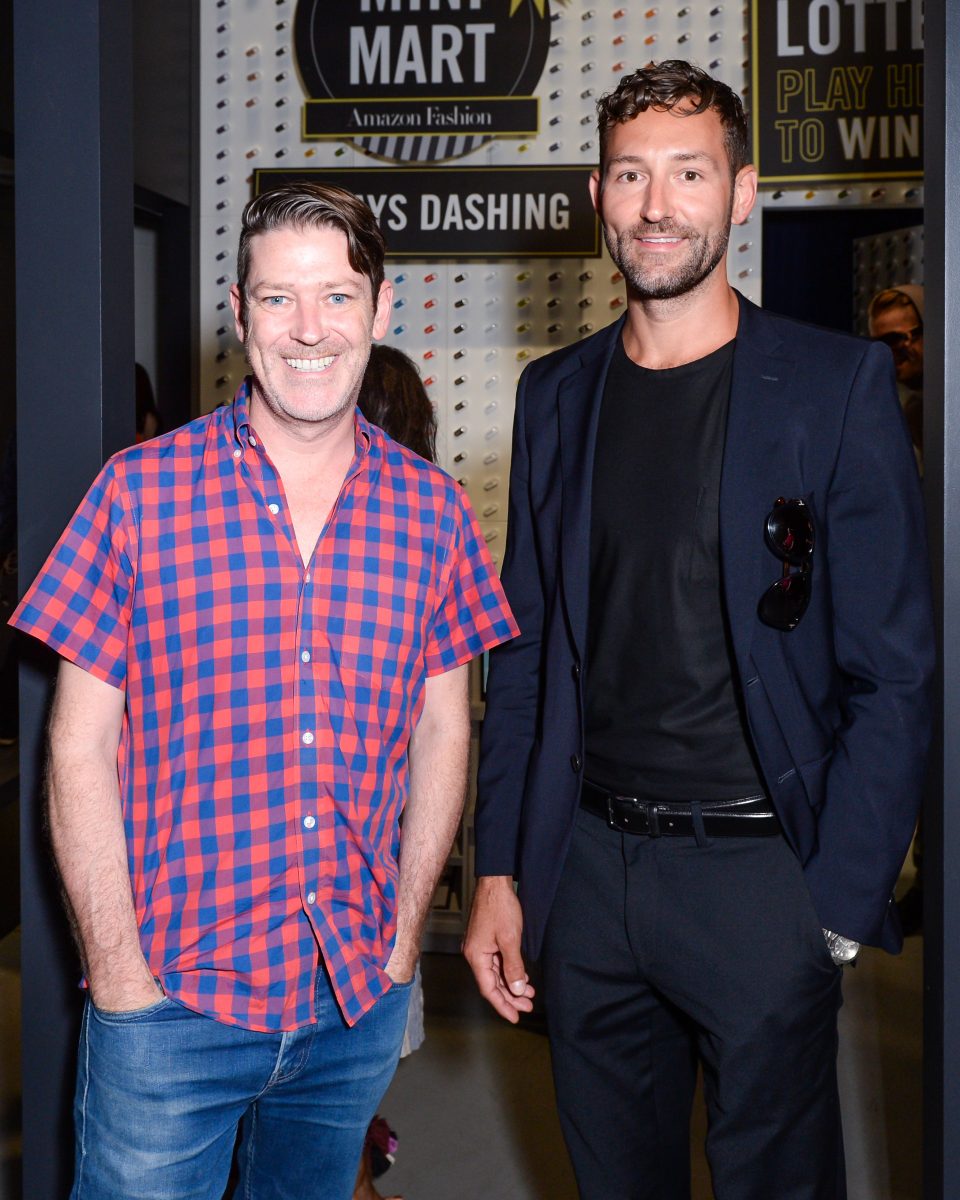 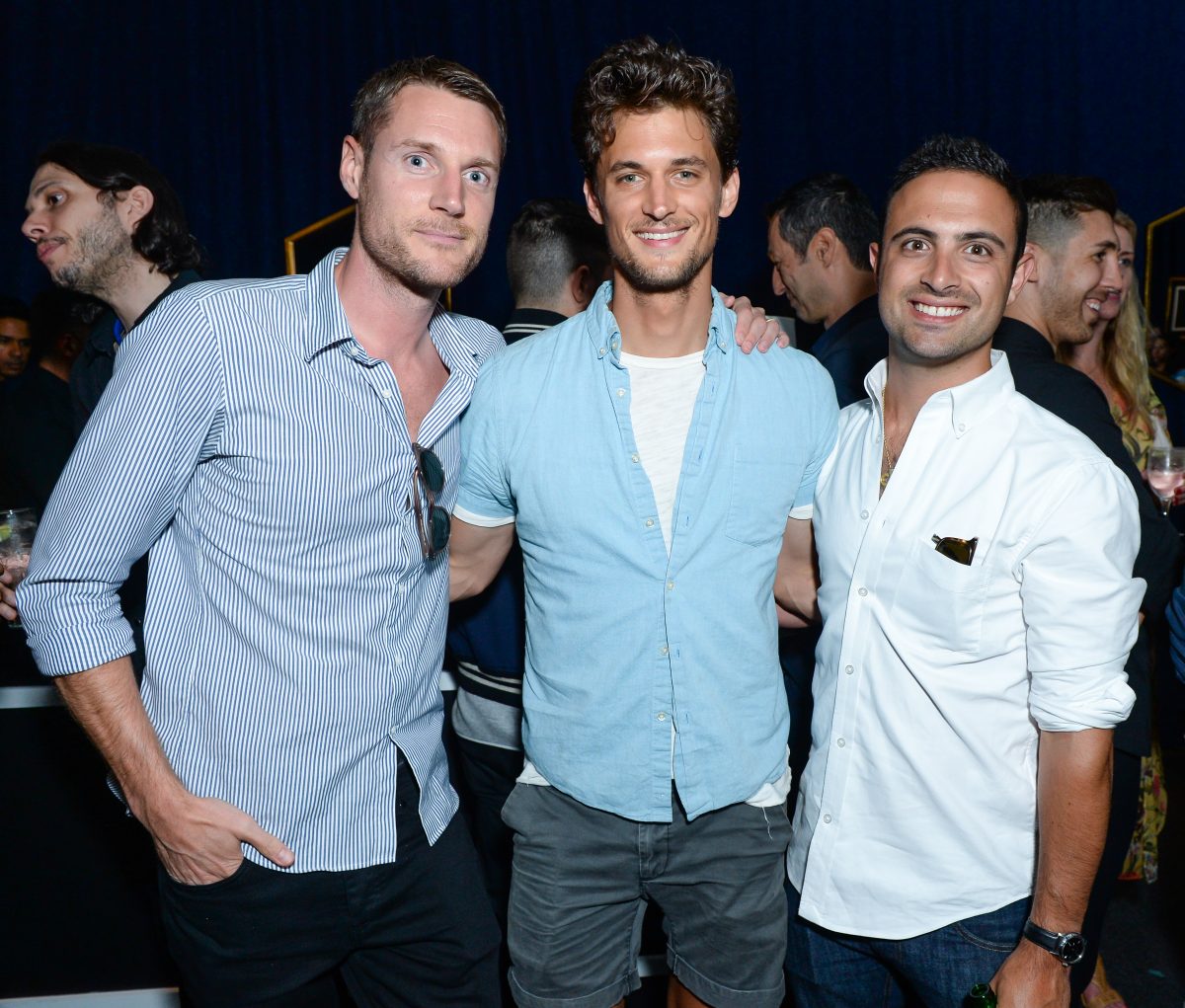 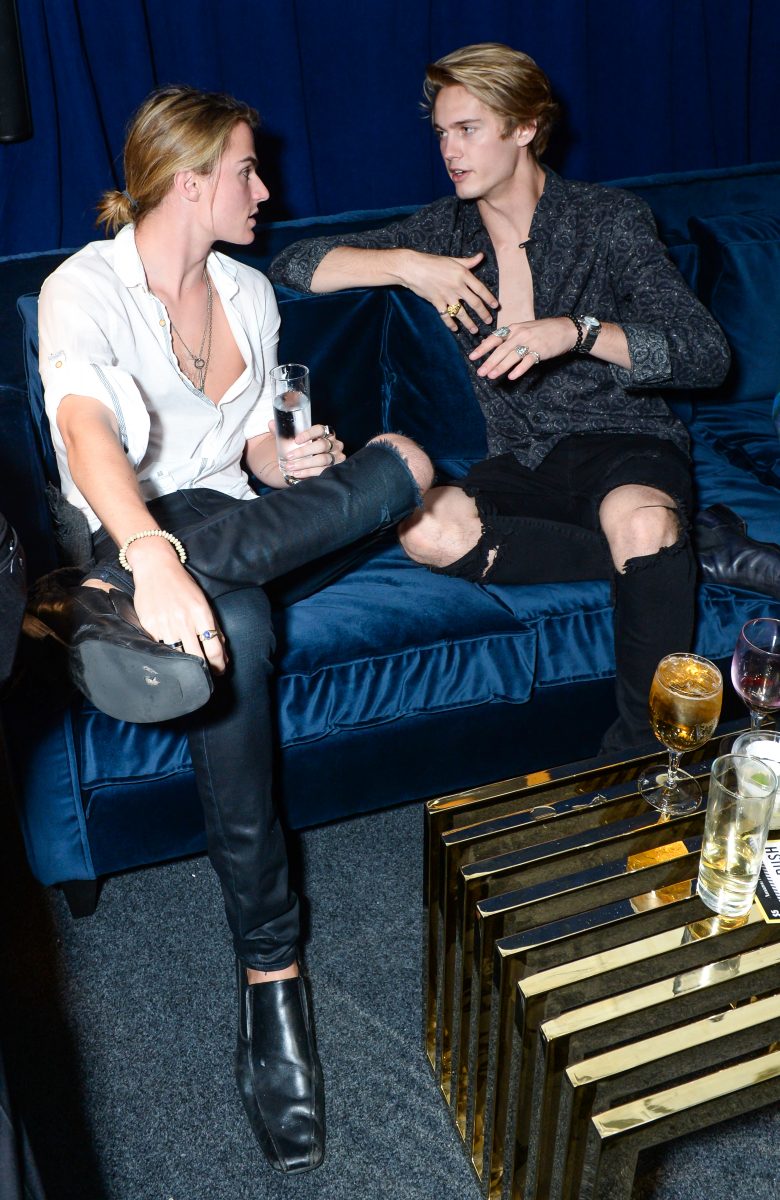 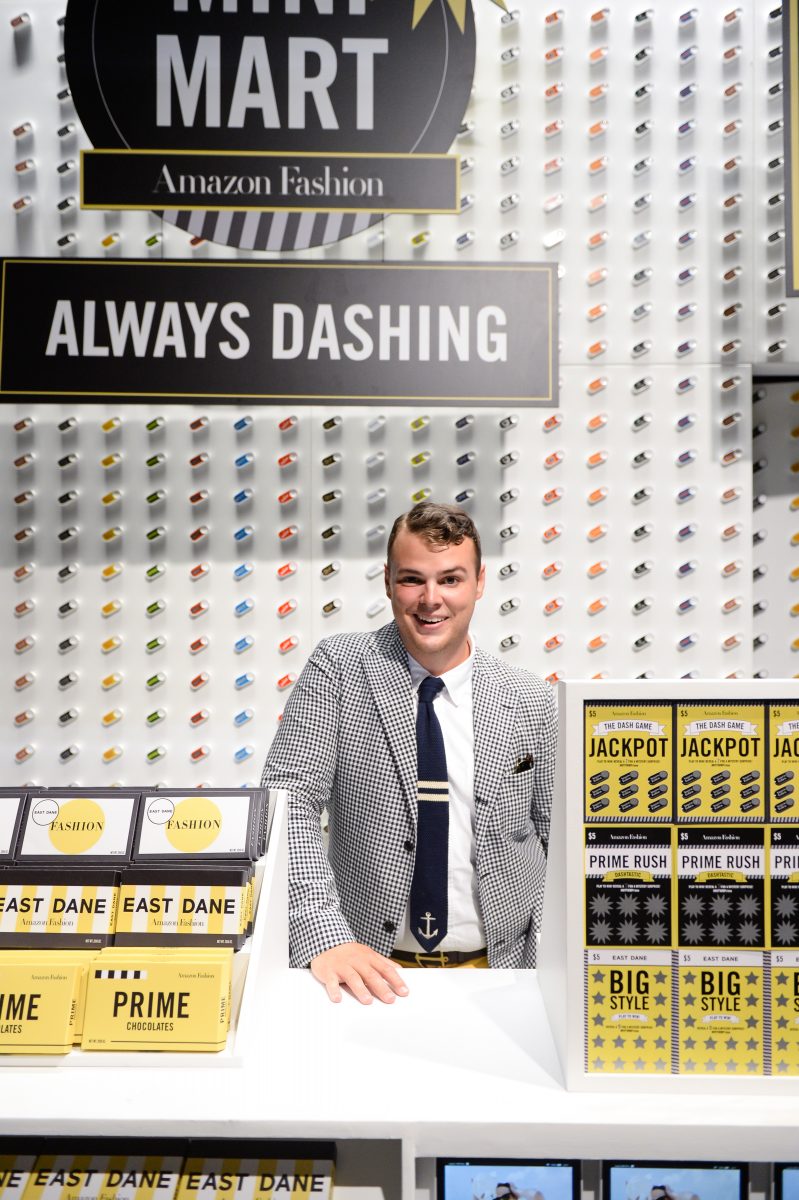 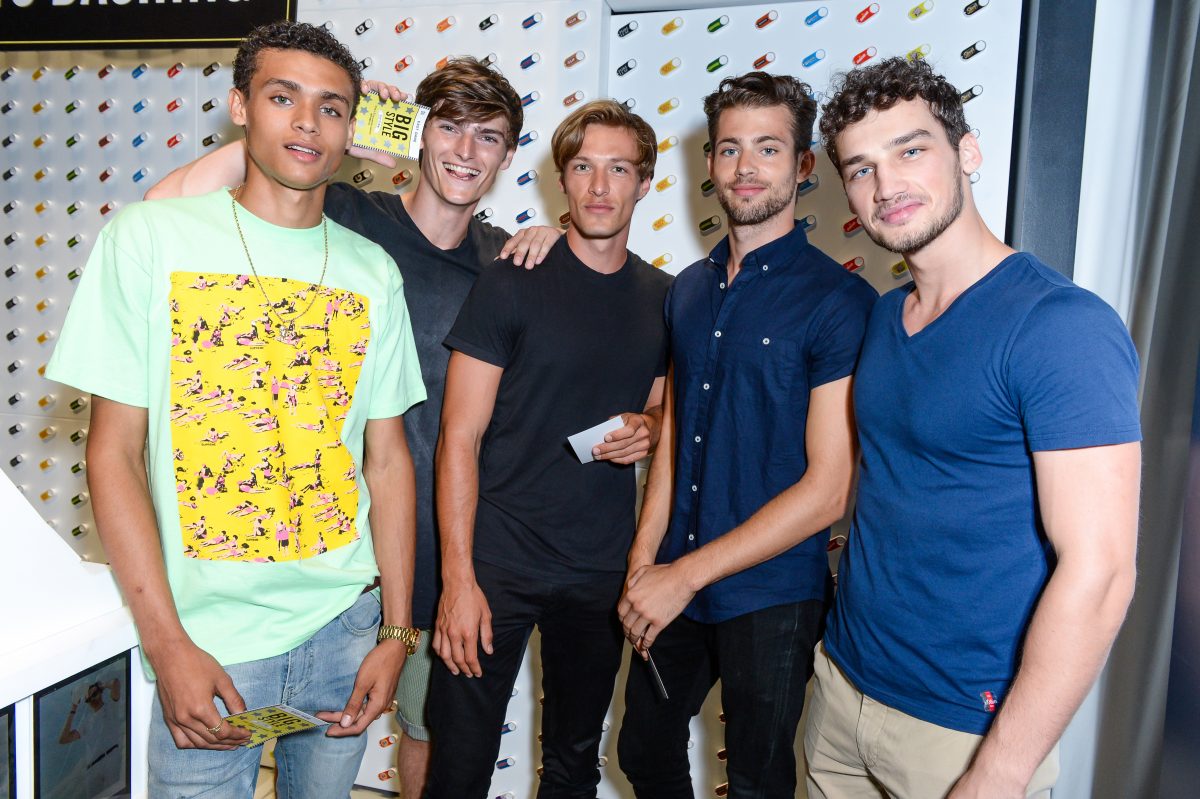 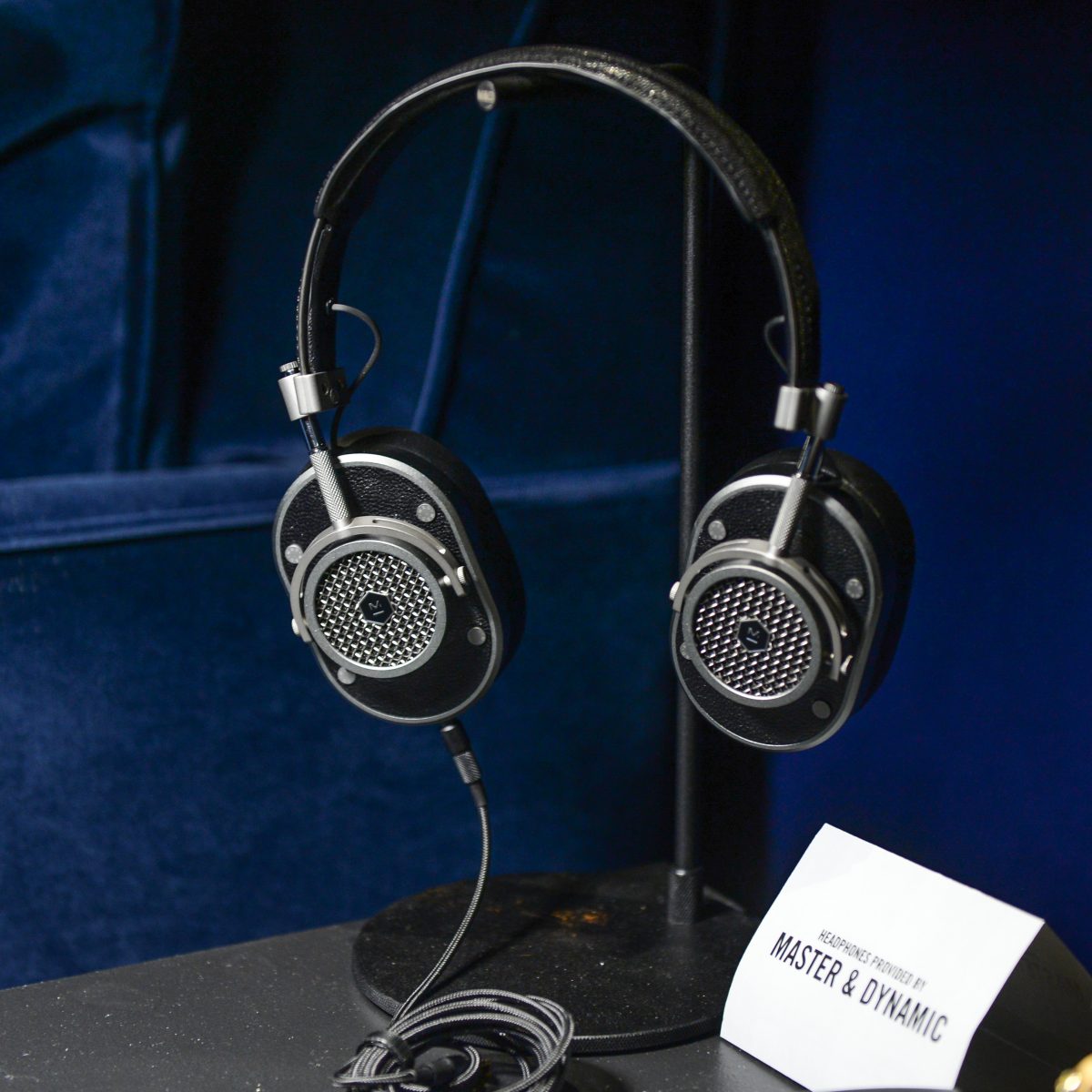 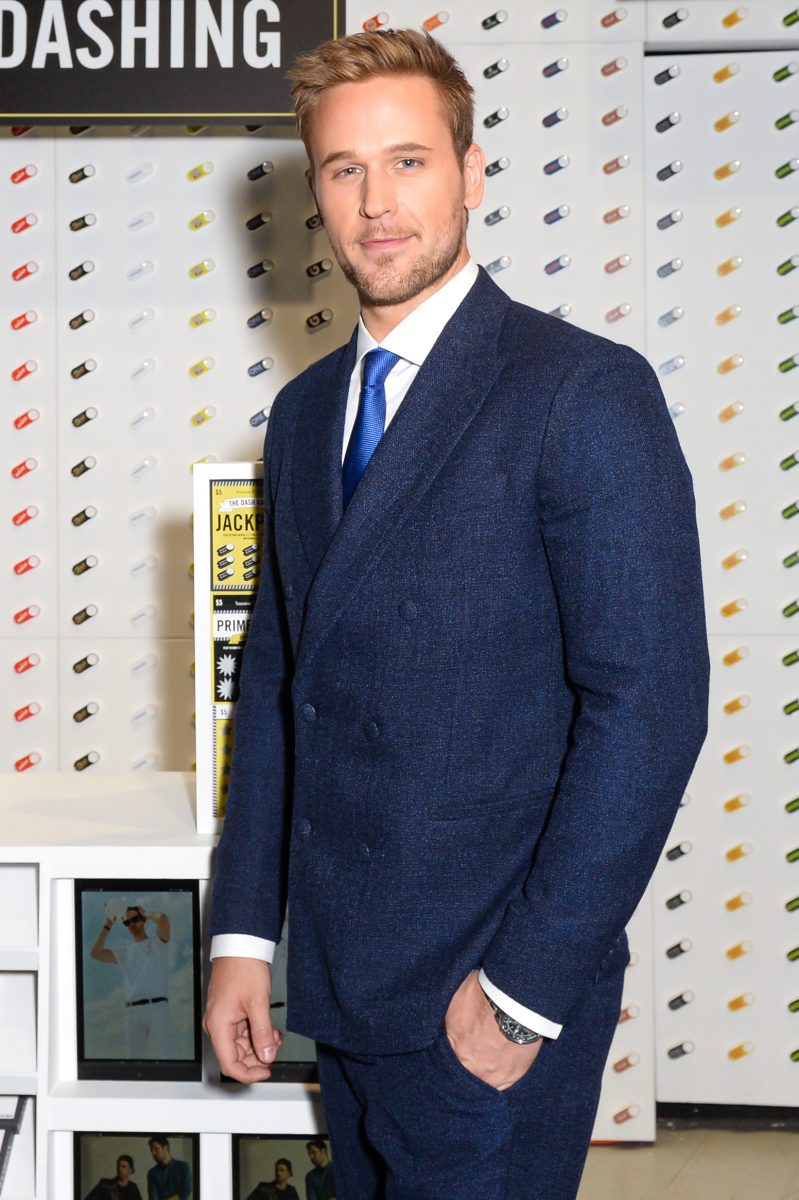 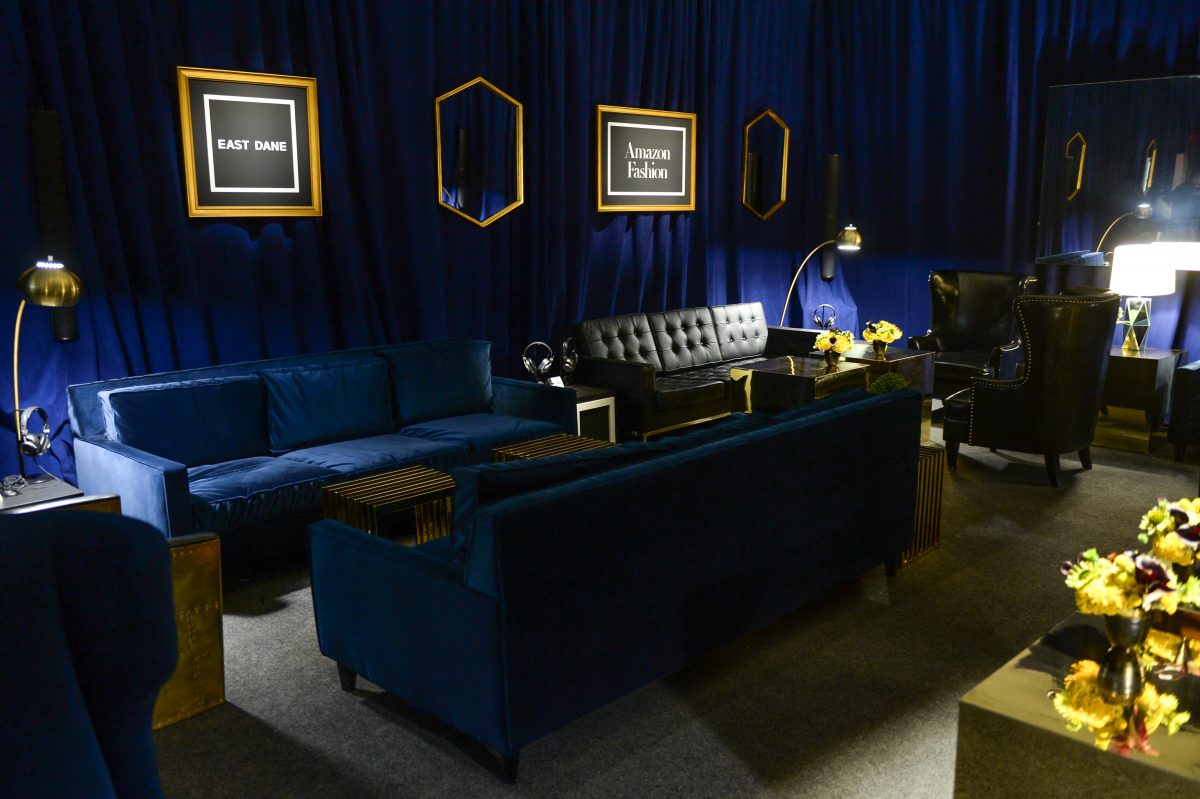 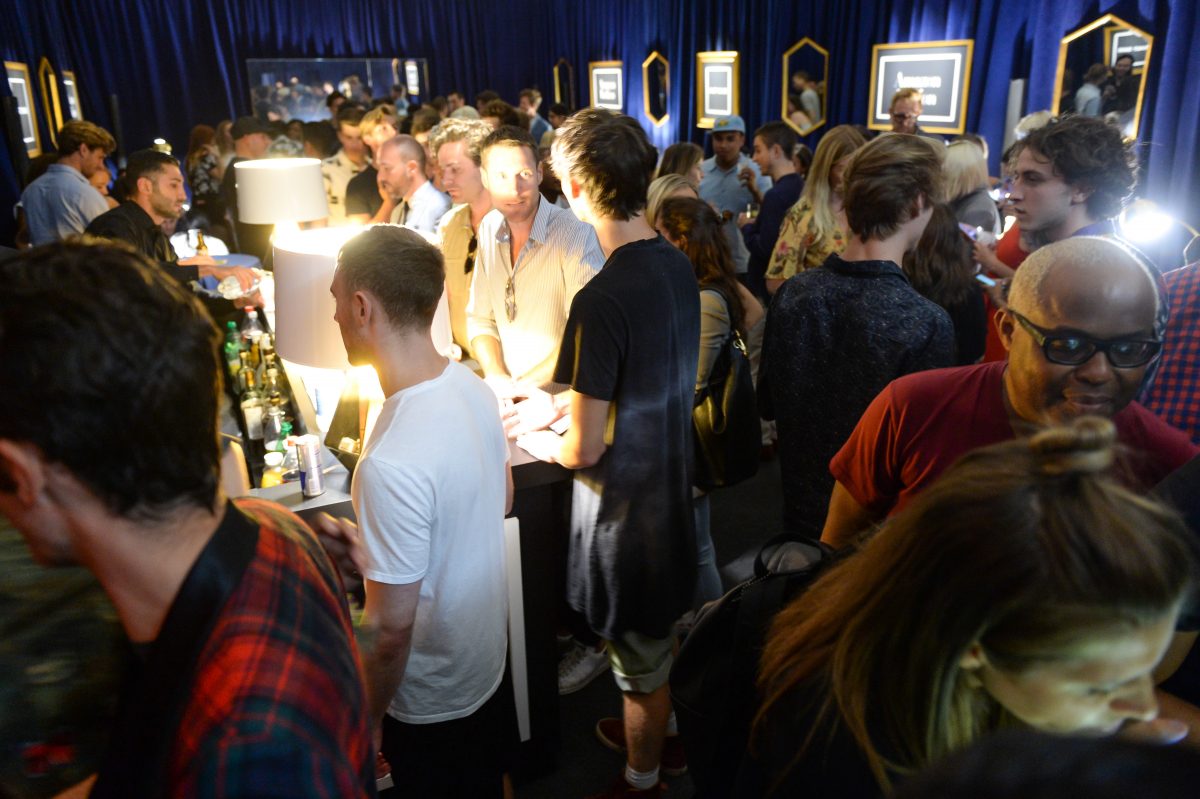