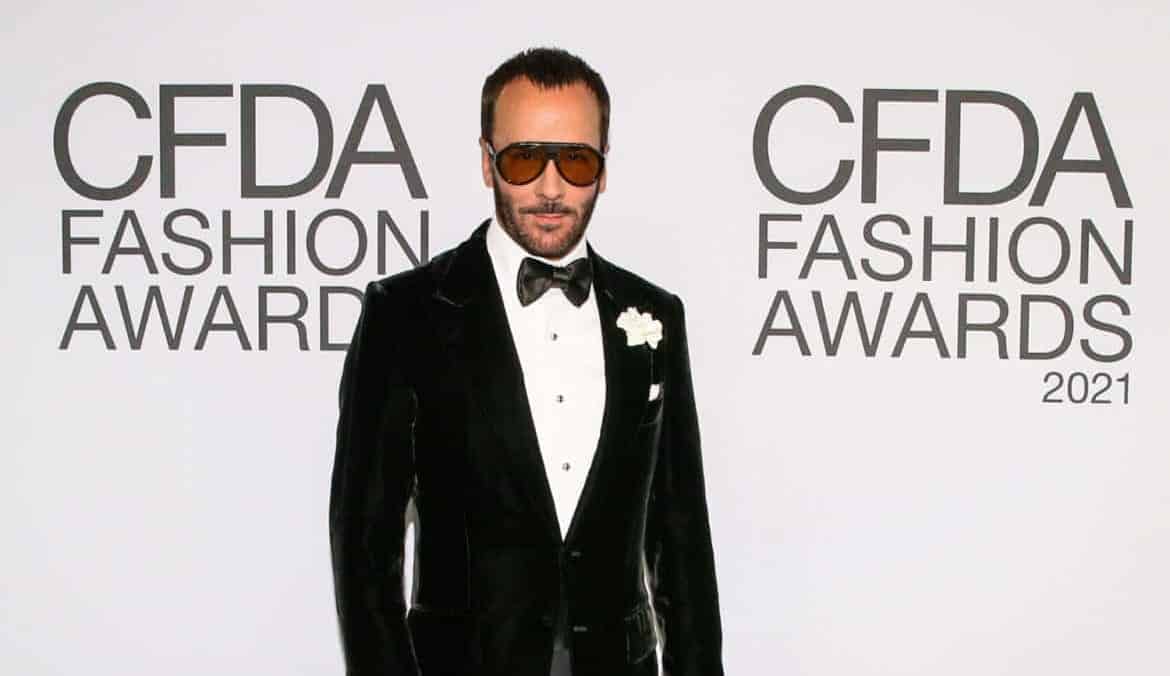 Tom Ford is leaving his role as CFDA chairman

After three years, Tom Ford will end his term as chairman of the CFDA on May 31. The designer had intended to fill the role for two years, but extended his role for an additional year. While a chairperson who will begin their position on January 1, 2023 is identified, CEO Steven Kolb will assume the duties of interim chair. Announcing his departure,  Ford addressed the turbulence that the fashion world endured during the COVID-19 pandemic: “When I began my role as chairman in June of 2019, my goal was to help the American fashion industry become more globally recognized for its talent and importance. I could not have imagined the extraordinary circumstances that both the industry and the world would have to navigate—that a pandemic would shut the world down and change the course of our lives and of our businesses forever. The pandemic challenged all of us to think about our businesses in new ways—from the design process and production, to how we reach and speak to our customers. We were forced to come up with creative new ways to run our companies.” As per the CFDA, among the highlights of his stint were the implementation of new programs—such as CFDA IMPACT—to promote diversity, a diversified board of directors/membership, the launch of RUNWAY360, the introduction of the American Collections Calendar, and the launch of the A Common Thread relief effort with Vogue during the pandemic. Ford will continue his role on the CFDA board. 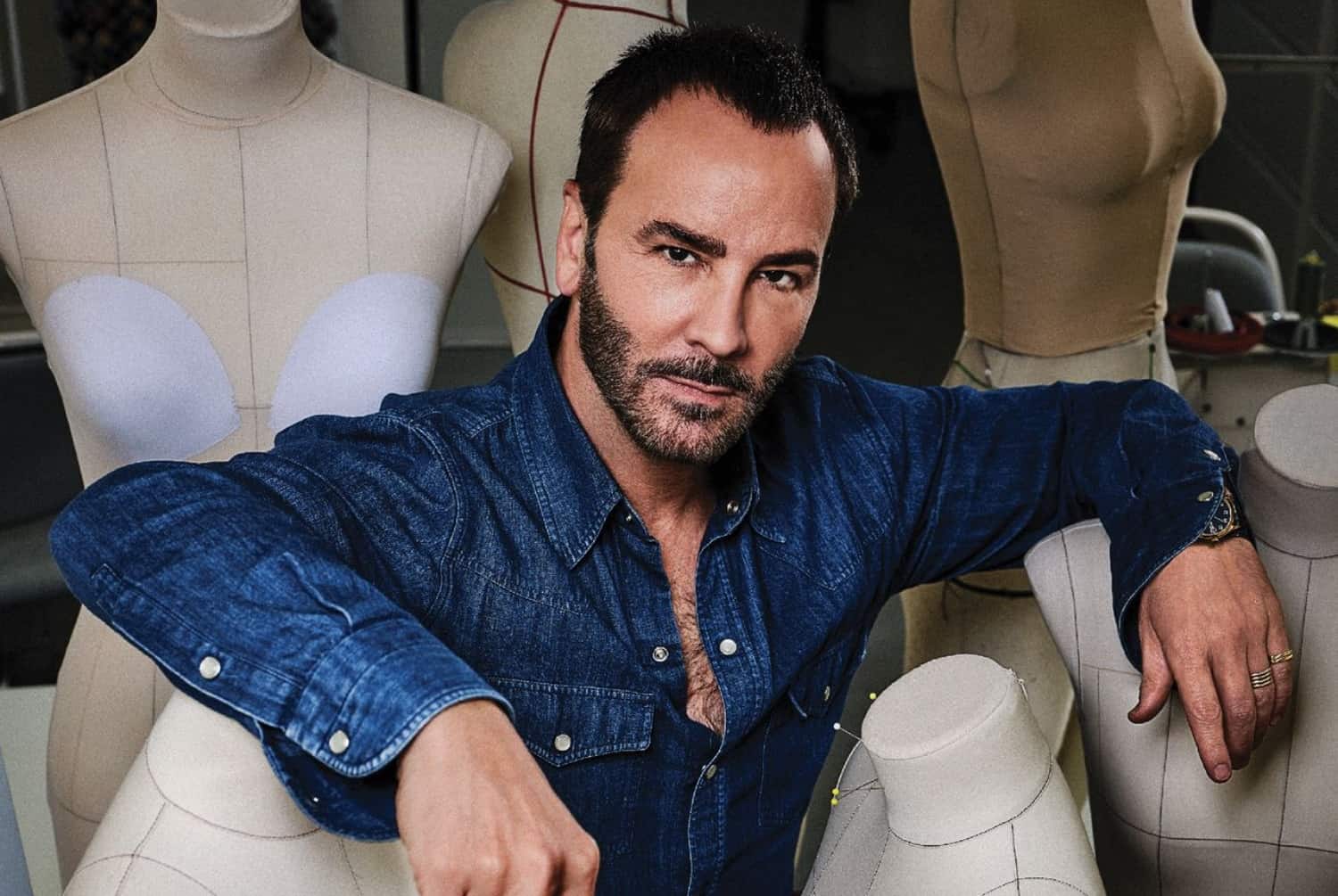 Nicolas Ghesquière’s contract at Louis Vuitton is being renewed

Silencing the rumor mill, Louis Vuitton chairman and chief executive Michael Burke said womenswear creative director Nicolas Ghesquière’s contract will be renewed next year. Burke made the statement to Vogue Business at the Cruise 2023 show, which took place last Thursday at the Salk Institute for Biological Studies in La Jolla, California. Whispers that Ghesquière was out had been circulating online recently, as people speculated whether one new designer would helm both womenswear and menswear, in the wake of Virgil Abloh’s passing late last year. Burke told the outlet that these kind of rumors are common sport as contracts come up for renewal, but quickly confirmed that he “categorically” denied that the 51-year-old designer would be leaving the role he has held since 2013. Burke made no reference to who could take over the menswear arm. Watch this space!

London-based The Fashion Awards to return in December

The British Fashion Council (BFC) has announced that The Fashion Awards 2022 will take place once more, on Monday, December 5 at The Royal Albert Hall in London. The important fundraiser to the BFC routinely draws an illustrious crowd—not to mention a stellar red carpet parade. What’s more, the pubic can even get involved—with public tickets up for grabs later this year. For those who wish to attend the BFC Foundation fundraiser, don’t delay, as tables and boxes are already going quick. 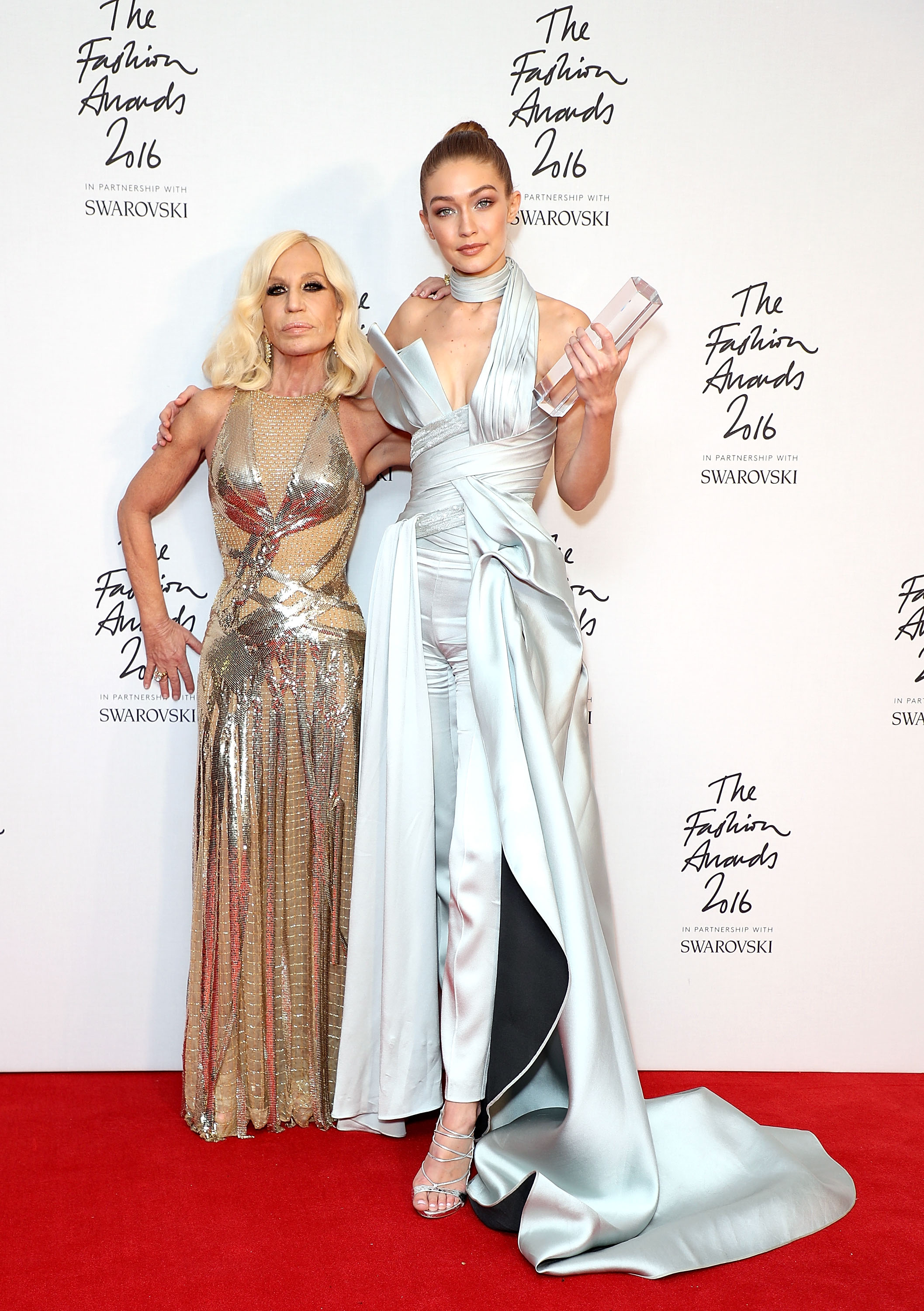 Tabloid fixture lovebirds Kourtney Kardashian and Travis Barker are now husband and wife. According to onlookers and paparazzi pics, the pair were spotted saying their vows—with the reality tv star in a veil and bridal-style white mini dress—in Santa Barbara on Sunday. A source told E! News, who also obtained photos of the couple driving off in a convertible bearing a ‘Just Married’ sign, that the mom-of-three’s grandma, Mary Jo “MJ” Campbell, was there to be a witness. An additional source confirmed: “Kourtney is over the moon and so excited to start this next chapter with Travis. They were excited about this day and madly in love.” The nuptials come one month after the couple appeared to have an impromptu Las Vegas ceremony, which was not legally binding. The same source told E! that Barker, 46, and Kardashian, 43, will soon have a bigger wedding for friends and family, but that they wanted to make it legal first.

Chloe Sevigny also said ‘I do’ over the weekend…again

Actress and fashion icon Chloe Sevigny and her art gallery director husband, Siniša Mačković, celebrated their love on Sunday with a traditional church ceremony in Darrien, Connecticut. And, as you can imagine, the longtime muse was a suitably cool bride, in looks including a couture dress by Glenn Martens for Jean Paul Gaultier and an additional Mugler number. Keeping up with his wife, the groom wore Bottega Veneta. (A match made in sartorial heaven!) The pair, who became parents to Vanya in May 2020, had officially gotten hitched in City Hall shortly before welcoming their son. But as per her close friend Derek Blasberg, who shared an inside glimpse at the fairytale day on Instagram. He wrote:”This was the official celebration, complete with multiple bridal looks, ice sculptures, and a perfect, simple ceremony that mentioned her loyalty, his twinkly eyes, and both of their dance moves. It was touching and sweet and very cool.” After the fête, an after party was seemingly held at Sevigny’s brother’s downtown club, Paul’s Casablanca. Peep it all, including the requisite bowl of cigarettes, and more moments, below.

And the bride wore custom Schiaparelli

Speaking of inimitably cool brides, Schiaparelli creative director Daniel Roseberry turned his hand to bridalwear in honor of his little sister Elizabeth’s big day. The Texan designer created the show-stopping washed silk faille bustier dress with detachable train, featuring bone motif embroidery in gold, crystal, and mother of pearl that had been reclaimed from Parisian flea markets. And because it would simply be rude not to go all in, Elizabeth even opted to accessorize the look with a pair of the house’s surrealist gilded glasses, sculptural gold floral earrings, and gold-dipped shoes too. Love!

Amazon Top Selling Eyewear Brand, SOJOS, Is a New Favorite of Women around the World