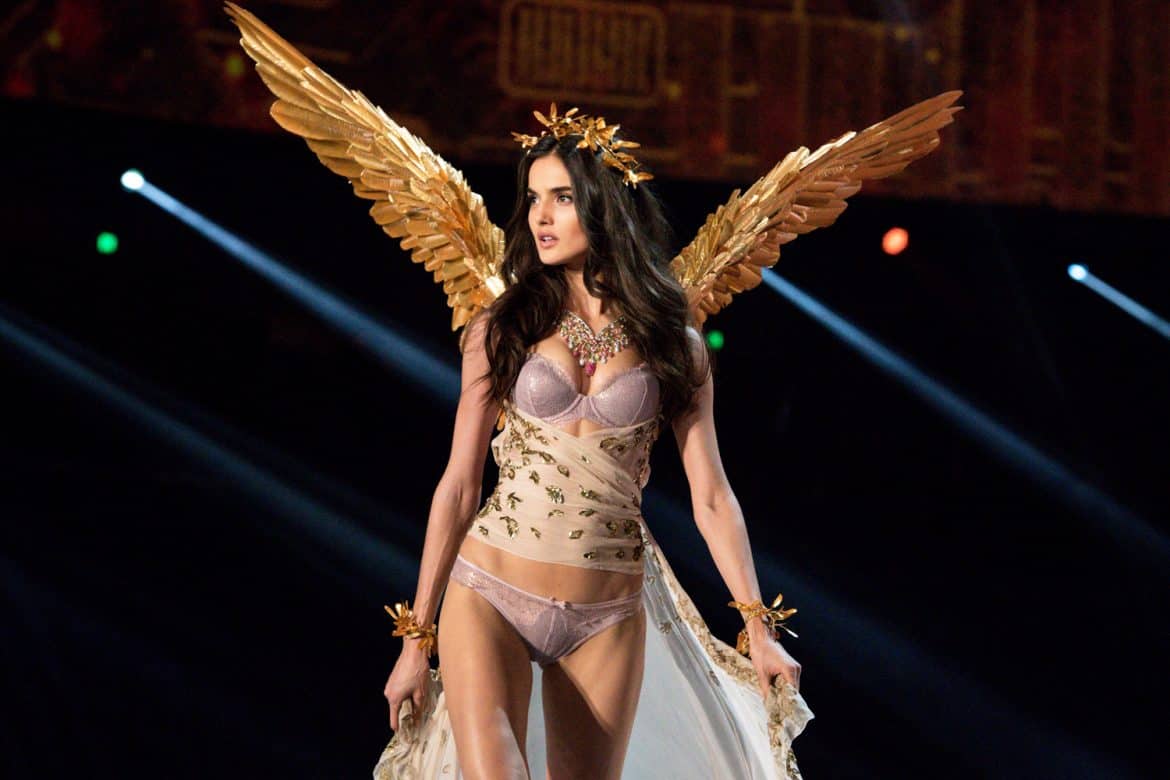 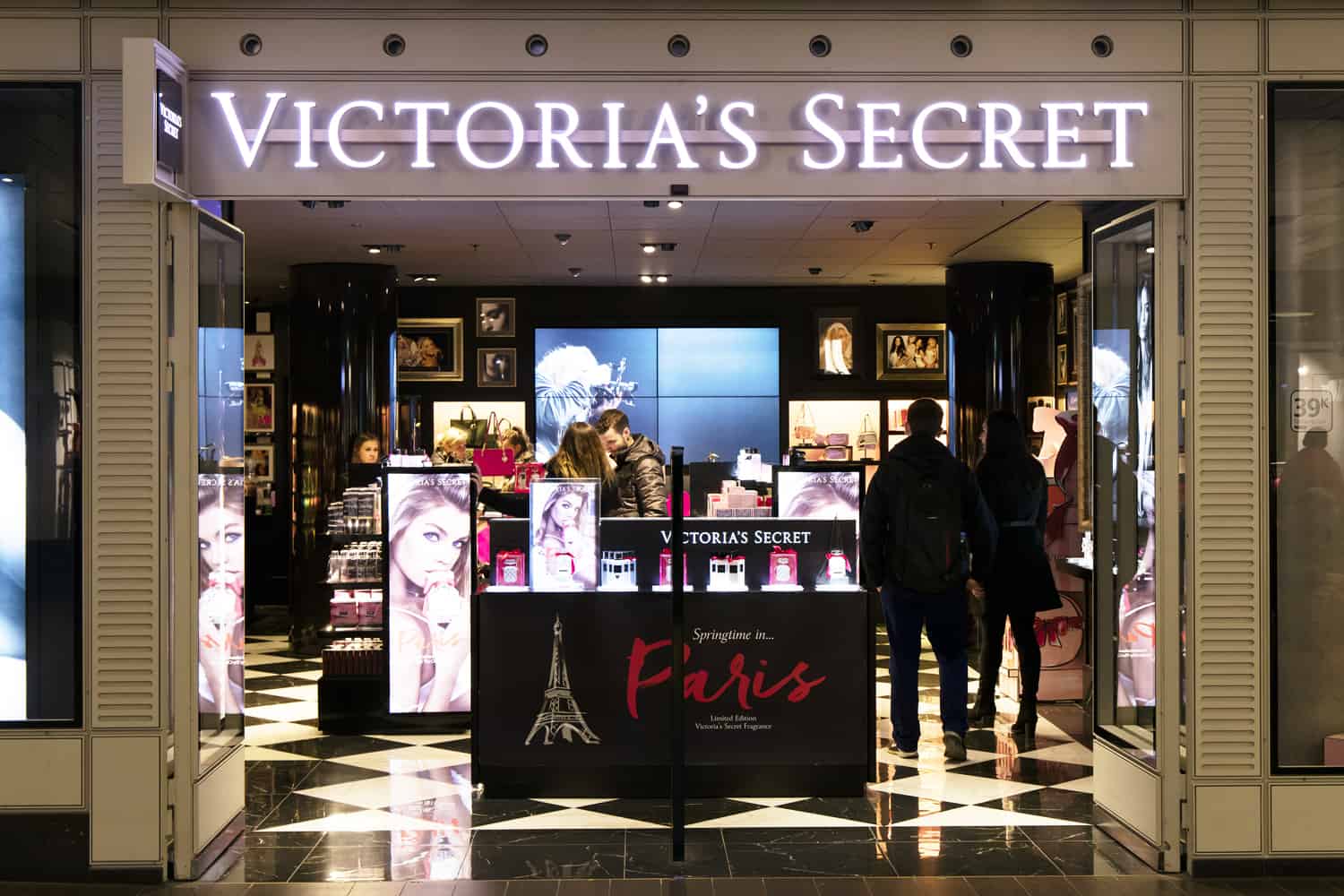 Meghan Markle Posts a Behind-the-Scenes Look at Her New Capsule Collection (British Vogue)
The debut of Meghan Markle’s capsule collection for her patronage, Smart Works, is near. Today, the Duchess of Sussex took to Instagram stories to show a behind-the-scenes look at the photoshoot for the collection. Markle can be seen overseeing the shoot, and greeting the women modeling the wares. As reported last month, Smart Works “benefits disadvantaged and unemployed women who are entering or returning to the workforce.” Markle’s collection will be sold on a “one-for-one basis” — women will receive a piece of the line for each piece they donate in return. 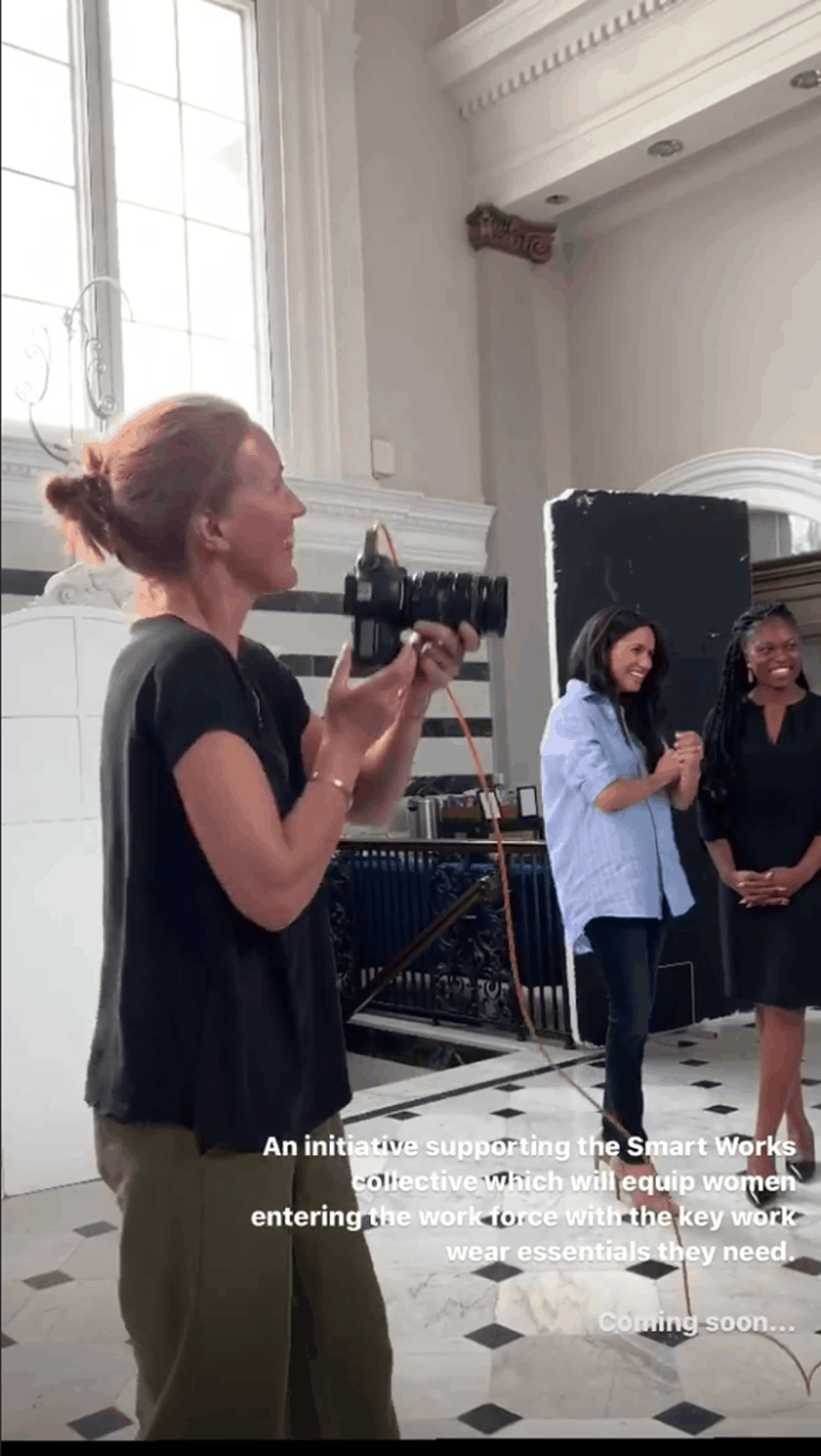 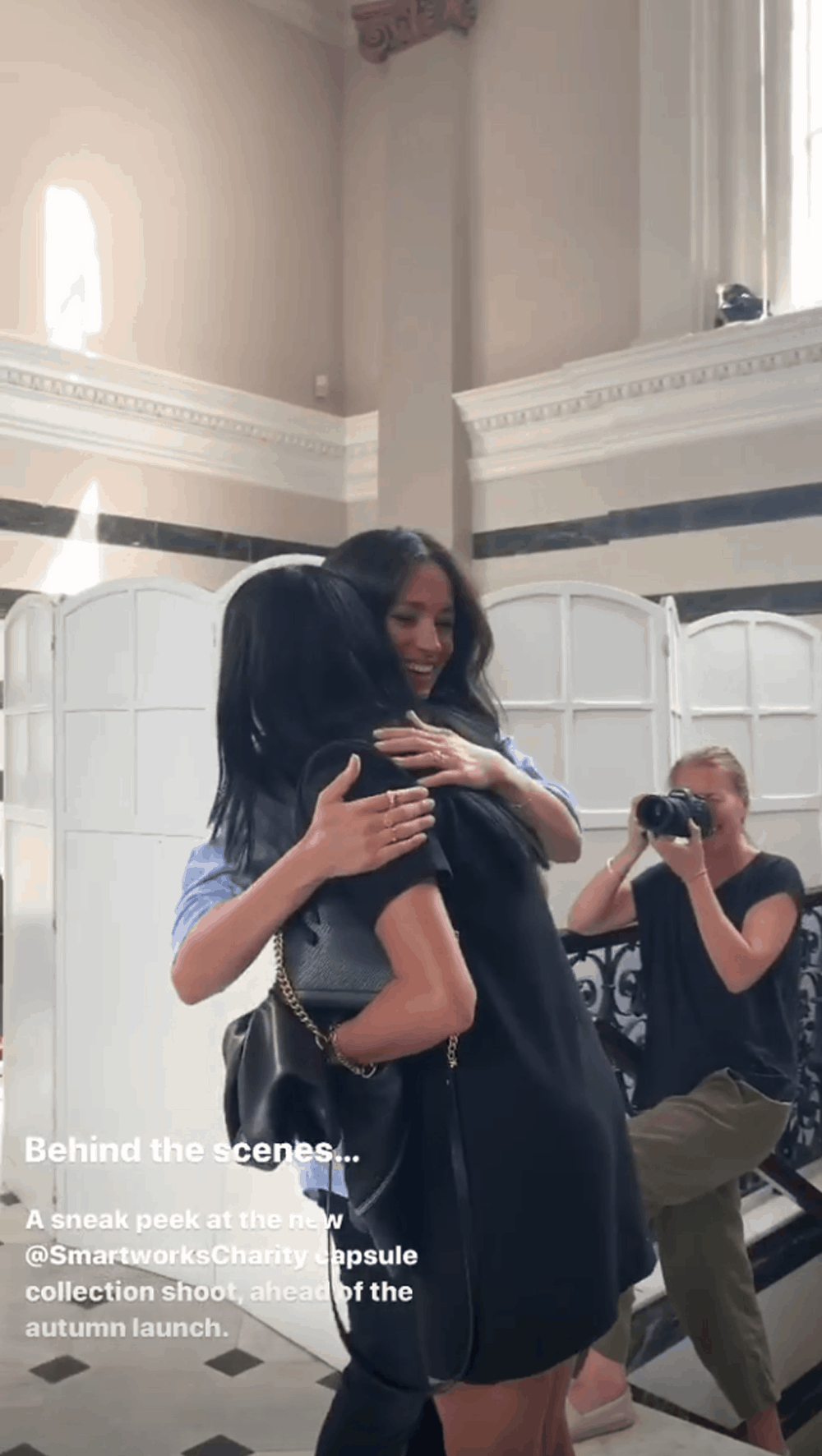 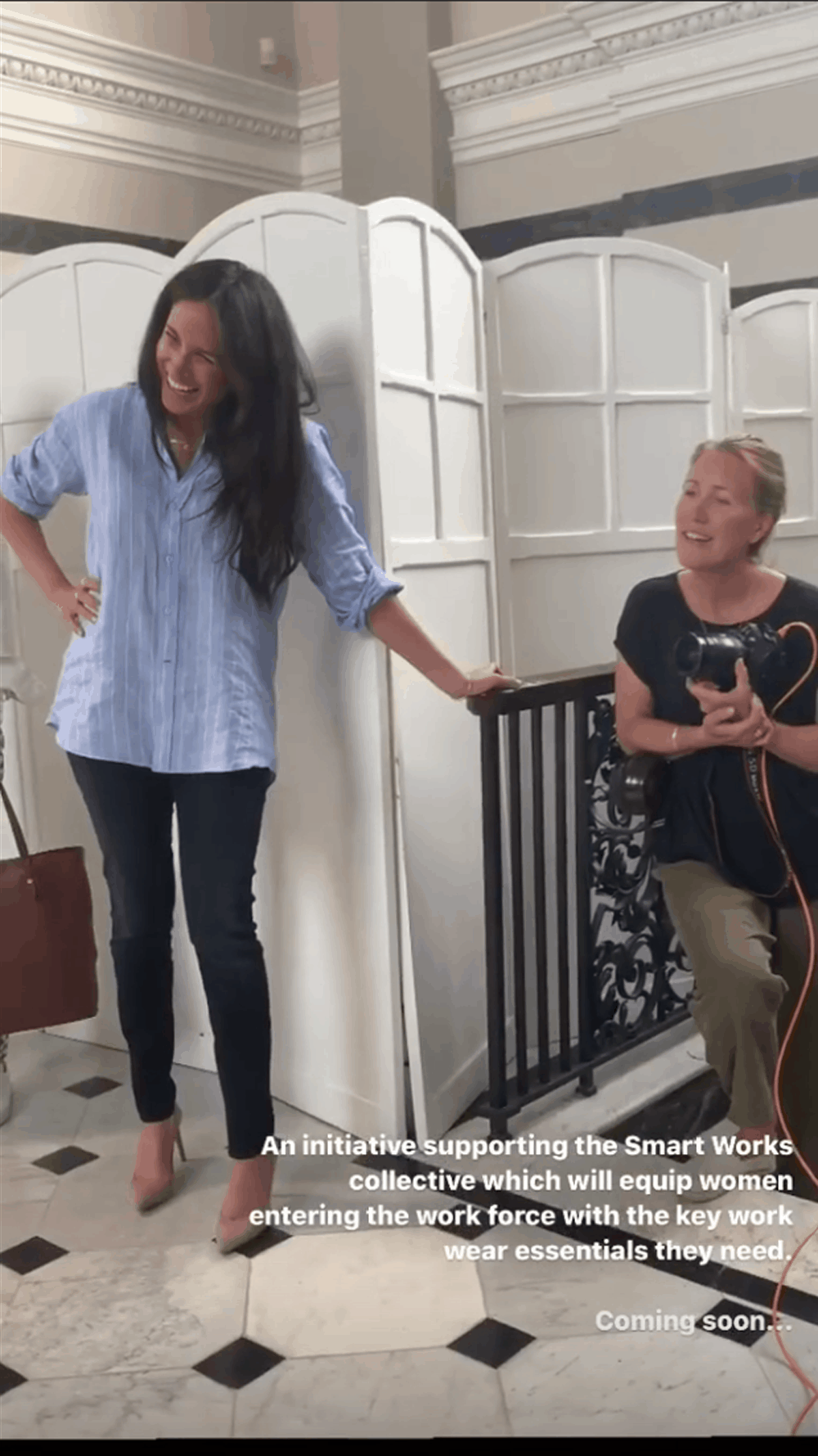 The designers will all be featured in profiles on Teen Vogue, and at least one of them will have their designs featured in the publication’s Young Hollywood cover shoot. Additionally, editor-in-chief Lindsay Peoples Wagner will toast them at a special event during New York Fashion Week on September 9, sponsored by Snapchat.

Fabric Worn by Queen Elizabeth I Is Going on Display (Town & Country)
After “thousands of hours” of conservation work, a piece of fabric from one of Queen Elizabeth I’s dresses is going on display at Hampton Court Palace, in the UK. No full clothing worn by the monarch — who reigned from 1558 to 1603 —has survived, so, naturally, this small piece has made historians quite excited. The fabric will be on display to the public from October 12 to February 23, 2020. Tickets are available online. 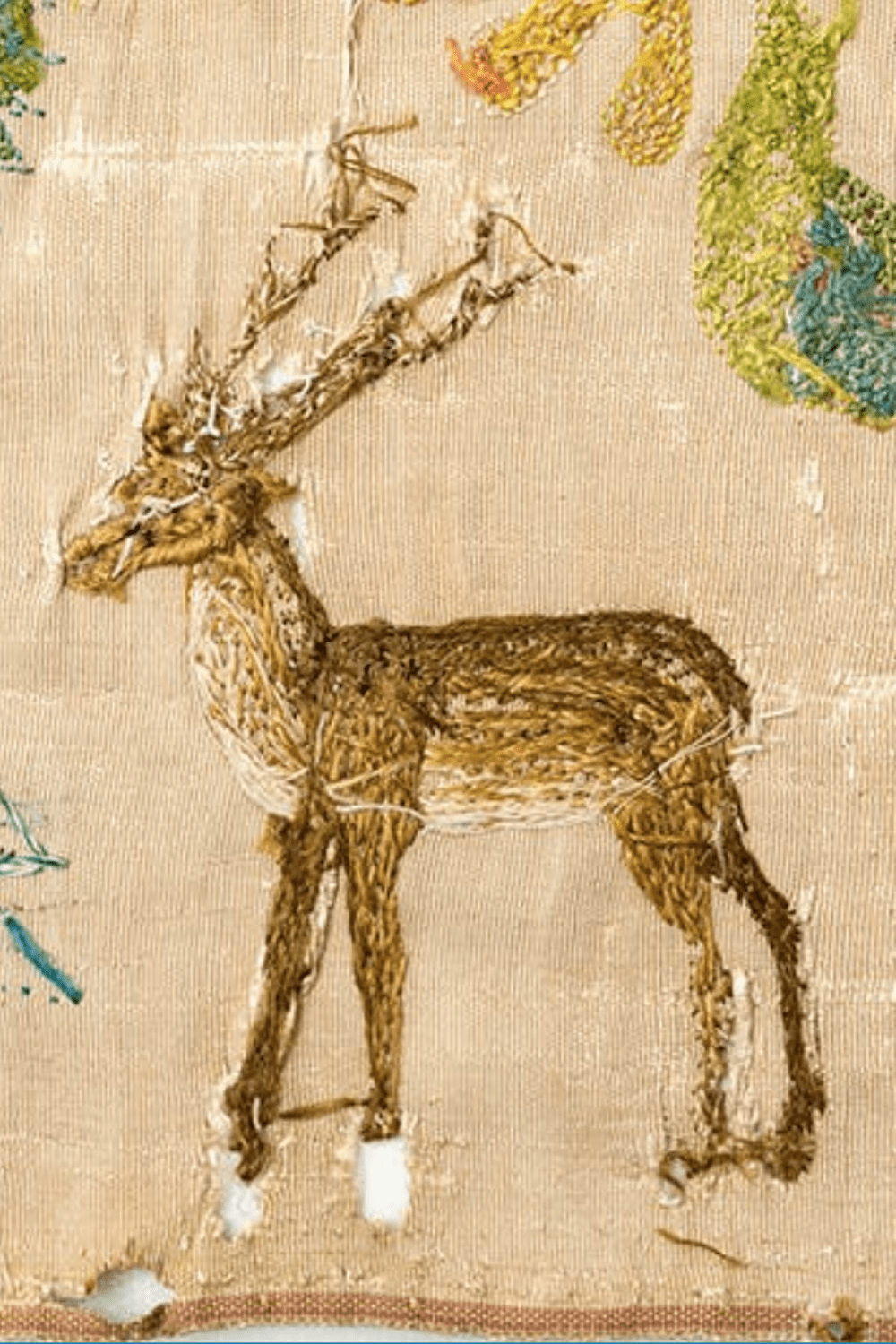 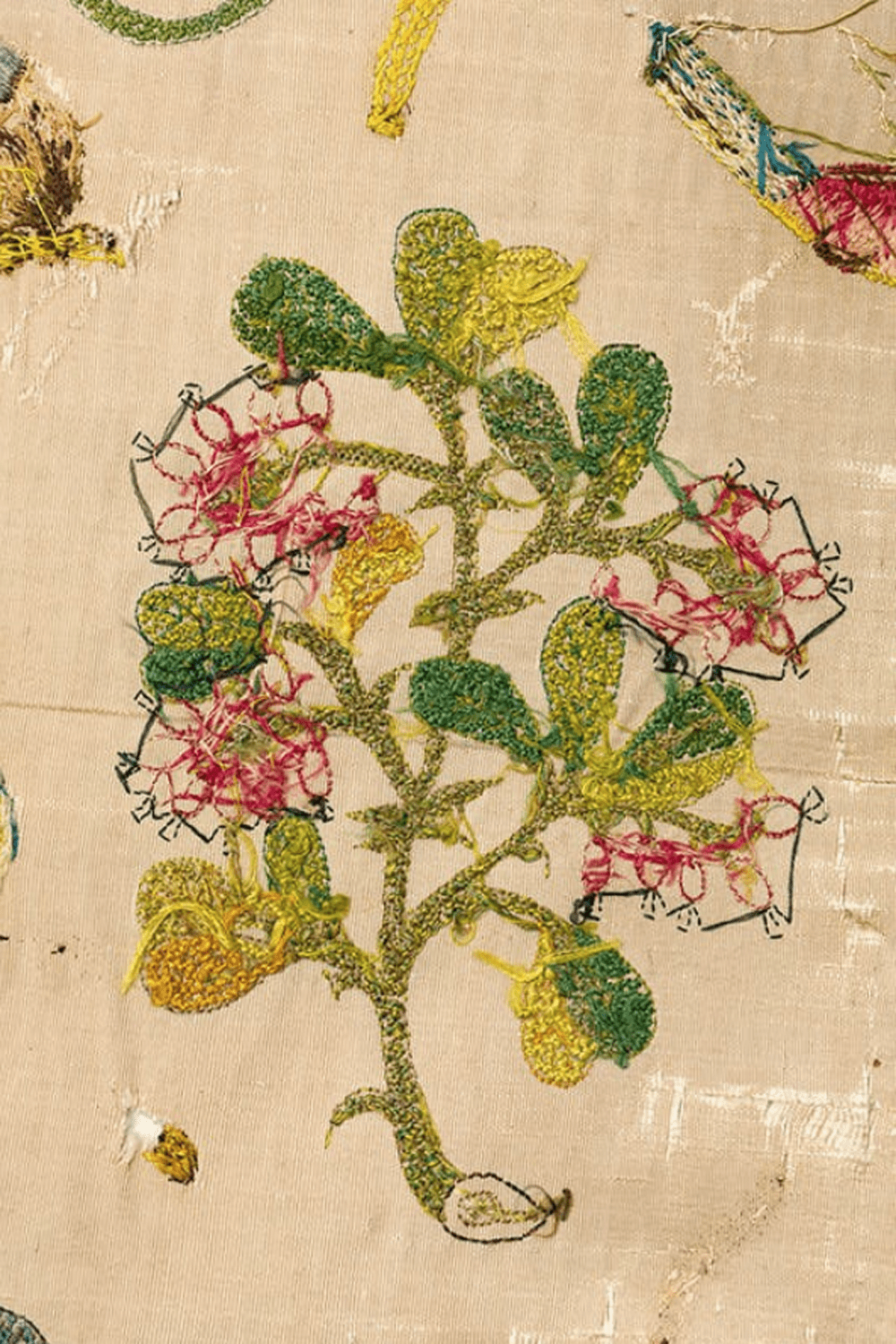 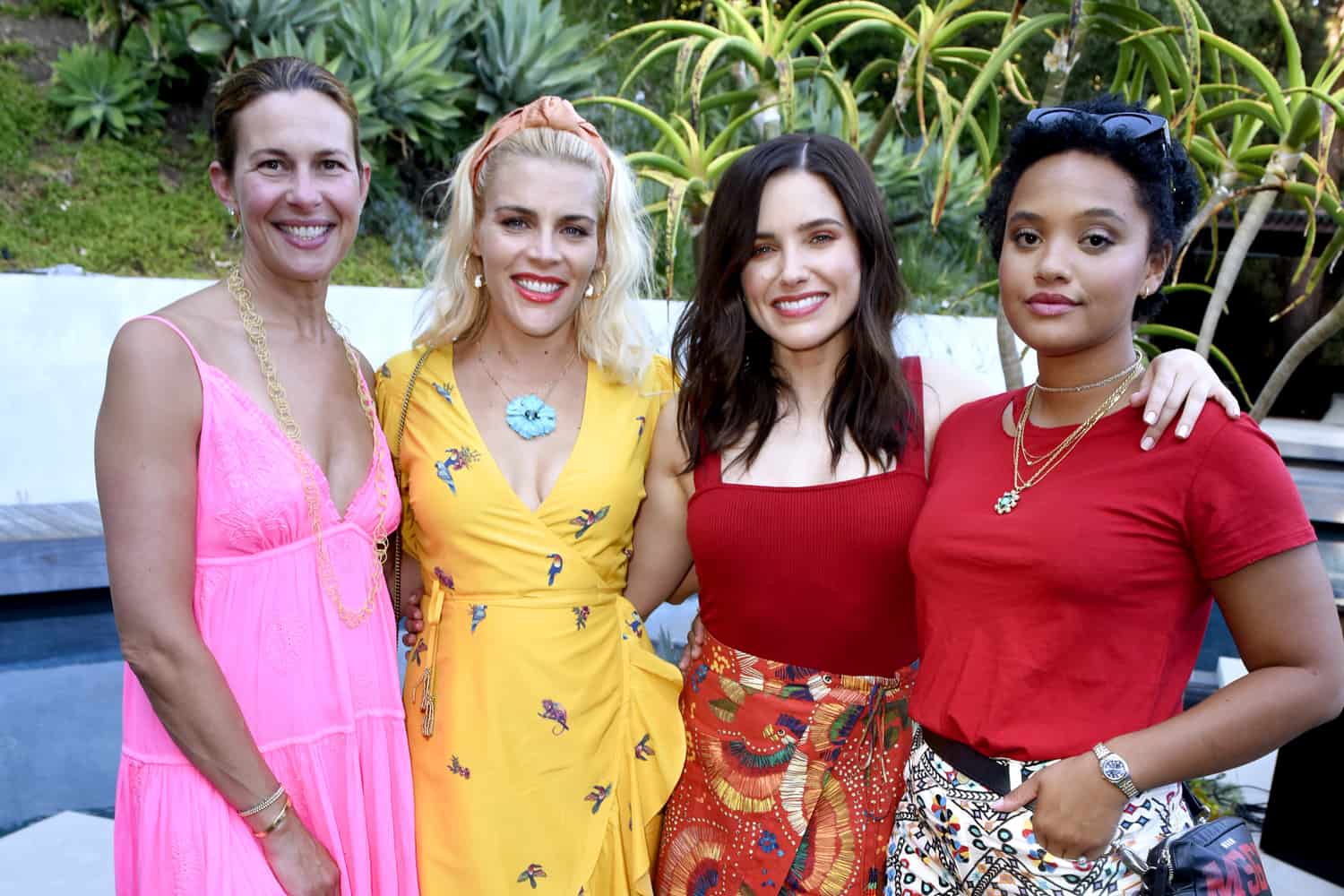 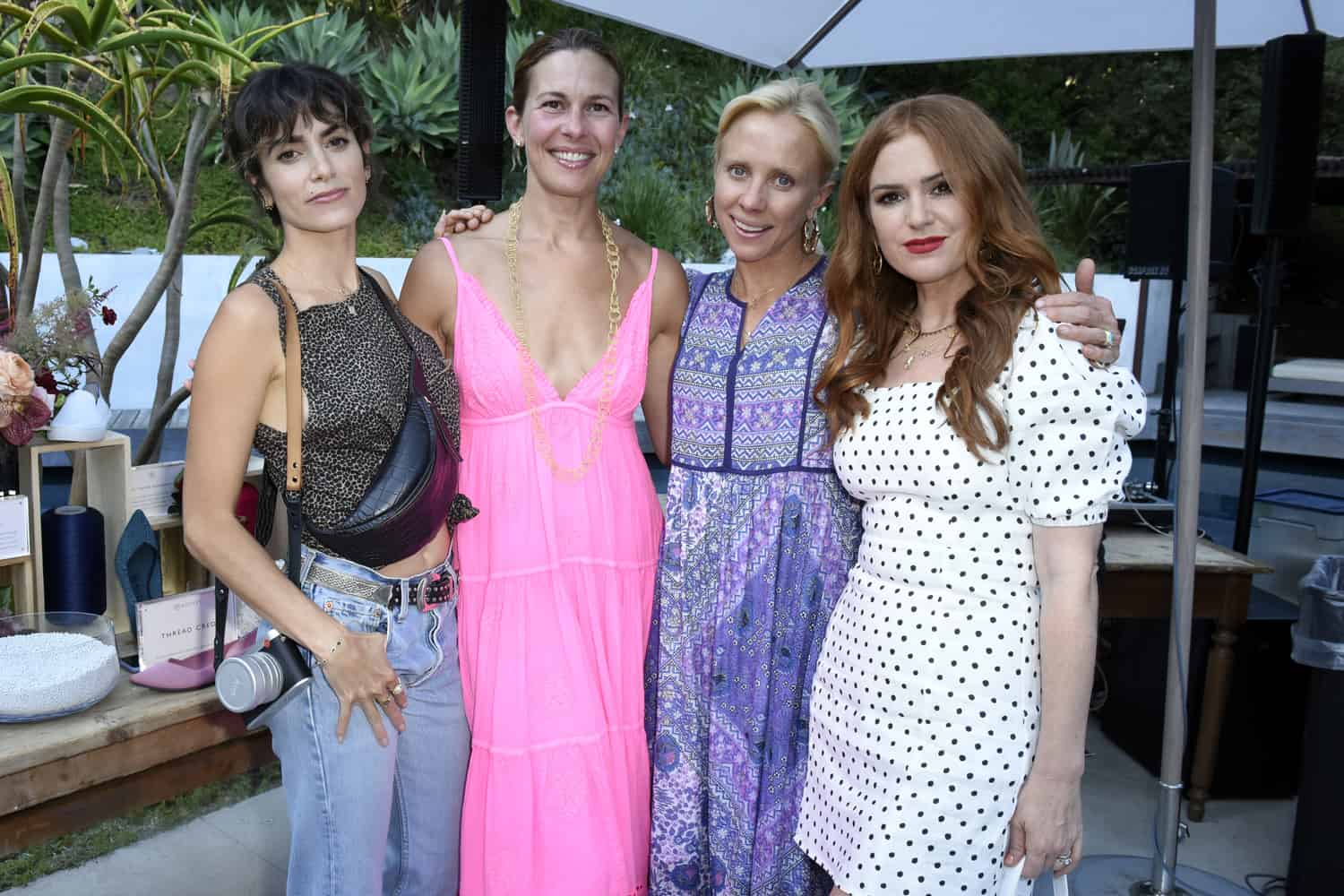