Could the Vatican Be Planning to Attend the Met Ball? 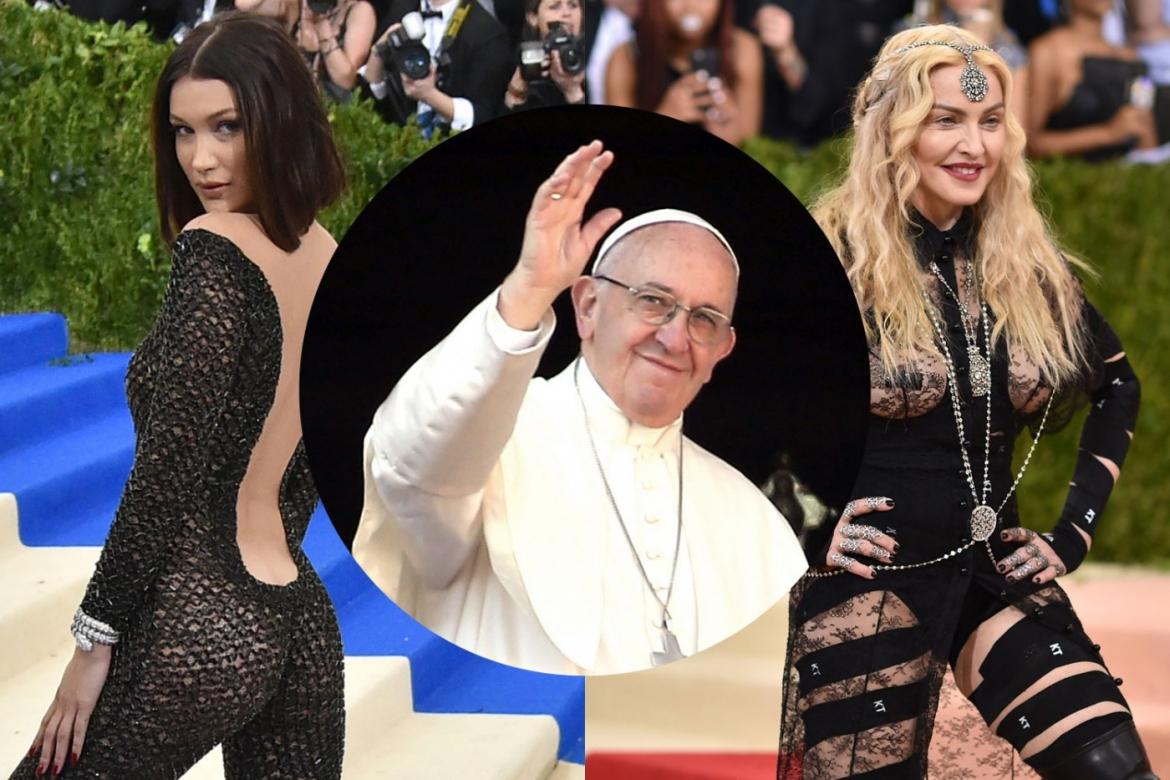 The Costume Institute hosted a different ilk of museumgoer on Monday when members of the Vatican joined fashion luminaries like Anna Wintour, Donatella Versace, Thom Browne, and Pierpaolo Piccioli to preview the exhibition “Heavenly Bodies: Fashion and the Catholic Imagination,” which will be toasted at the Met Ball in May.

The Vatican lent around 40 items to the exhibition, some of which were on display at Monday’s preview. “Exquisitely crafted clothing and accessories, with intricate patchworks of gold and silver thread embroidery, as well as bejeweled tiaras and miters,” The New York Times’ Vanessa Friedman wrote of the borrowed items on display.

Chief curator of the Costume Institute Andrew Bolton acknowledged that some might consider fashion a frivolous medium, “by which to engage with ideas about the sacred or the divine but dress is central to any discussion about religion,” he told The New York Times. “Religious dress and fashion — at least in terms of their presentation — are both inherently performative.”

Aiding in making the connection was Cardinal Gianfranco Ravasi, the Vatican’s de facto culture minister. “From the first pages of the Bible, God enters the scene certainly as a creator, but also as a tailor,” he said, citing a passage from Genesis where God made garments of skin for Adam and Eve and clothed them. “God himself worries about clothing his creatures, and this represents the genesis of the significance of clothing.”

The cardinal also noted that liturgical garments represent “above all the transcendent dimension of the religious mystery, and that’s why it is ornate, because that which is divine is considered splendid, marvelous, sumptuous, grandiose.”

Considering how involved the Vatican has been with the exhibition up to this point, it doesn’t seem out of the question that someone from the Church might actually attend the opening gala in May. Probably not the Pope himself, although that would be amazing, especially if he rode up in his Popemobile with the bulletproof clear plastic bubble on the top. 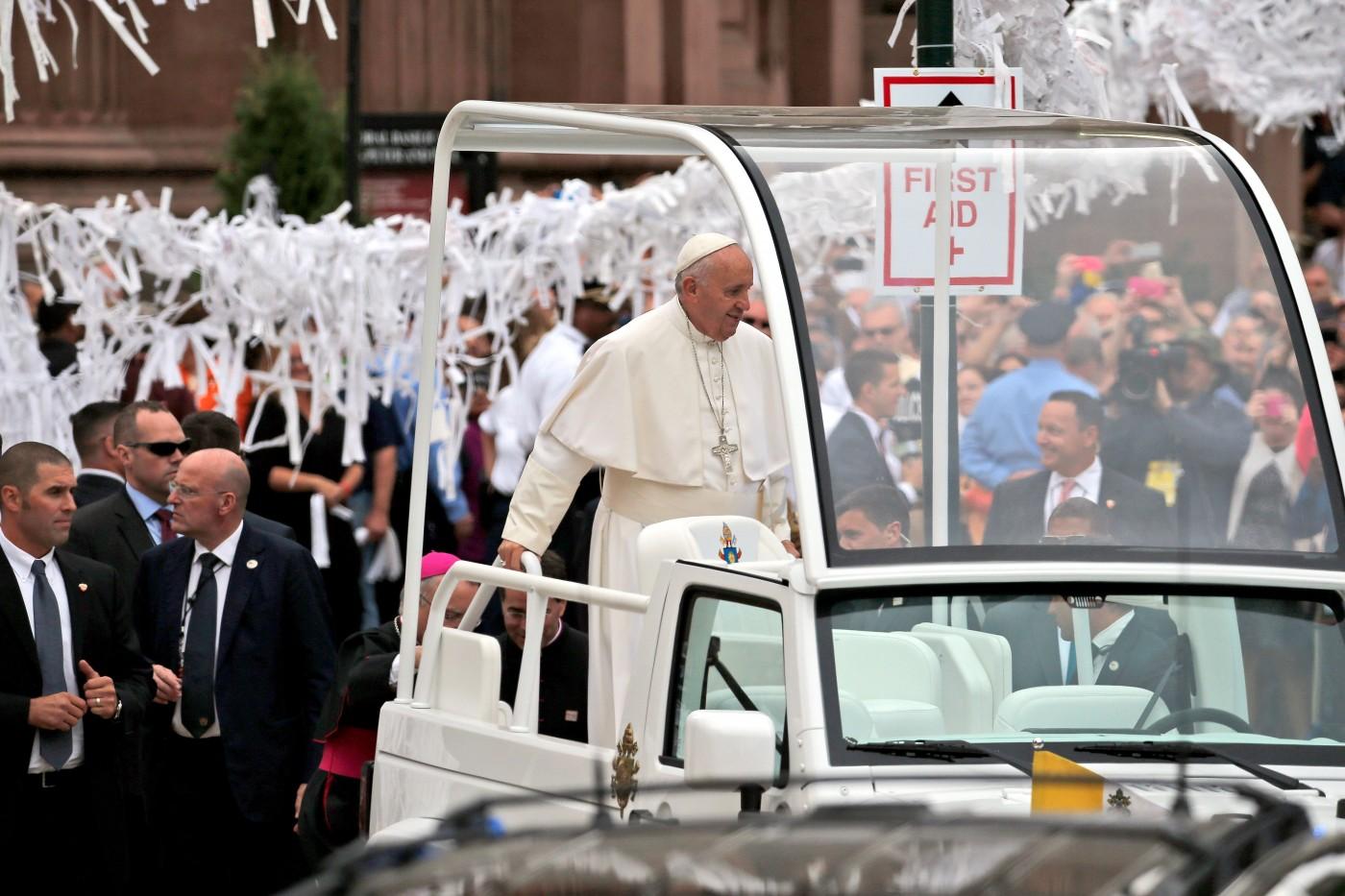 That almost definitely will not happen, but someone from the Vatican could show up. Imagine Madonna and a Cardinal running into each other on the red carpet. There would probably be Vogue wranglers everywhere to make sure that didn’t happen, but maybe. Maybe! Can you imagine it? The internet would just explode. Ka-boom! 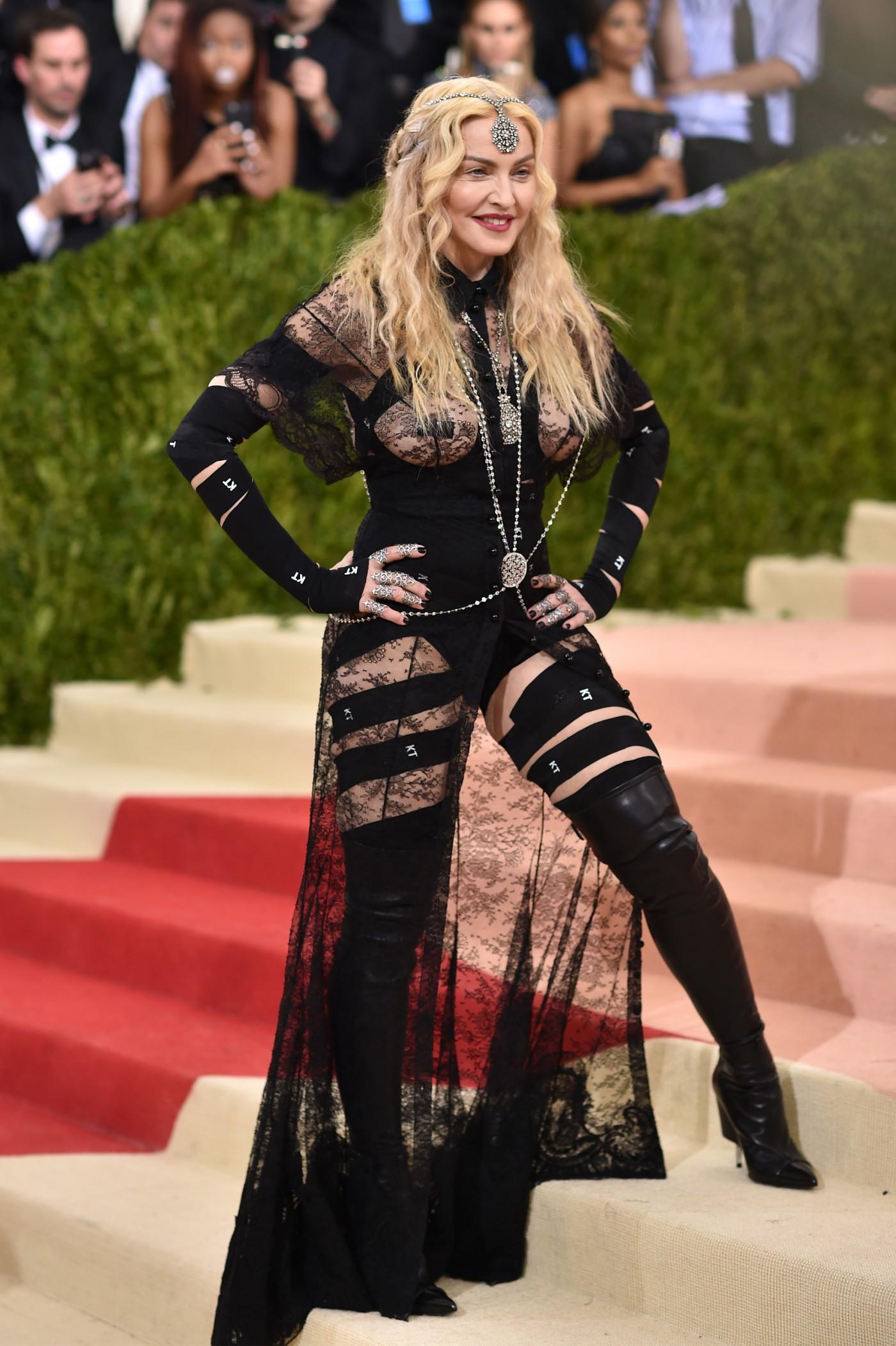 After The Party, There’s The After Party!...