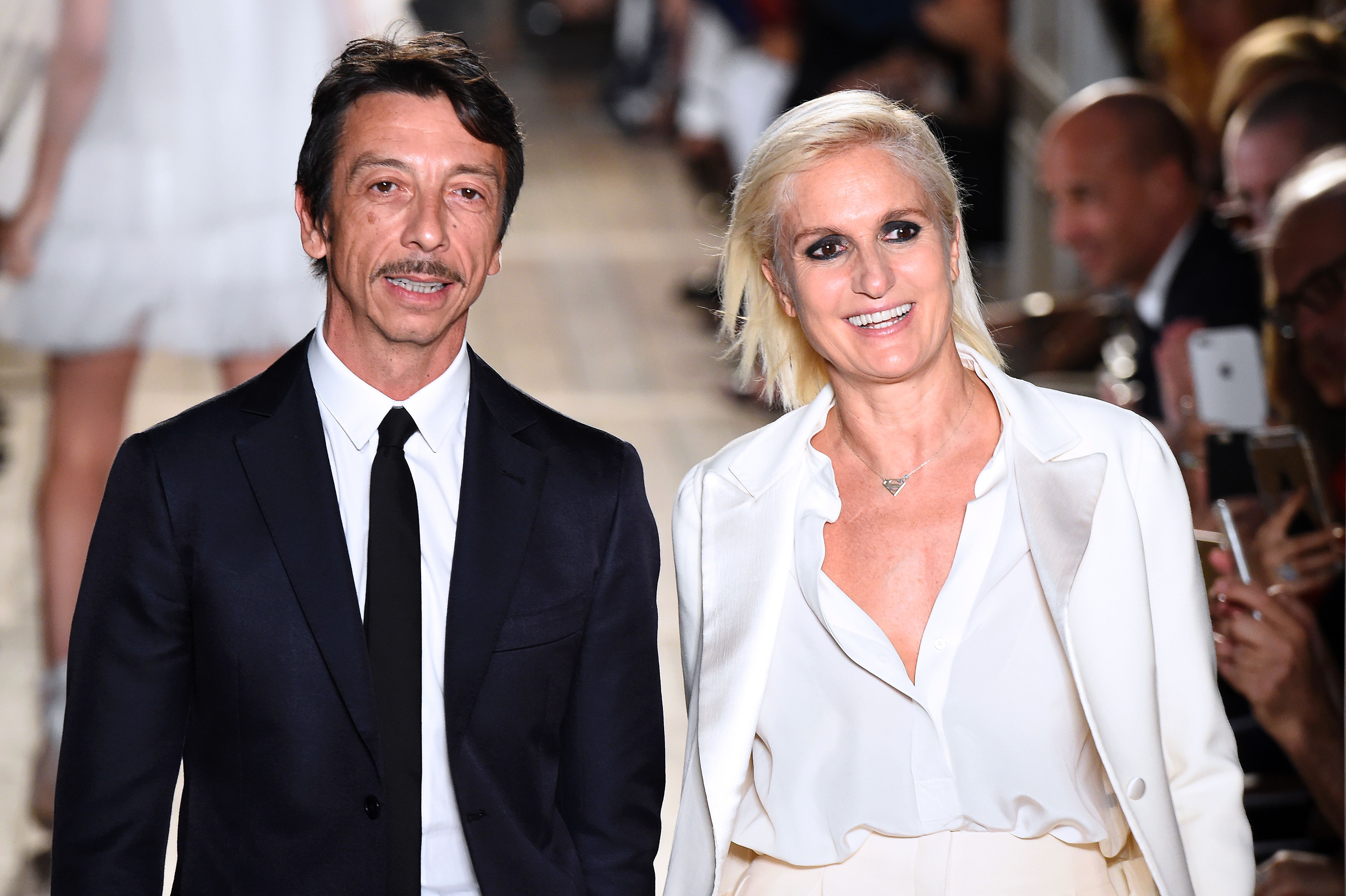 Wall Street Exec Trashes $20 Million Hamptons Home [Page Six]
Hedge funder Brett Barna hosted more than 1,000 guests at his Wolf of Wall Street-style #Sprayathon pool party on Sunday in the Hamptons and allegedly trashed a $20 million mansion, which he rented through Airbnb for $27K. He claimed he was hosting a fundraiser for an animal charity for 50.

Getting to Know “The Cosmo Woman” [The New York Times]
Cosmo EIC Joanna Coles opens up to NYT about her start in the biz, her early political aspirations, the mag she created and mailed to Queen Elizabeth, and the future of the Hearst-owned glossy.