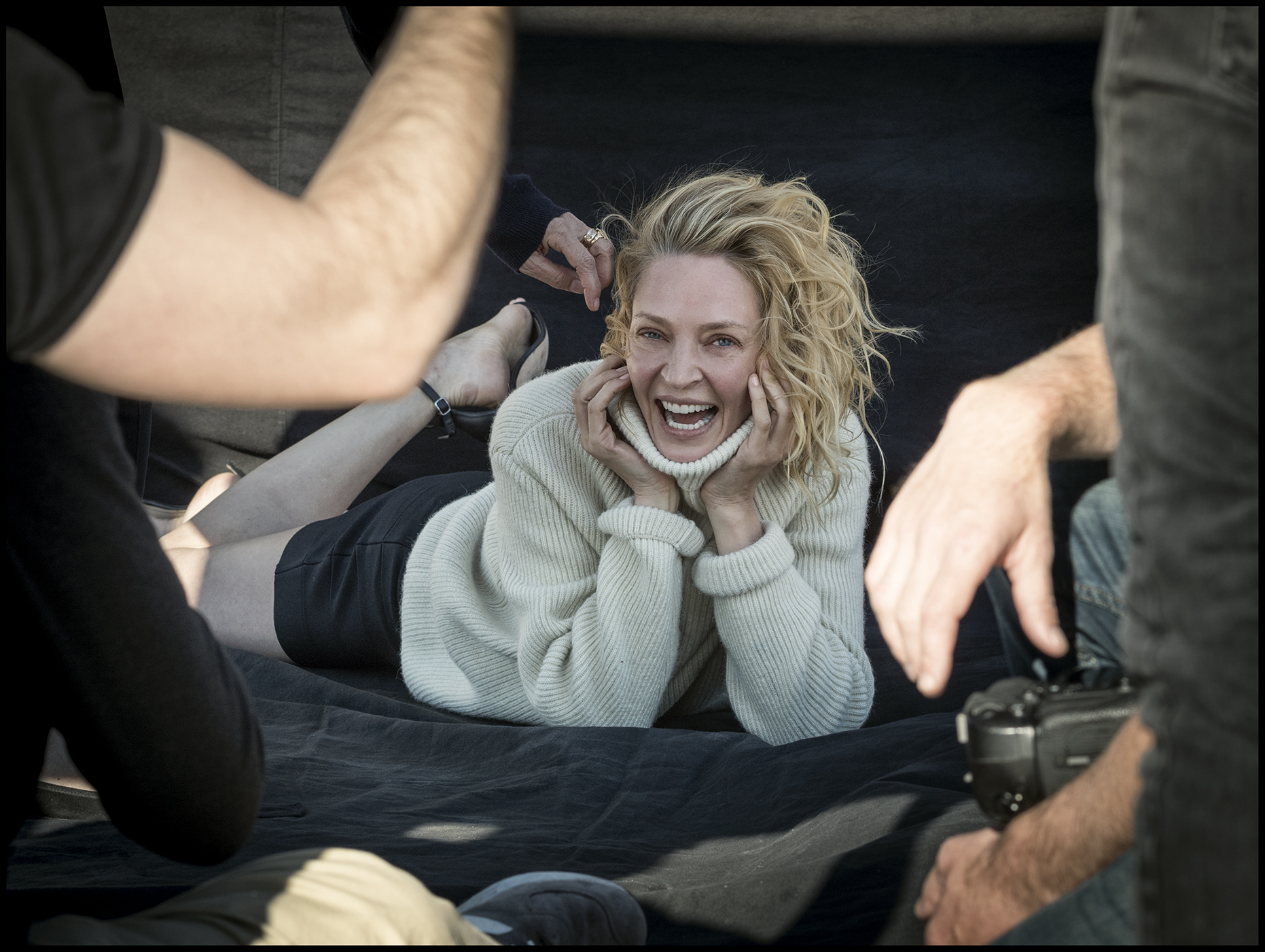 Peter Lindbergh shot the 15 stunning and successful women, marking the photographer’s third time working on the calendar—he lensed two different editions back in 1996 and 2002. This year’s women were photographed across five locations, including Berlin, London, Los Angeles, Le Touquet (North of Paris), and New York. See behind the scene images of some of the stars, below.