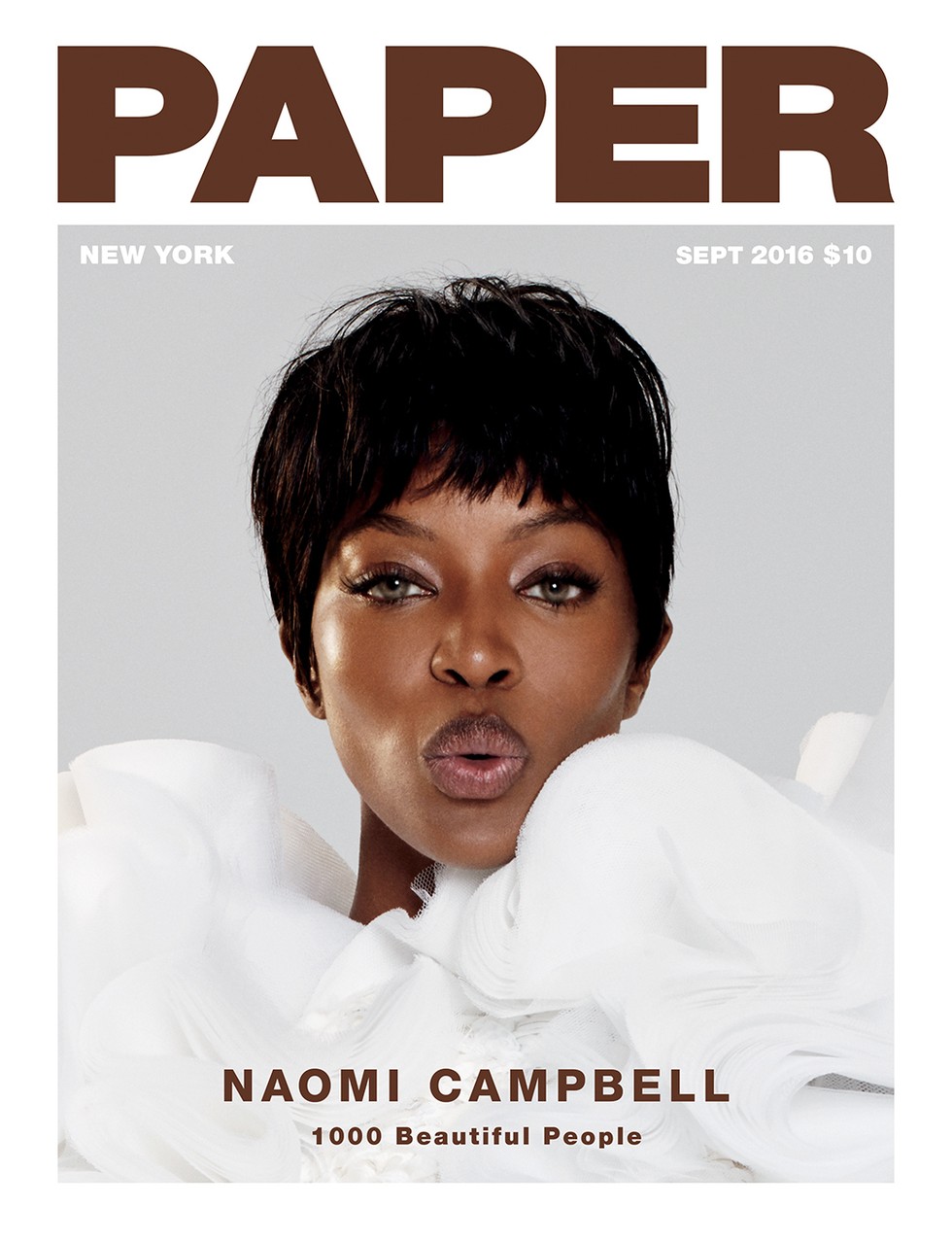 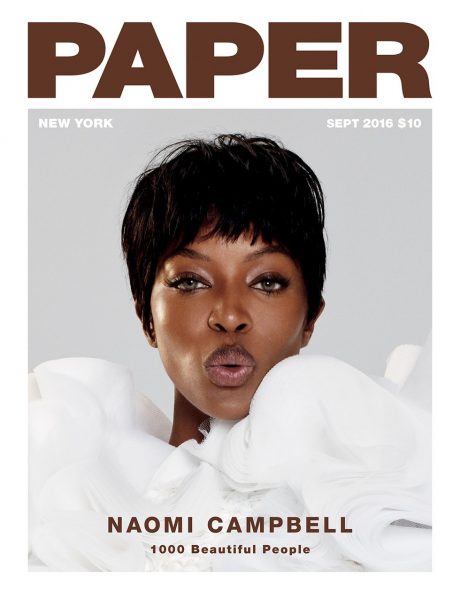 Paper Magazine brings back its beloved “Beautiful People” feature in the September issue, and supermodel Naomi Campbell leads the pack with a chic cover. Paola Kudacki photographed the mod in a white Viktor&Rolf haute couture dress, with Cyndia Harvey on hair and Alex Babsky on makeup. The article breaks down the “Naomi Effect,” and Campbell reflects on three decades in the fashion industry (she landed her first magazine cover in 1986 and was the first black model to cover Vogue and Vogue Paris), the friendships that keep her going—think Riccardo Tisci, Lee Daniels and the Versace family—and her newfound success on the small screen.

The Daily Summer Toasts the End of Summer with Baume & Mercier