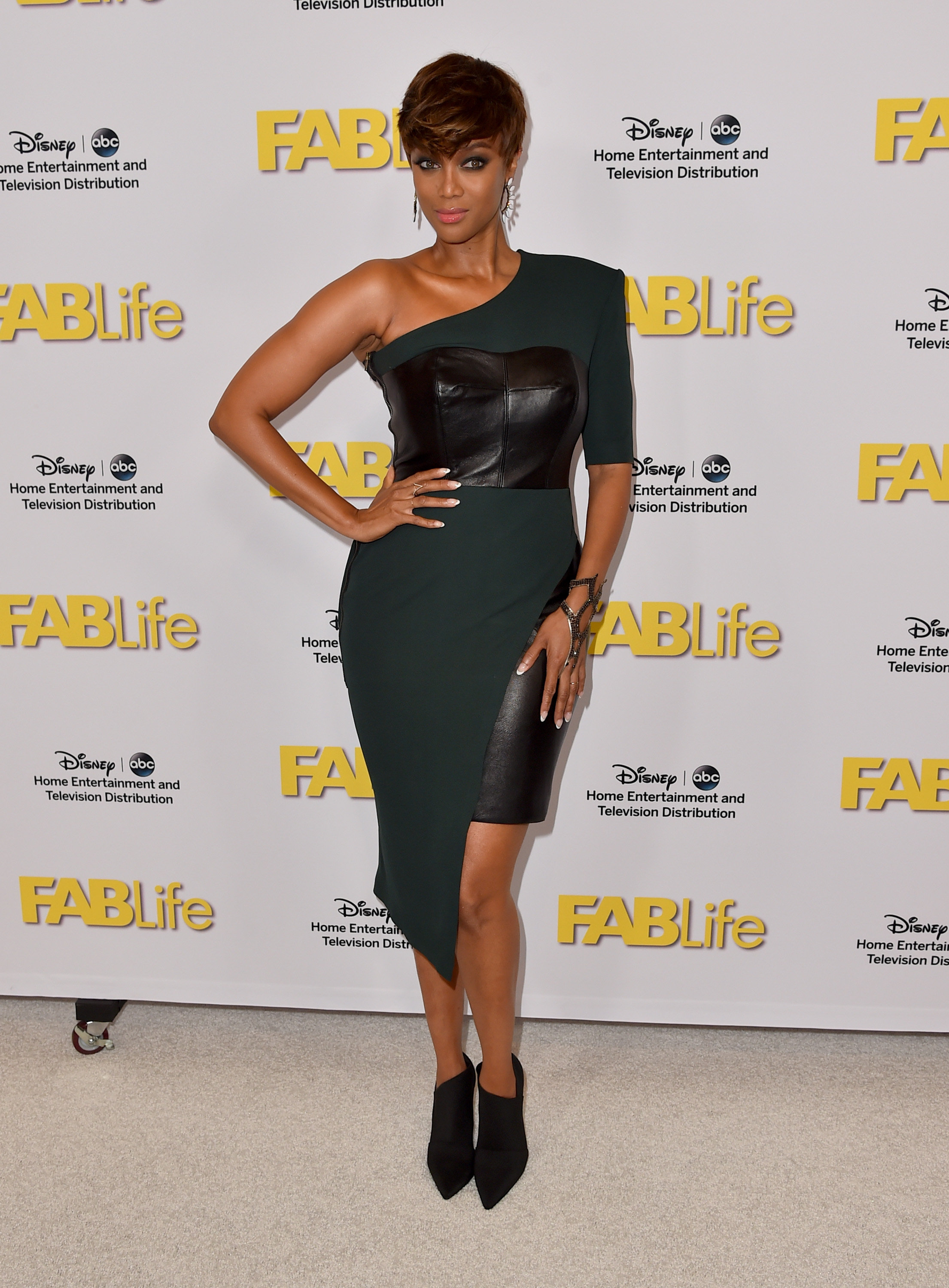 Tyra Banks is leaving her own daytime talk show FABLife (remember The Tyra Banks Show?), which debuted in September. She plans to devote more time to her cosmetics company, TYRA Beauty, which she said is growing more quickly than she expected. “This is a very difficult decision, but necessary,” she told Variety. She will both remain the show’s executive producer and appear on the show occasionally each week through the end of the year.

FABLife has a similar panel model to The View, and covers everything from celebrity gossip to DIY tips. It was slated to be Banks’ second act after daytime talk show The Tyra Banks Show went off the air in 2010 and America’s Next Top Model reaches its potential end.