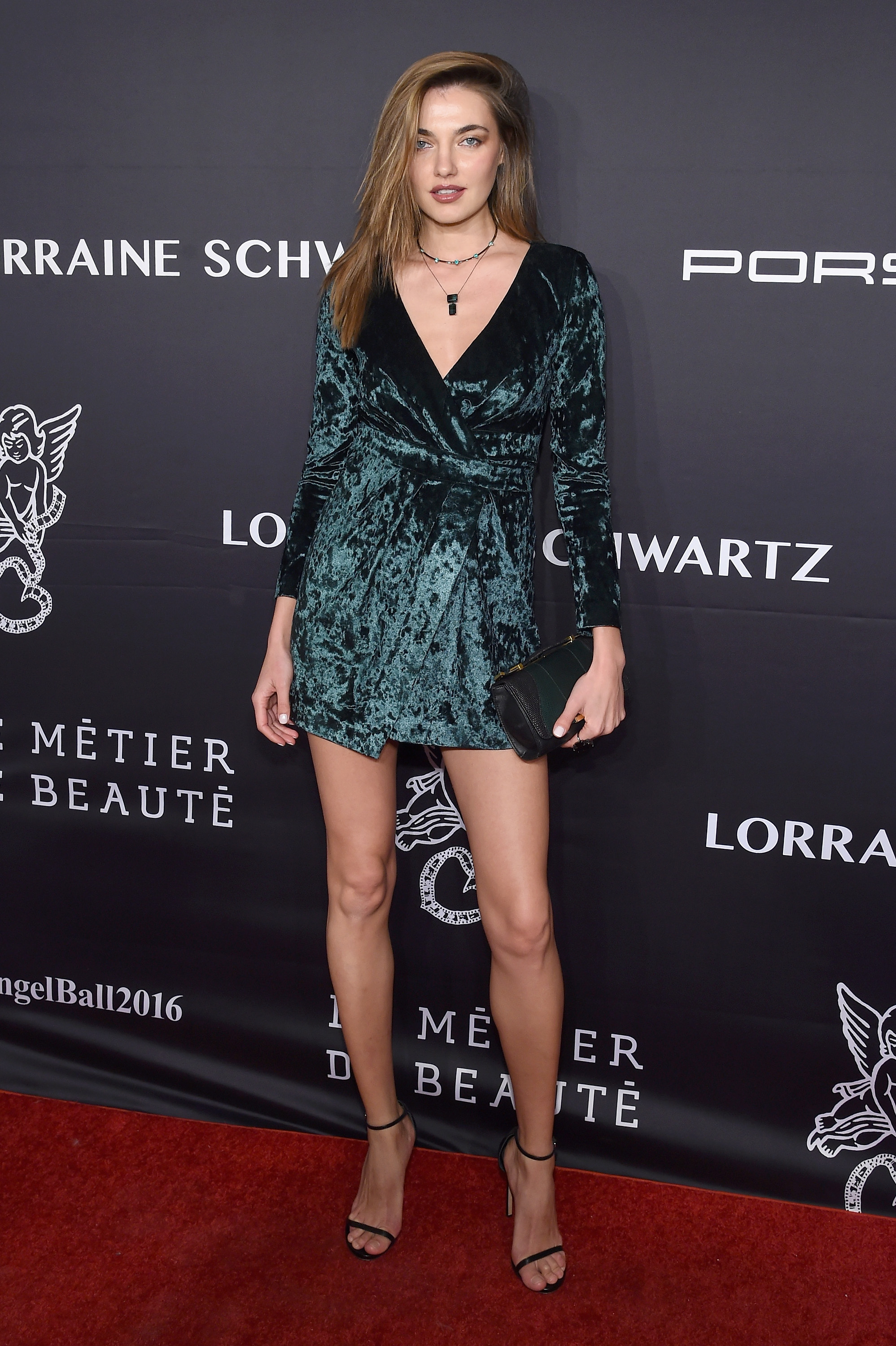 Like much of NYC’s fashion glitterati, model Alina Baikova flew to Miami this past weekend for Art Basel. From attending the four-day festival’s hautest events and catching up with pals like Derek Blasberg to sunbathing on the beach, Alina’s travel diary recounts it all.

Touch down in Miami
The mod’s first stop? The beach, bien sur! “Oops, we forgot half our bikinis,” she joked. That night, Alina joined Andreja Pejic and Elle Macpherson to celebrate her friend Diana Picasso, who curated the “Desire” show presented by Larry Gagosian and Jeffrey Deitch. Her outfit choice for the eve? A Theo Official dress (a Ukrainian designer), a Khirman New York bag, and makeup by her “lifesavers,” GlamSquad!

The Art!
“What’s Art Basel without Art?” Alina said. She checked out two of her favorite artists, Jean-Michael Basquiat and George Condo, during her visit.

Fun Outings
Alina headed to Brett Ratner’s Paddle8 auction at Soho House with her pal Andreja. They also went to a VLONE dinner for its new release with Nike. “I didn’t wear Nike [that night]—I usually leave those for the gym!”

Derek, Derek, Derek!
Alina caught up with her pal Derek Blasberg at the L’Eden Cocktail Party by Perrier-Jouet. Naturally, a photo was in order. Speaking of photoshoots…Alina booked a shoot with Greg Lotus while at Basel and took a selfie on set. “Never not working!” she joked. 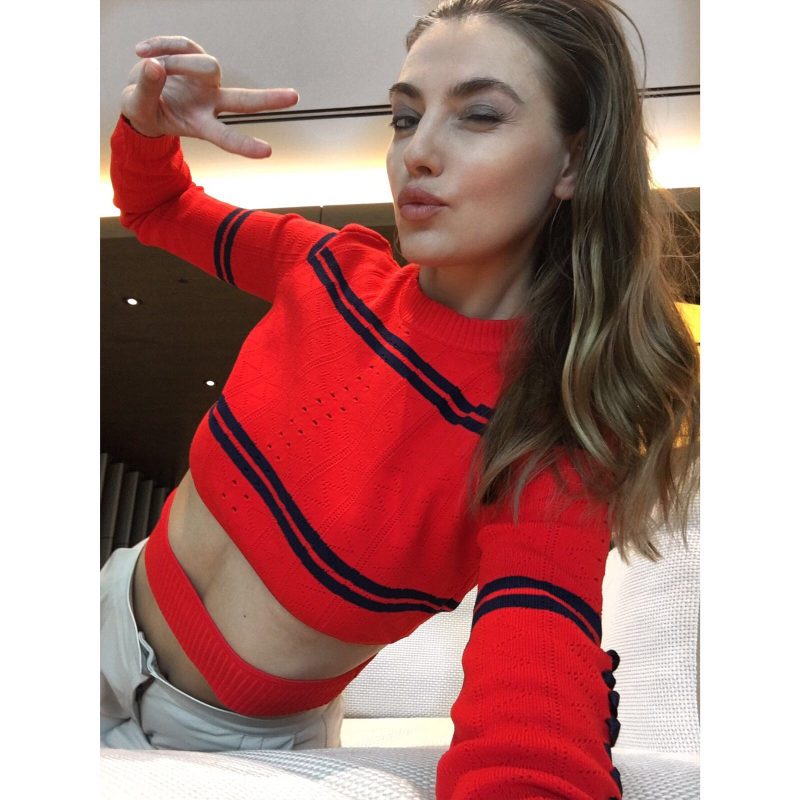 Her Madonna Moment
“Her performance was incredible!” Alina said of Madge’s show that supported her charity, Raising Malawi. Alina wore a Palsonkfifot dress, a Bulgari watch, and other jewels to the event. 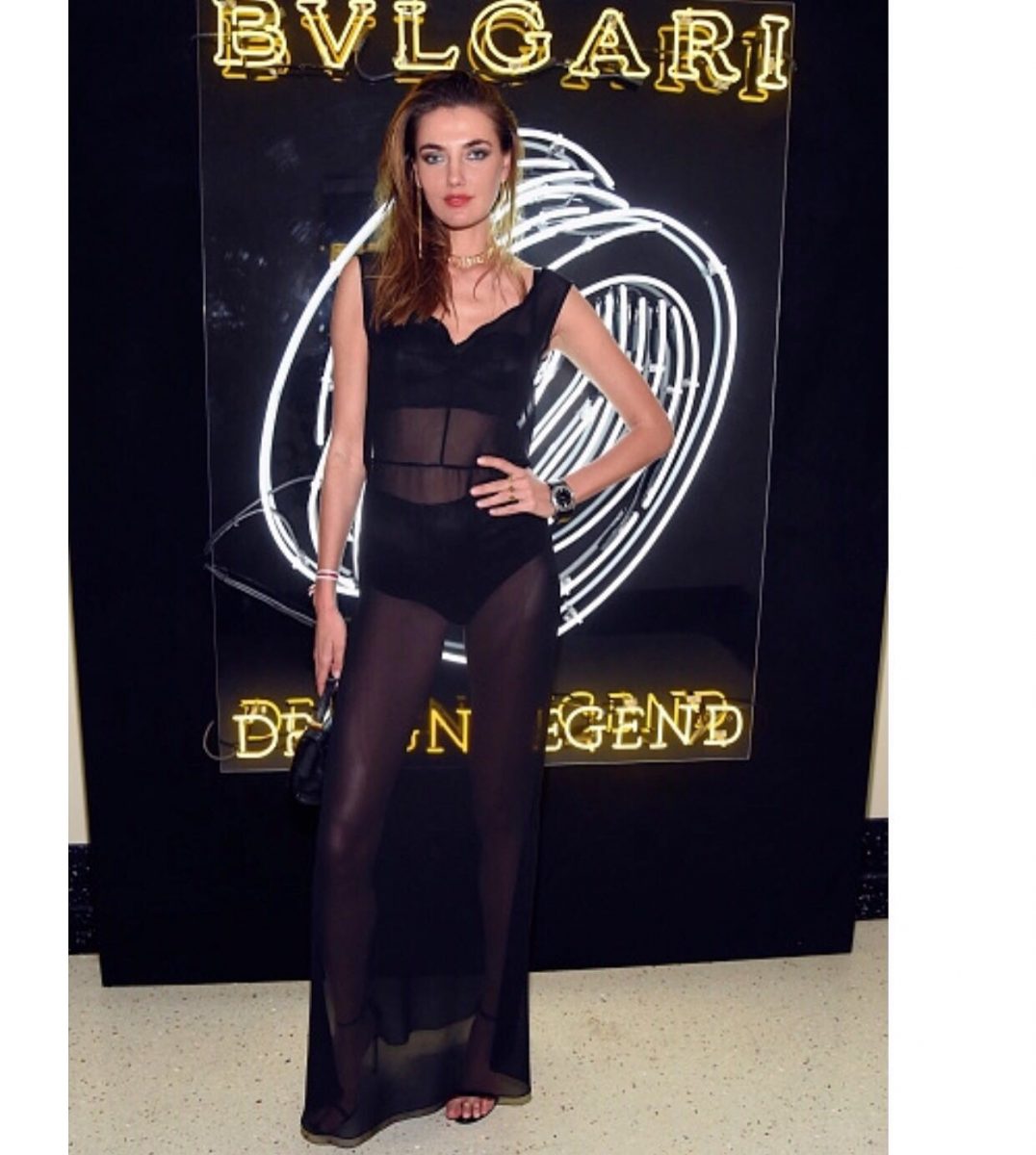