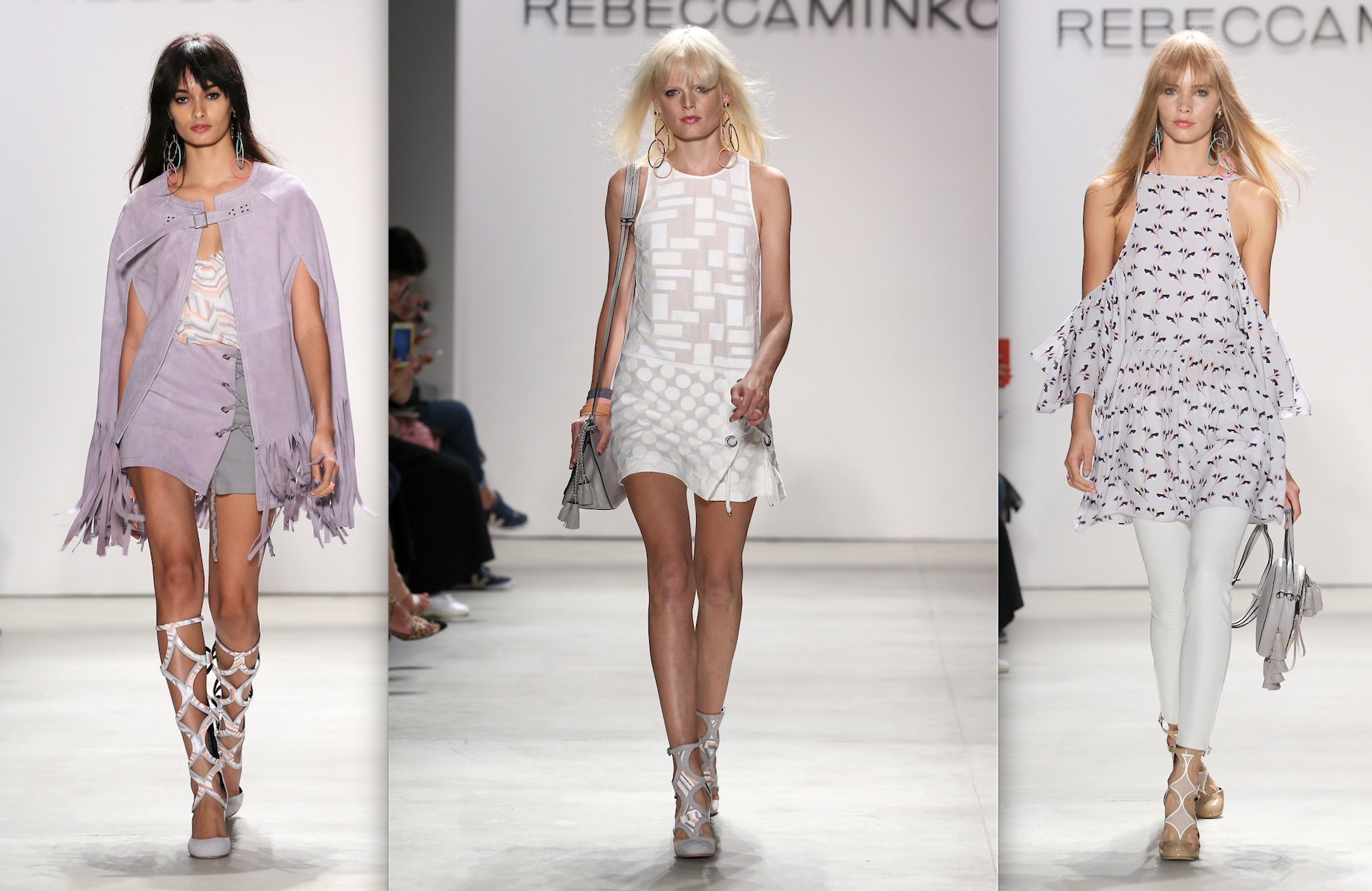 The traditional NYFW routine has consumers waiting months before they can shop the collections they see on runways and editors’ social media accounts. Now Rebecca Minkoff is switching things up—come February, the designer plans to show pieces readily available for purchase instead of what’s planned for her Fall/Winter 2016 collection. The decision is a response to customers’ shopping habits and demands, and is attempted to be a means of avoiding consumer fashion fatigue—when women see runway looks in the media and tire of them before they even hits stores.

“We have seen that the current fashion show system isn’t working,” said Minkoff. “Through social media and the internet, our customer is seeing the product at the same time as editors and influencers; by the time that the product has hit retail shelves six months later, they are over the item that they were coveting when it originally walked down the runway.”

Minkoff’s next collection will be available within 30 to 45 days of the show date to promote full-price, in-season products for fans to buy and wear “instantly.” The Fall 2016 collection will instead be shown during private appointments with editors, buyers, and fashion directors, but won’t be revealed to the masses until it hits Minkoff’s runway in September.

“What this model aims to do is get the consumer excited about retail again, while letting our media, retail and influencer partners become heroes to their consumers and followers by breaking down the barriers and allowing them to be a part of the conversation,” said Minkoff.

Shopping directly from the runway, a phenomenon that has been adopted by Burberry and many other brands, has somewhat closed the gap between consumers and the industry. But while it speeds up the purchasing process, consumers have been limited to purchasing specially produced items, which ultimately hasn’t provided a total solution for the “see now, buy now” clientele.